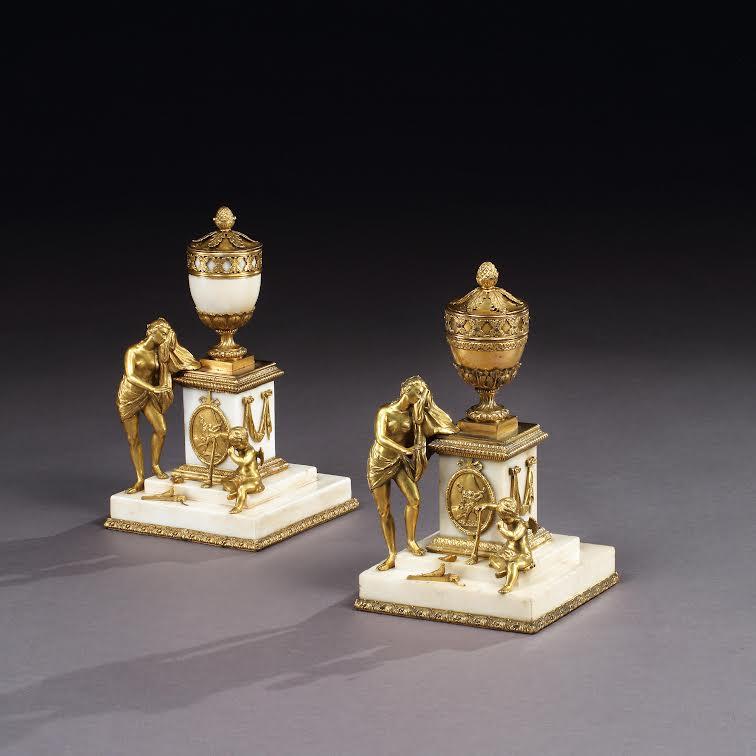 An extremely rare pair of English Eighteenth Century Contra Parfumerie Venus Vases, executed at the factory of the eminent Matthew Boulton in Birmingham. Boulton was the finest exponent of ormolu sculpture in England in the eighteenth century .

According to Nicholas Goodison, the Venus vase proved a very popular product mainly used as a model for clocks , though some were made as perfume burners.

In a sale of 1778 at Christies auction there were five Venus vases described as Venus and Cupid in ormolu, at the tomb of Adonis.

Many were exported from the Birmingham factory and in 1772 the Paris marchand mercier Charles Raymond Grancher advertises for sale a Venus weeping at the tomb of Adonis on white marble bases.

Note:- This matched pair, coincidently were purchased in Paris - one from the collection of Madame Cheruit, Paris. Very possible the very same. 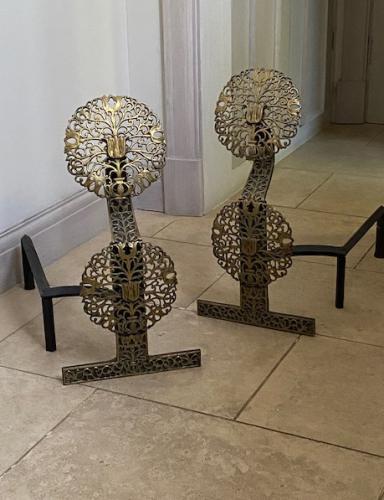 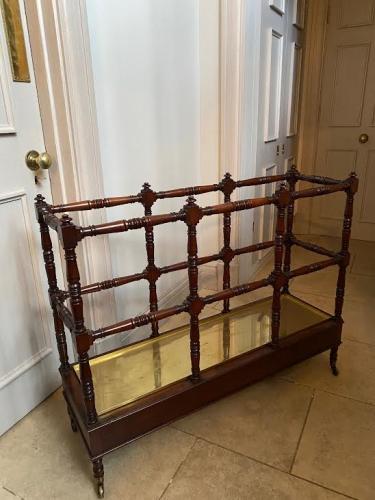 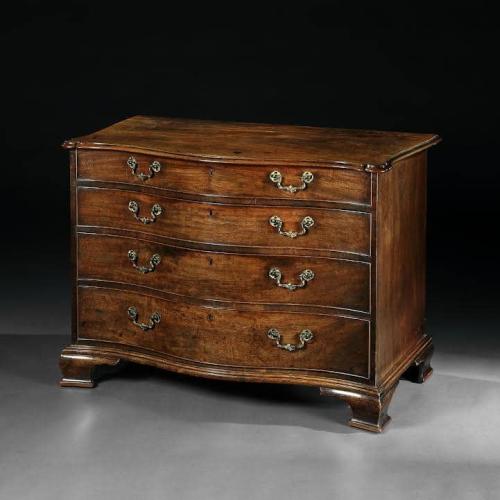