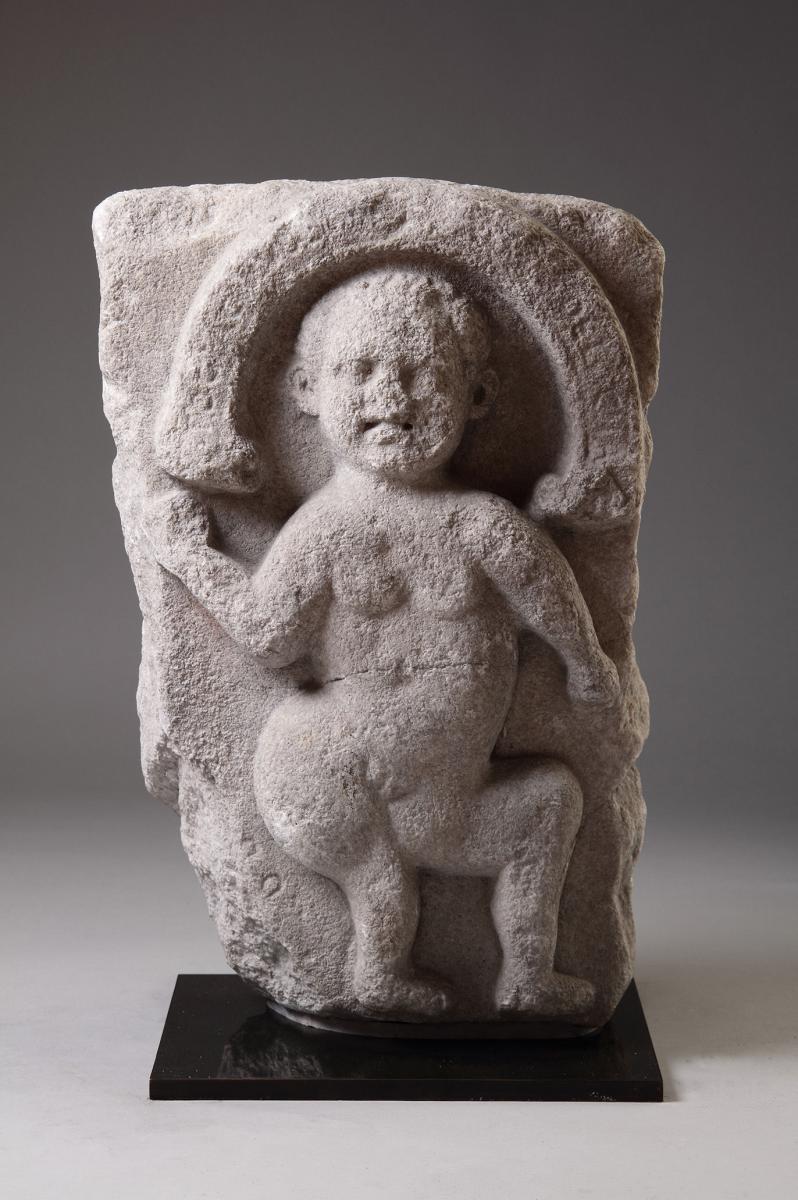 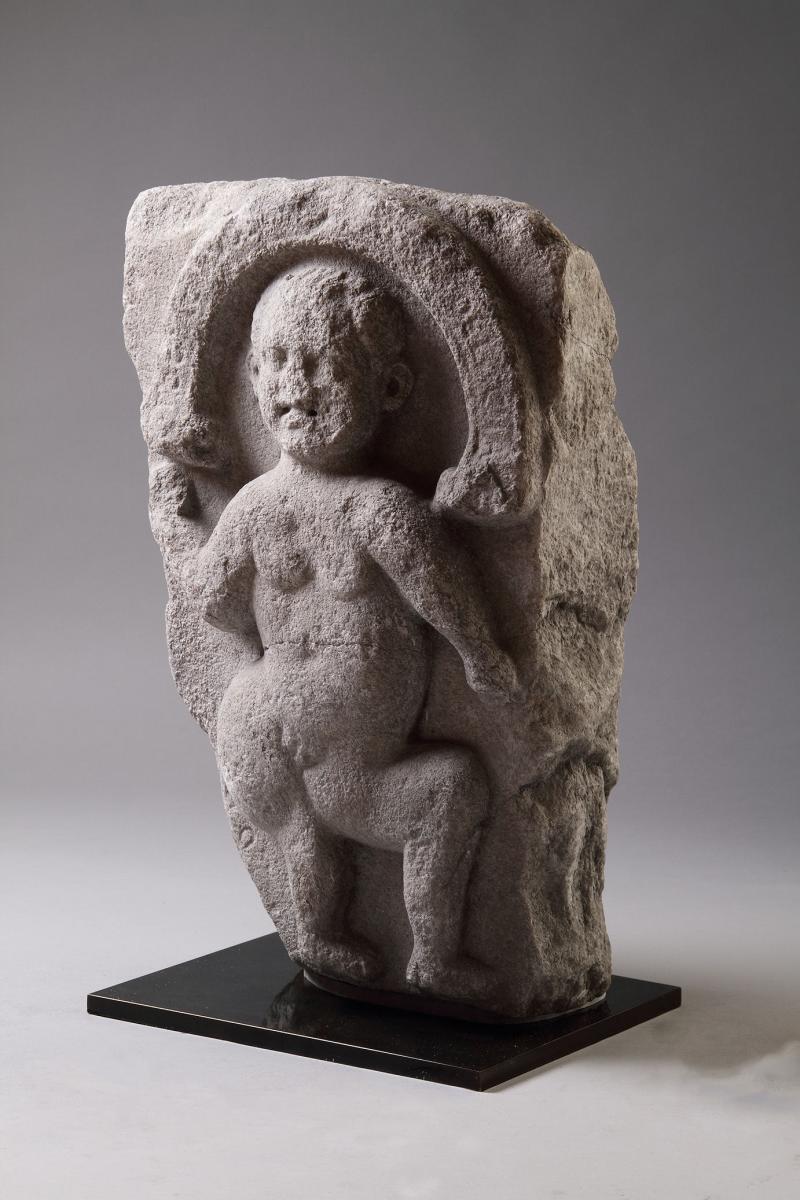 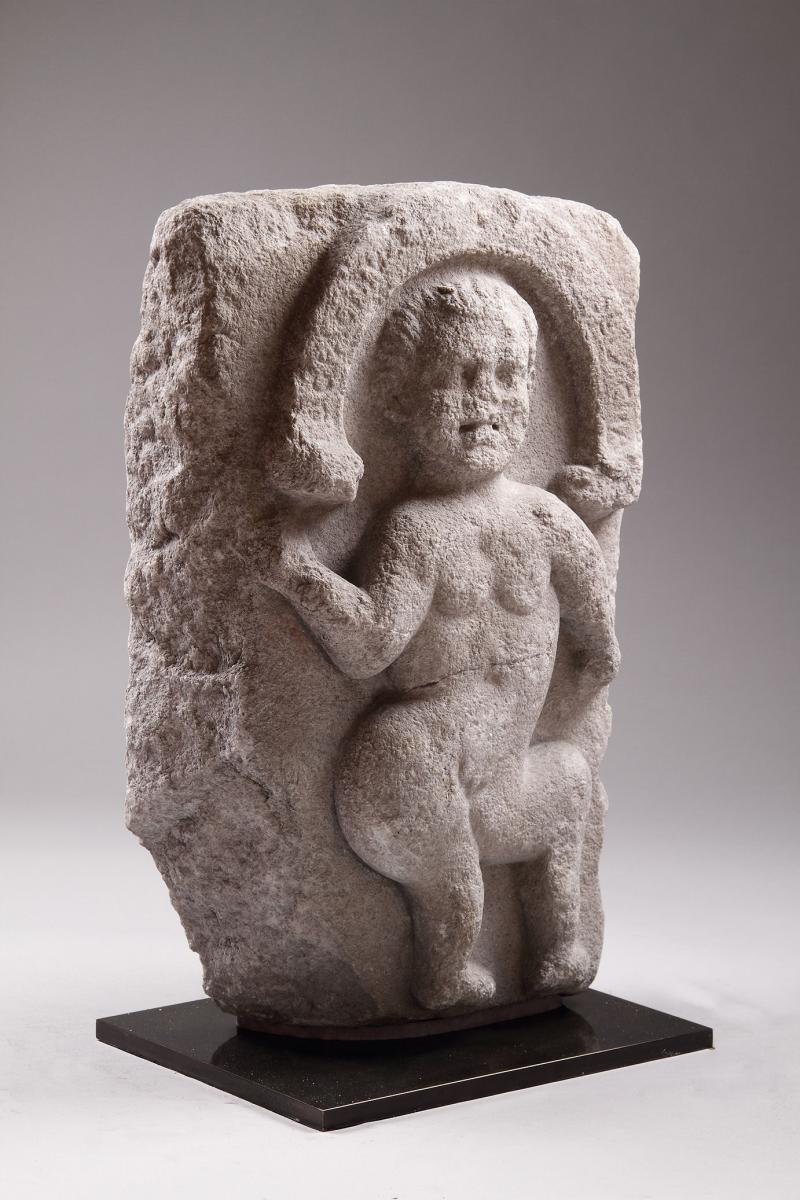 At the end of the Iron Age complete human figures were more commonly represented in Celtic art and were often associated with sanctuaries and shrines which were built around sacred springs.

When the Romans conquered Celtic Europe over the first centuries BC and AD they introduced methods of representing their gods that were alien to the Celts. However, the practice of keeping divine beings as realistic images in human form became common over time as they became integrated into Romano-Celtic culture.

They adopted Roman ways of expressing the divine and Celtic perceptions of the supernatural became defined with much greater clarity than before.

Celtic cult images from the pre Roman Iron Age of the god Cernunnos are rare, one exists on the 1st century BC Gundestrup Cauldron, but later on more than fifty representations of the youthful dancing god are recorded. A great deal of Celtic religious imagery appears for the first time in the Roman era influenced by Roman forms of expression. 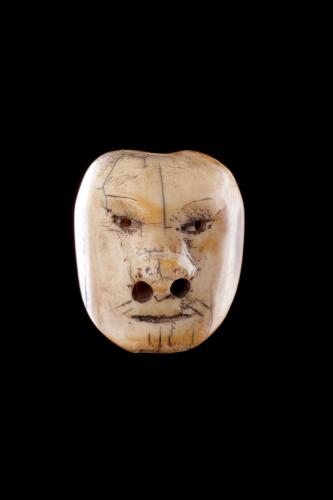