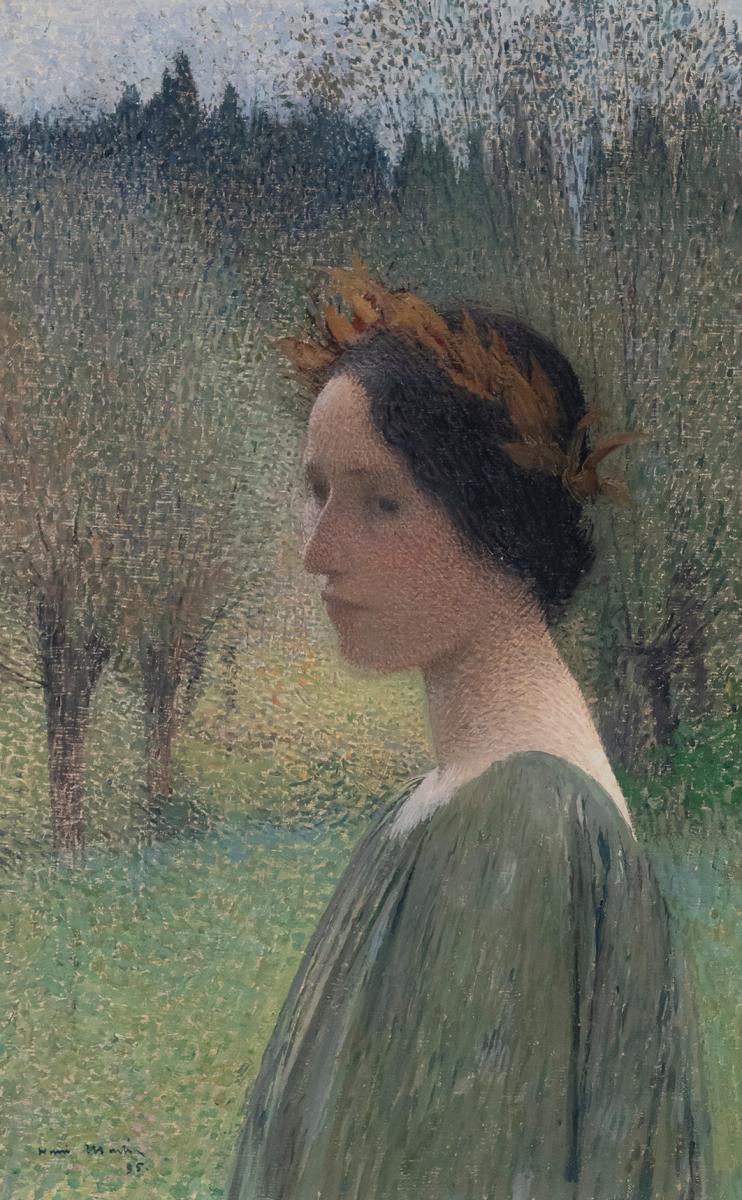 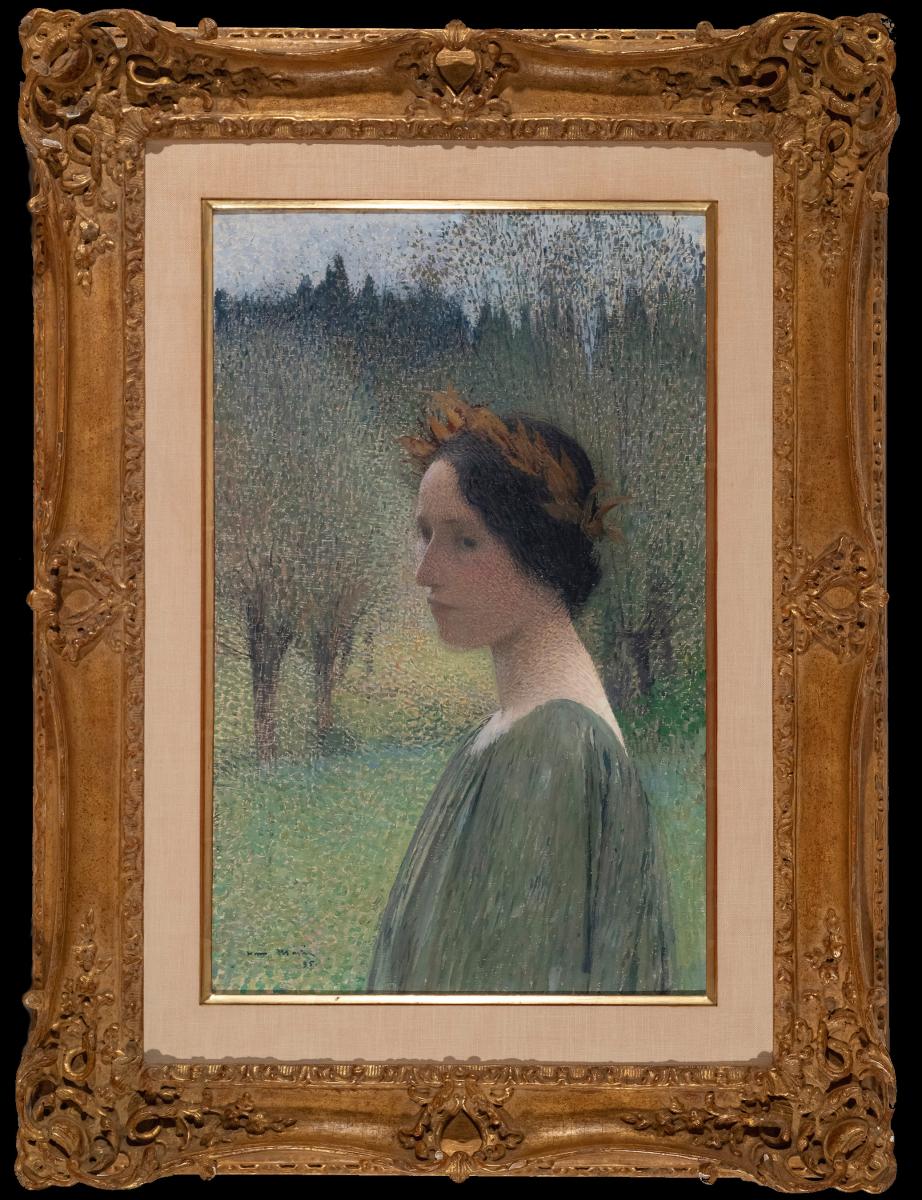 Portrait of a Woman depicts a fair woman – the artist’s wife -, her black hair pulled back, wearing a loose green dress. She stands before an expanse of flora and woodland, with a sky darkened by clouds overhead and casting a subdued light over the foliage and figure below.

Henri-Jean Guillaume Martin was born in Toulouse, France in 1860. He studied art formally under Jules Garipuy at the Ecole des Beaux-Arts in Toulouse before moving to Paris in 1879 to work in the studio of Jean-Paul Laurens. His academic career was built around the annual Salon des Artistes Francais in Paris where he exhibited from 1880 onwards.

Later on Martin was awarded a travel grant which took him to Italy and marked a turning point in his artistic style, moving away from early realism and historical subjects as he discovered the beauty of colour and light, both in nature and in the works of the great masters, such as Giotto and Masaccio. On return to Paris, he began to experiment with the pointillist technique but instead using spontaneous short brush marks rather than dots, to build up the colour and form. Although, Martin continued to paint religious and narrative works, compared to other Neo-Impressionists. His technique became well-known, using visible brushstrokes and a bold use of colour to demonstrate the effect of light and gradually his paintings developed a distinct texture and became unusually large. His works started to receive great acclaim after exhibiting them in a solo show at the Mancini Gallery in 1895, and he received his first gold medal at the Salon in 1889, also later becoming a member of the Legion of Honour. Furthermore, he won the Grand Prize at the World Fair in 1900.

In the same year, Martin moved to La Bastide-du-Vert, after purchasing a large farmhouse in Marquayrol which had extensive views over the surrounding area and provided him with a large amount of subject-matter for the following years. In this relaxed and tranquil setting Martin began painting the countryside around his home almost exclusively and found a style and technique with which he was comfortable. He became the true painter of Southern France, living there for the rest of his life, reflecting the clarity of light and vivid colouring of the landscapes of Marquayrol, which are widely considered his most successful works. 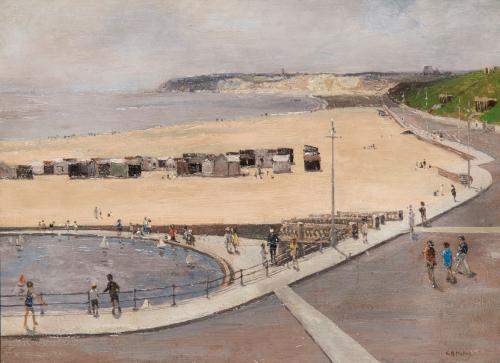 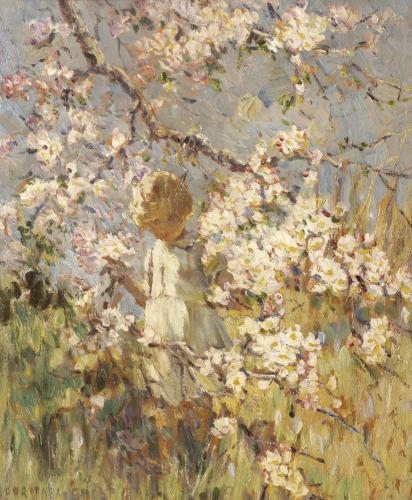 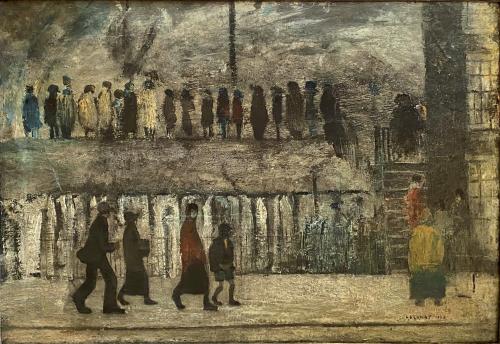