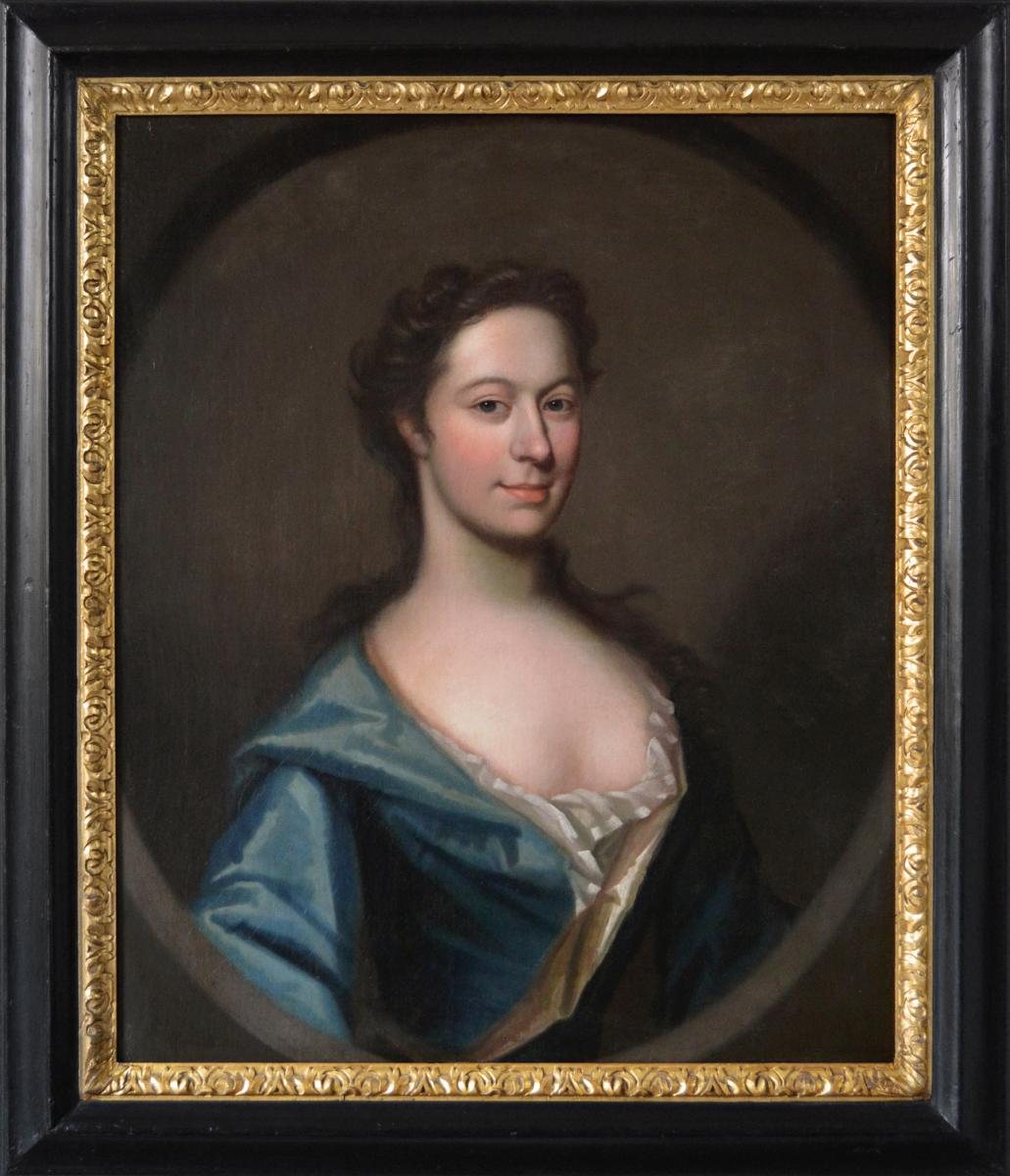 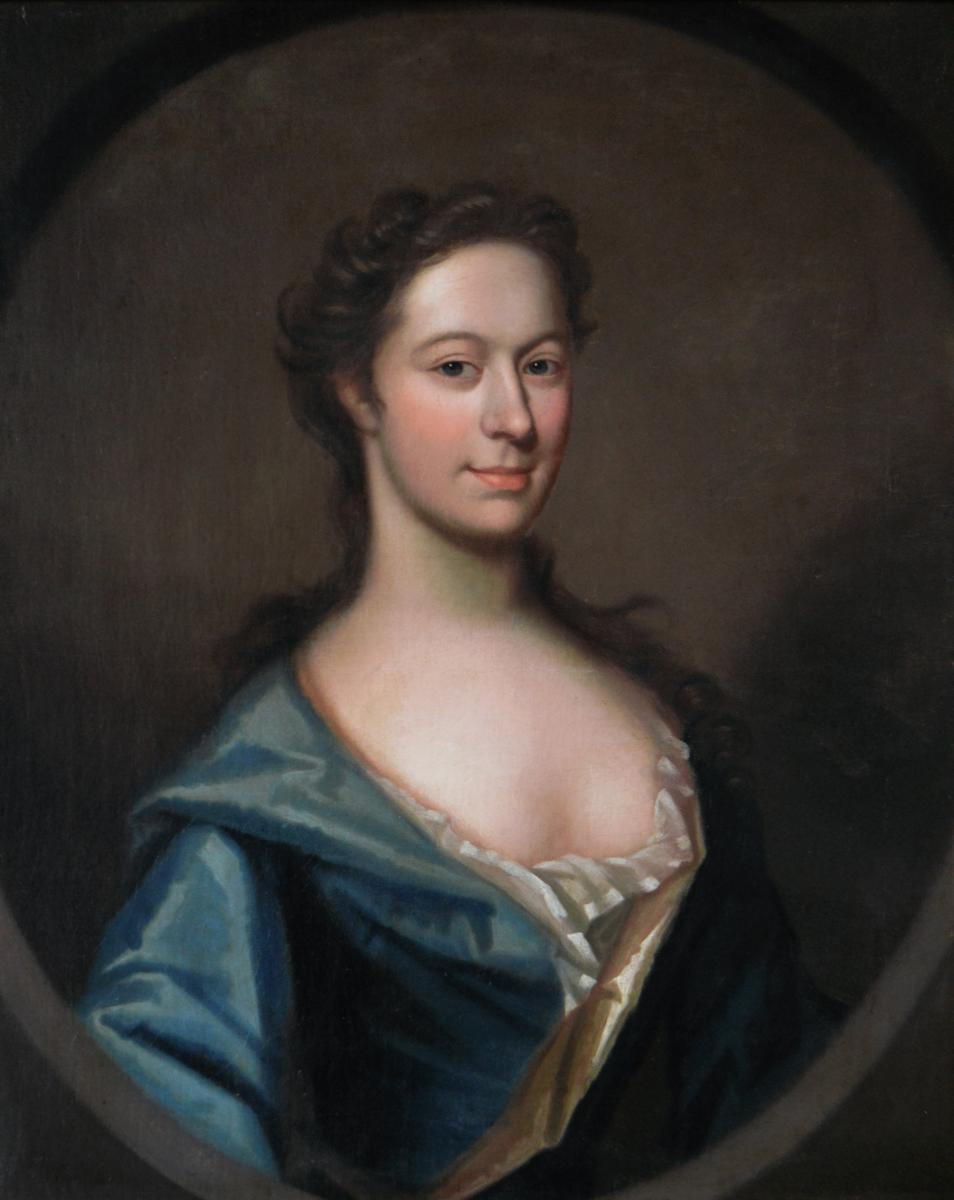 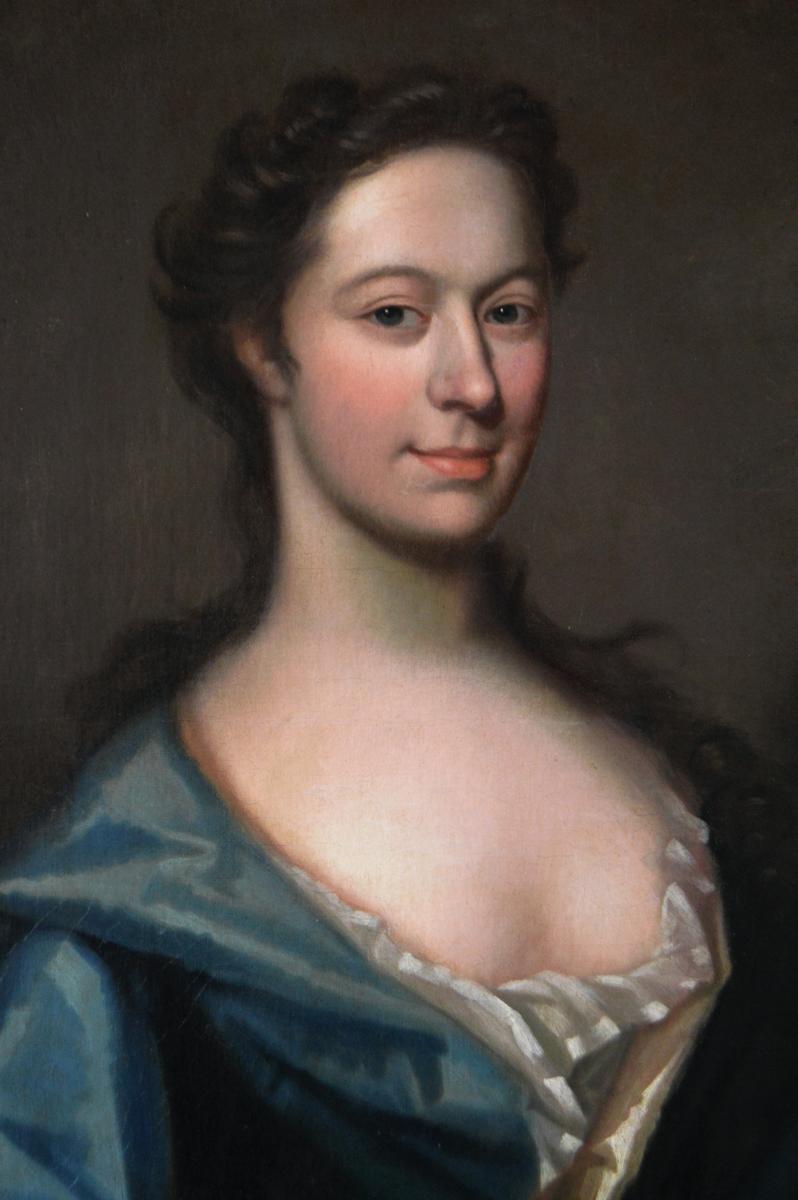 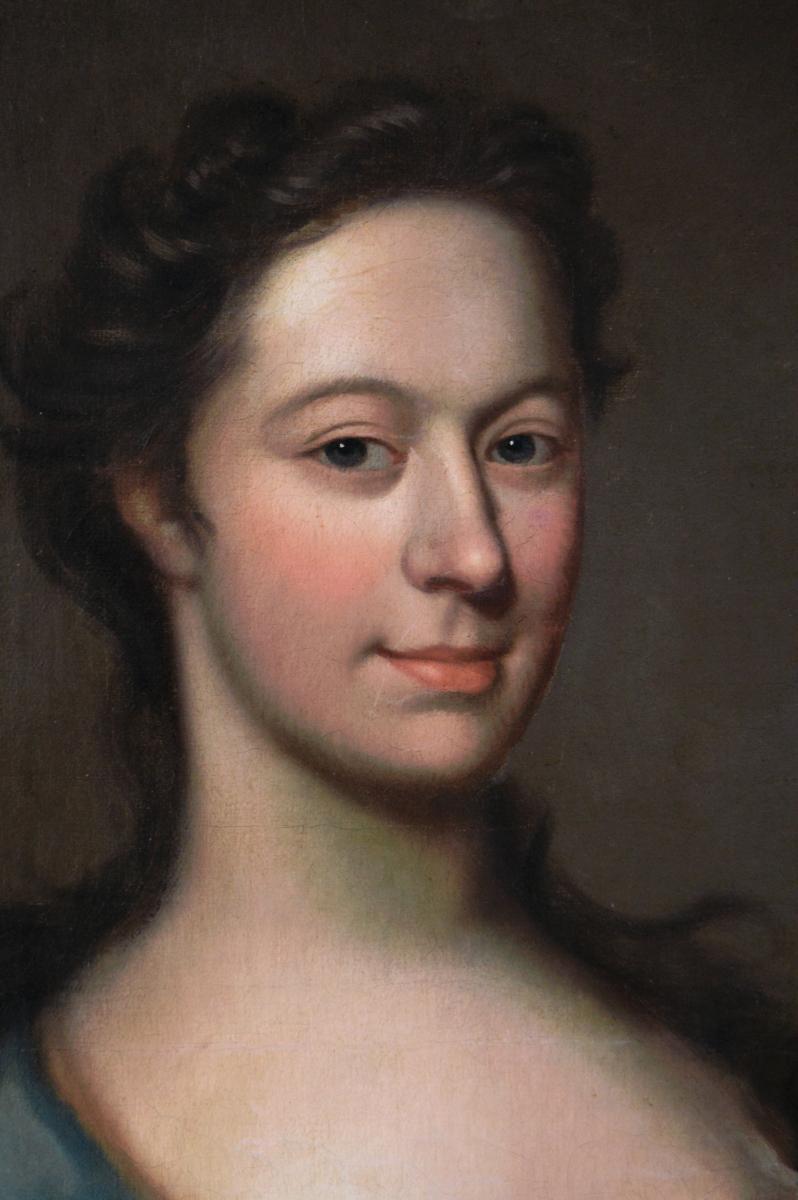 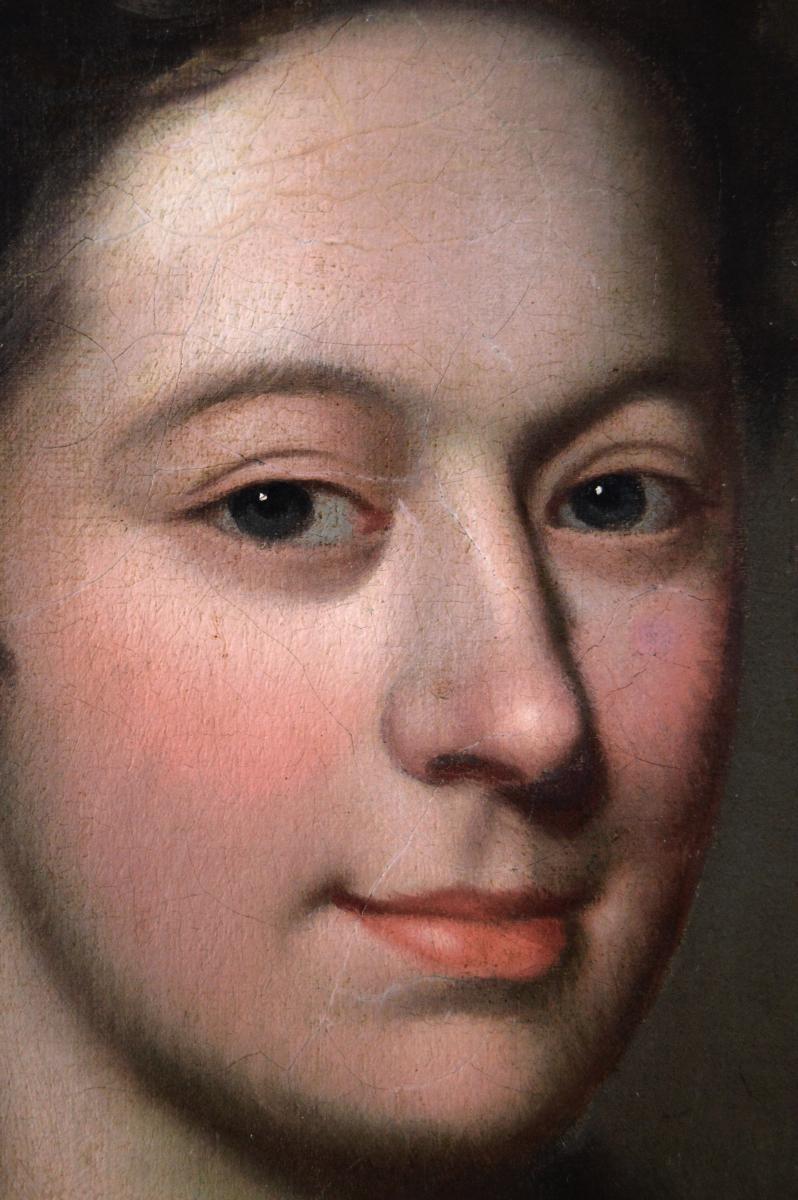 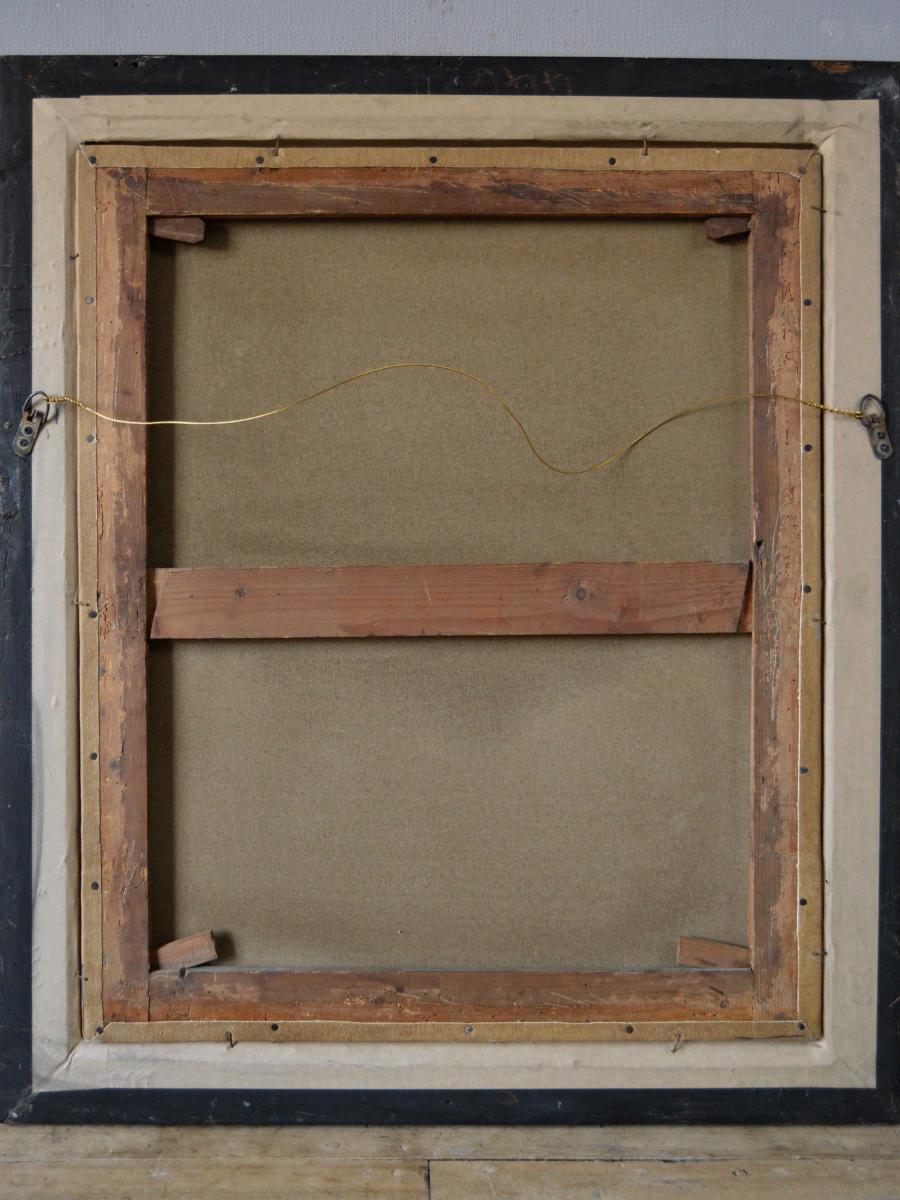 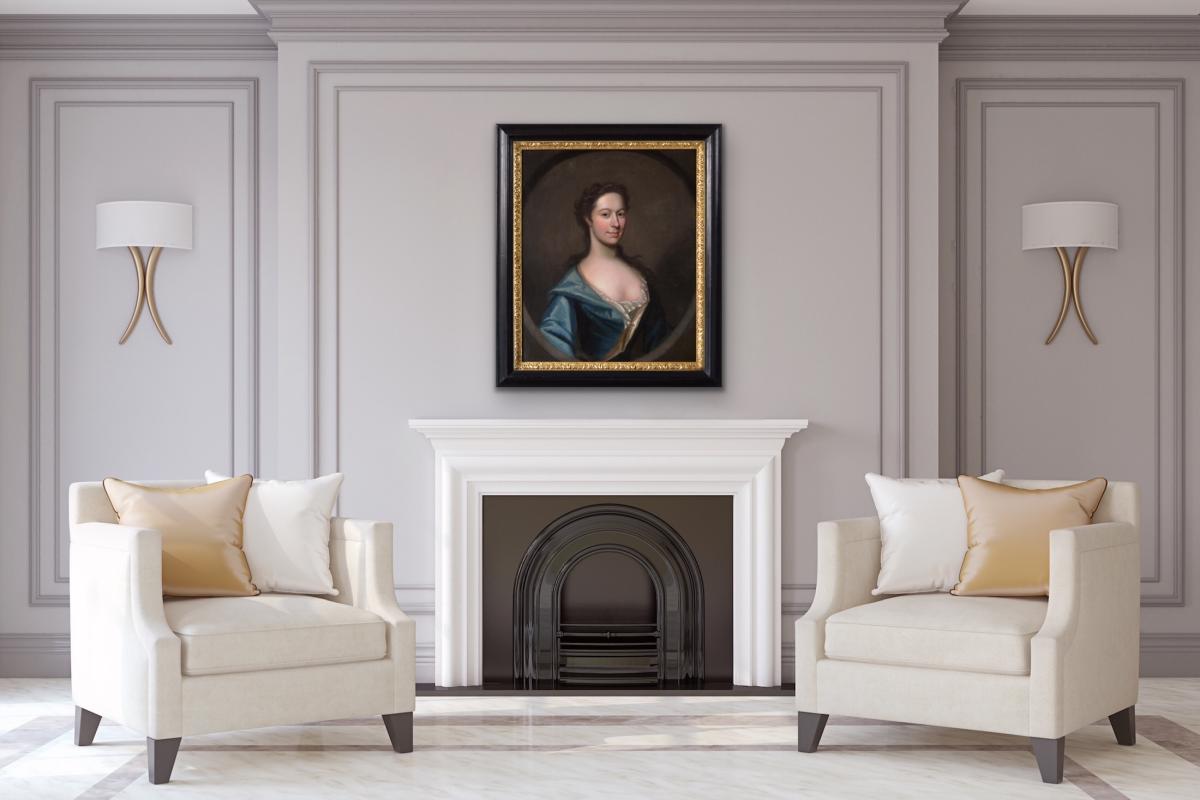 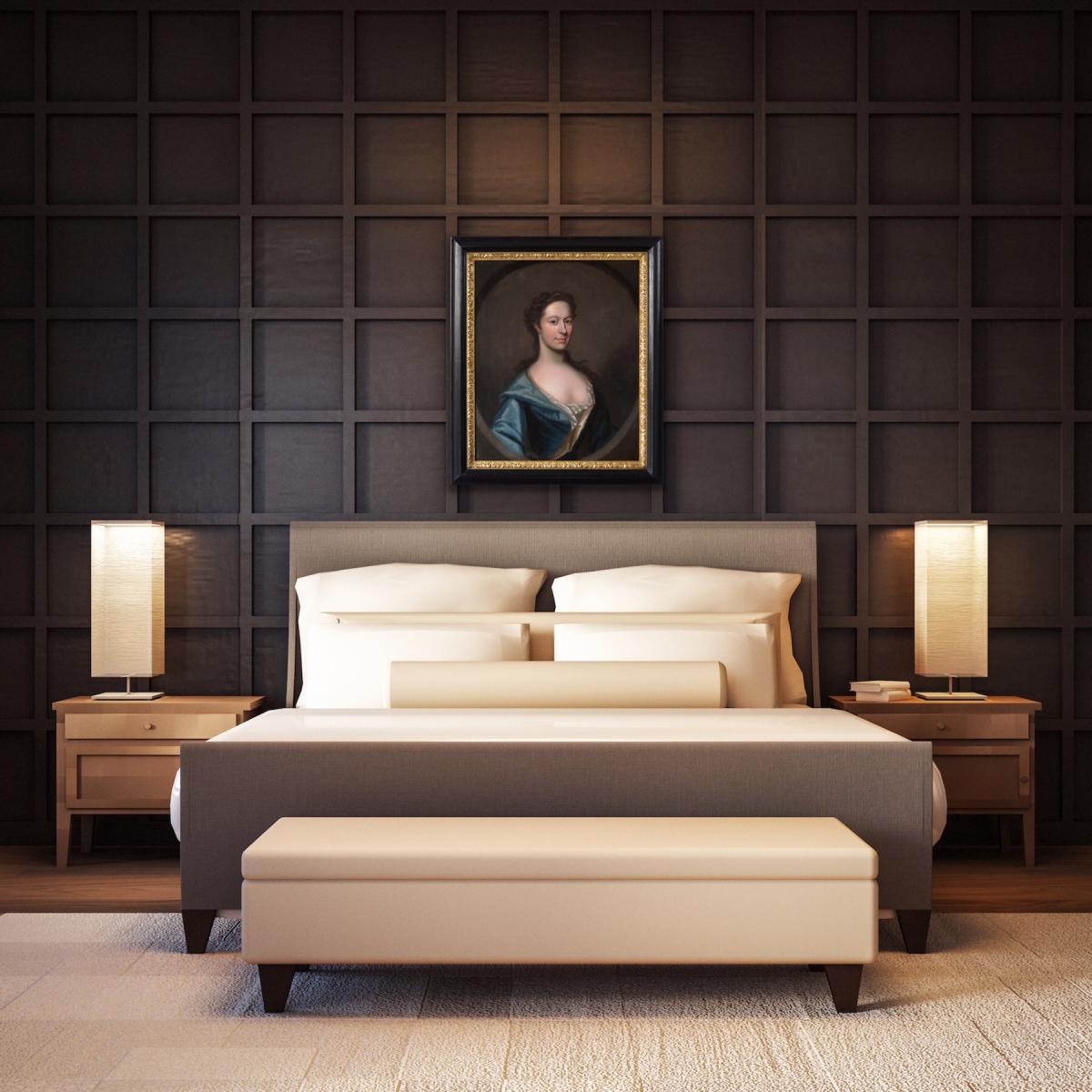 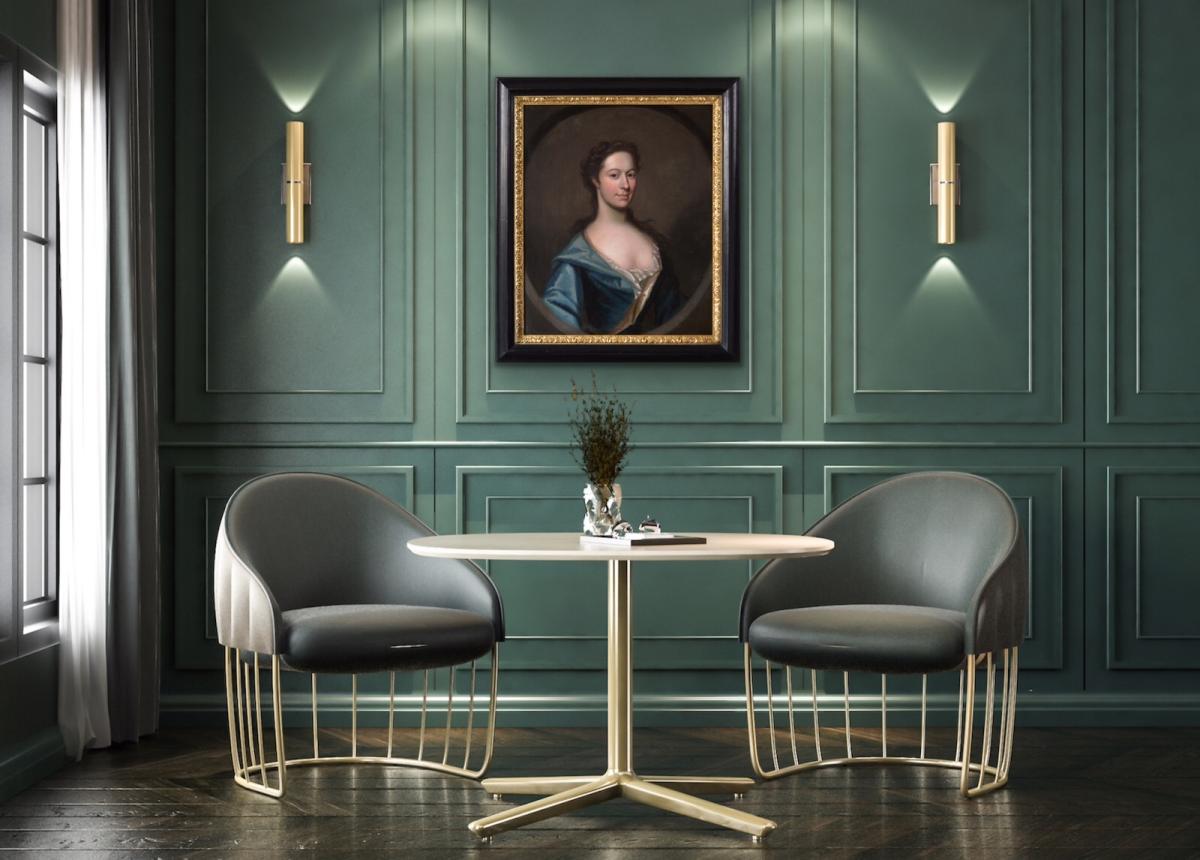 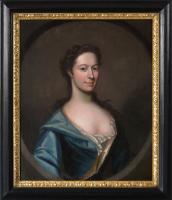 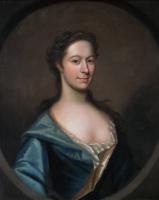 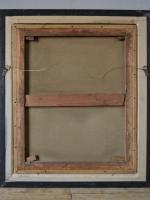 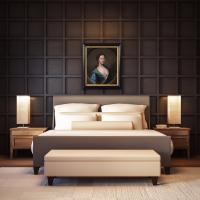 A fine half-length portrait of a lady, circle of Michael Dahl. The sitter, depicted within a feigned stone oval, is unadorned without the usual robe or jewellery of her rank. She also gazes out with her head slightly turned; a technique employed by artists such as Dahl used to convey innocence and sensitivity. The portrait has been executed by an artist of great ability in a very similar style and subject matter to Michael Dahl.

Michael Dahl was a portrait painter who was born in Stockholm, Sweden in 1659. At the age of 15 he studied under Martin Hannibal and then David Klöcker Ehrenstrahl. In 1682 he travelled to England where he continued his studies under the engraver and painter Robert White. Dahl then met Godfrey Kneller who was to have the greatest influence on his work and started working for him in his studio.  There he became friends with Henry Tilson and they later travelled to Paris and Rome where they worked. Dahl returned to London in 1689 with a growing reputation and began to paint portraits of aristocrats and royalty including Queen Anne and Prince George. He died in London on 20 October, 1743.

Presentation: The painting is housed in a period ebonised and gilt frame which is in excellent condition.
Condition: As with all of our original antique oil paintings, this work is offered in ready to hang gallery condition, having been professionally cleaned, restored and revarnished.