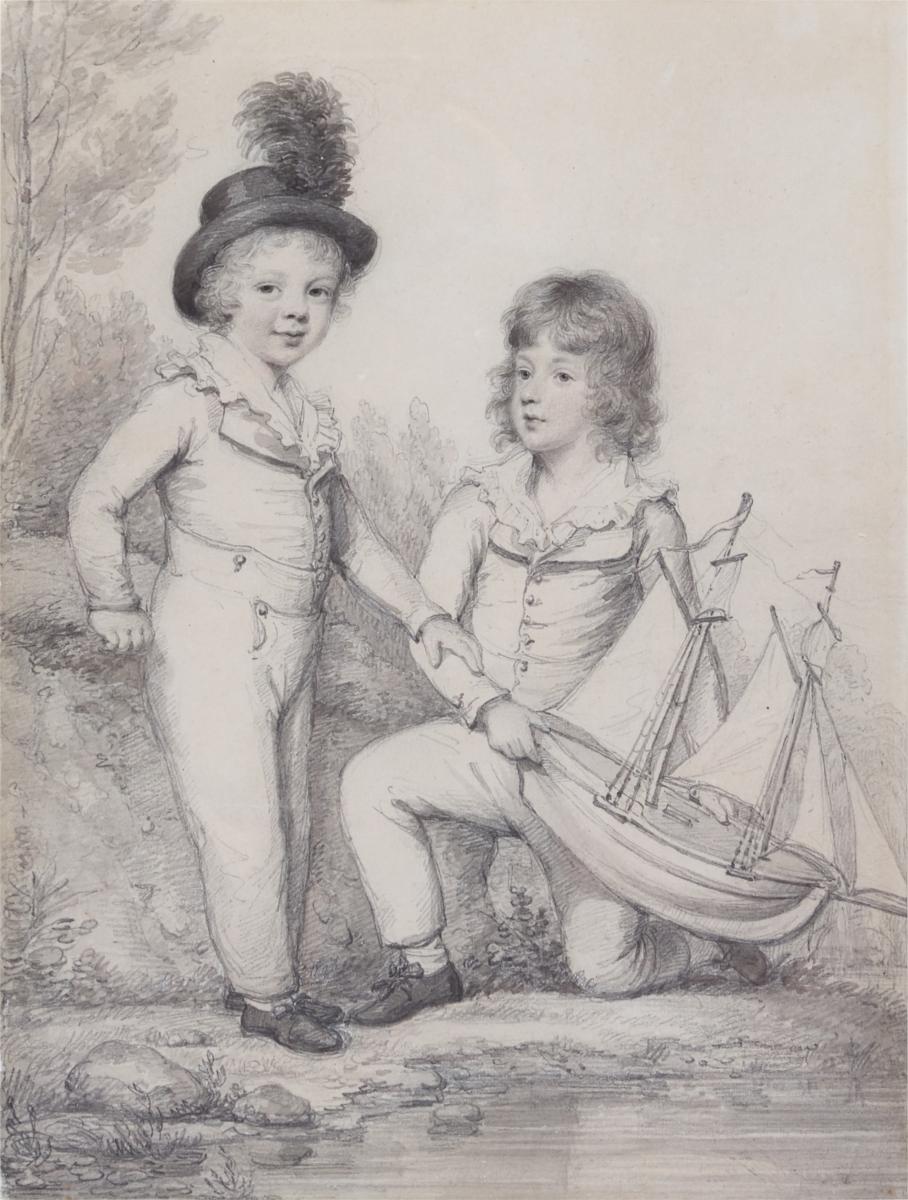 By descent in the Seymour family and that of Earl Spencer, until sold at Christie's, London, 'The Althorp Attic Sale', 7 July 2010, lot 1; with Martyn Gregory, London;
with Ellison Fine Art, London;
Timothy Clowes until 2020

The brothers, drawn here in the mid 1790s, were the children of Vice-Admiral Lord Hugh Seymour and Lady Anne Horatia Waldegrave. Sir Horace entered the army and served as an MP. Frederick was to marry twice, firstly Lady Mary Gordon, daughter of the 9th Marquess of Huntly and then, in 1832, Lady Augusta Hervey, daughter of Frederick, 1st Marquess of Bristol.

This picture descended in the Spencer family until the Christie's sale of 2010. The Seymours were related to the Spencers by marriage. Sir Horace married, as his second wife, Frances Poyntz, whose sister was Georgiana, wife of Frederick, 4th Earl Spencer. She died in 1851 and three years later the Earl married Sir Horace's daughter, Adelaide. 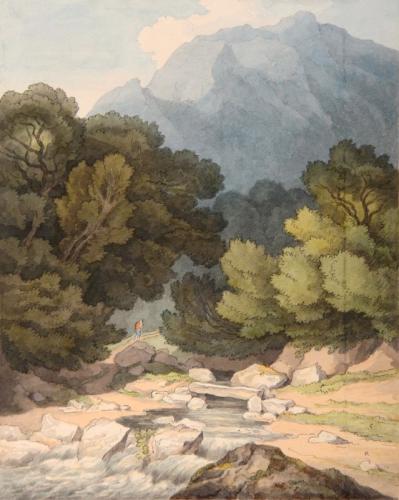