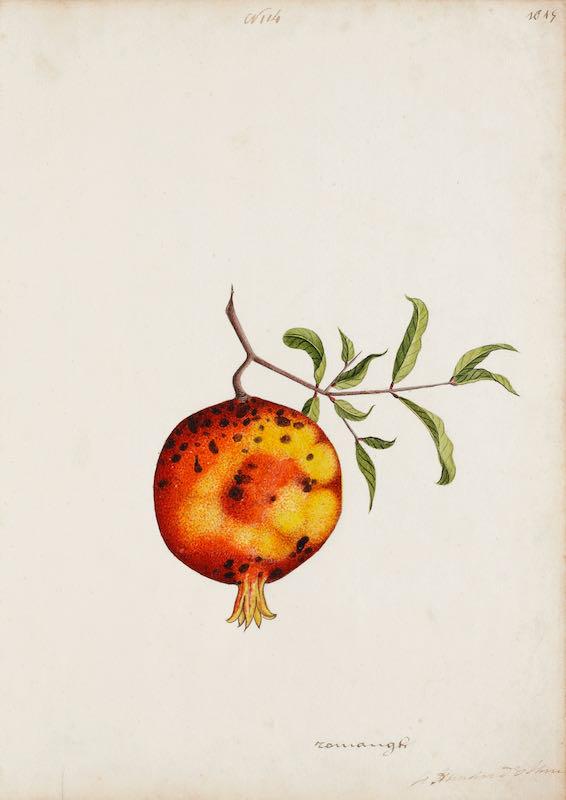 Inscribed l.r. ramangh, numbered A hundred and three, N114 and 1019, watercolour and gum arabic on laid paper watermarked HIS.

This work is from a group of nineteen watercolours of South-East Asian fruit and vegetables. Please note that the collection is being sold as a group and not individually.

This group of nineteen distinctive depictions of fruit and vegetables from South-East Asia are inscribed with titles in Indian English (possibly in Romanised Hindi) and drawn on European laid paper which is variously watermarked. There are three different numbering systems on the sheets. Many of the fruit and vegetables, such as the durian, are more commonly found in South-East Asia rather than on the Indian subcontinent, suggesting that it is possible that the drawings may have been made for a European patron in South-East Asia. Stylistically the drawings have many of the characteristics of the ‘Straits School’, a hybrid Indo-Chinese style.

The collecting of specimens was the basis of most natural history drawings, plants were pressed and dried and the drawings recorded the specimen in its living shape and colours.

This group of fruit and vegetables are found in various parts of South-East Asia. Some are common others are less well known.

The collection is presented mounted in a hand-made solander box. 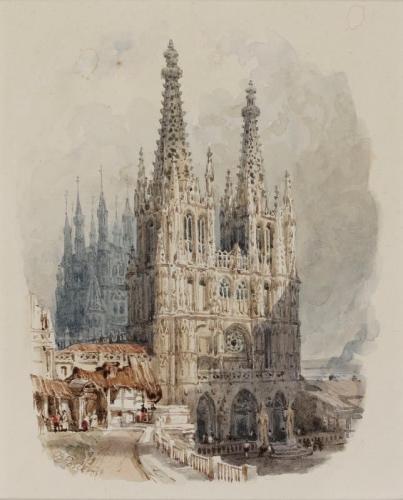 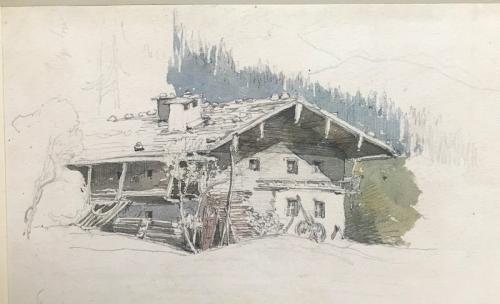 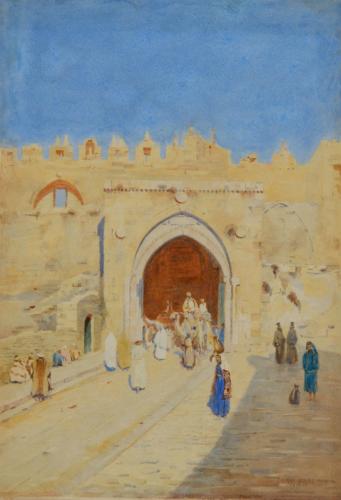