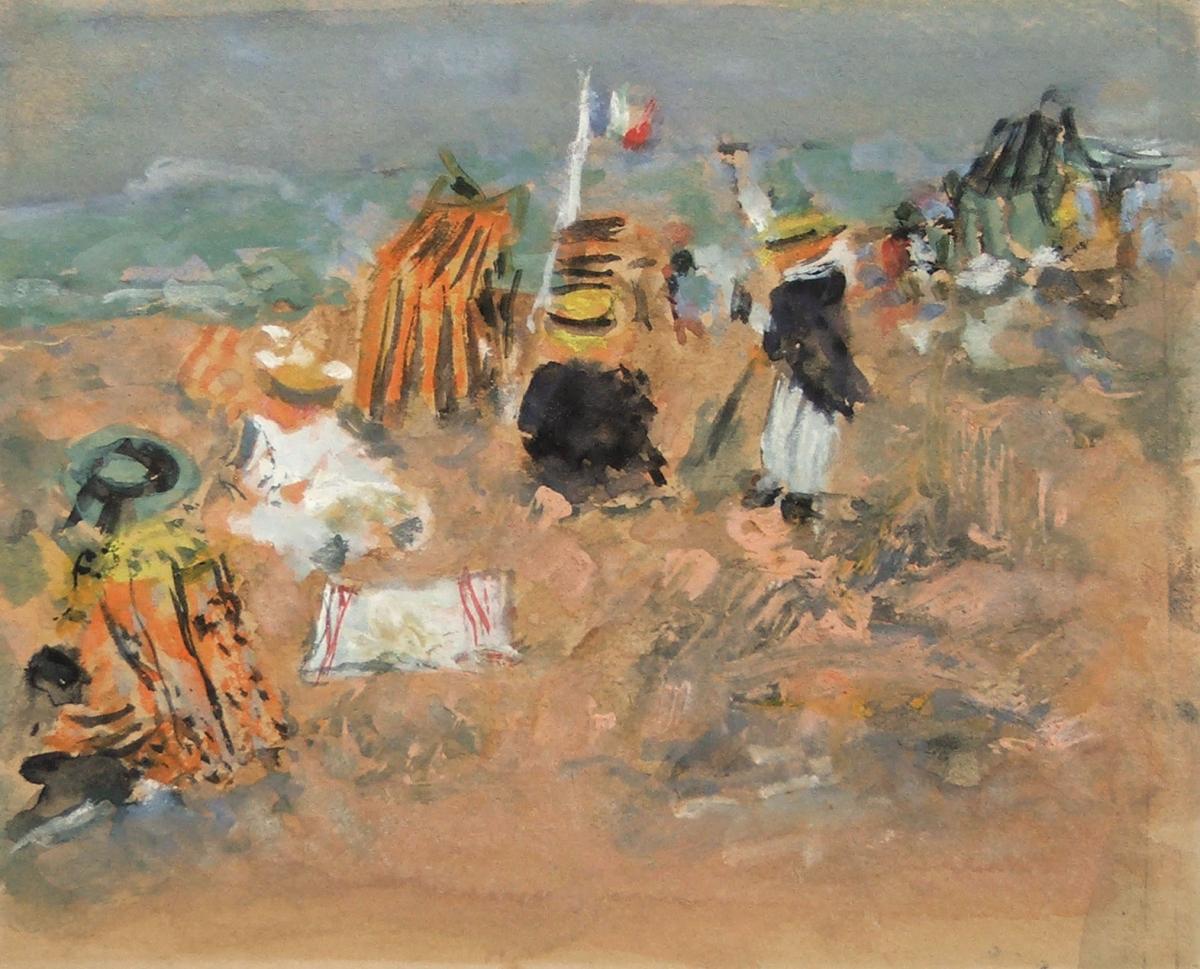 Ivan Albertovitch Puni, known as Jean Pougny, was born in Kuokkala in 1894 in the province of  St-Petersburg (present day Finland). He had an academic training; his parents hoped he would choose a military career. #

In 1909 he decided to devote himself to painting. A year later, he took his first trip to Paris where he worked in different art academies discovering  fauvism, cubism and Japanese art.

In 1912, returning from St. Petersburg, Puni participated in several group exhibitions with Exter, Bourliouk, Gontcharova, Tatline and Malevitch. His studio became a meeting place for the avant-garde.

At the time of his second trip to Paris in 1914, Ivan Puni exhibited at the Salon des Indépendents.  Becoming  a  figurehead of the Russian avant-garde, he organized the first futurist exhibitions exhibiting with his friends.