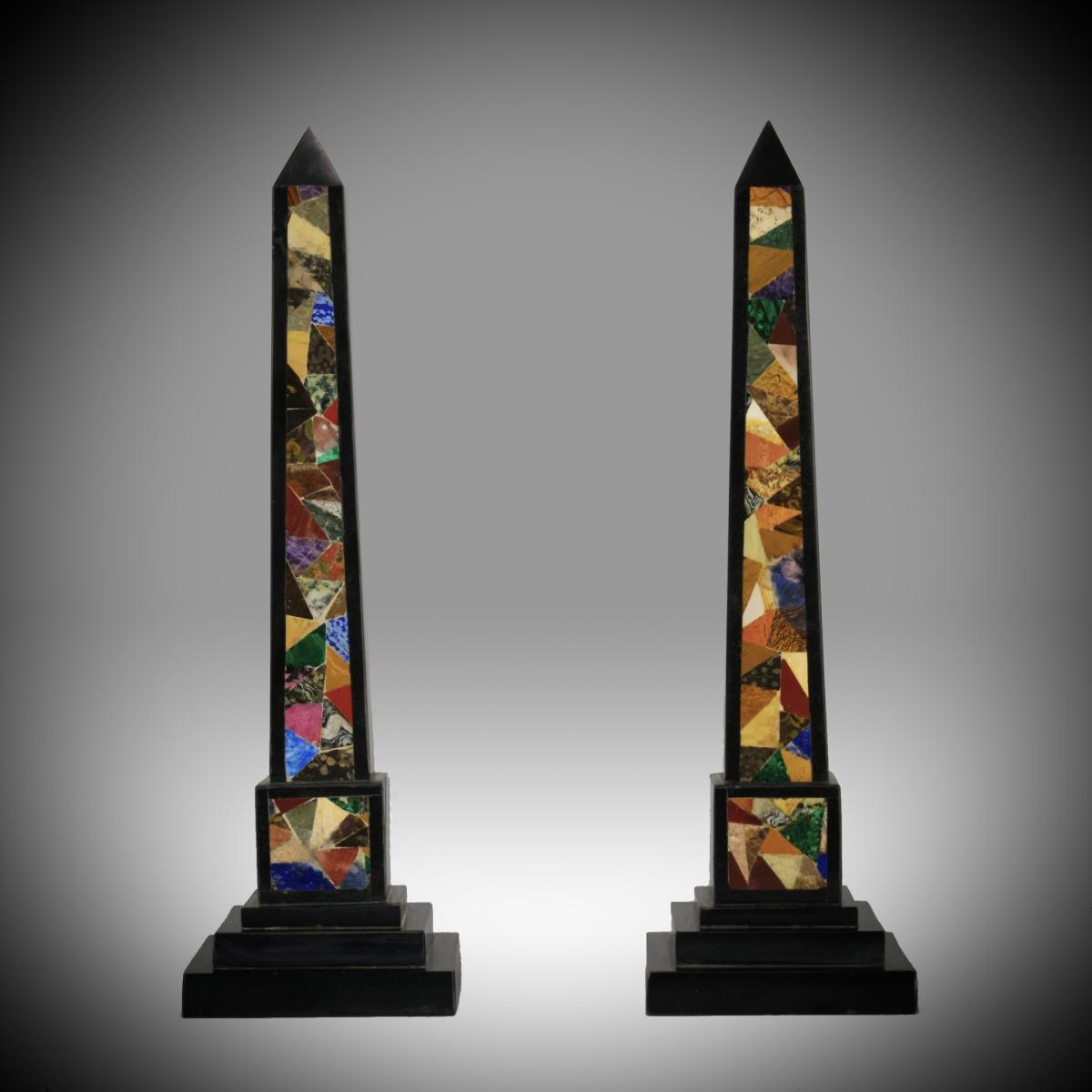 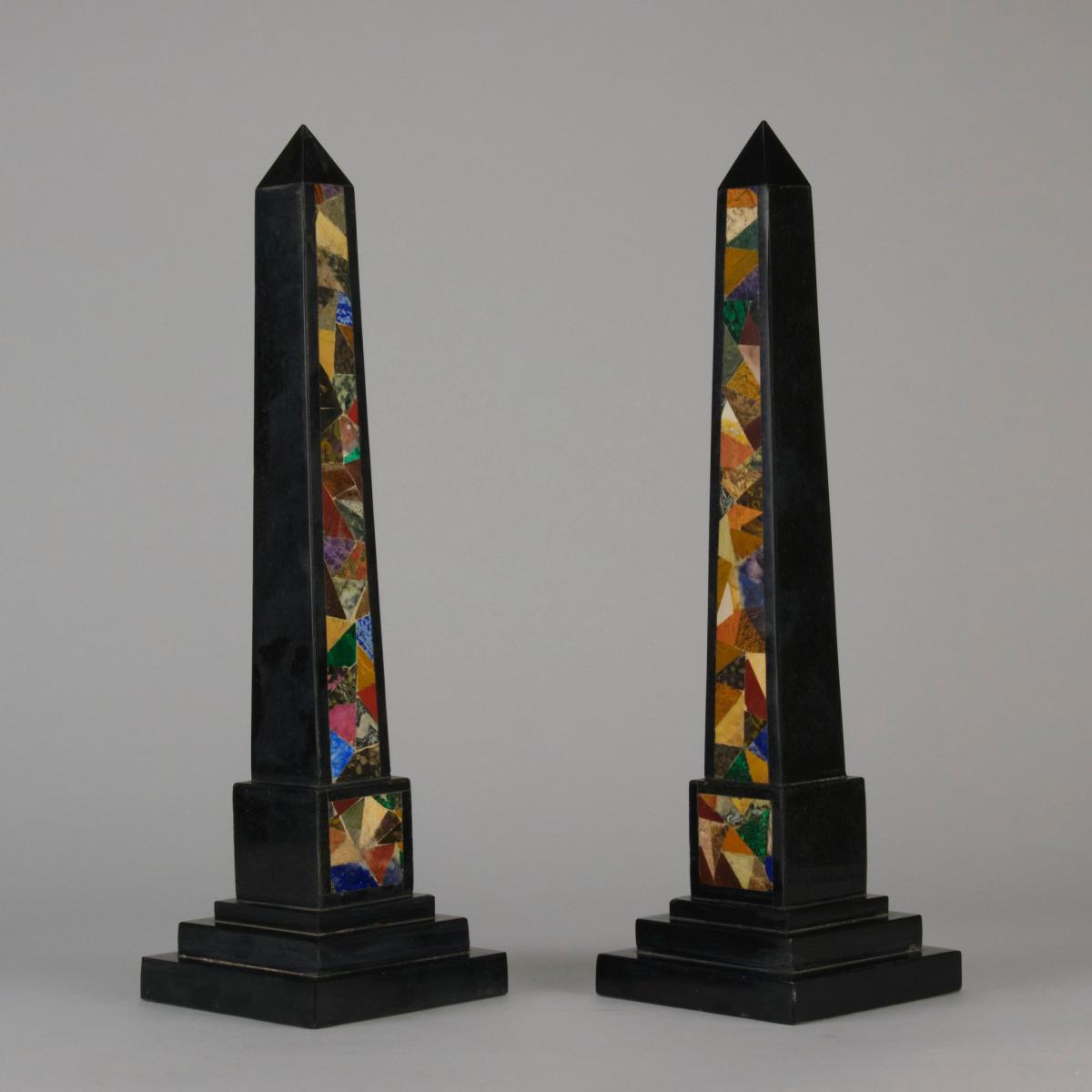 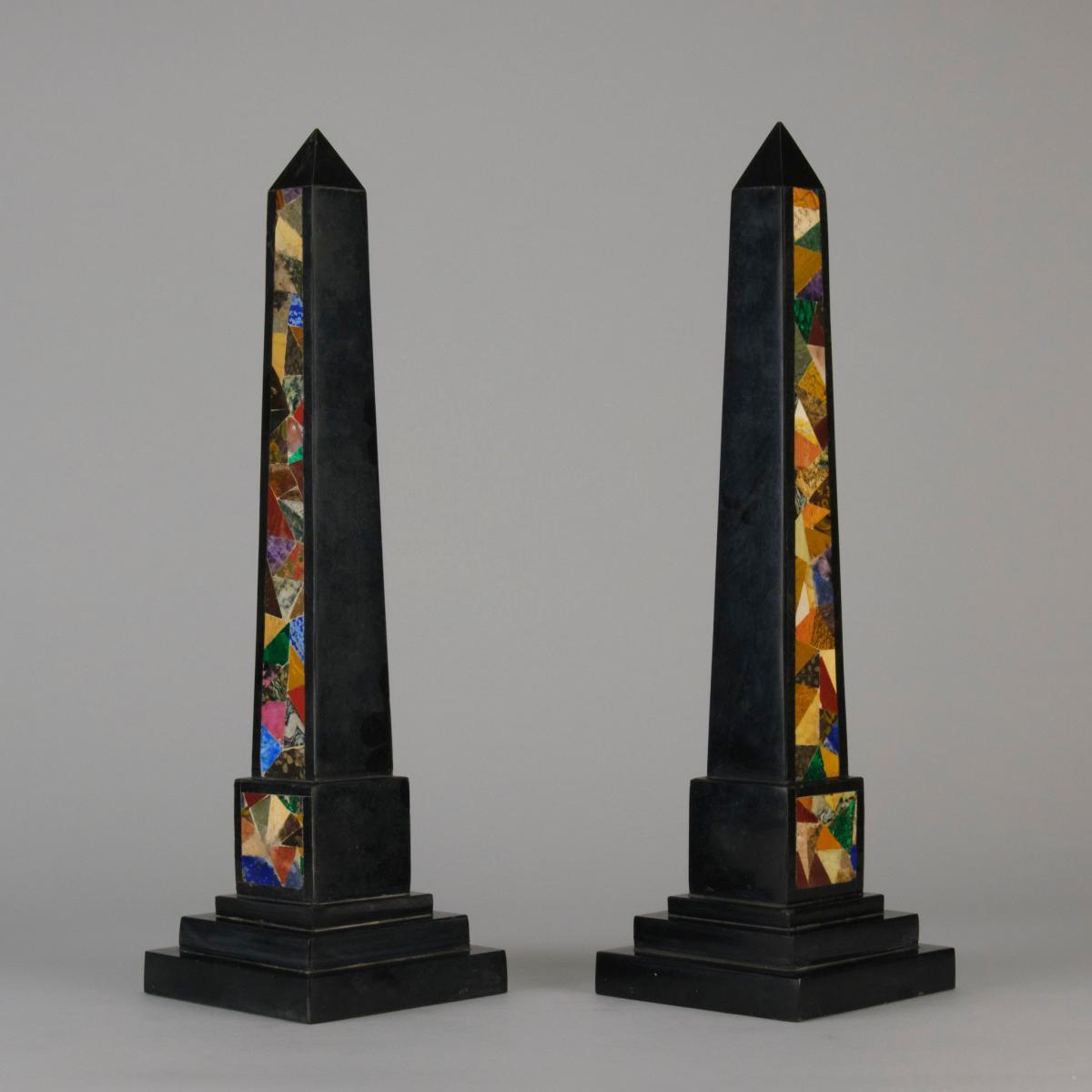 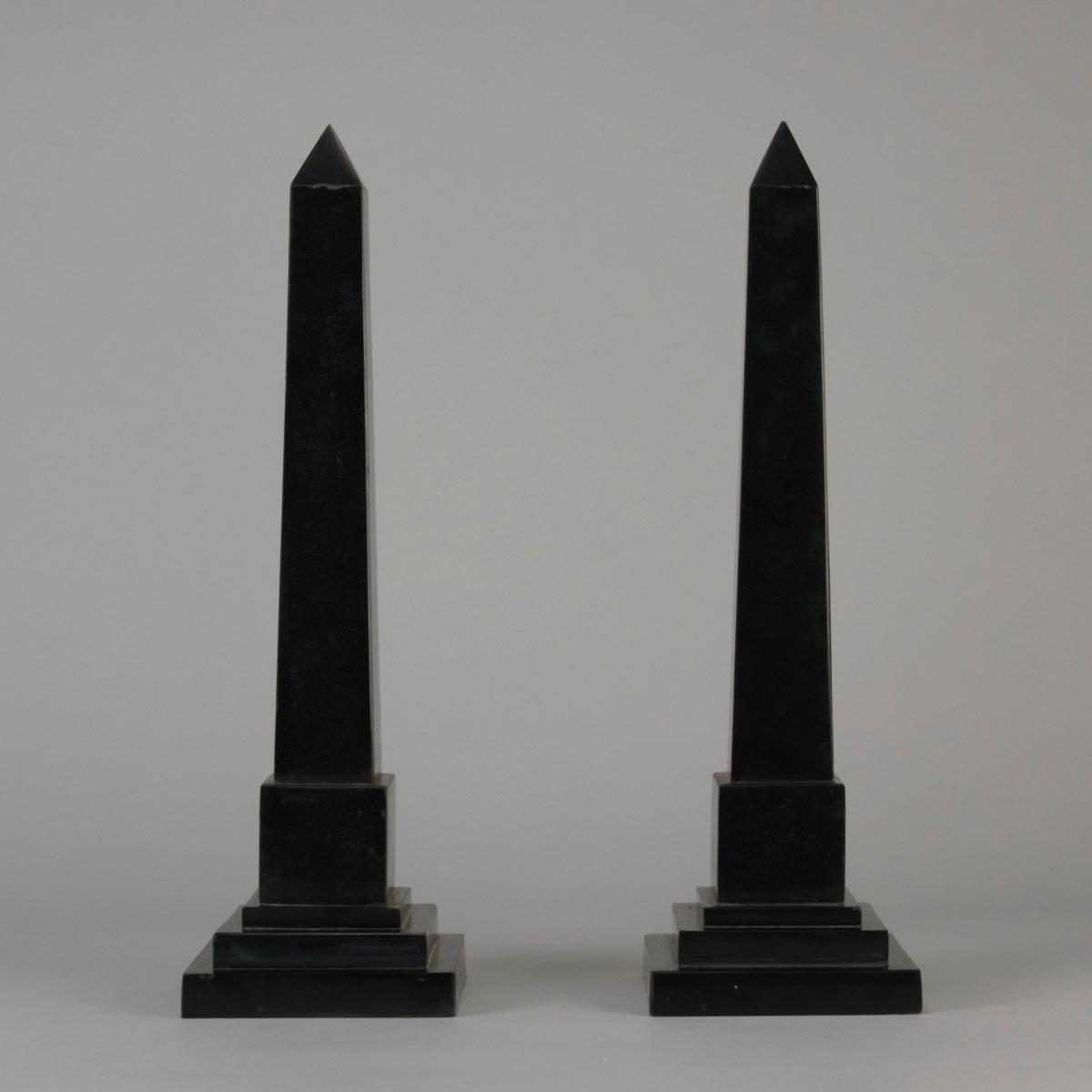 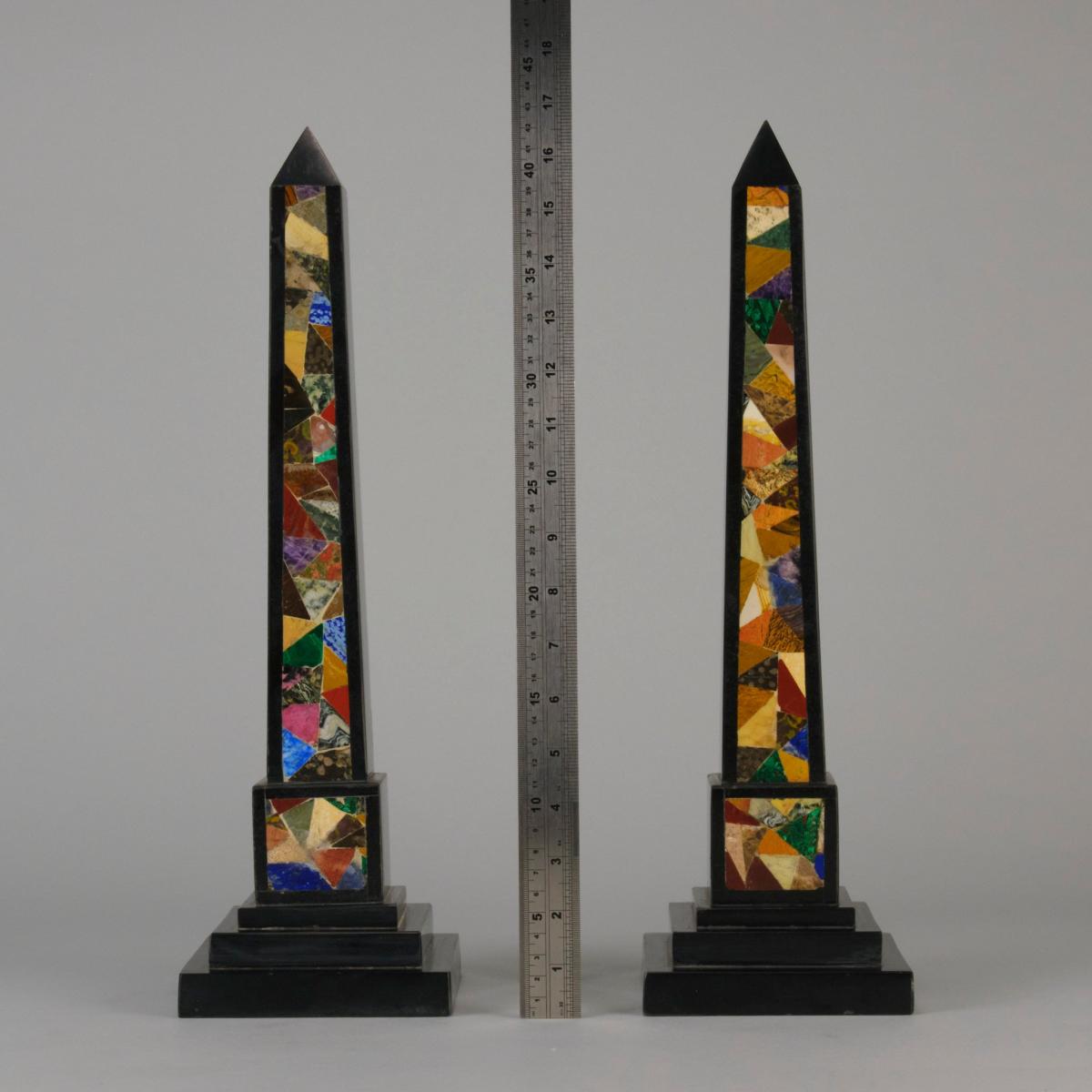 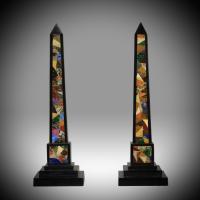 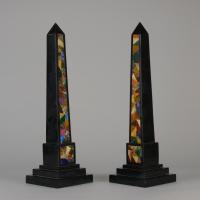 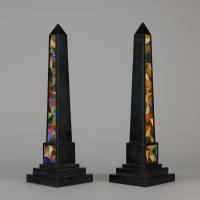 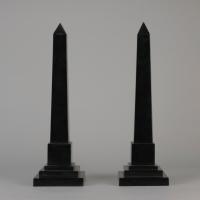 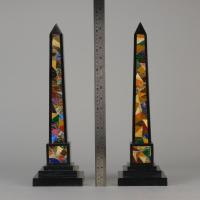 Ashford Black Marble is the name given to a dark limestone, quarried from mines near Ashford-in-the-Water, in Derbyshire, England. Once cut, turned and polished, its shiny black surface is highly decorative. Ashford Black Marble is a very fine-grained sedimentary rock and is not a true marble in the geological sense. It can be cut and inlaid with other decorative stones and minerals, using a technique known as Pietra Dura.

The mineral has been used decoratively since prehistoric times; the first recorded customer was Bess of Hardwick in 1580.

There was a thriving trade in the manufacture of urns, obelisks and other decorative items from Ashford Black Marble during the late 18th and early 19th century. John Mawe had a museum in Matlock Bath that dealt in black marble and Ann Rayner engraved pictures, next door at another museum, on black marble using a diamond. Many fine examples of engraved and inlaid black marble exist in local collections, including those of Derby Museum, Buxton Museum, and Chatsworth House. 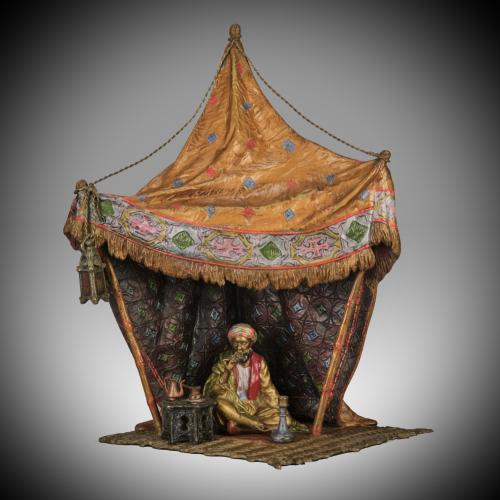 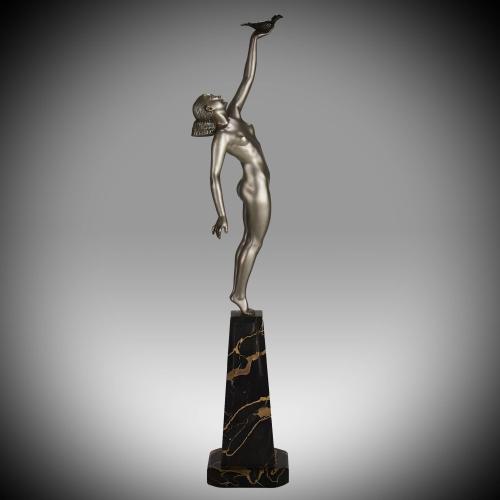 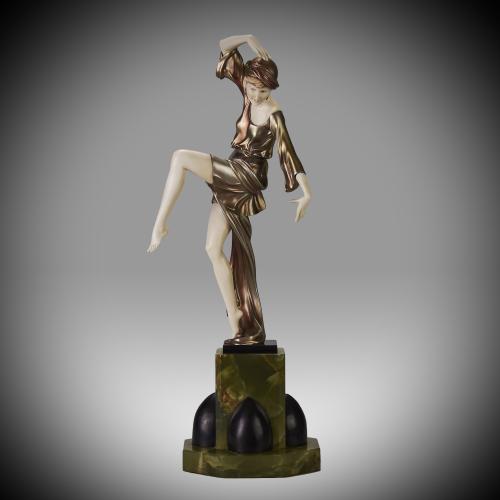