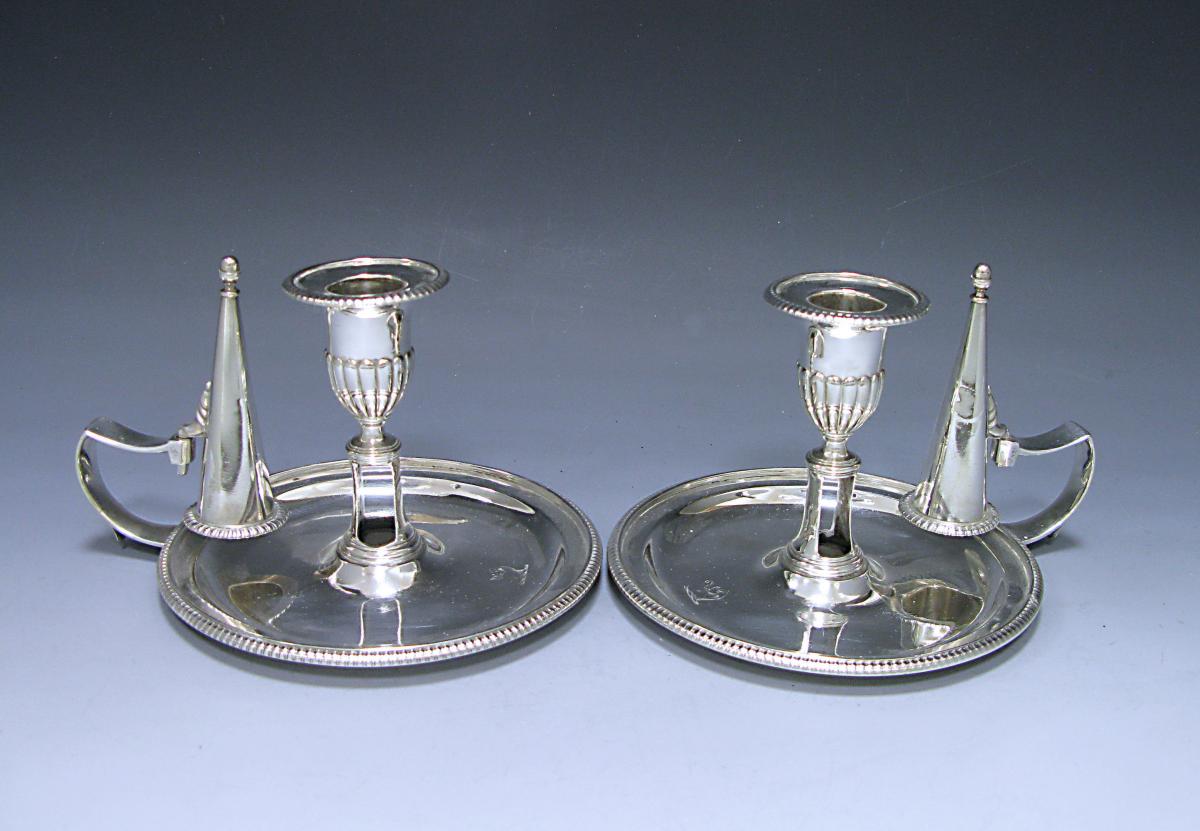 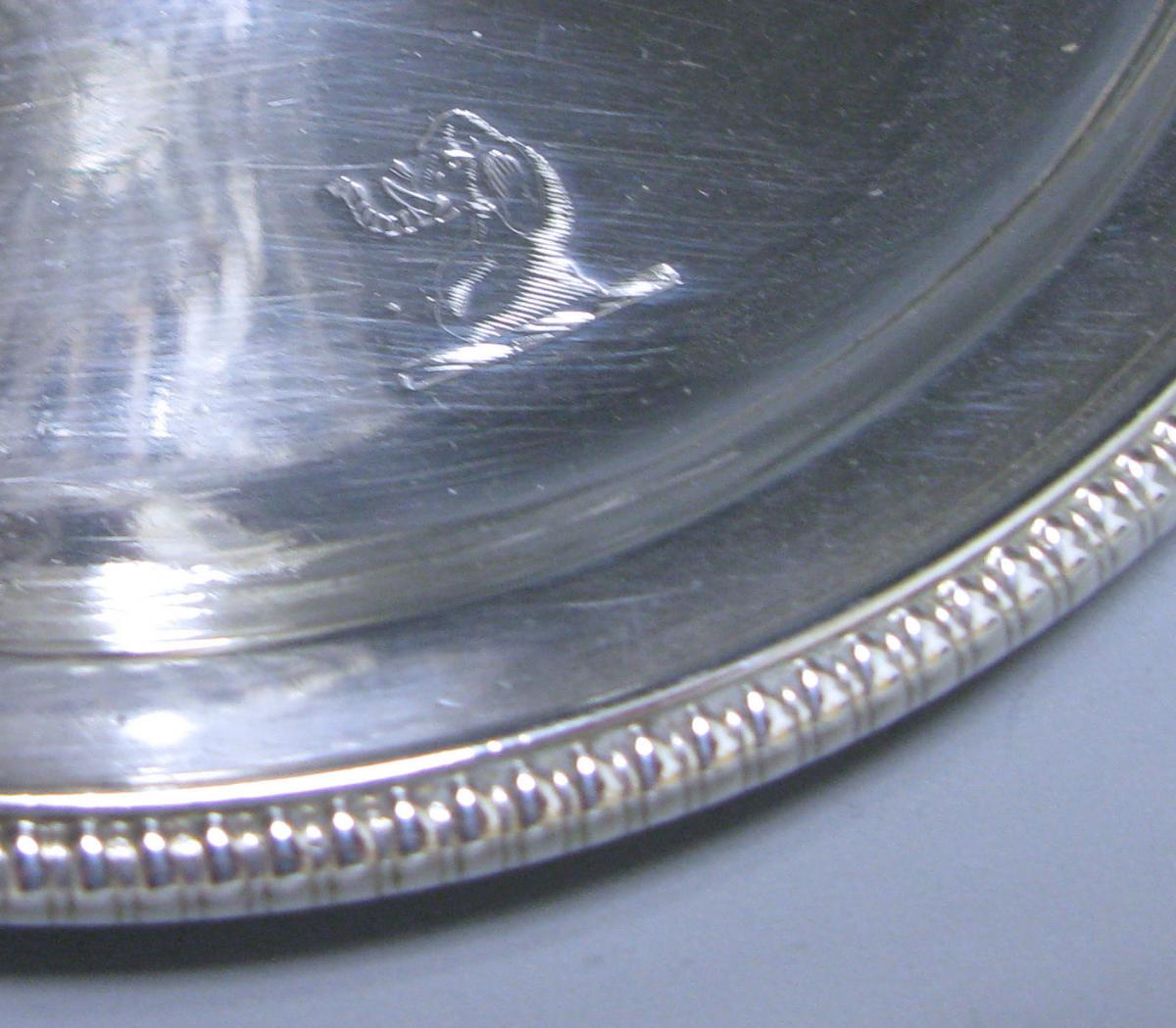 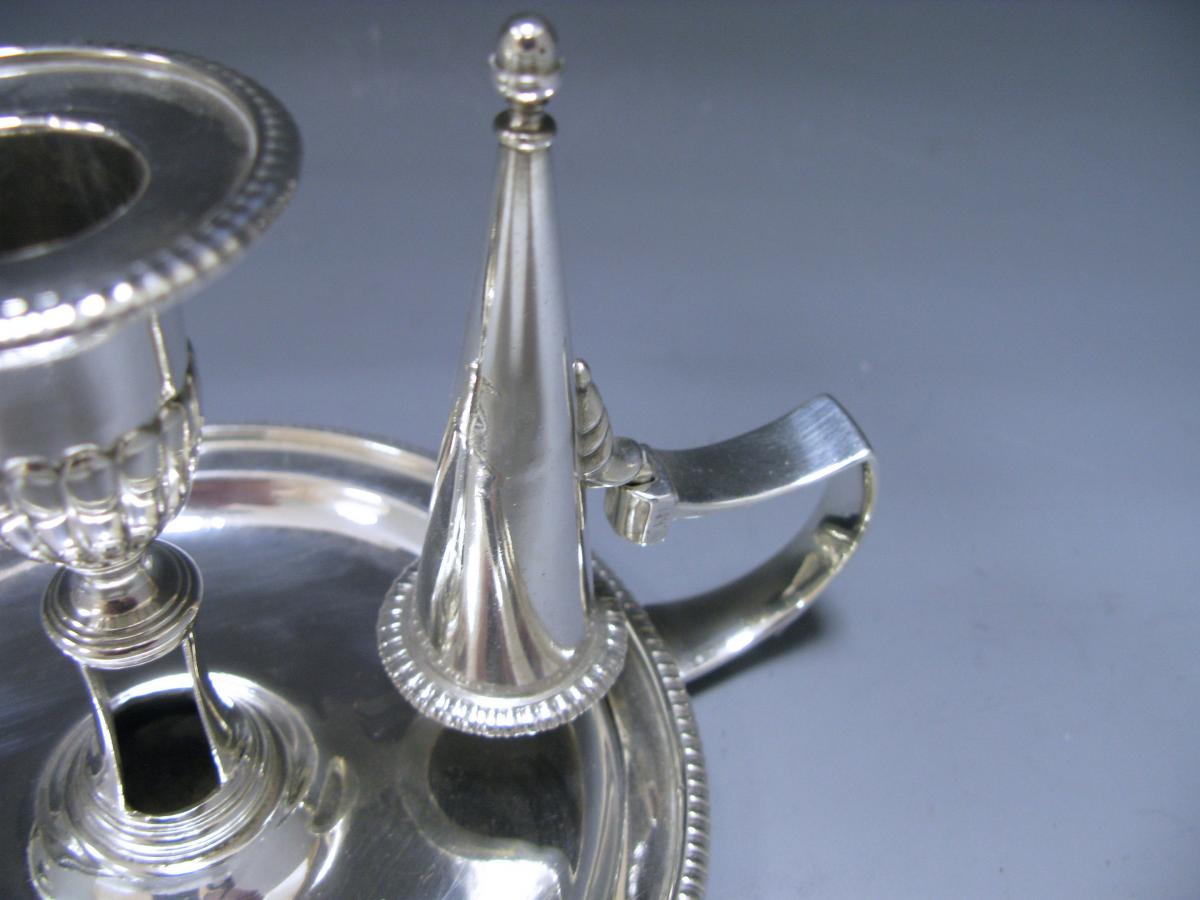 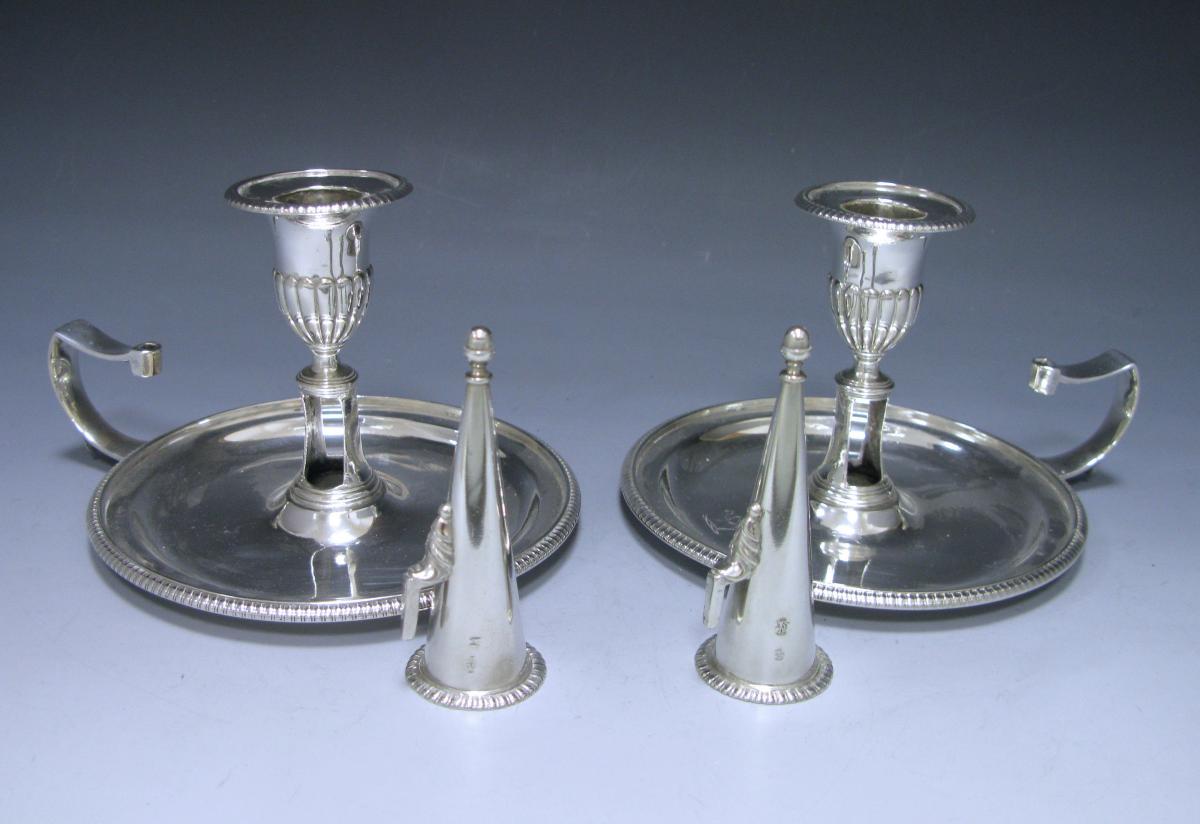 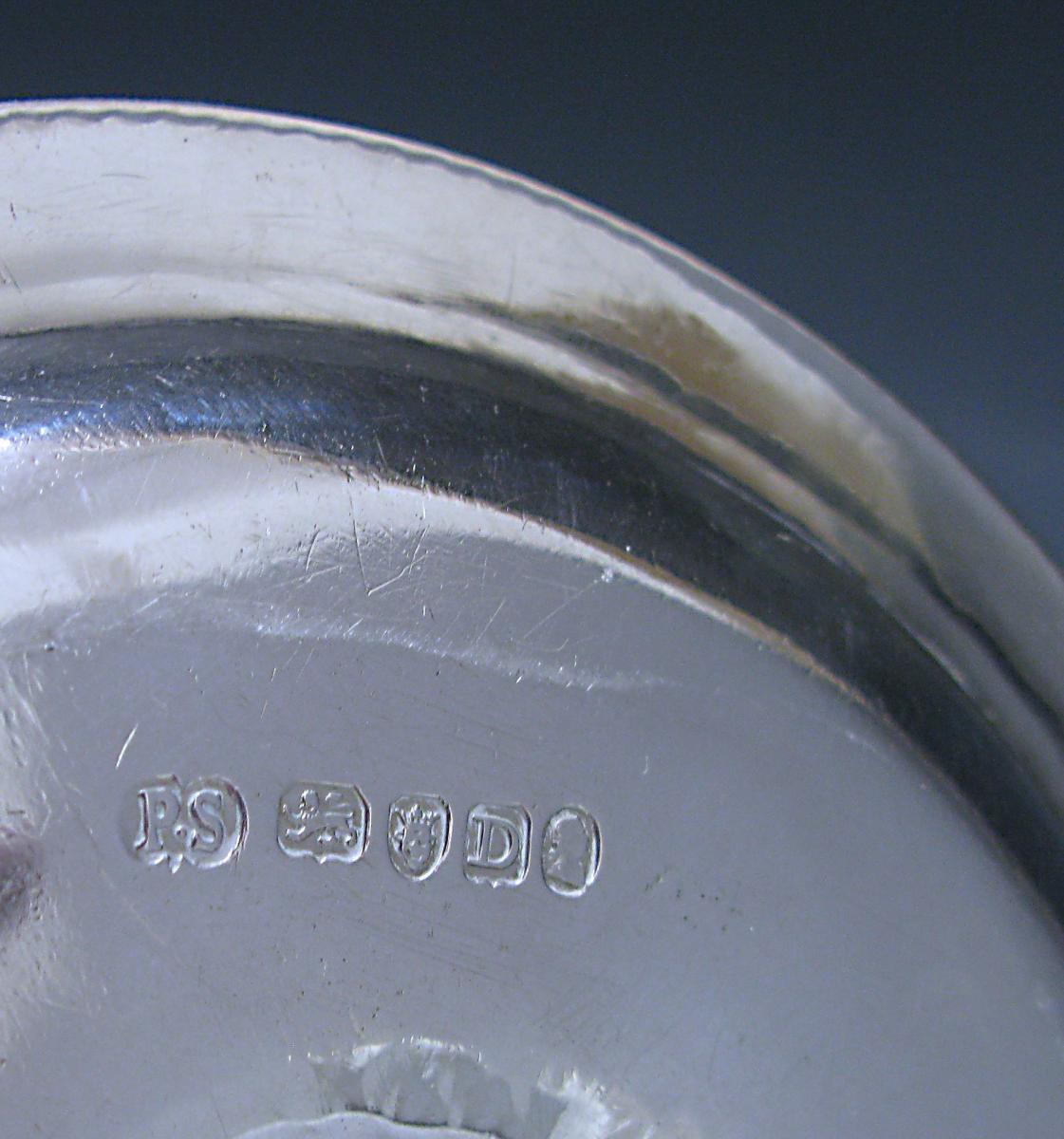 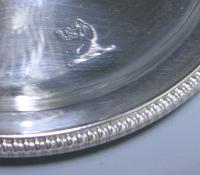 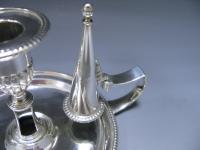 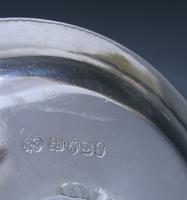 A pair of exceptional, George III antique silver chambersticks . They are of plain circular form with the lower portion of the bell shaped capitals being embellished with fluted decoration. The removable nozzles have a gadroon border, as do the bases and snuffers.

Each Chamberstick retains the original detachable hallmarked sconces and snuffers. The conical shaped snuffers are surmounted acorn style finials. The Chambersticks are made by one of the finest silversmiths, Paul Storr and would make a wonderful addition to your Georgian antique collection.All the detachable pieces are correctly marked and the wells have a wonderful family crest of an elephant - used by the Elliott and Anderson families amongst others.

Paul Storr
Son of Thomas Storr of Westminster, first silver-chaser later innkeeper, born 1771. Apprenticed c'1785. Before his first partnership with William Frisbee in 1792 he worked at Church Street, Soho, which was the address of Andrew Fogelberg, This is also the address at which Storr's first separate mark is also entered.

Heal records him in partnership with Frisbee and alone at Cock Lane in 1792, and at the other addresses and dates above, except Harrison Street. Storr married in 1801, Elizabeth Susanna Beyer of the Saxon family of piano and organ builders of Compton Street, by whom he had ten children.

He retired in 1838, to live in Hill House in Tooting. He died 18 March 1844 and is buried in Tooting Churchyard. His will, proved 3 April 1844, shows an estate of £3000. A memorial to him in Otely Church, Suffolk was put up by his son Francis the then incumbent of the parish.