A pair of collages by Michael Canney 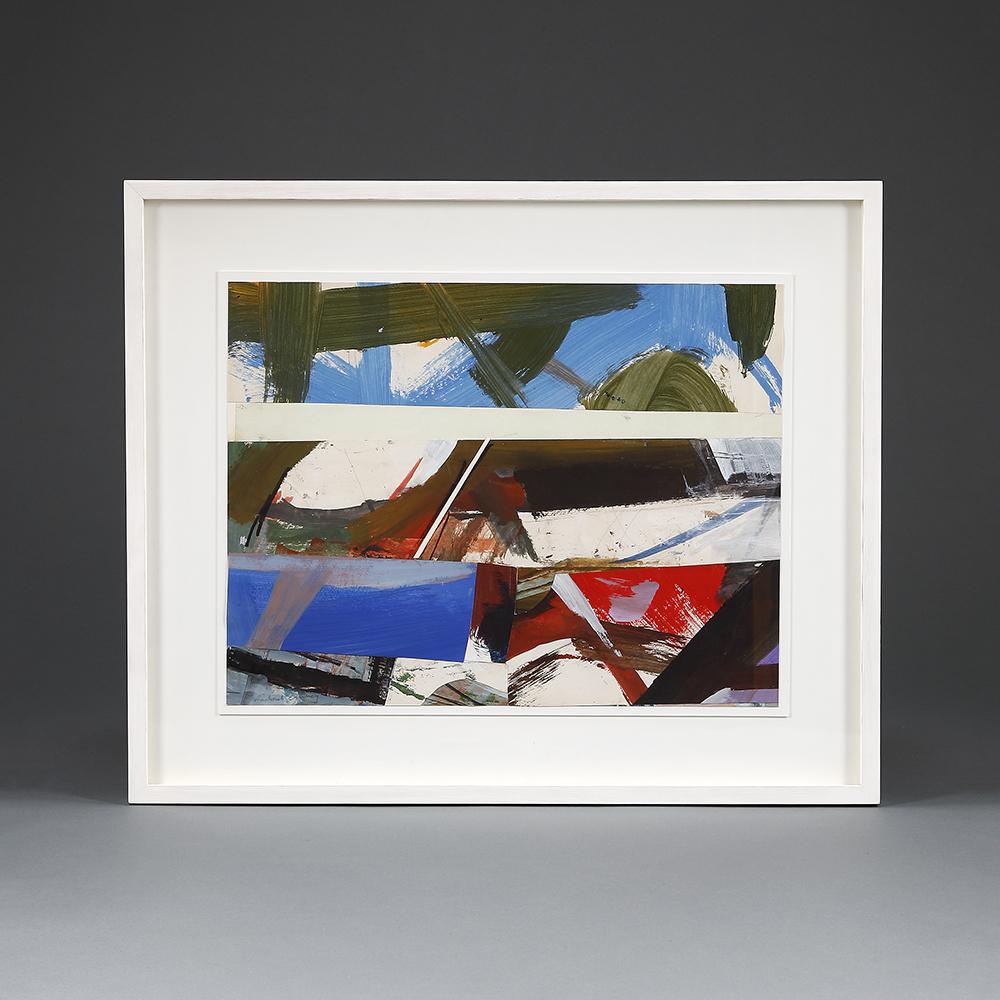 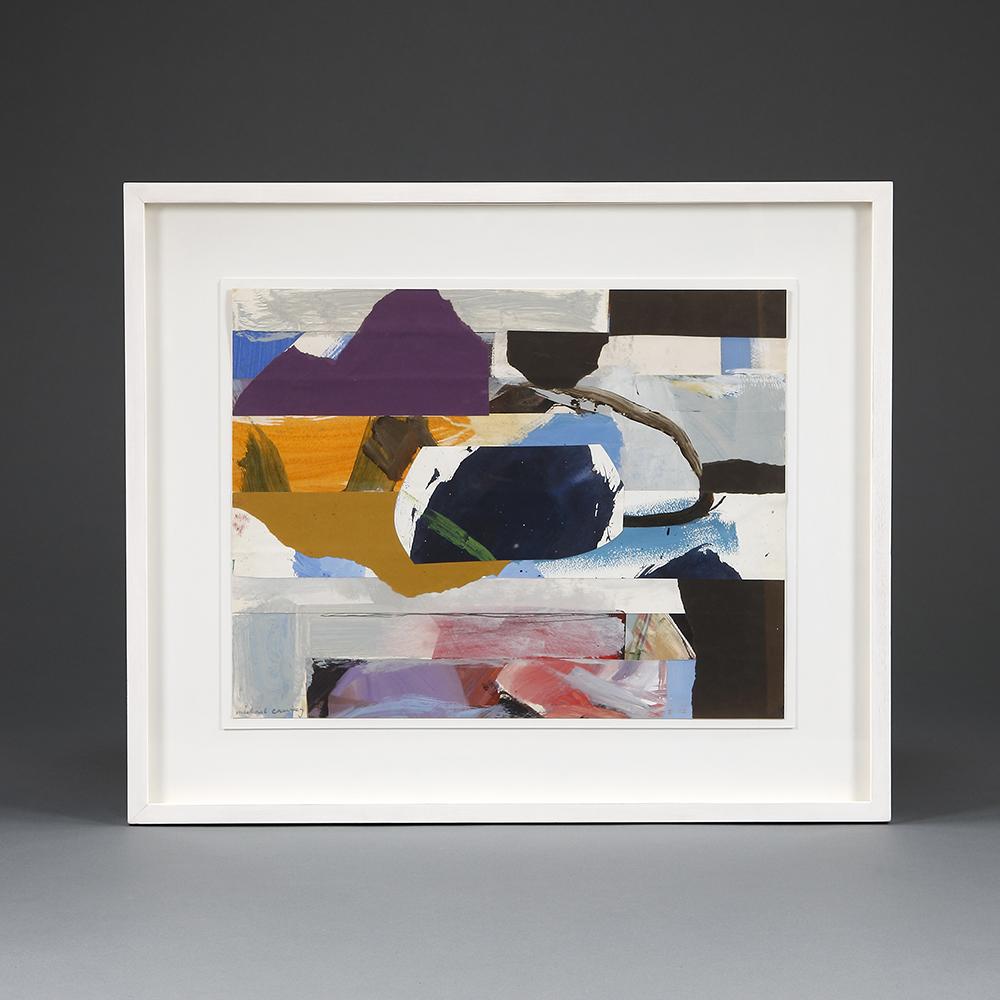 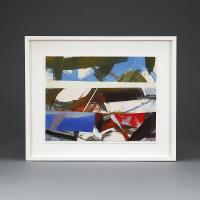 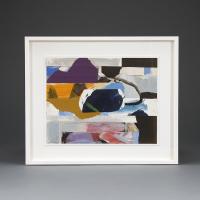 A pair of abstract collages by Michael Canney

Michael Canney’s work progressed through a variety of styles during his life, from traditional landscapes to abstract works, pure white reliefs and hard-edged, mathematically based constructivist pieces. For many years he combined his artistic endeavours with work as an art gallery curator, educator, writer and broadcaster.

Born in Falmouth, Cornwall, Canney took an early interest in art, studying extensively in the county. In the early 1940s he encountered the primitive painter Alfred Wallis and the new generation of artists, ‘the St Ives School’, including Barbara Hepworth (with whom he worked in 1959), Ben Nicholson, Naum Gabo and Bernard Leach.

He moved back to Cornwall In 1956 to become curator of Newlyn Art Gallery, where he organised a visit by Mark Rothko in 1959.

After teaching at the University of California in 1965, he was invited by Paul Feiler to become a lecturer at the Royal West of England College of Art in Bristol, later part of Bristol Polytechnic, where he taught until 1983.

He then relocated to Italy, where his oil paintings drew on a new, more vibrant colour palette. In 1992 he moved from Italy to France, then finally to Devizes, in Wiltshire, where he continued to paint and make constructions and reliefs.

Ill health forced him to stop painting in the late 1990s. His final oil paintings and constructions were brought together for a posthumous exhibition at the Fine Art Society in London in 2007.

Since his death, interest in Canney’s work has increased, with the realisation that he was an important participant in the Cornish art scene of the mid-20th century, alongside artists such as Peter Lanyon, Patrick Heron, William Scott, Roger Hilton, Terry Frost, Paul Feiler, Bryan Wynter, Denis Mitchell, Wilhelmina Barns-Graham, Alex Mackenzie and John Wells, among others.