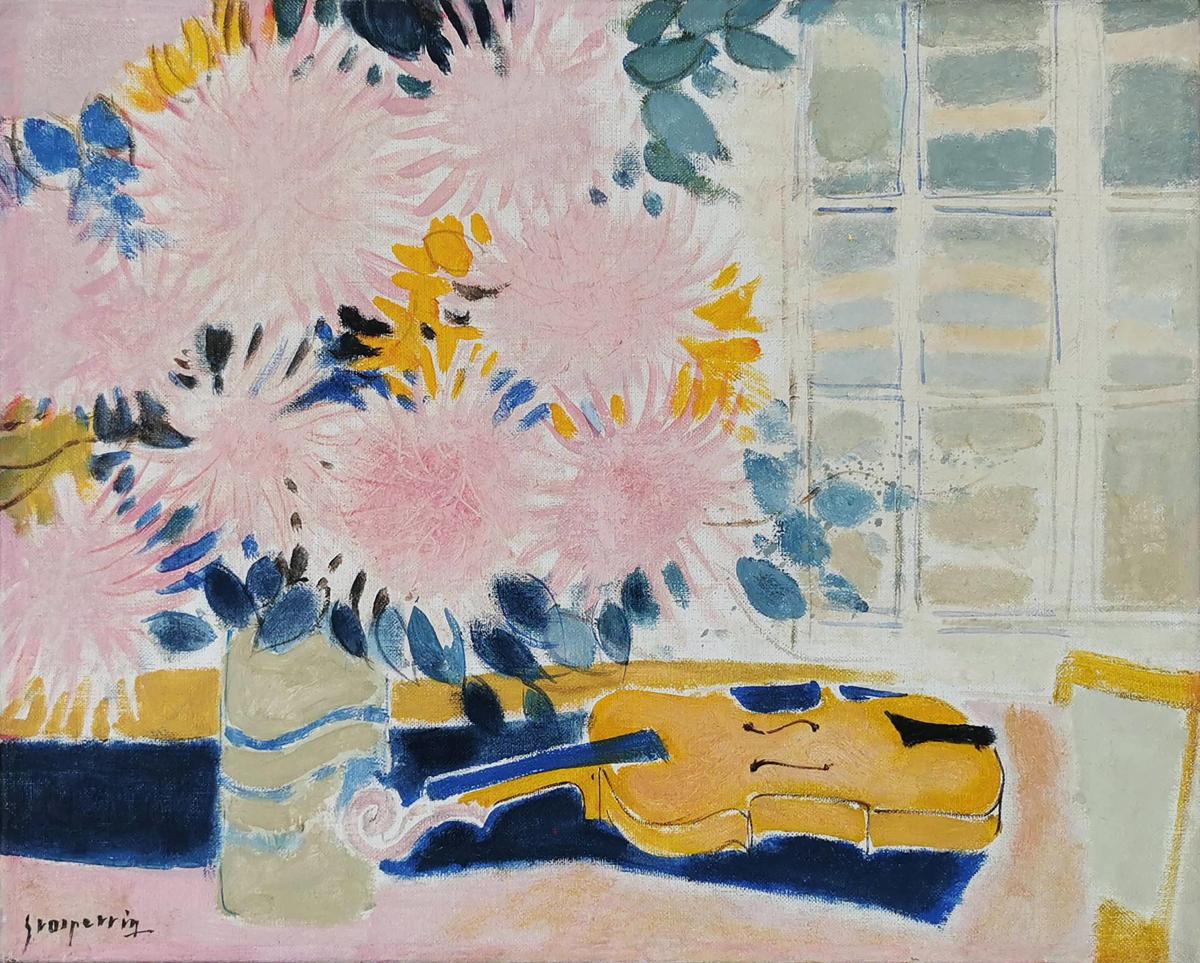 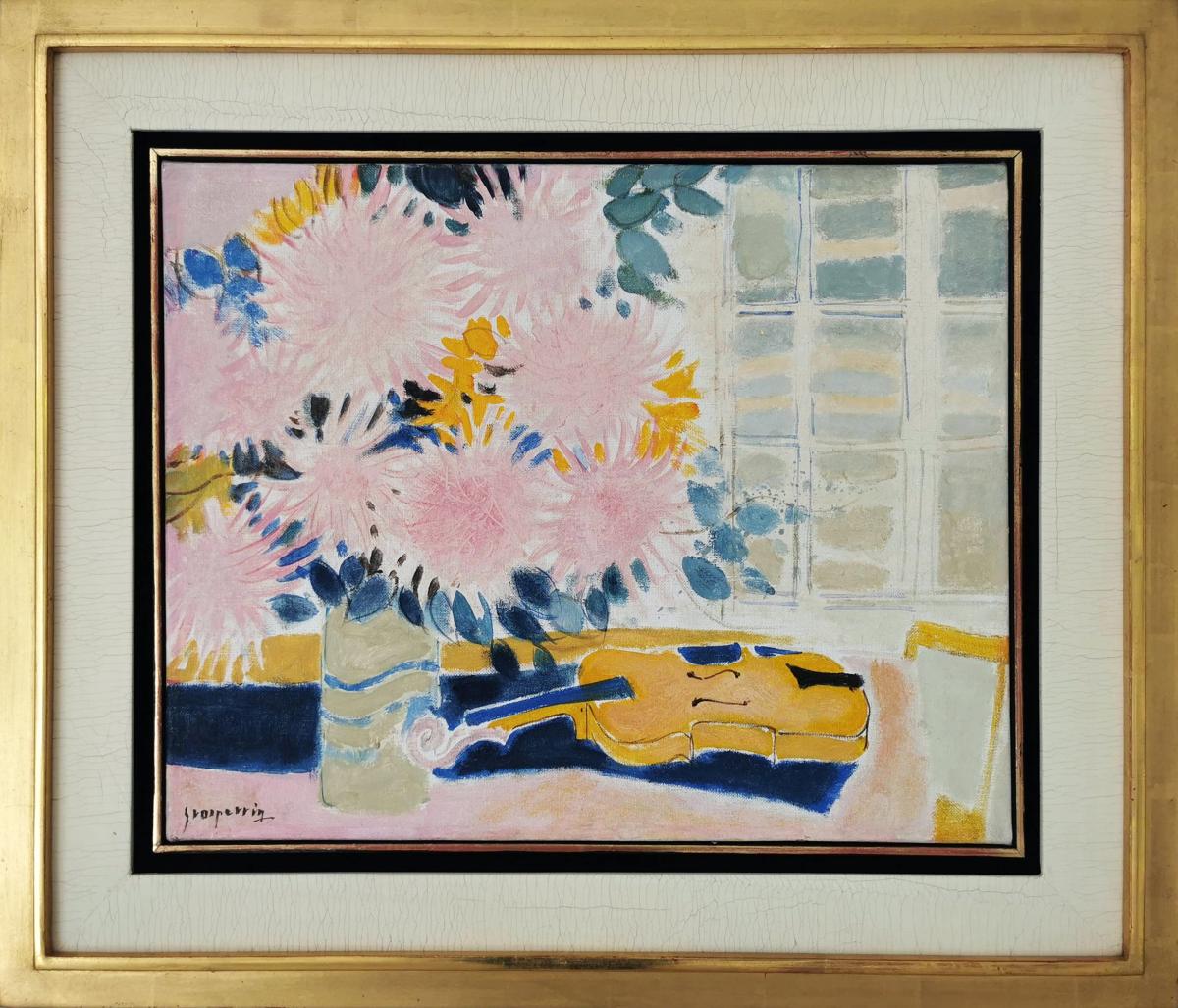 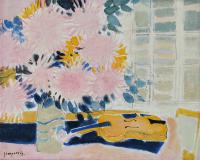 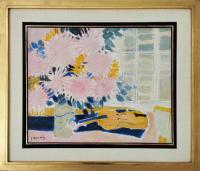 Claude Grosperrin was born in 1936 in Charenton, France. From the age of twenty he studied at the École Nationale Supérieure des Beaux-Arts in Paris under the artist Maurice Brianchon.

Working from his studio in Montmartre, recognition came very quickly, winning two prestigious prizes - the Farman Prize in 1959, and the Casa Velázquez Prize in 1961.  He also exhibited his paintings both in Paris and internationally. The Galeries Charpentier, Durand-Ruel, and Berthe Weill in Paris all gave him one man shows, as did the Van der Straten Gallery and Eric Gallery, both in New York.

In London he participated in The Horse in Art exhibition mounted by the Wildenstein Gallery in 1960, and in Huston the Meinhard Galleries included his work in their exhibition, Contemporary French Impressionist Painters. Other group exhibitions to show Claude Grosperrin's work were the Biennale de Paris in 1959 and 1961, Salon d'Automne in 1960 and the Salon des Indépendents, and the Salon de Jeu de Paume, all in Paris.

The art critic Gerald Schurr said of his work "in the variety of themes treated, a rare unity of style thanks undoubtedly to the quality of light which bathes all his compositions, and which sometimes remind one of Brasilier. A great strength, a powerful rhythm animate his stud farm, his racetracks, his seashores, treated in a deliberately limited range of tones."

Claude Grosperrin died in Paris in 1977.

Examples of Grosperrin's work can be found at: 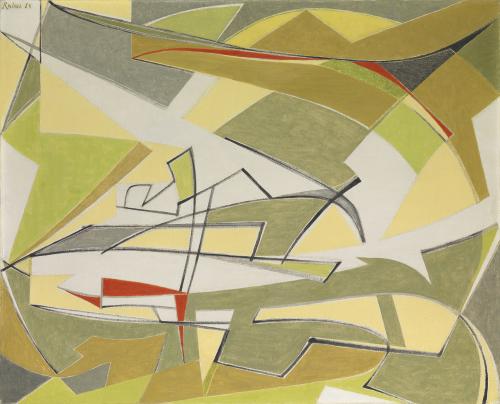 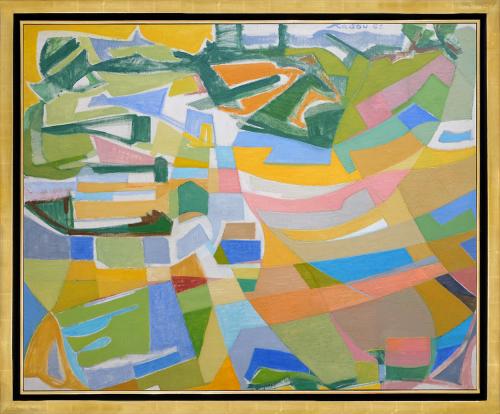 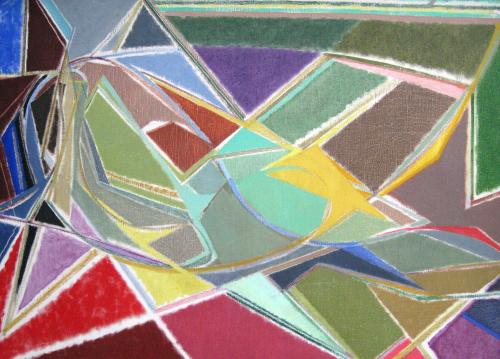