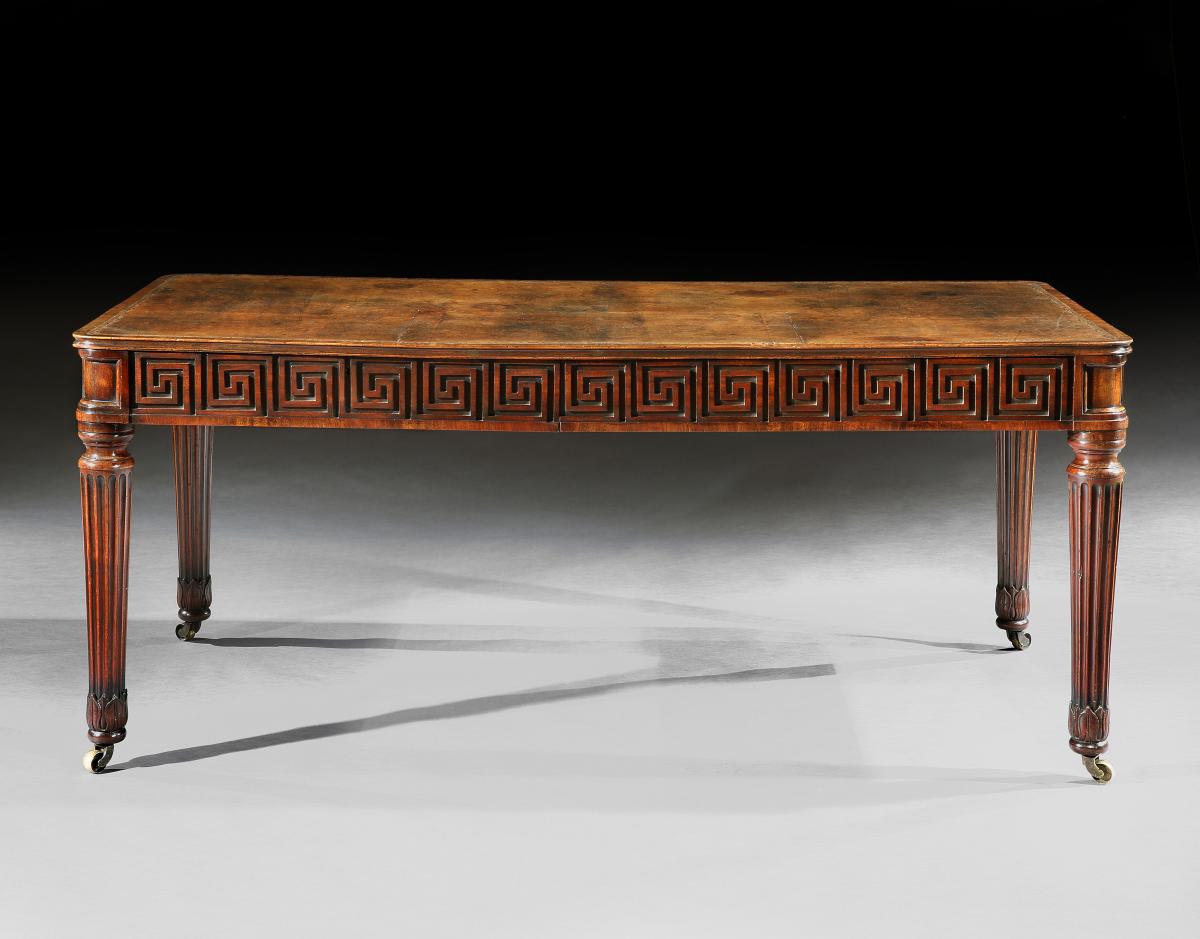 The rectangular top cross-banded in mahogany with original tooled leather, incorporating an adjustable writing/reading slope. The frieze with two long oak lined drawers on either side, with applied, bold Greek Key blind fret in mahogany. The rounded corners with moulded tablets over turned tapering and fluted legs terminating in lotus leaves, raised on castors.

This exceptional table is in outstanding condition retaining its original leather writing surface and gloriously untouched colour and patina. It was formerly in the collection of Millicent Rogers and was photographed by Cecil Beaton in 1944 with Millicent and one of her dogs in her Manhattan apartment. This photograph was published in Vogue Magazine in 1945 and subsequently in Architectural Digest on 14thDecember 2016.

This table belongs to a group of similar tables with applied Greek Key pattern to the frieze. This particular table however stands alone due to its exceptional size and its untouched condition.

Millicent Rogers (1902-1953) was the grand daughter of Standard Oil tycoon, Henry Huttleston Rogers and heiress to his wealth. Socialite, heiress and art collector, she is now also considered one of the great American style and fashion icons of the 20th century.
Millicent grew up in New York and spent almost two decades travelling between Europe and the States, with lengthy periods abroad, which informed her impeccable taste and style. She was sophisticated, witty, glamorous and intelligent; she spoke six languages, having taught herself Latin and Greek. A combination of her exquisite natural beauty and a renowned sense of style brought her to the attention of the 'fashionistas' of the day and she often graced the pages of international fashion magazines such as Harper's Bazaar and Vogue. She was regularly photographed by some of the biggest names in the industry such as Cecil Beaton, and she became the muse for the legendary dress designer Charles James. Her impact on the world of style and fashion has left a lasting legacy with fashion designer John Galliano, crediting her as his inspiration for his Spring 2010 collection for Dior.

As a young woman she became well known on the social scene with newspapers and gossip columns regularly detailing her personal life. It was also her romantic life that grabbed the world's attention, with an impressive and long list of infamous male suitors; notably, the Prince of Wales, Prince Serge Obolensky, Roald Dahl, Clarke Gabel and Ian Fleming.

Later in life she became an activist and was among one of the first celebrities to champion the cause of Native American civil rights. In 1947, she moved to Taos, New Mexico, immersing herself in the Native Culture. This is where she created her last, and most loved home, Turtle Walk. Whilst living there, she purchased more than 2,000 Native artefacts, and in 1951, she and several prominent friends hired lawyers and visited Washington D.C. to promote the issue of Indian Rights. She successfully lobbied for Native American Art to be classified as historic and therefore protected.

The Millicent Rogers Museum, Taos, was set up by her youngest son in 1956, three years after her passing. The musuem houses a large collection of Native American, Hispanic and Euro-American art, with specific emphasis on northern Mexico and Taos pieces. 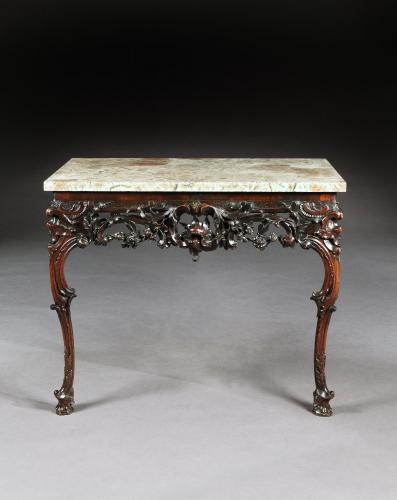 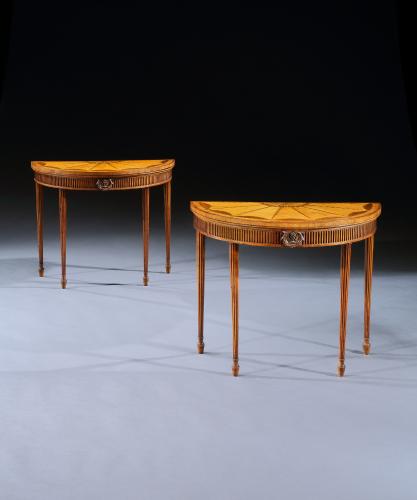 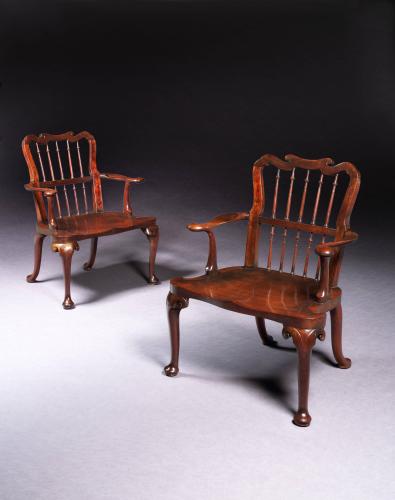 A Pair of George II Mahogany Hall Chairs, English, circa 1750
Godson & Coles
View all from this dealer