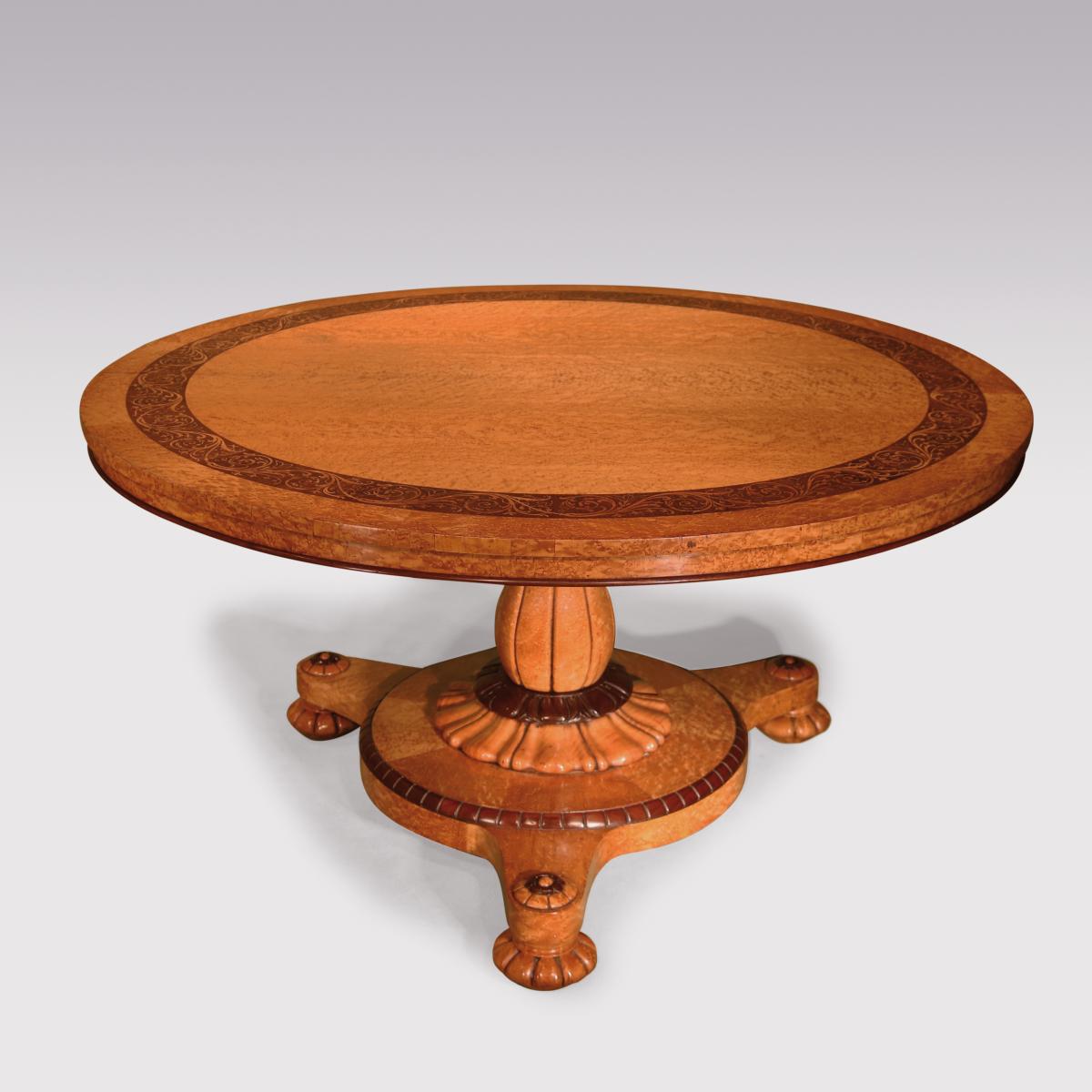 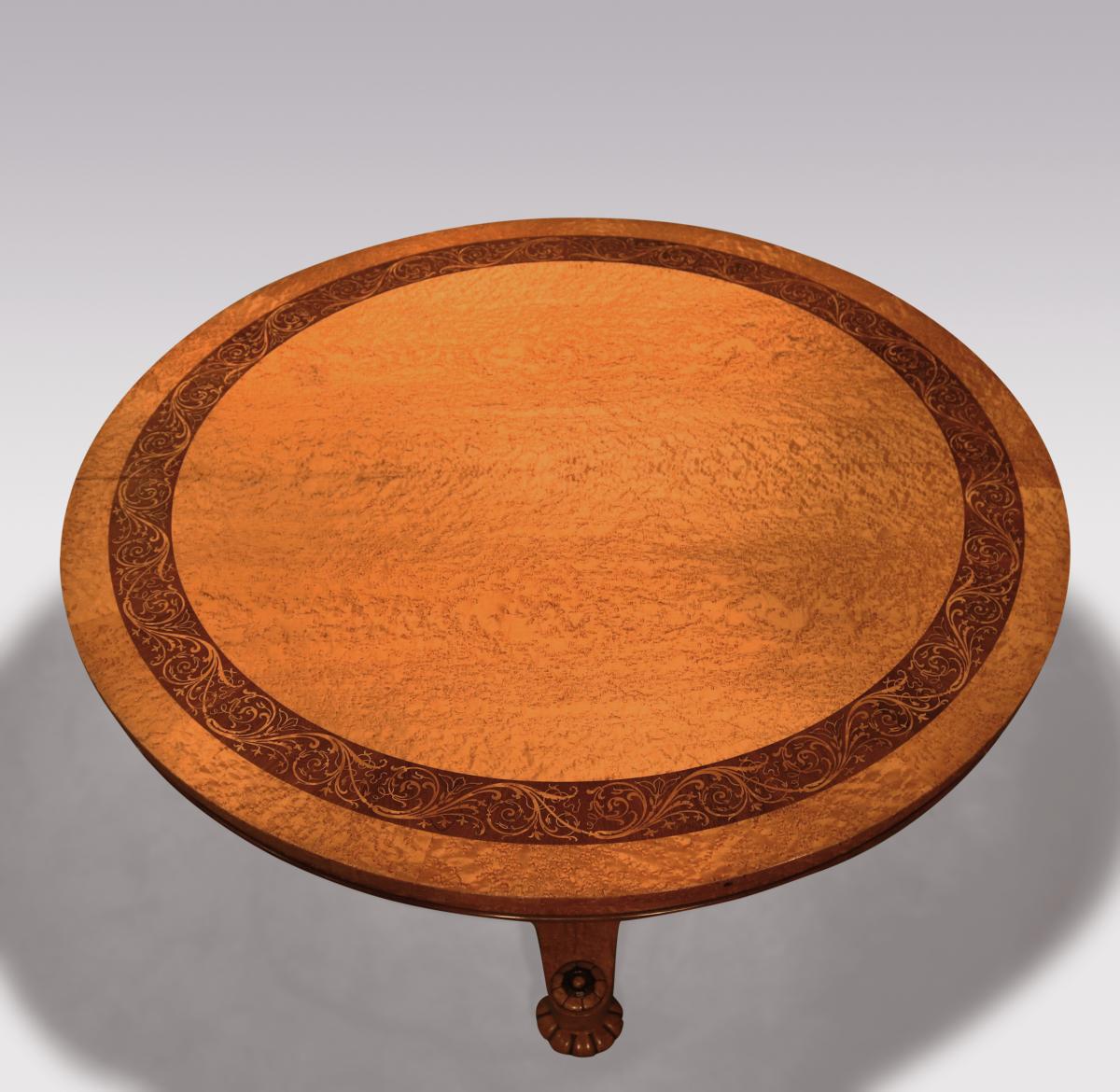 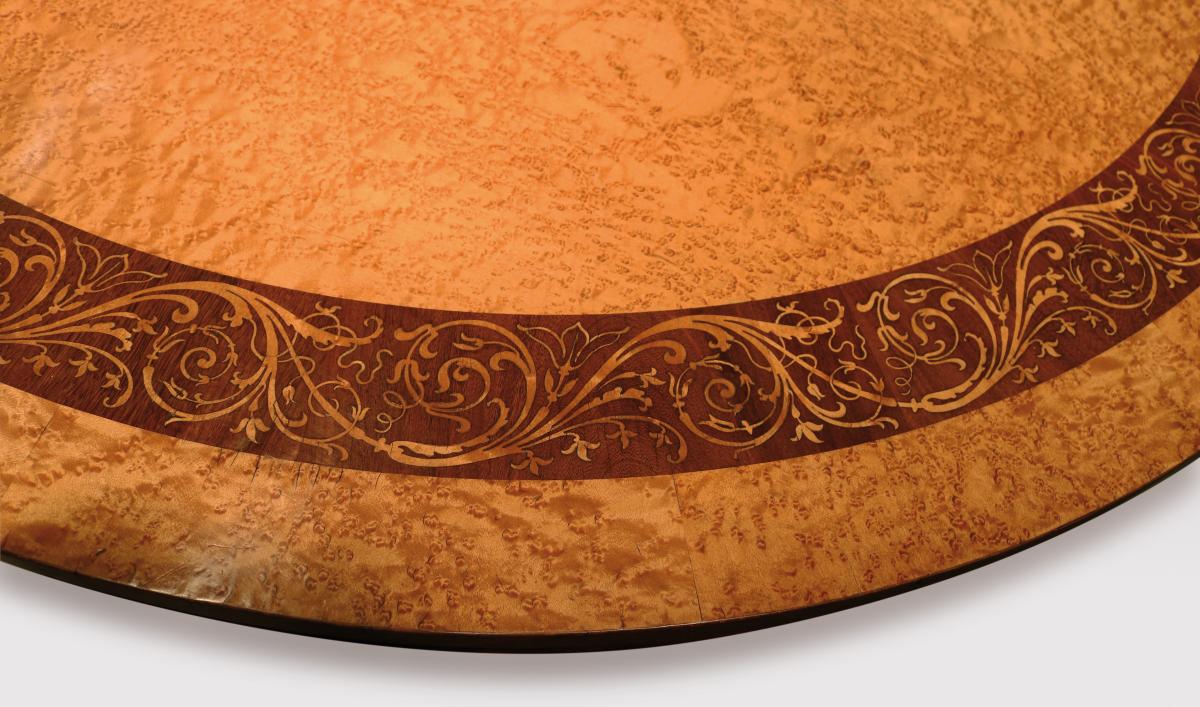 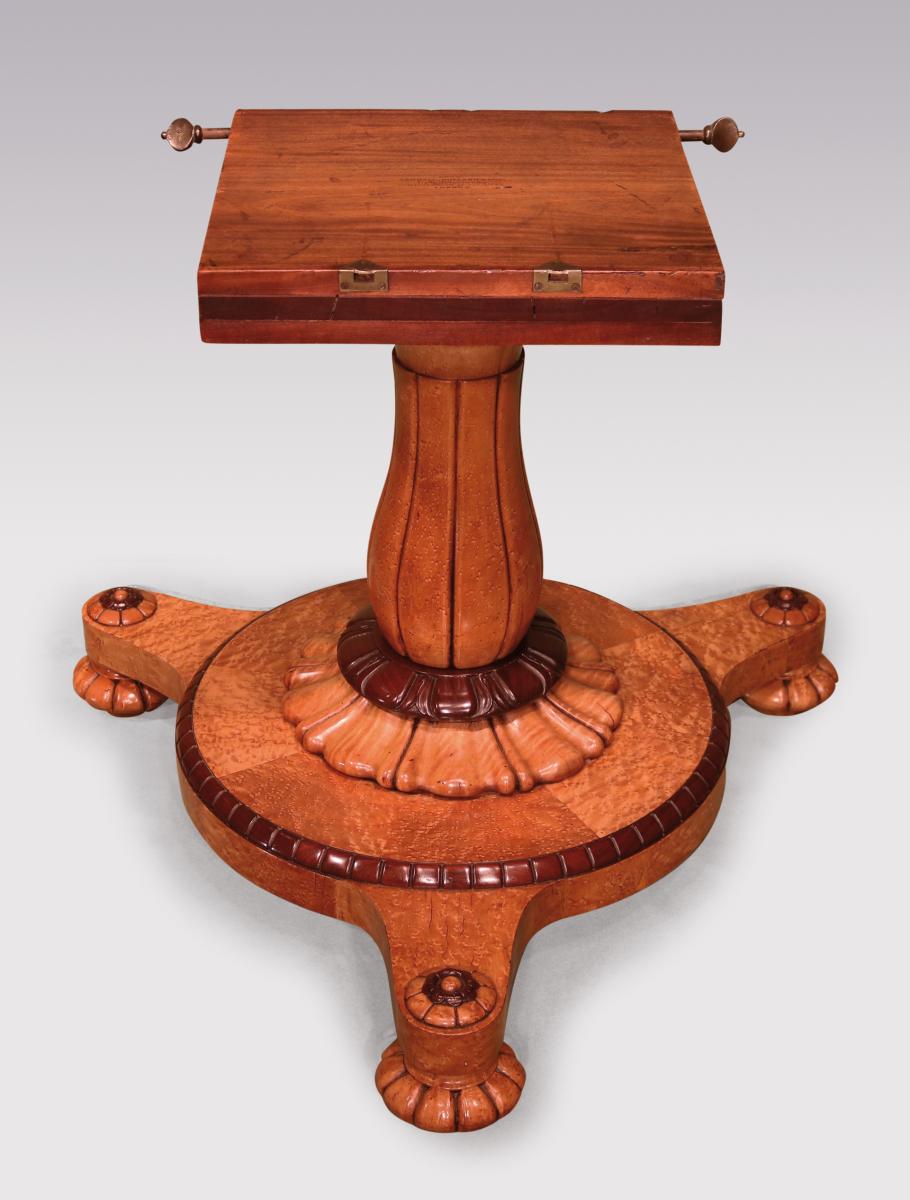 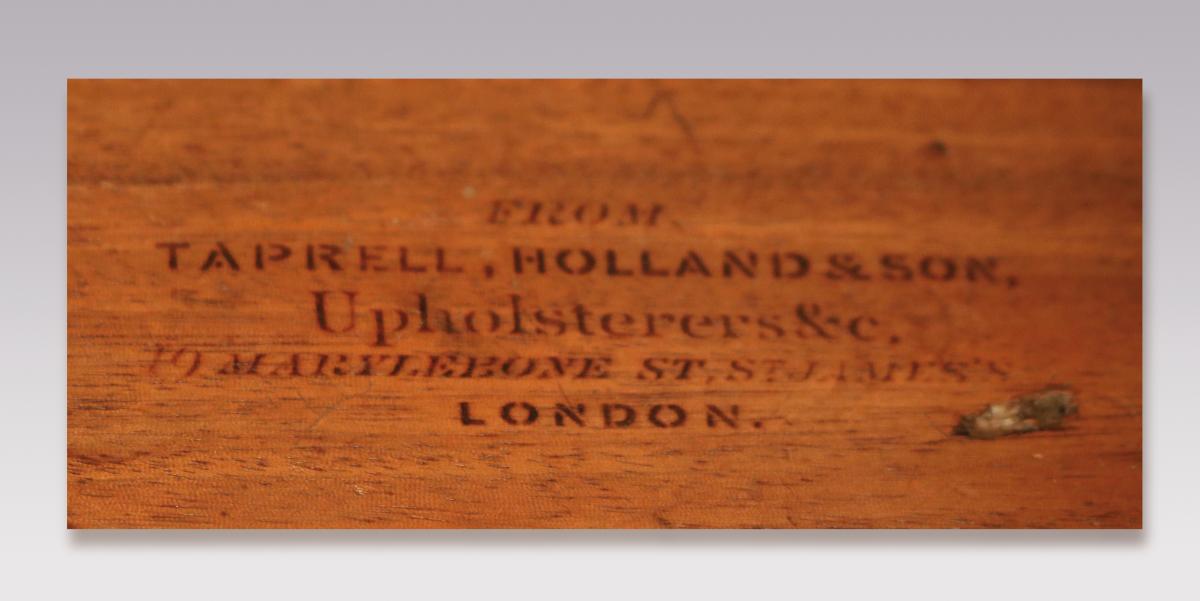 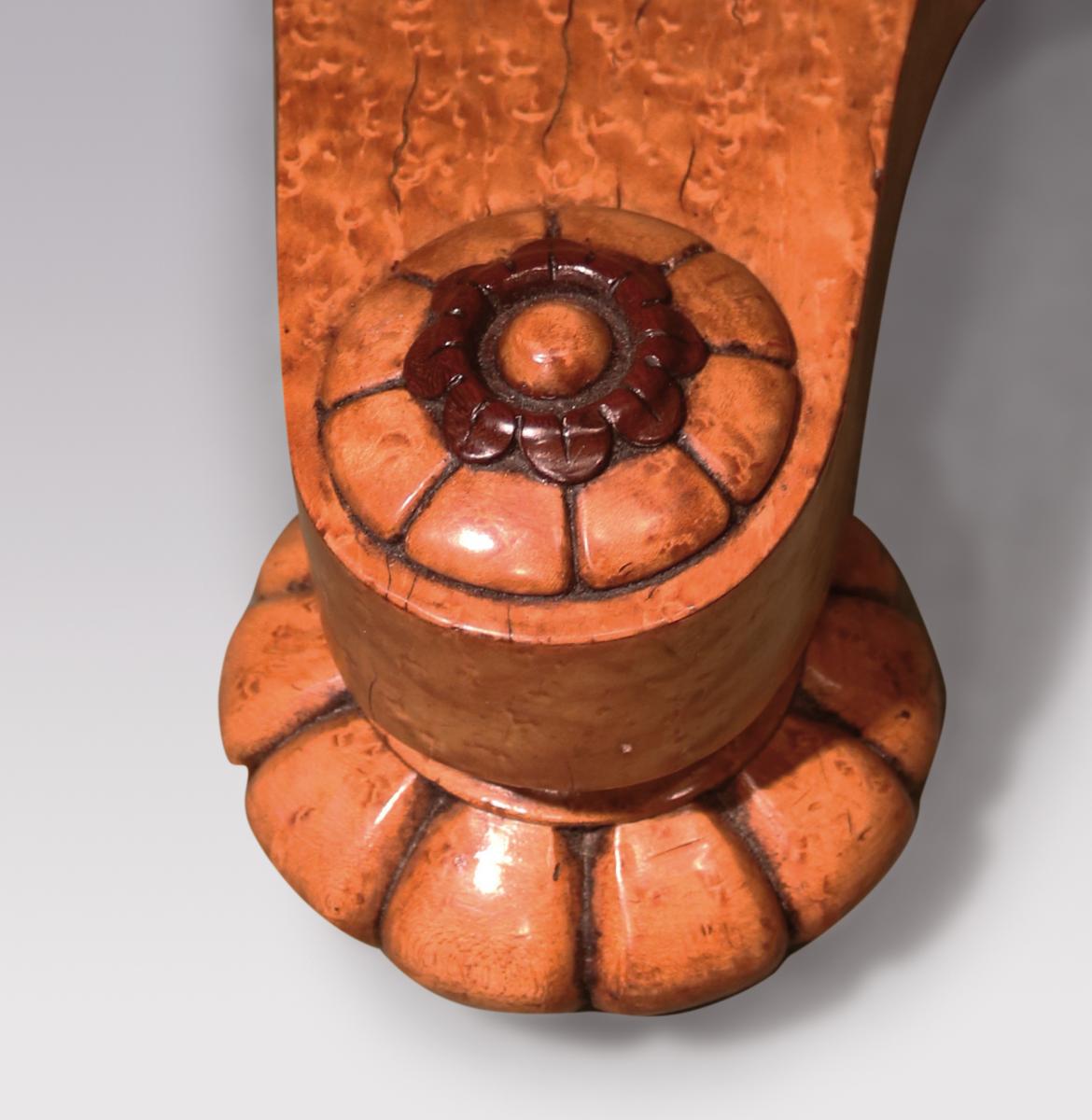 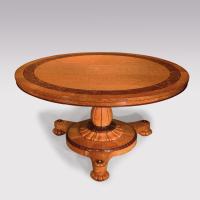 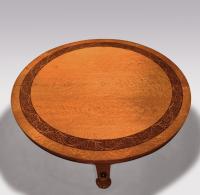 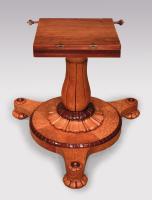 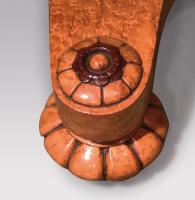 Stephen Taprell set up as a cabinet maker, upholsterer, chair and sofa manufacturer in 1803. In 1835 his partner, William Holland, a relative of the famous Regency architect Henry Holland, took over and traded until 1843 as Taprell, Holland and Sons.

After 1846, as Holland and Sons, the company became one of the greatest furnishing firms of the Victorian period. Queen Victoria commissioned them to supply Osborne House, Windsor Castle, Balmoral and also the new Houses of Parliament.

Granted the Royal Warrant in 1846, they exhibited at the Great Exhibition of 1851 and were represented at all the major exhibitions thereafter..