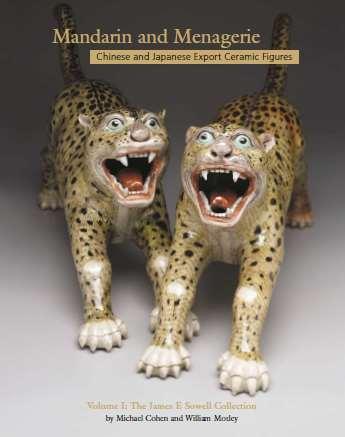 price £40 plus postage and packing

This book covers the largest and most important collection of Chinese and Japanese export figures currently existing in the world. Collected by James E Sowell of Dallas, Texas, there are over 170 items including over 50 bird figures, a dozen dogs, and a unique pair of crouching leopards possibly made for the Imperial Summer Palace.

It includes a history of the European trade with Canton and contains an informative guide to the dating of many of these pieces, with many pictures of the bases of the figures. The book catalogues the James E Sowell collection in detail, arranging the animals according to approximate zoological taxonomic groups and commenting on some of the scientific knowledge available at the time. Traditional theory says that the Chinese potters were simply copying European species and models but the book proposes that, with a few significant exceptions, the resulting porcelain models are inspired by Chinese fauna.

Mainly consisting of Chinese export figures of the 17th, 18th and early 19th century, there are also a few related figures from Japanese kilns.

James E. Sowell is a native Texan and successful businessman living in Dallas. He has a wide range of collecting interests and this collection has been formed over the last twenty years.

Michael Cohen has been dealing in Chinese export porcelain and Works of Art for over forrty years and, with his wife Ewa in the dealership Cohen & Cohen, based in Reigate, Surrey, has exhibited internationally, including in Palm Beach, Maastricht, New York and London. He has led vetting committees for major international antiques fairs and is widely recognised as a world authority on Chinese and Japanese porcelain.

Will Motley was a teacher for many years and currently lives in Herefordshire. He has researched and written eighteen catalogues for Cohen & Cohen since 1999.

Copies of this book can be ordered for £40 + postage and packing by contacting the gallery: [email protected] 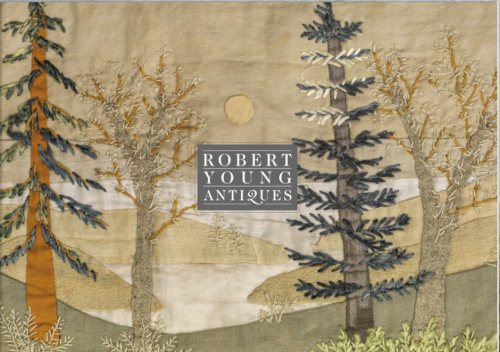 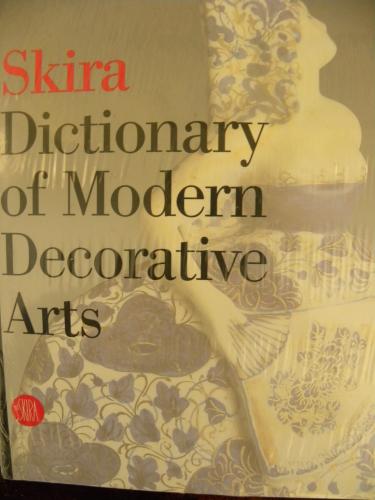 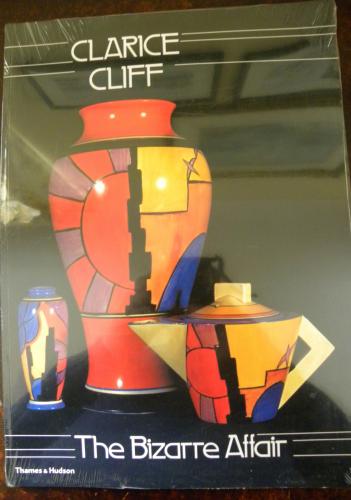 Clarice Cliff
BADA Bookshop
View all from this dealer