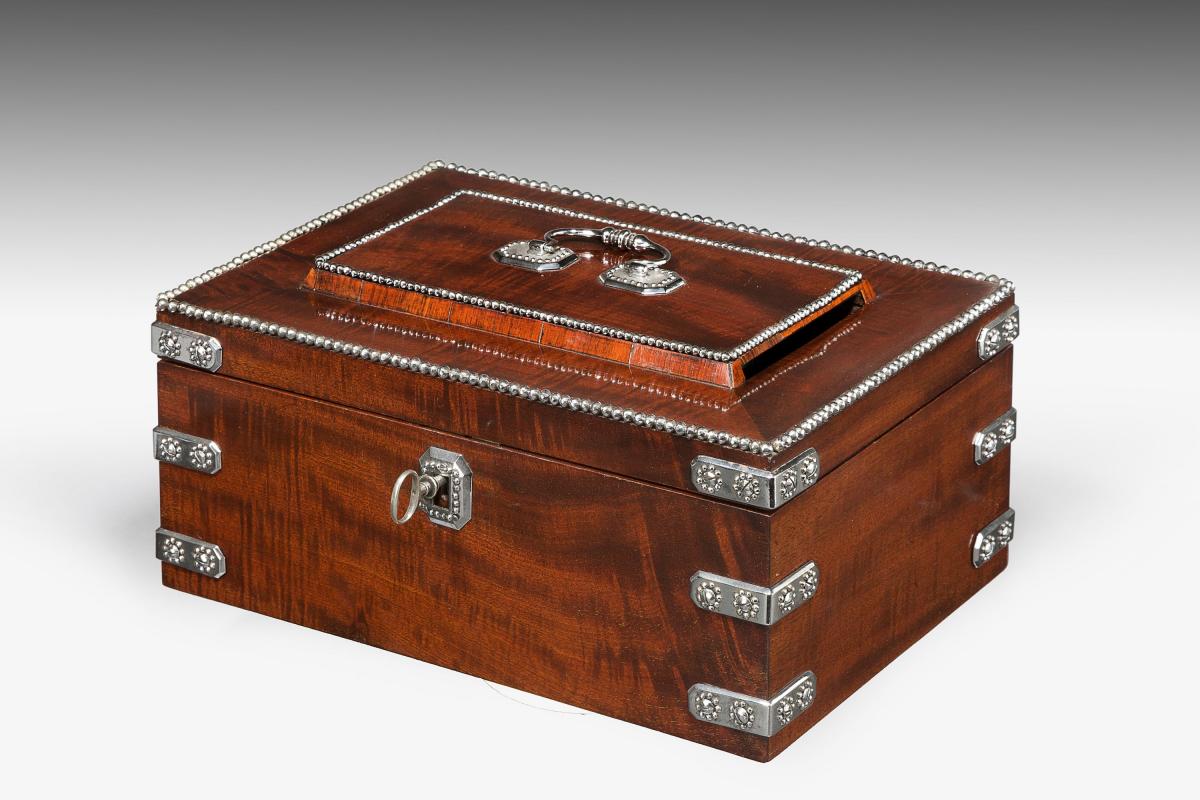 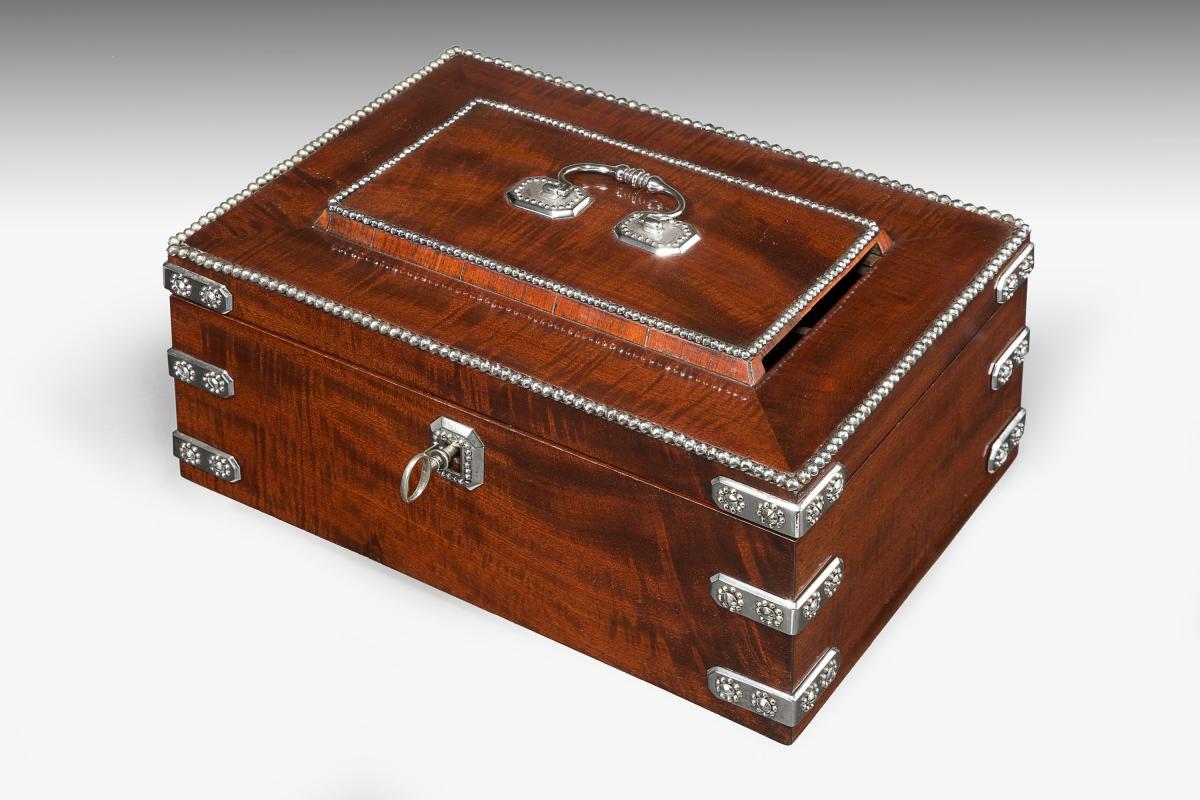 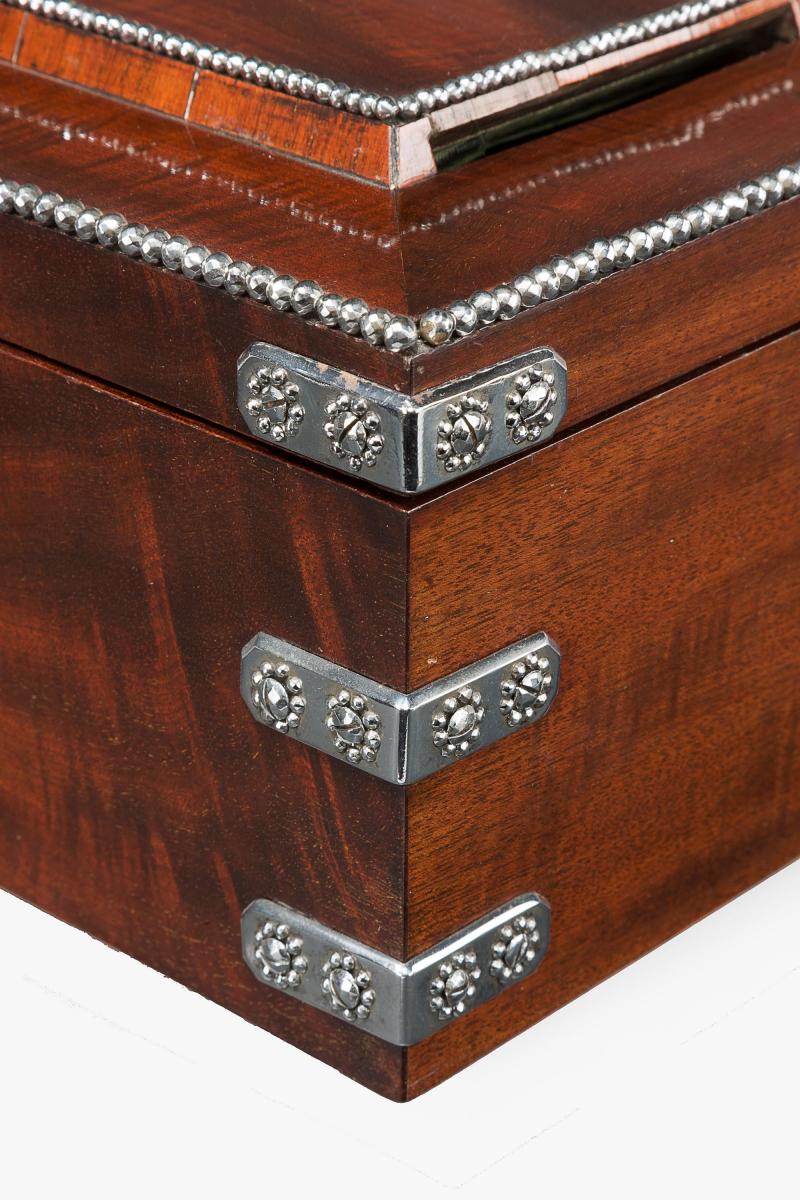 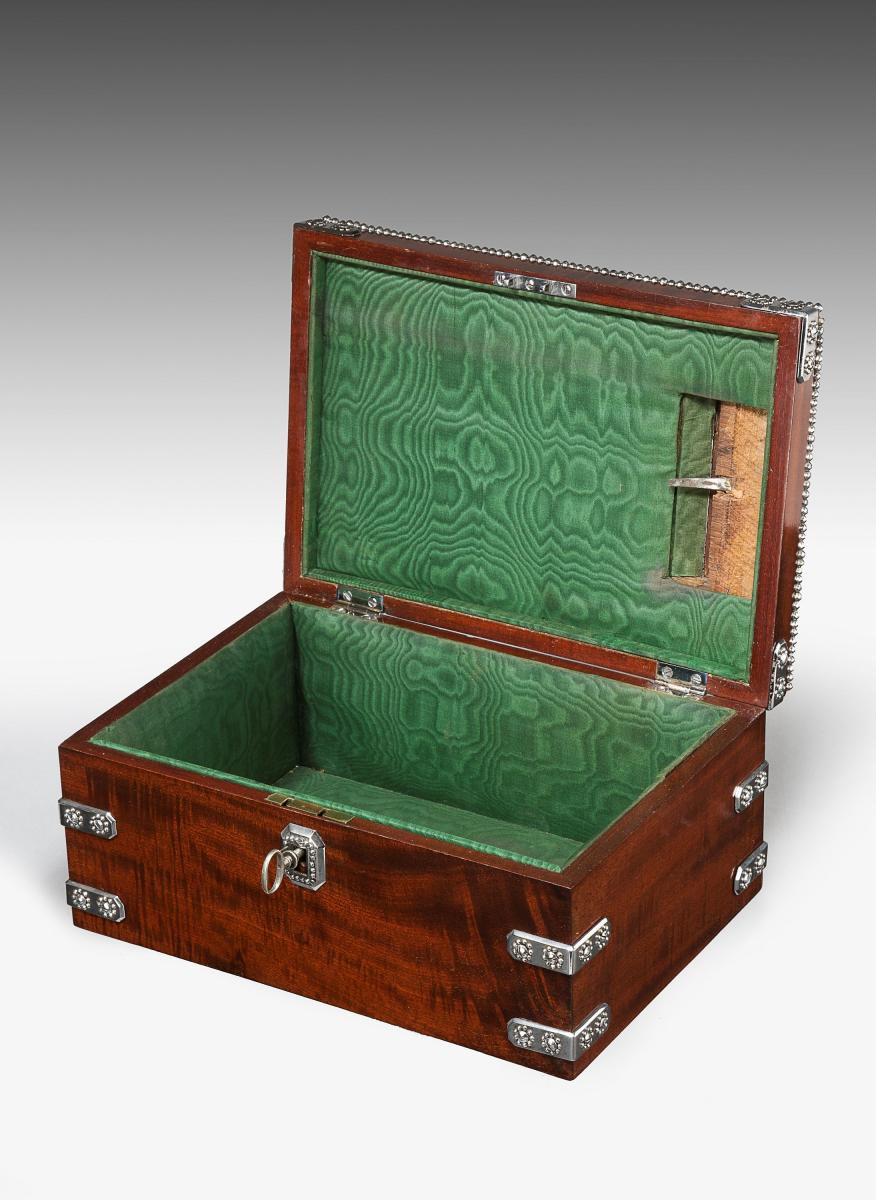 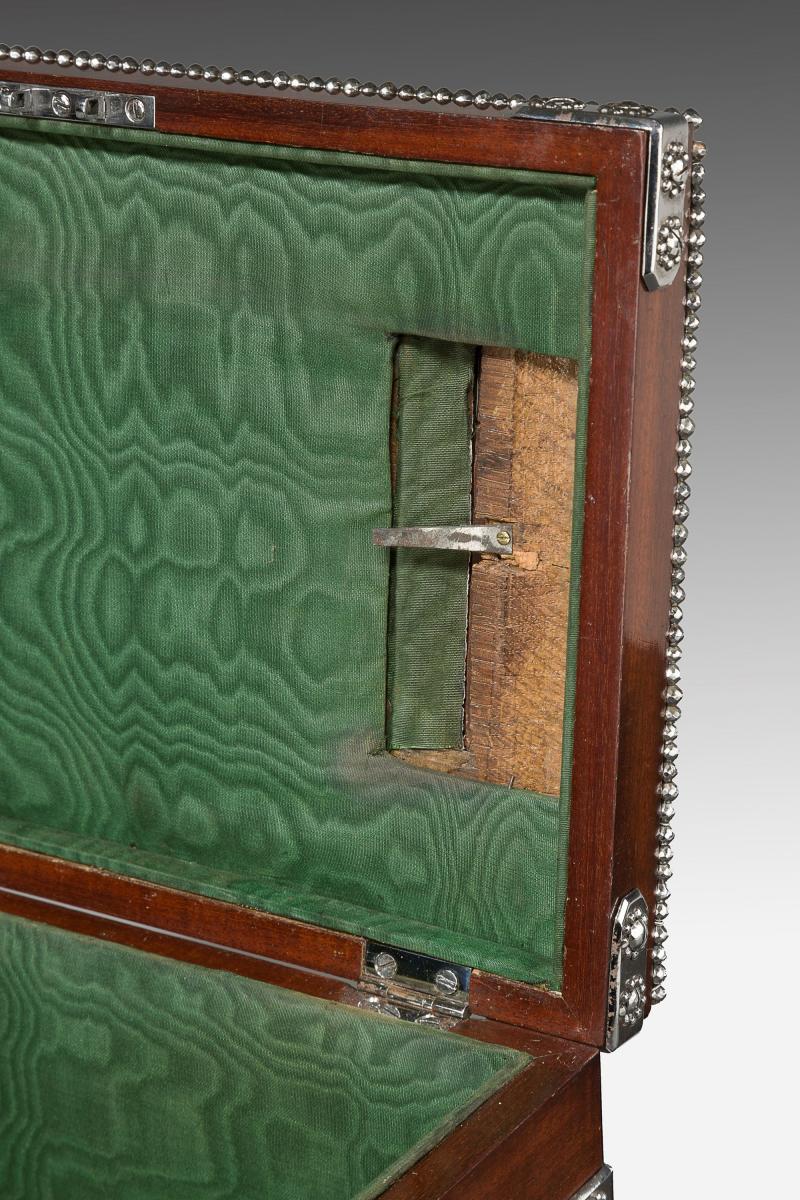 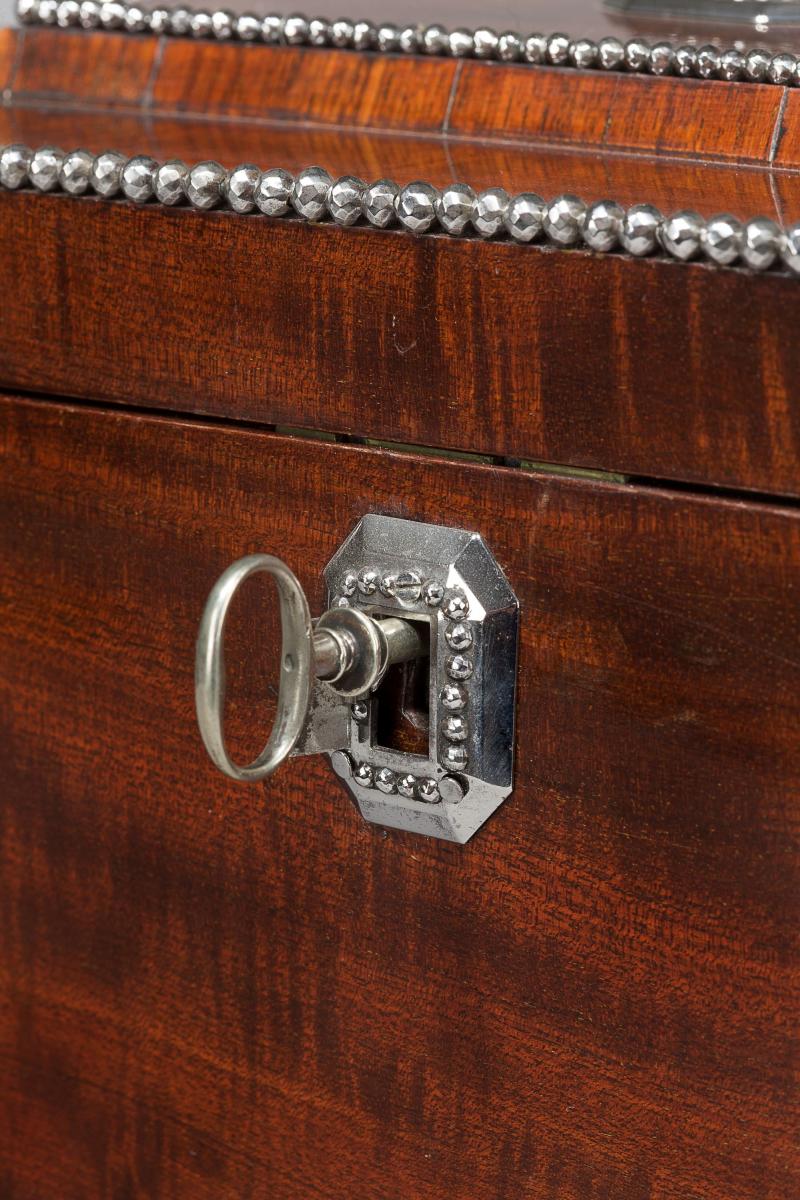 Martin-Guillaume Biennais (Austrian, 29th April 1764 – 27th April 1843): Martin-Guillaume Biennais distinguished himself by the creative, independent and original spirit of his designs. He was trained as a craftsman and began his working life as a ‘tabletier’, a specialist in finely crafted, small, decorative items like gaming boards, fans and smoking accessories, and he continued drawing on this training when making pieces which demanded particular care.

He was a modest craftsman, until his work attracted the attention of General Bonaparte, which ensured his future success. Napoleon commissioned the regalia used at his coronation, in 1804, from Biennais and, when he became emperor, appointed him ‘First Goldsmith’. Biennais was commissioned by Napoleon to make court dinner services and numerous objects.

His clientele included members of the imperial family and high-ranking court officials. Biennais opened a shop in the Rue Saint-Honoré, under the sign ‘Au singe violet’, where, as his success continued to grow, he employed a large number of workmen. Biennais’ production was diverse, and is particularly well-represented at the Louvre.

Ornamentation in polished steel, as displayed on this example, was characteristic of a new style at the end of the Ancien Régime, a style which came fully into its own in the second part of the Empire and during the Restoration. The steel ornamentation on the chest featured in the Didier Aaron Catalogue XI is attributed to Reynard Schey, and is very similar to the ornamentation on this ballot box (see image below).