A Magnificent Carved Giltwood Centre Table With a Marble Top 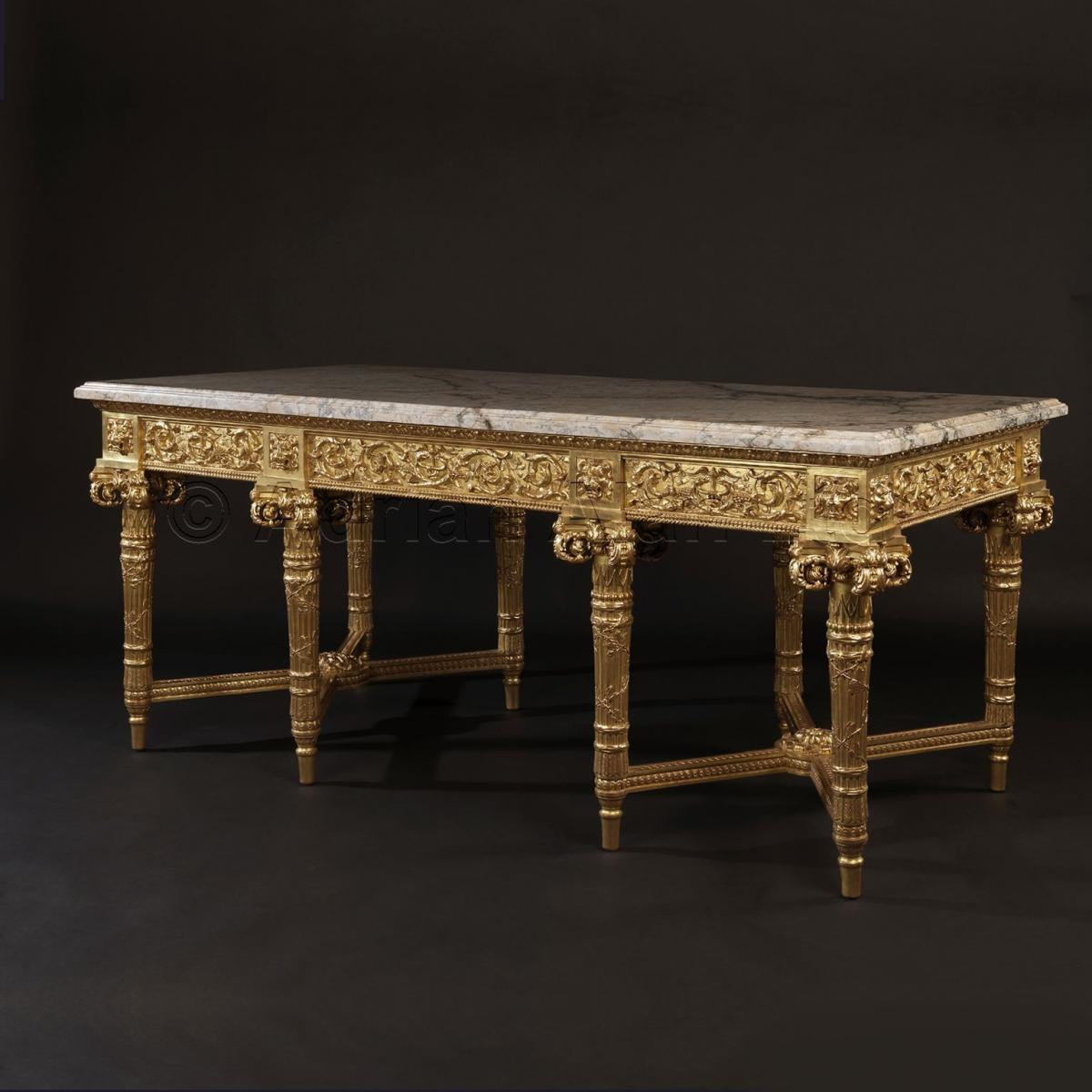 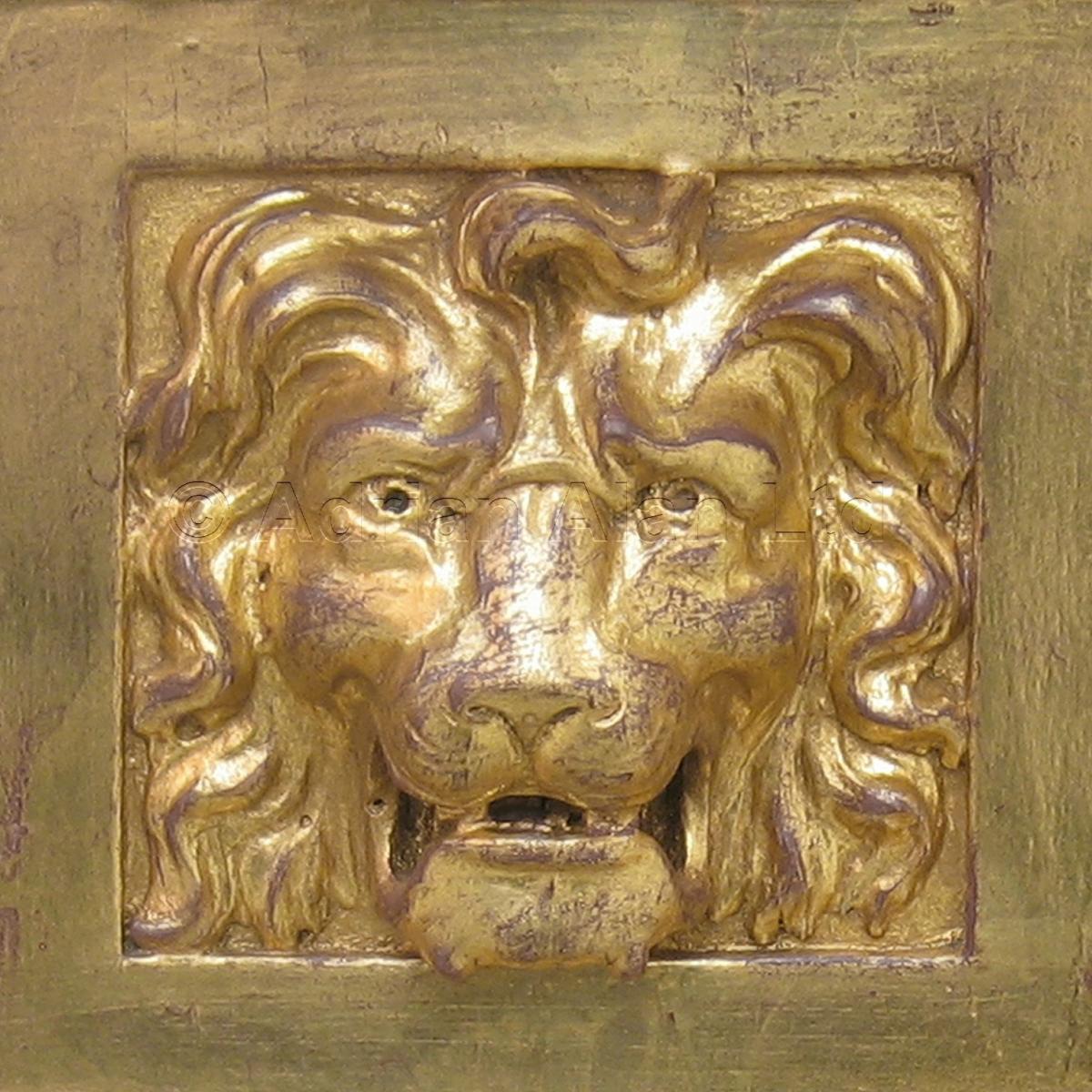 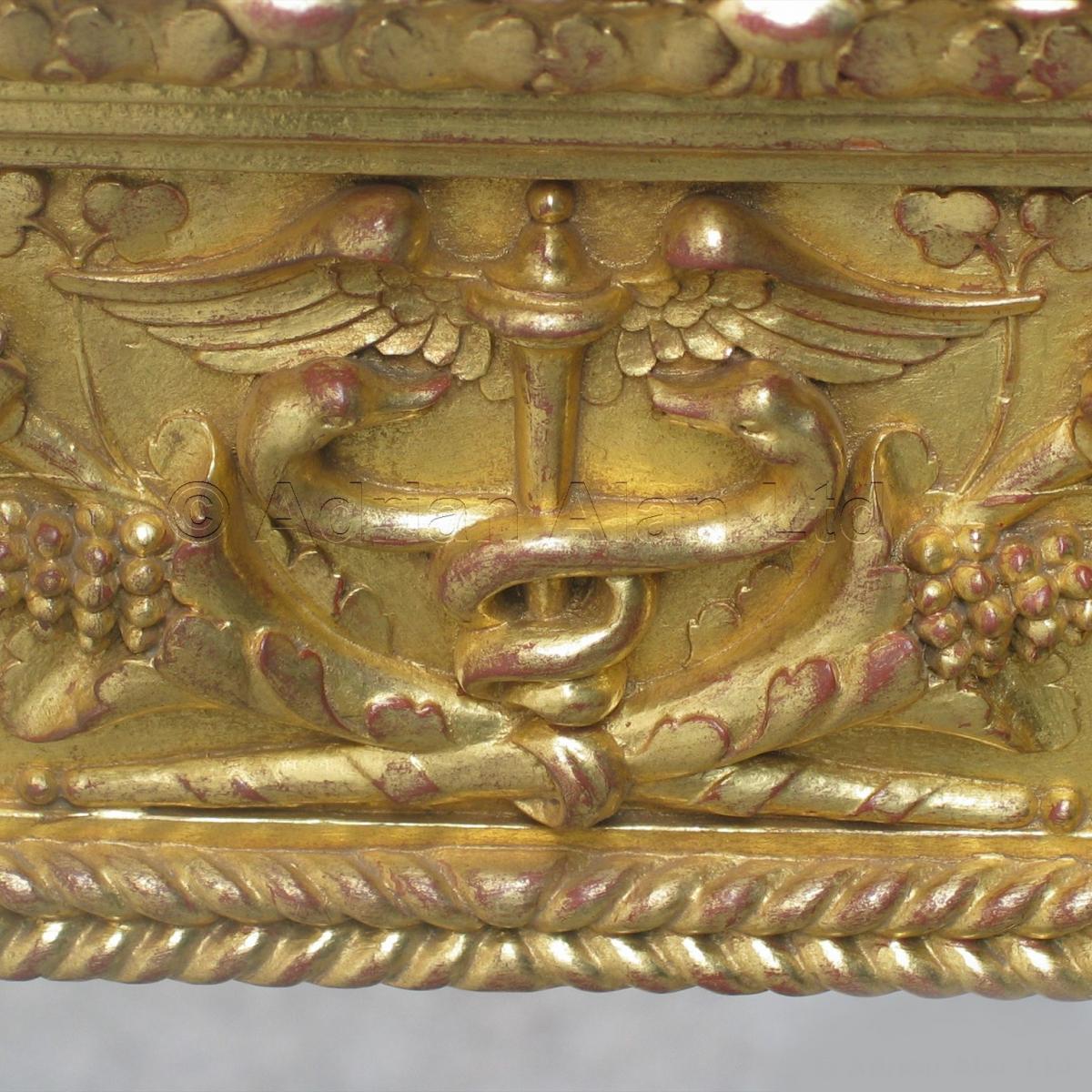 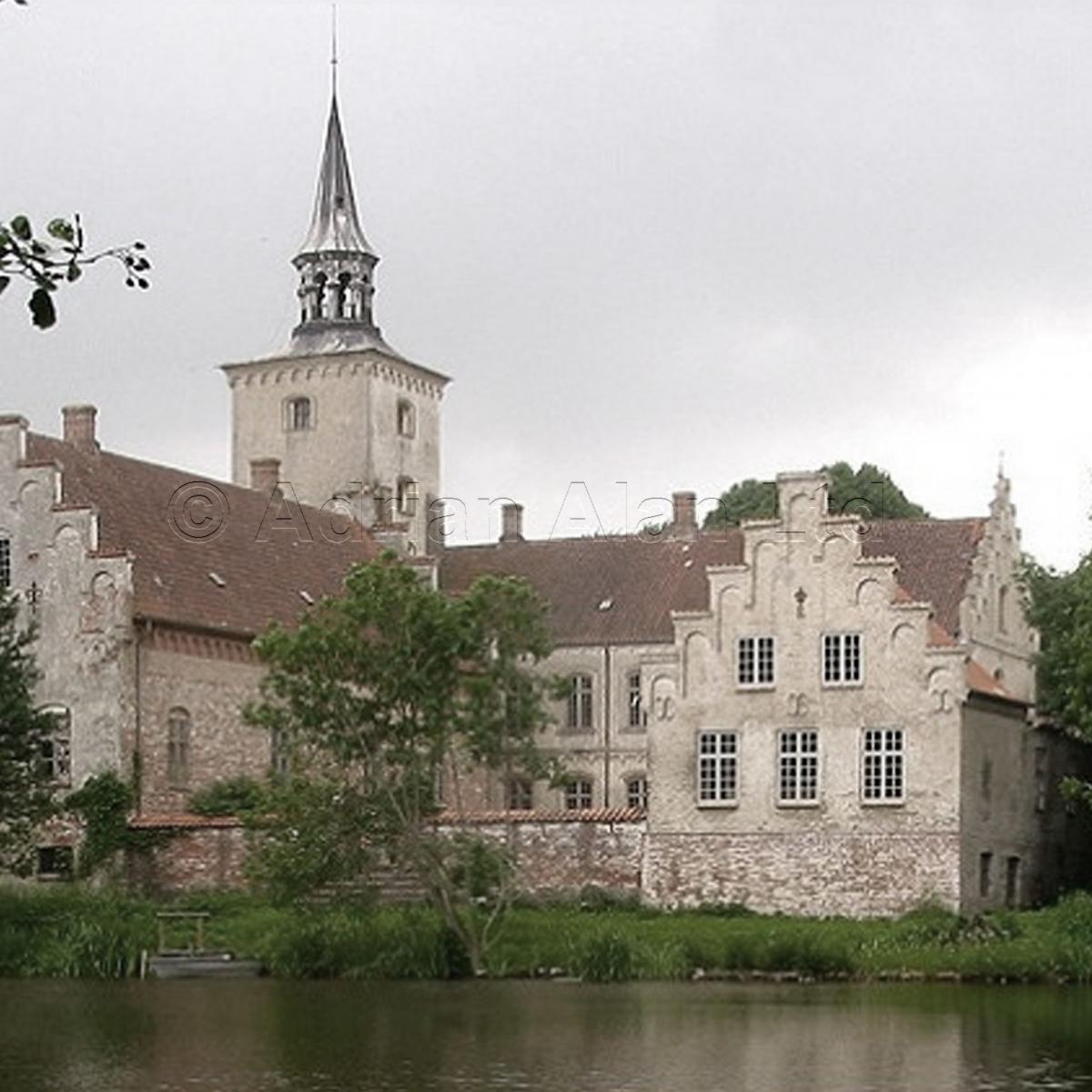 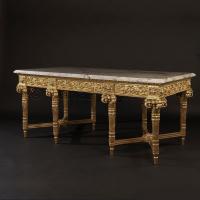 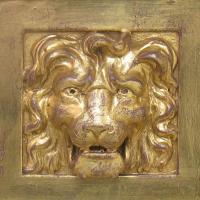 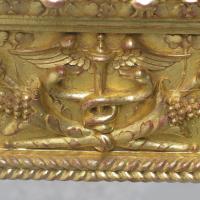 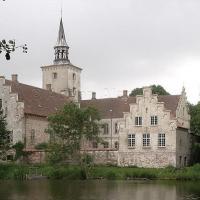 A Magnificent Carved Giltwood Centre Table With a Marble Top.

This table is based on an eighteenth century model formerly at Versailles and now preserved at the Château de Compiègne.  Popular in the late nineteenth century, it was made by some of the best known ebénistes of the period, including François Linke who exhibited an identical table at the Salon du Mobilier in 1911 and supplied an example to the King of Egypt.

The present Gothic guise of the house is the result of a major refurbishment during the late 19th century. Until then, Højriis was a simple renaissance building with three floors of a very functional construction. In 1859 the then owner Didrik Galtup Gjedde decided to build himself a more grandiose house with romantic towers and coloured glass windows - all according to the new taste of the time, the Strawberry Hill Gothick style.