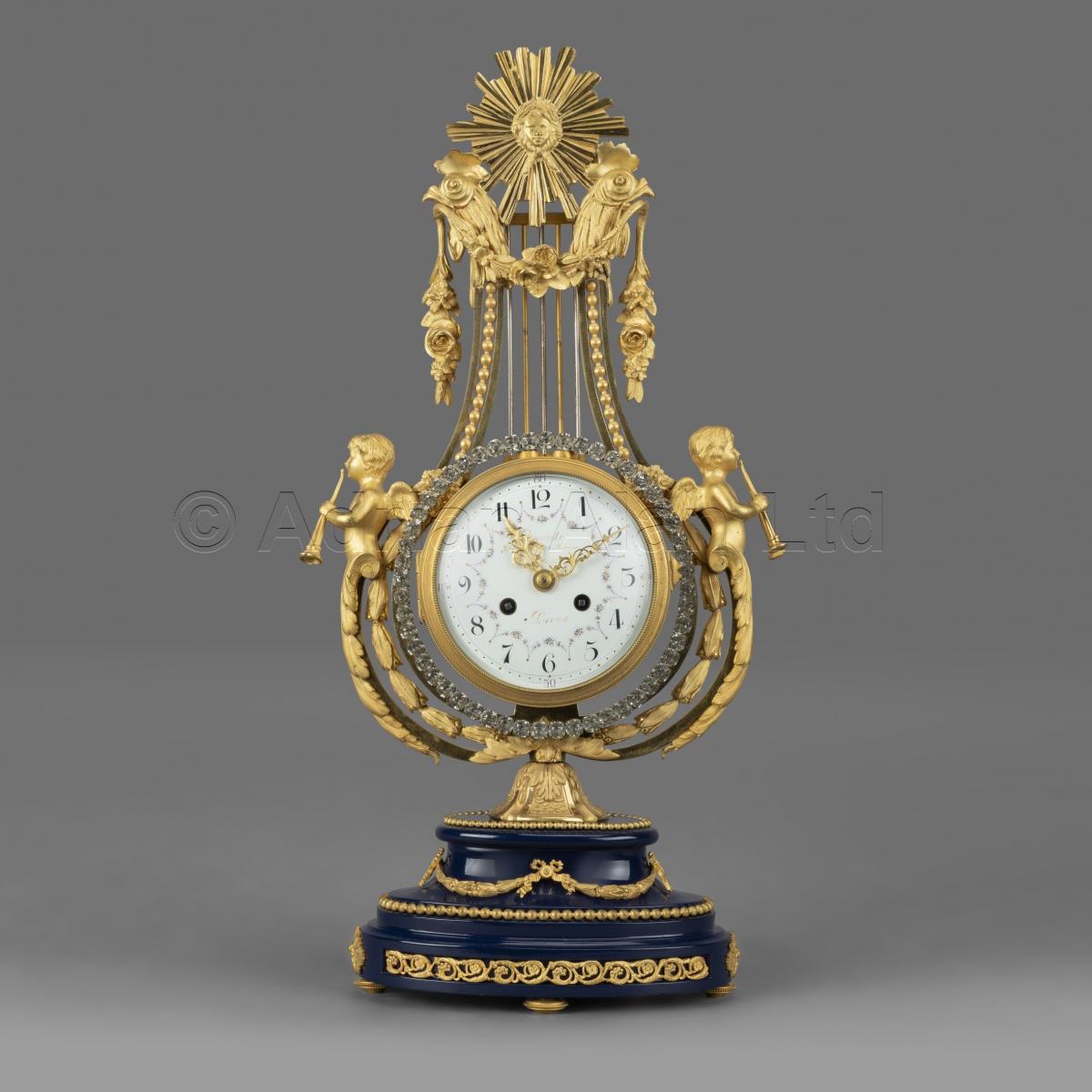 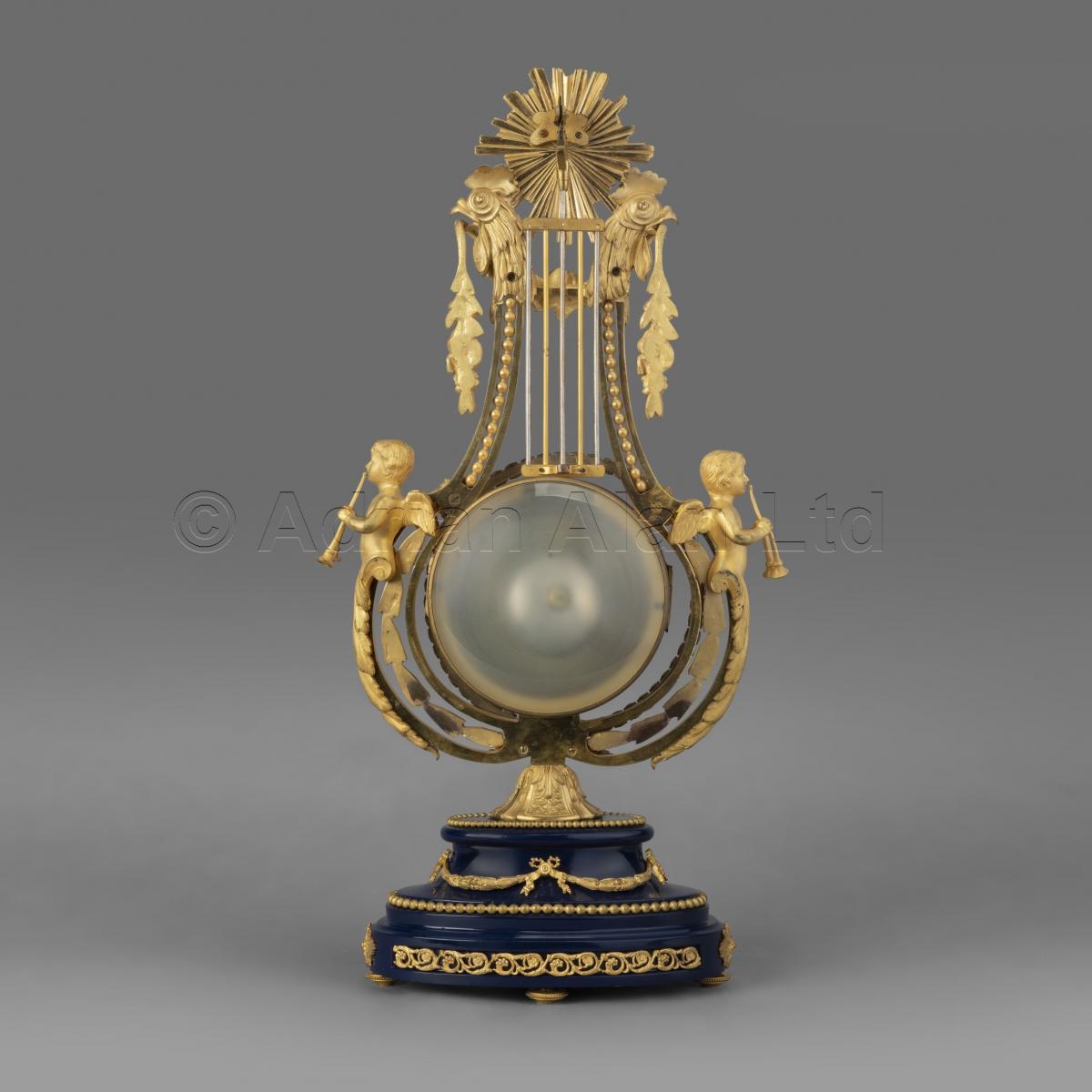 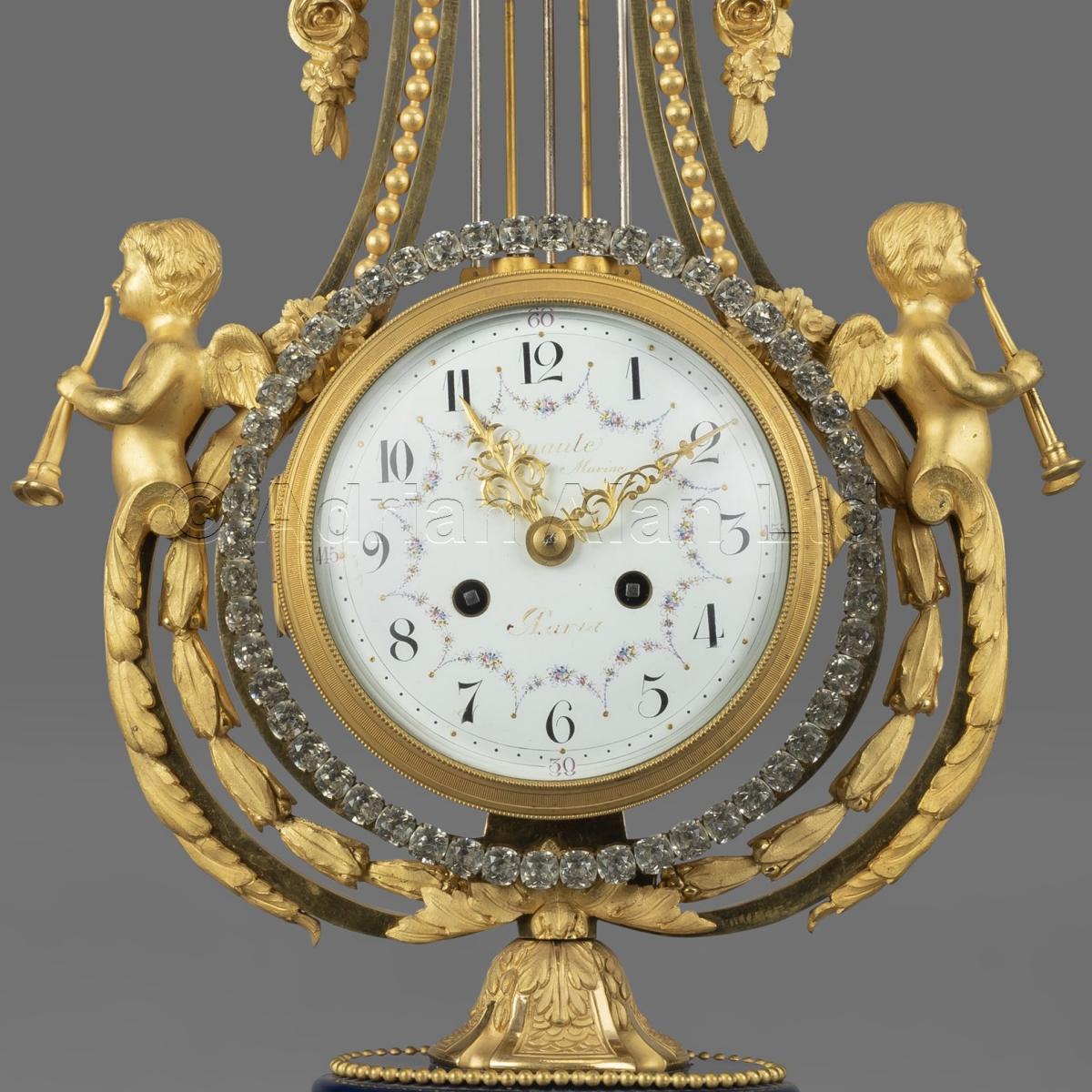 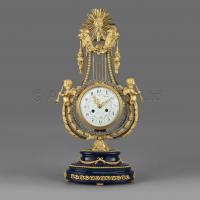 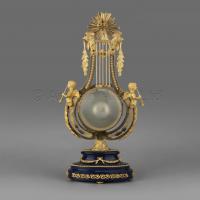 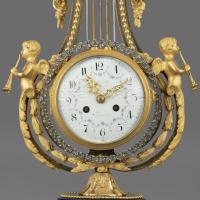 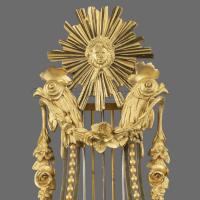 Vincenti was a much respected clock maker, a Corsican who set up in 1823 in Montbeliard using machinery of his own design.

Following his death in 1834 his business was carried on by Roux et Cie throughout the nineteenth century as Vincenti et Cie who were awarded the Médaille d'Argent in 1855.