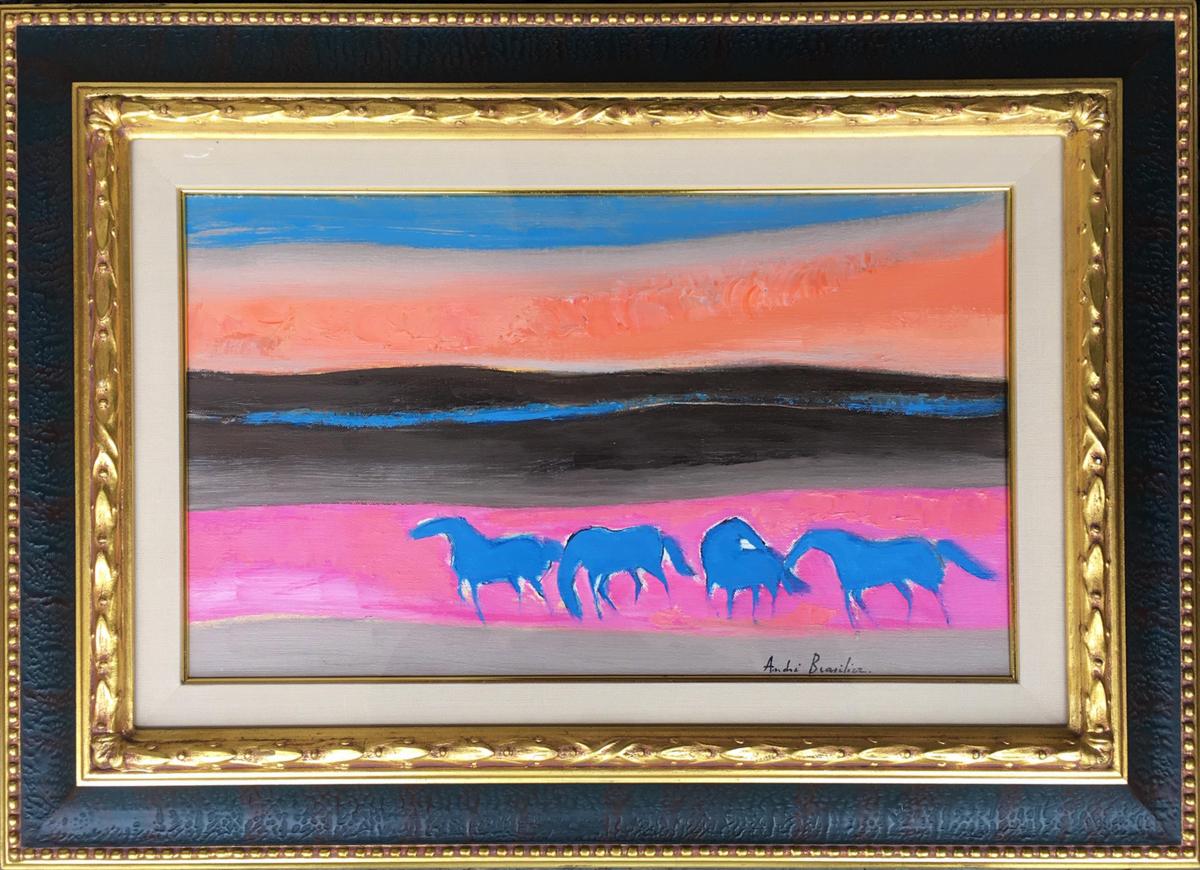 André Brasilier is the son of the artist Jacques Brasilier and was born in Saumur in 1929. Brasilier commenced studying under Maurice Brianchon at the École des Beaux-Arts in Paris in 1949. He was awarded the Prix Florence-Blumenthal in 1952 and the Grand Prix de Rome in 1953, following which he spent three years living at the Villa di Medici in Rome – a privilege extended by the French Academy to prize-winners until 1968. Brasilier also received the Prix Charles-Morellet at the Salon de la Jeune Peinture in 1961, and the Prix de Villeneuve-sur-Lot in 1962.

André Brasilier’s world is a peaceful, carefree one with delicate harmonies bathed in light. He is inspired by pastoral scenes, music, the sea, elegant women, and horses in particular for their beauty and empathy with nature. “I always try to give the quintessence of a subject, to say a great deal with a little, like Japanese artists who focus on asceticism and simplicity.”

In addition to major Group Exhibitions in Paris in the 1950s and 1960s, Brasilier has mainly concentrated on one-man exhibitions annually since the 1950s up until the present day, in Paris and throughout France, as well as Japan, New York, Germany, and Canada, totalling some fifty five in all.

In 2005 the Hermitage Museum in St Petersburg held a major Retrospective Exhibition of Brasilier’s work. 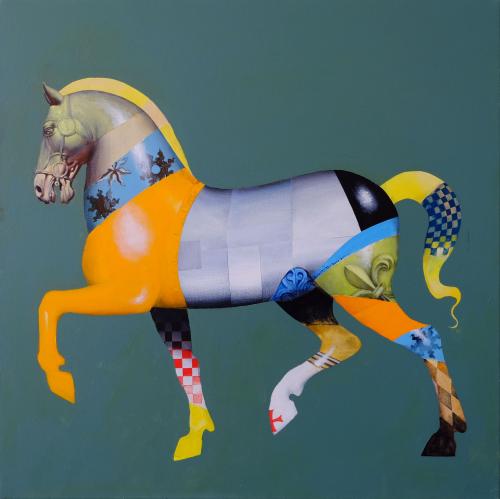 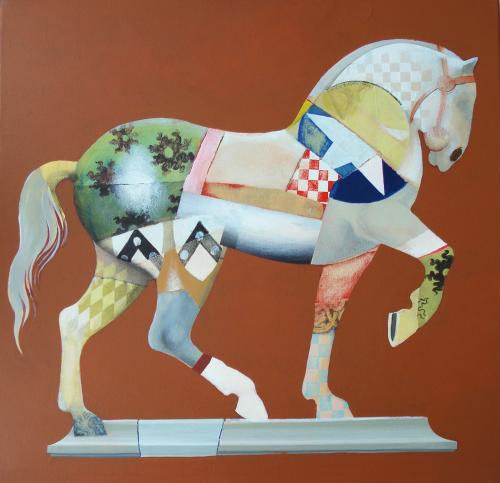 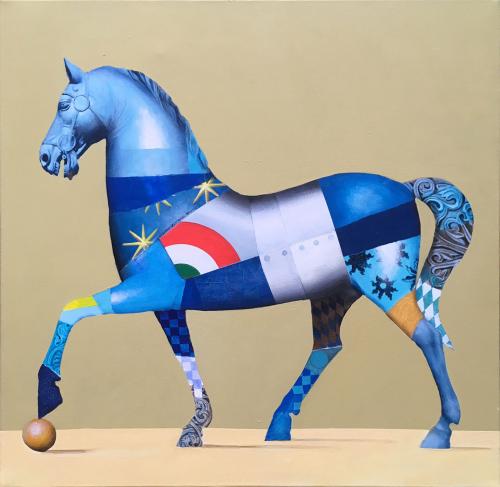 Dal Castello Azzurro by Roberto Talignani (b. 1945)
John Adams Fine Art
View all from this dealer