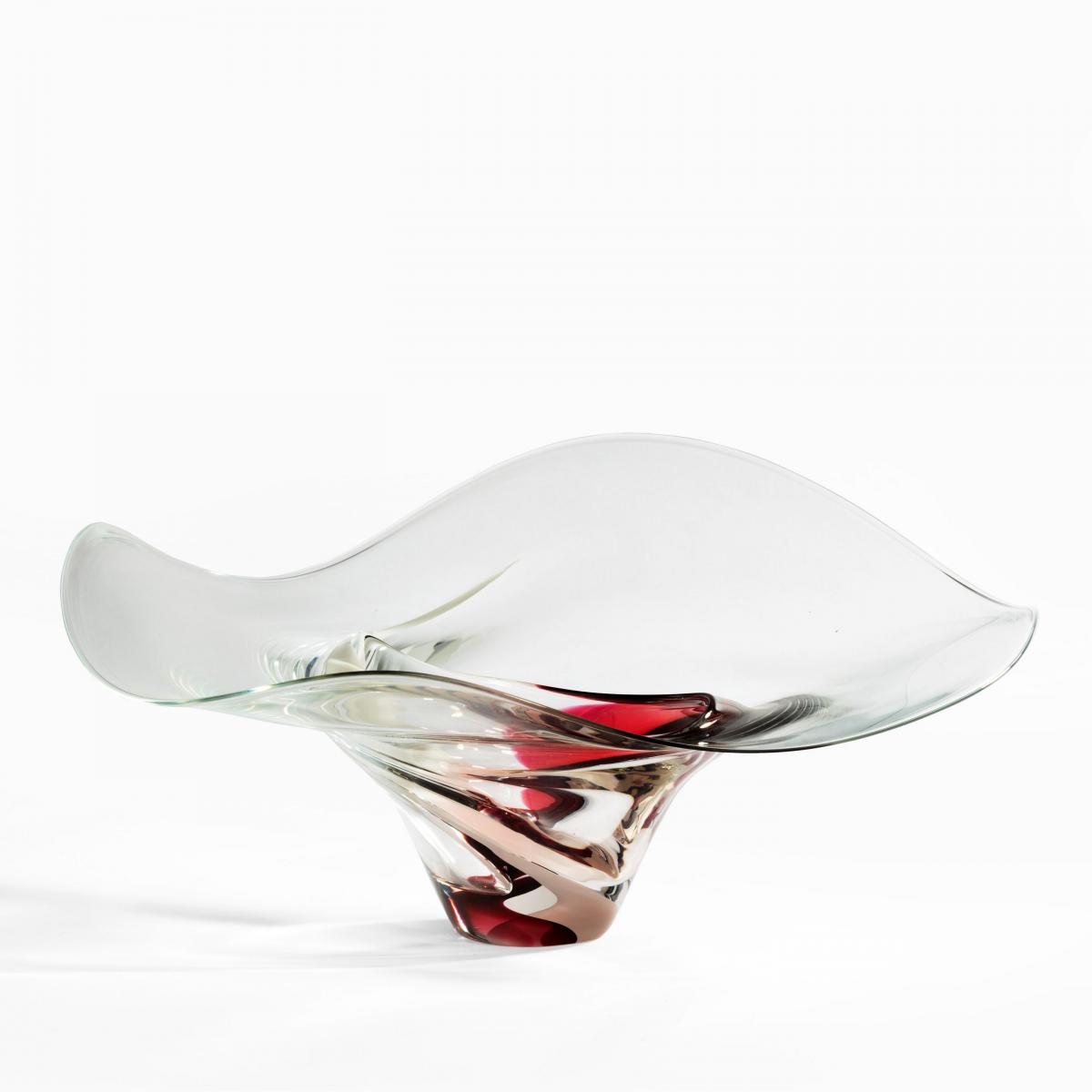 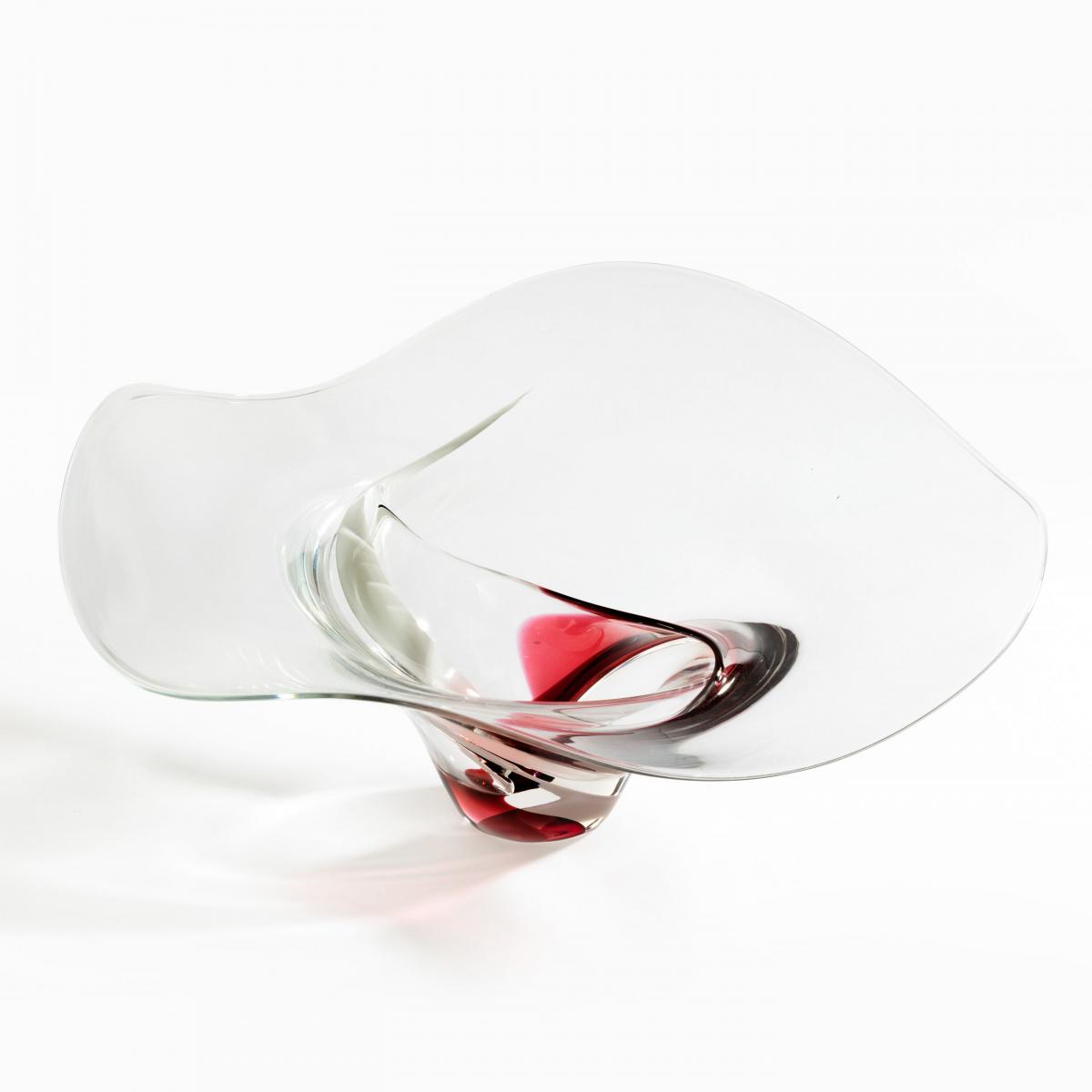 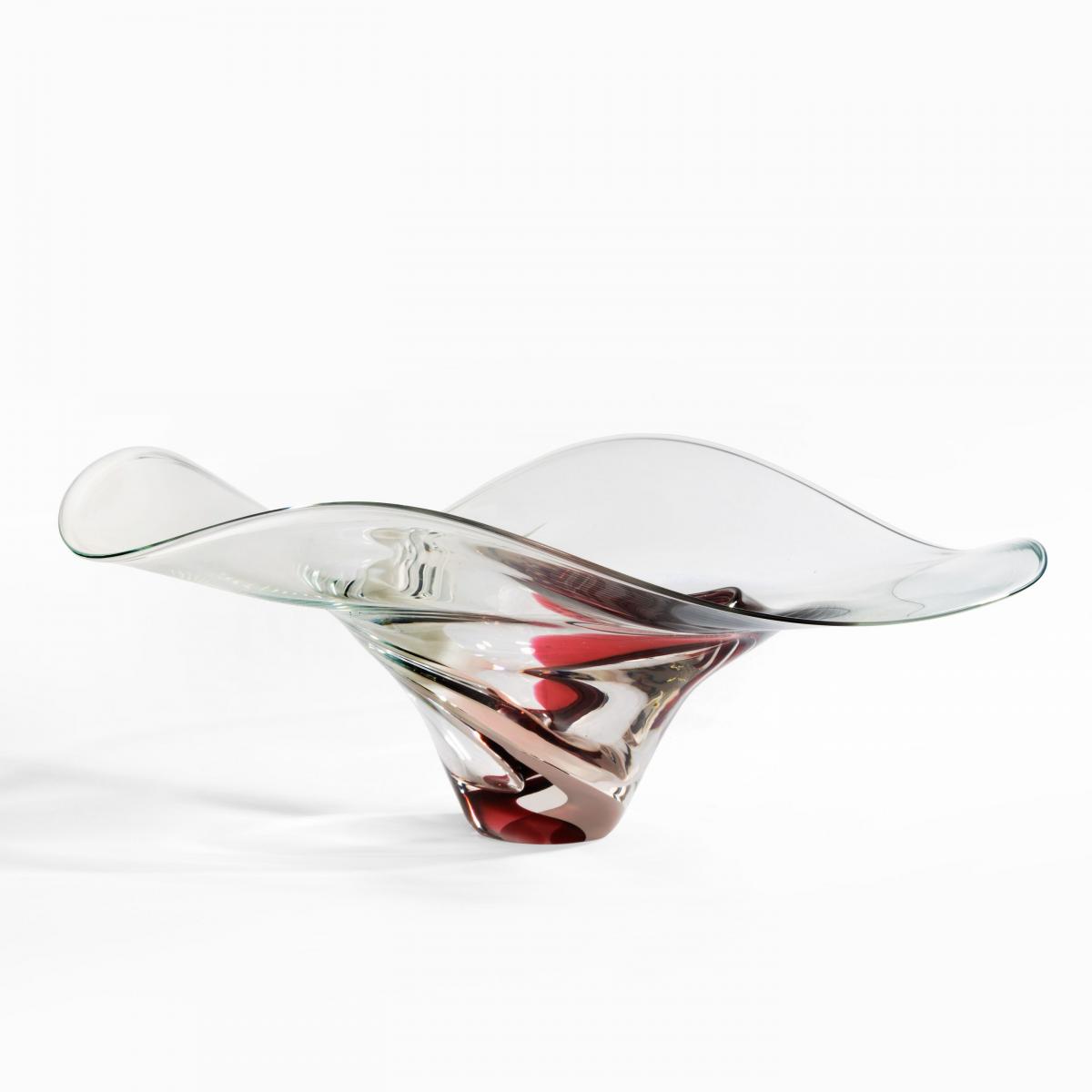 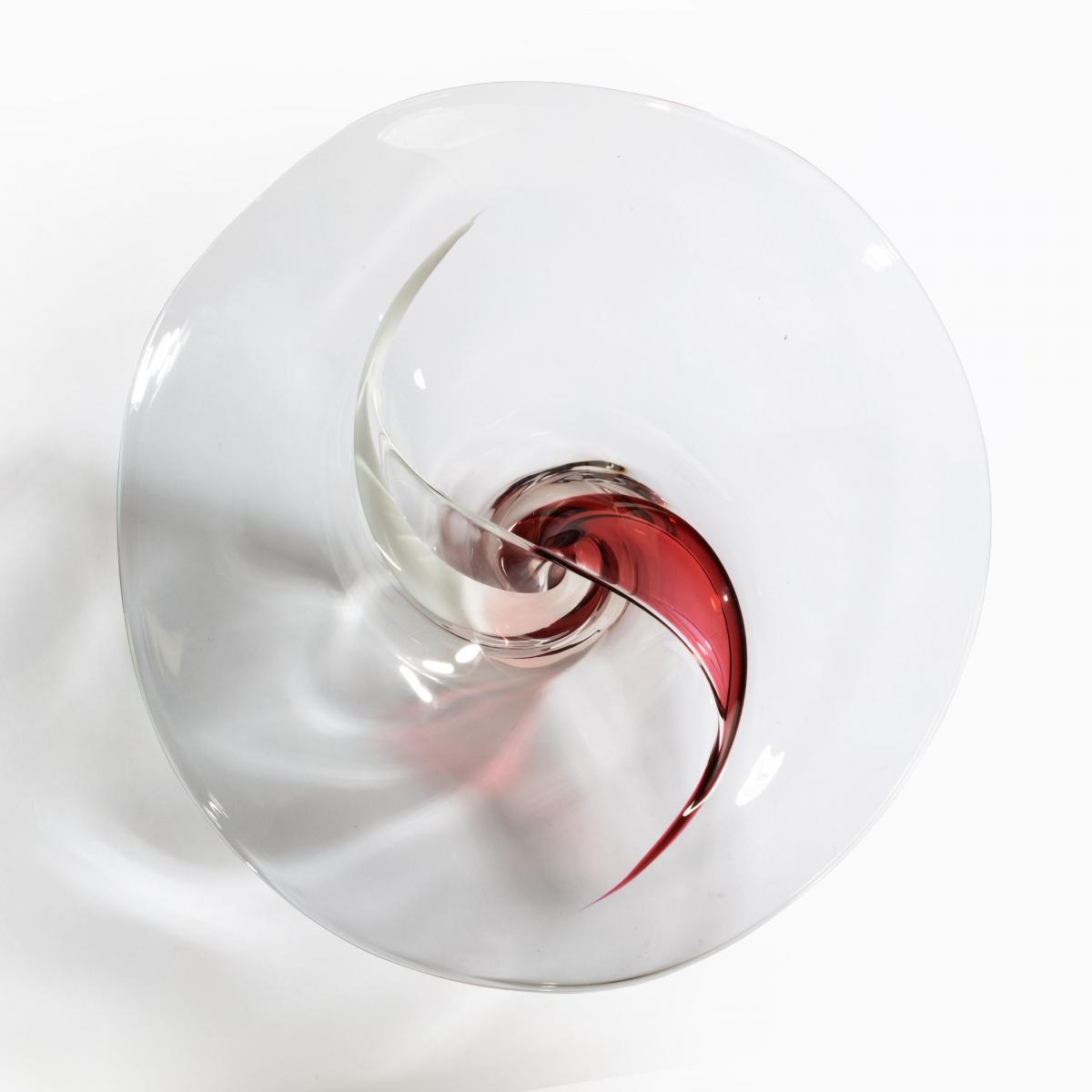 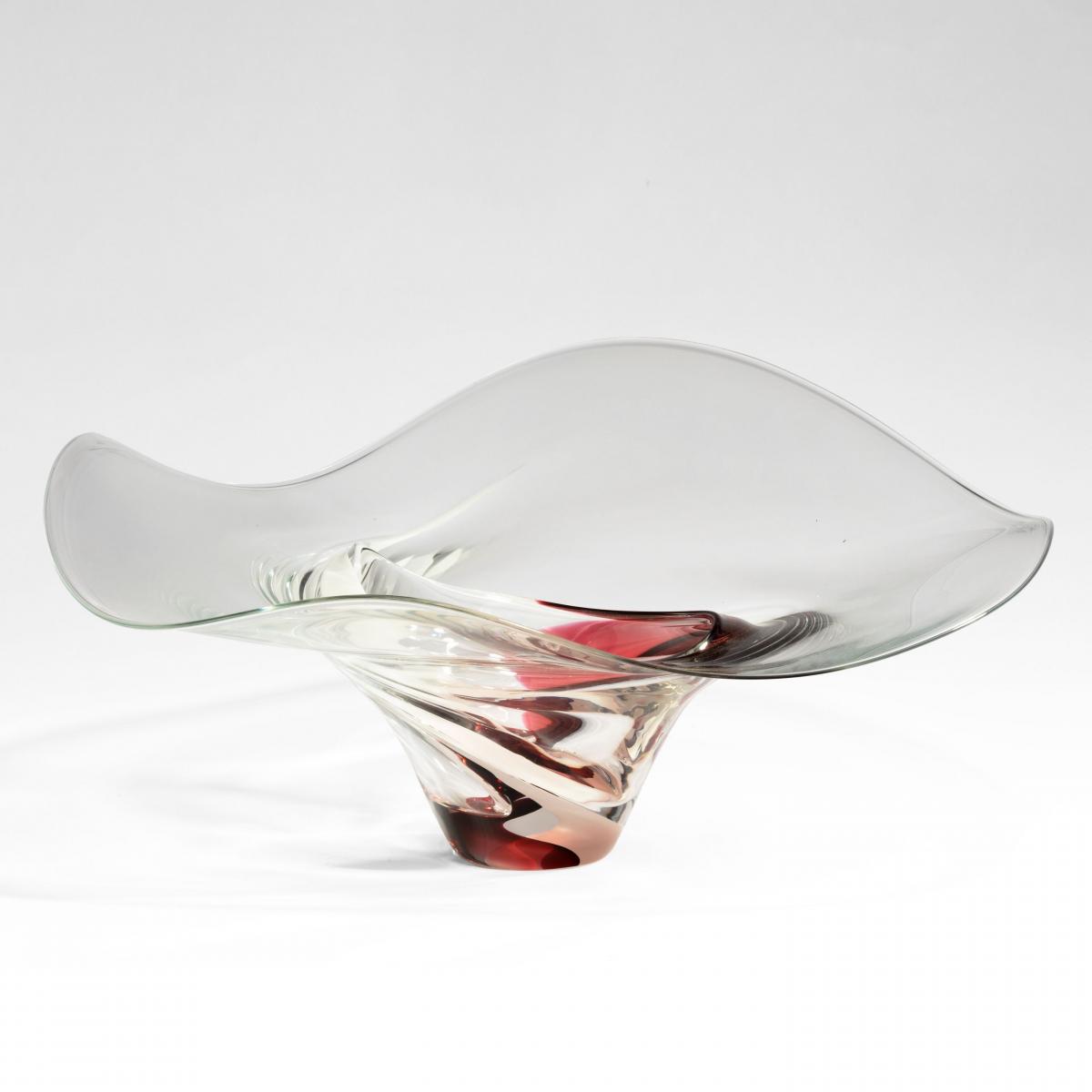 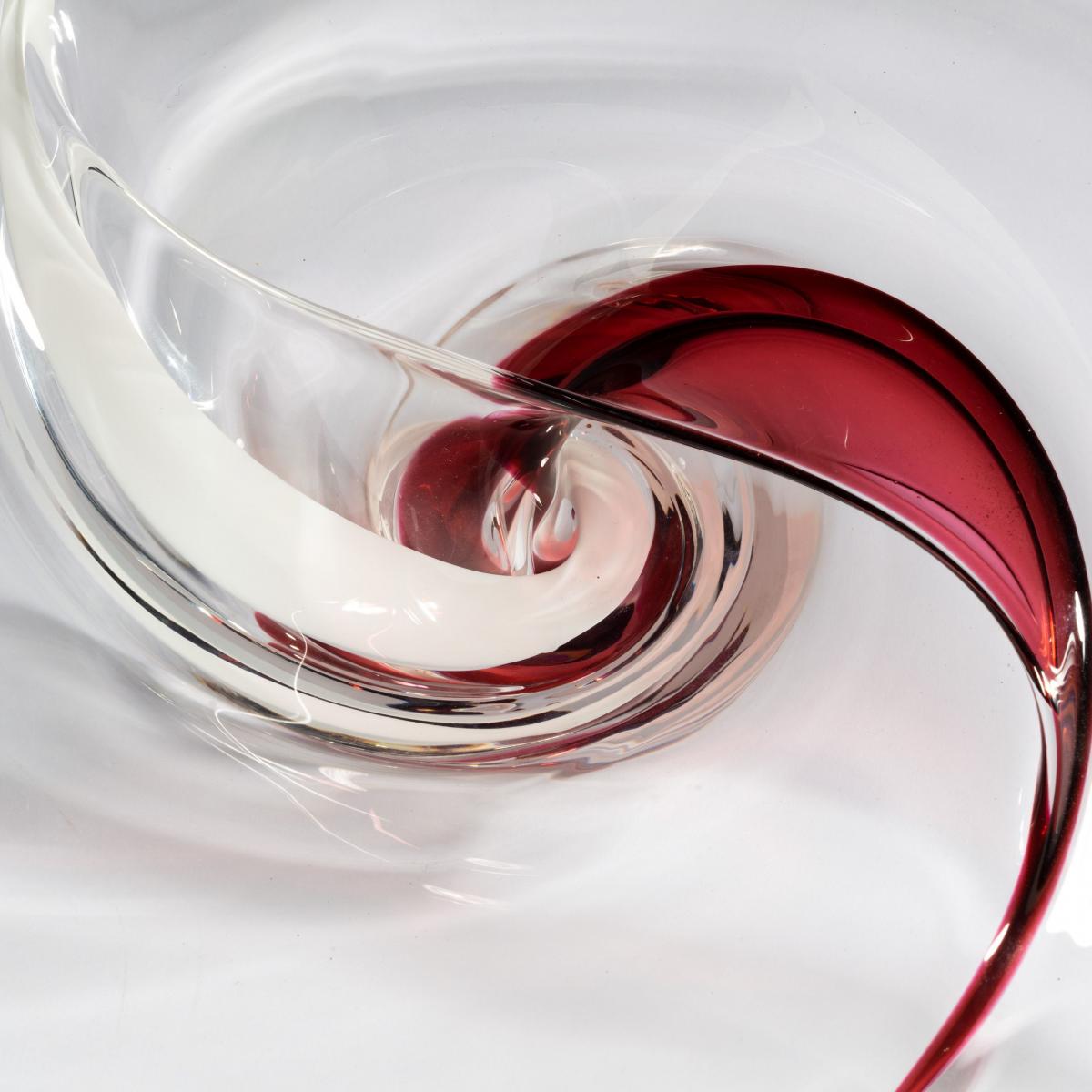 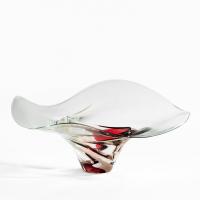 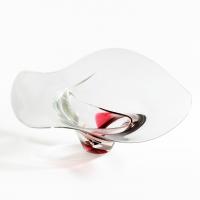 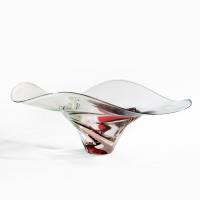 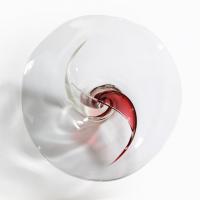 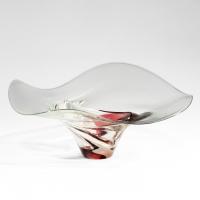 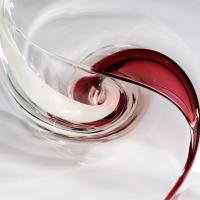 In the 1960s and 1970s, Michael Bang was a designer at the Odense Glass Factory, but moved with his family to Holmegaard in the 1980s when he joined the Holmegaard Glass Factory.

Here he managed the design of the mouth-blown lamps in opal-white glass in which the glass factory specialised. Michael Bang was quick-witted, fascinating and fun and able to spellbind an audience when the glass factory organised talks and presentations.

Many of his products have now become collector’s items. Holmegaard carries his vases and flower pot covers in the MB range (1981), the Mandarin lamp (1983) and the Mixed Double bonbonniere (2003).

His Fontaine wine glass range from 1987 with the bubble in the cup of the glass is an example of some of Holmegaard’s most advanced craftsmanship and a current range in the market for exclusive wine service.