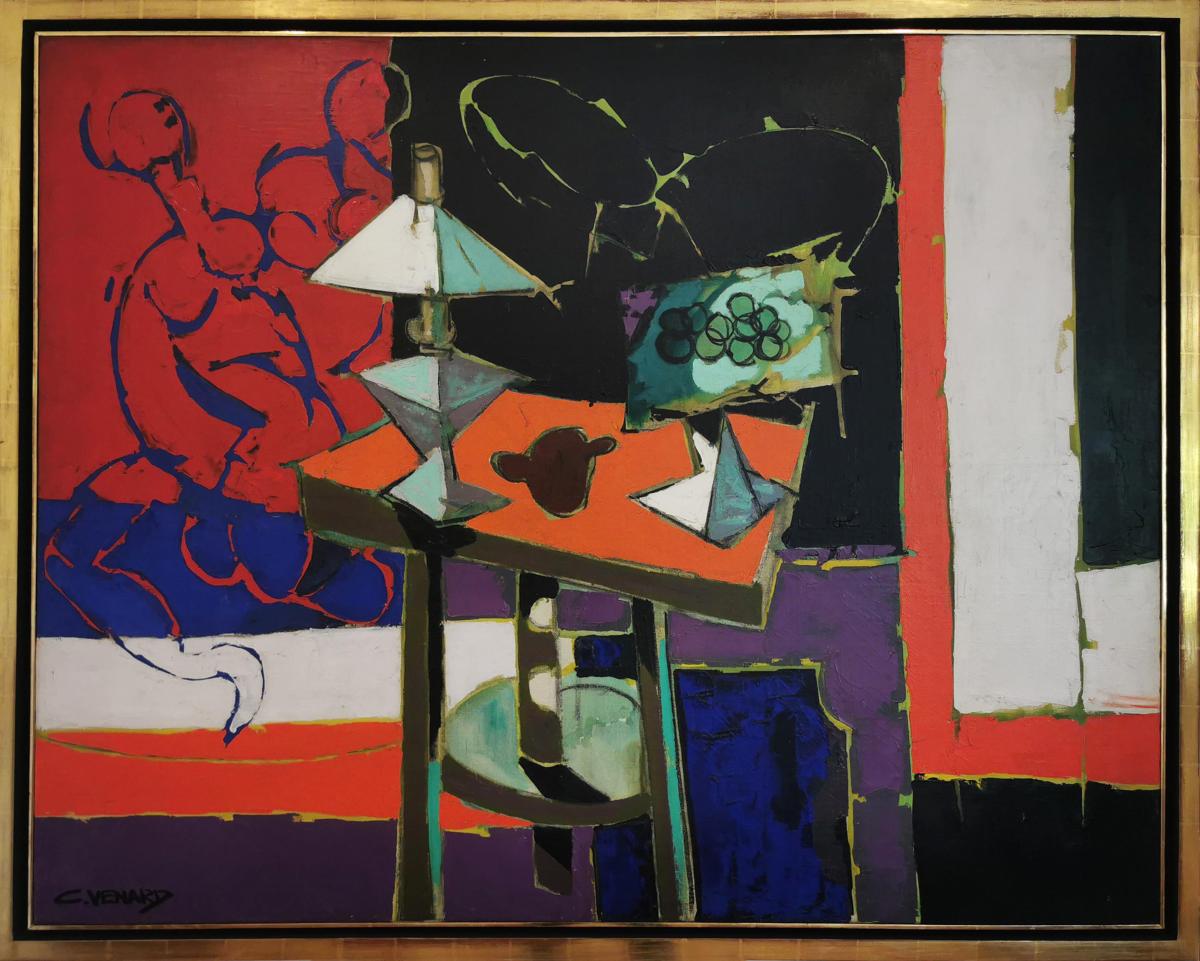 Claude Venard was born in Burgundy in 1913, and decided to become a painter at seventeen, studying art at the École des Arts Appliques in Paris for six years.

Financial pressures initially forced him to work as a picture restorer at the Louvre, but by 1938 he was exhibiting at the first exhibition in Paris of the influential group  'Forces Nouvelles', alongside Roger Humblot, André Marchand, and Pierre Tal-Coat.

The artist's unique and alluring compositions developed through the post-cubist method, deftly combining abstraction and naturalism. Coupled with his use of vibrant and strong colour, often applied with a palette knife to achieve a rich impasto, his optimistic attitude and obvious enjoyment of life imbues everyday objects, and his views of Paris, with an undeniably French 'joie de vivre'.

Claude Venard said of his approach to his paintings: "One must be wary of works that seduce at first sight; I do not mean that ugliness is a virtue, but a painting should be powerful without the use of trite devices".

Until his death in 1999, Claude Venard's career was highly successful internationally. He held numerous one man shows in Paris and throughout France annually from 1944 until a final retrospective in 2000 just after his death.

Additionally, he had many solo exhibitions in the USA, predominantly in New York, and in Germany, South America and Canada, and participated in many group shows in France and the USA, and in London at the Leicester Gallery, Lefevre Gallery and Arthur Tooth Gallery. In 1956 he was an exhibitor at the Venice Biennale. 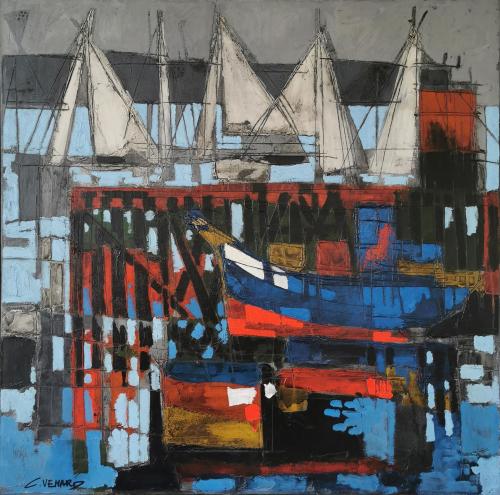 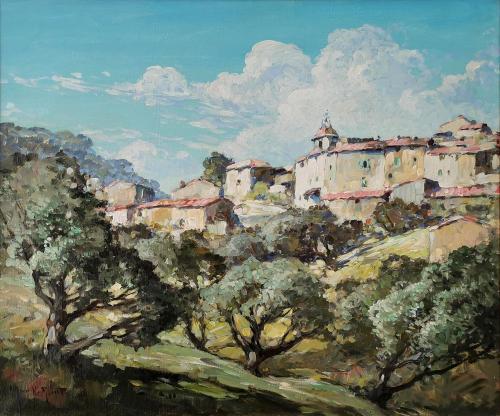 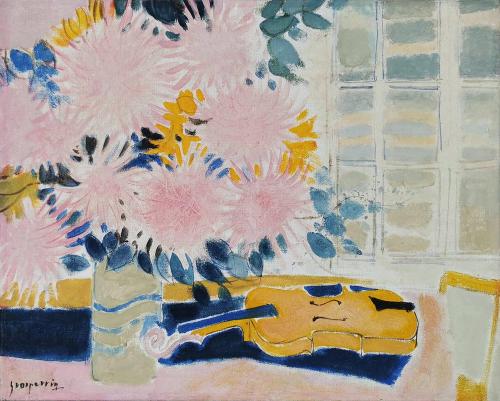