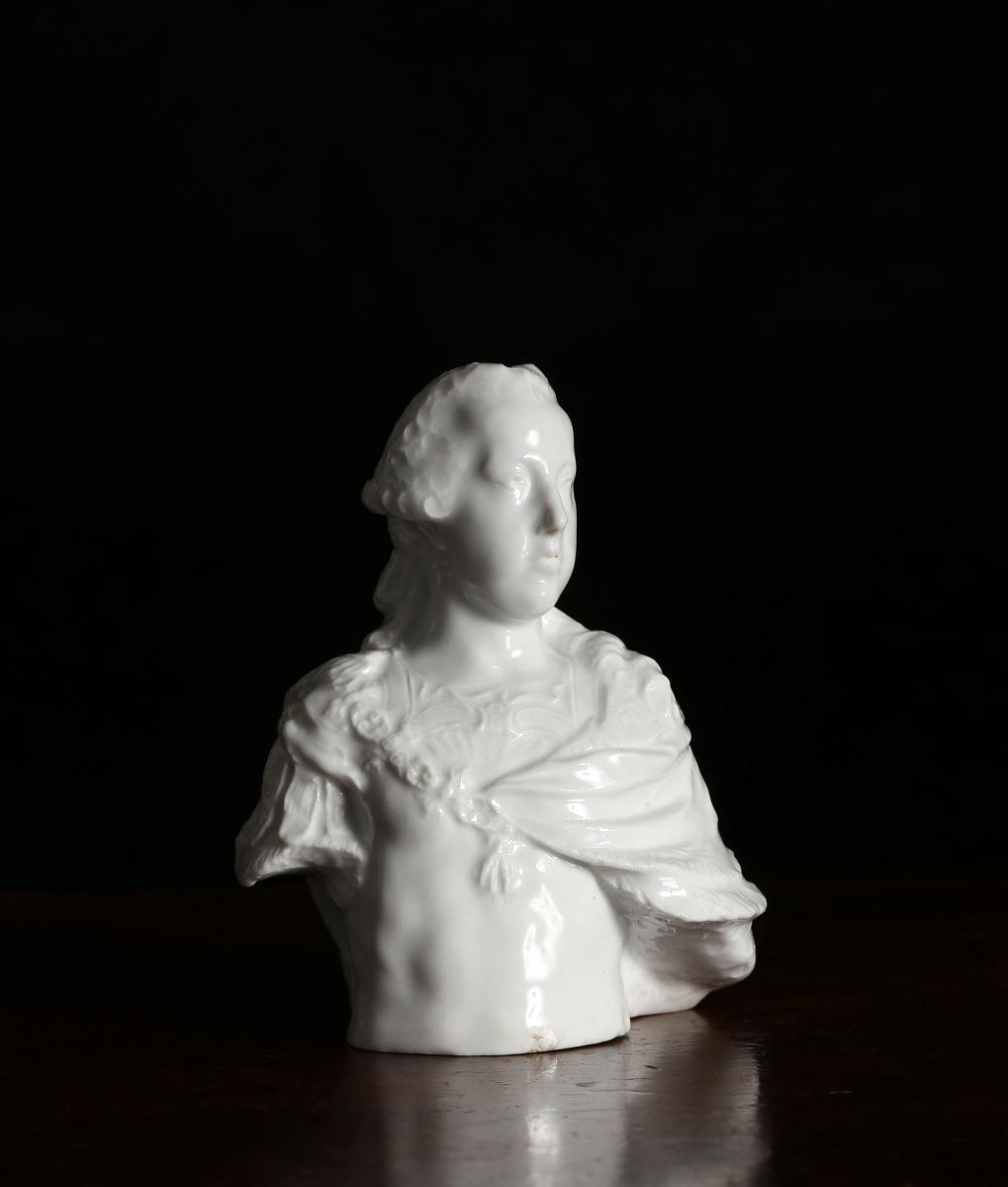 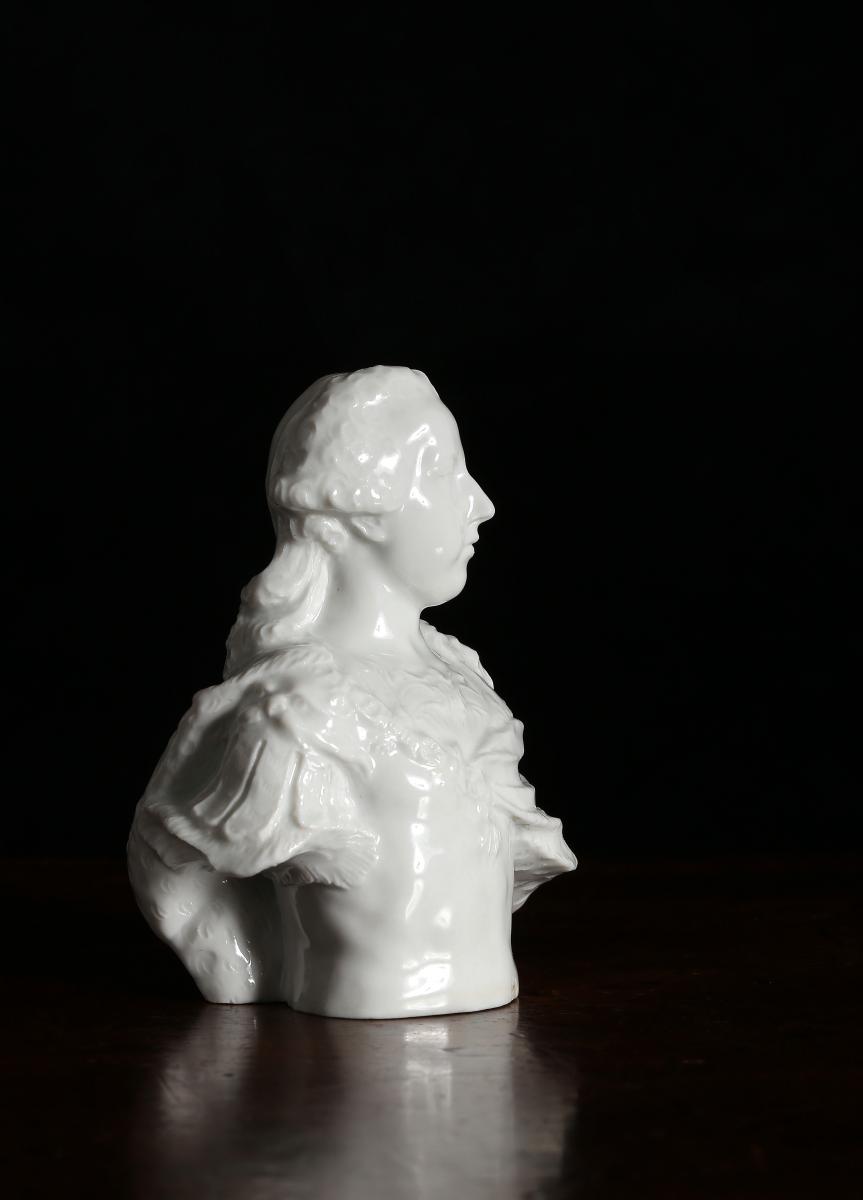 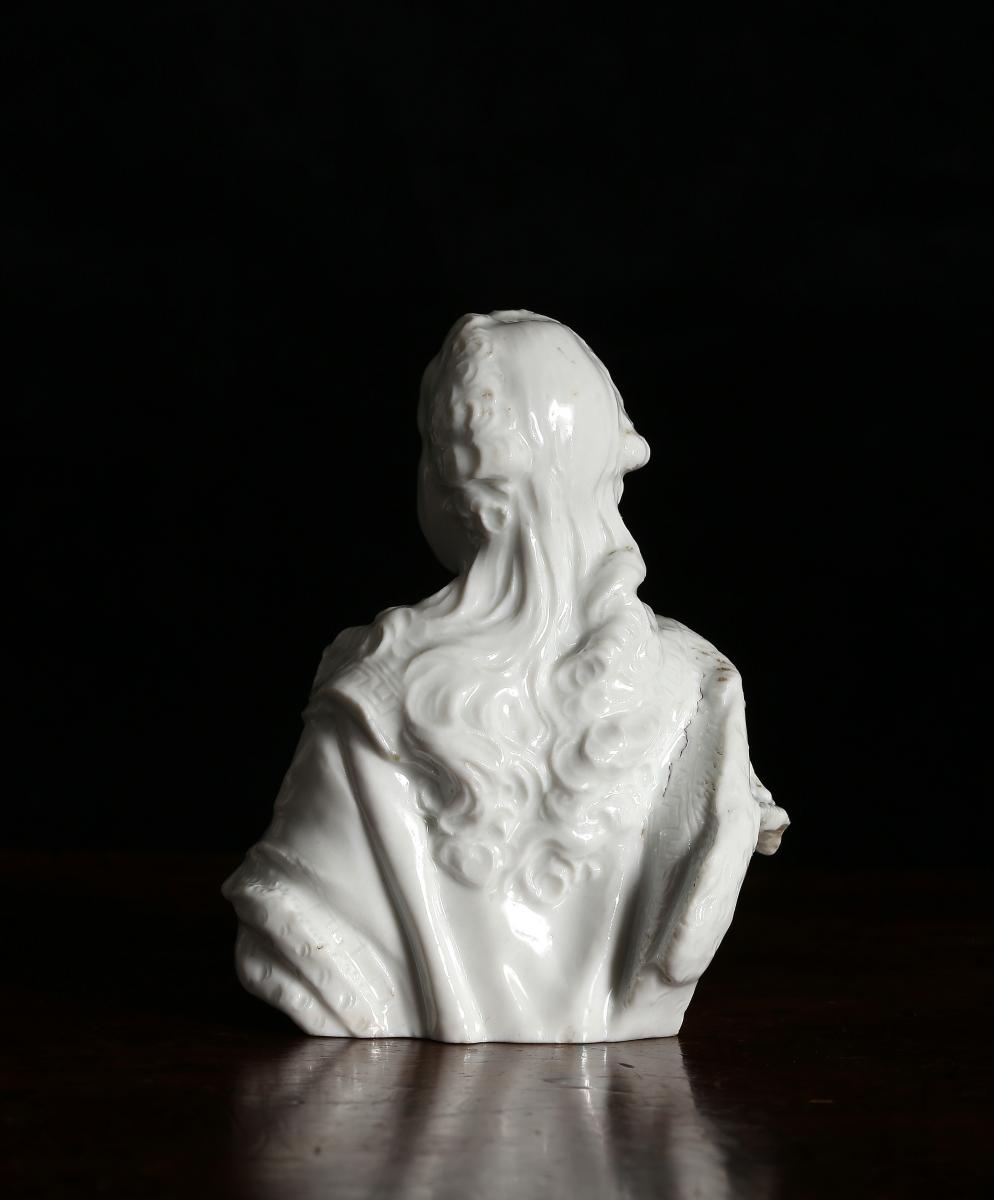 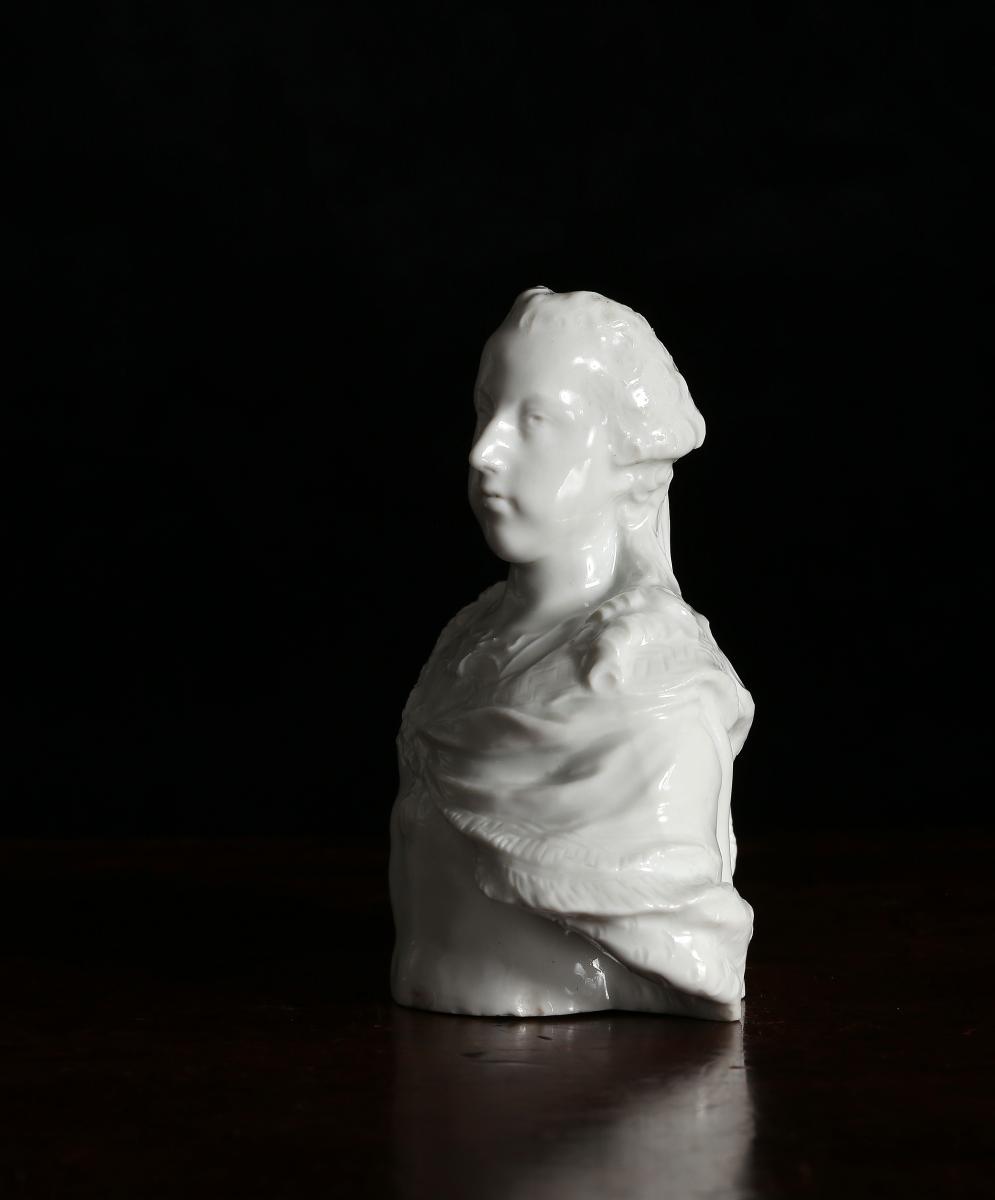 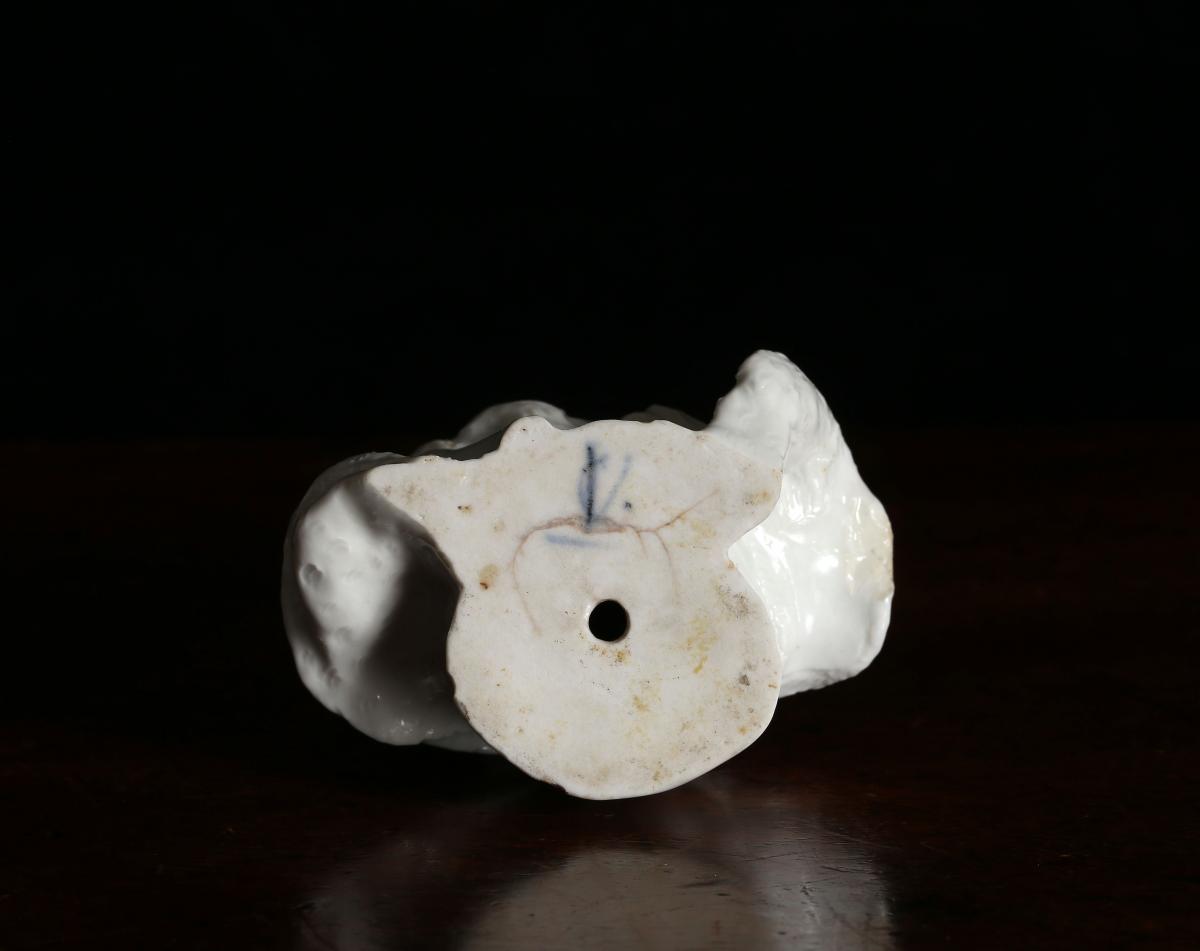 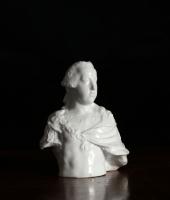 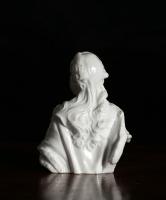 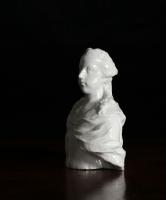 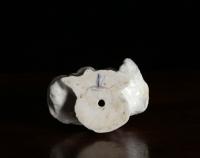 Seemingly identifiable as Ernest Frederick II, Duke of Saxe-Hildburghausen, and father to Prinz Friedrich Wilhelm Eugen von Sachsen-Hildburghausen, the founder of the Kloster Veilsdorf factory, as he is the only member of the family to have been a Knight of the Golden Fleece.

A number of busts were made at the Kloster Veilsdorf factory, mostly of family members. Three, which are a similar scale, can be found at the Schloss Belvedere, Weimar.

Another two larger examples are part of the Pflueger Collection at the Museum of Fina Arts, Boston.

Condition:
Chip to front of base

Chip to front of base
Email Enquiry