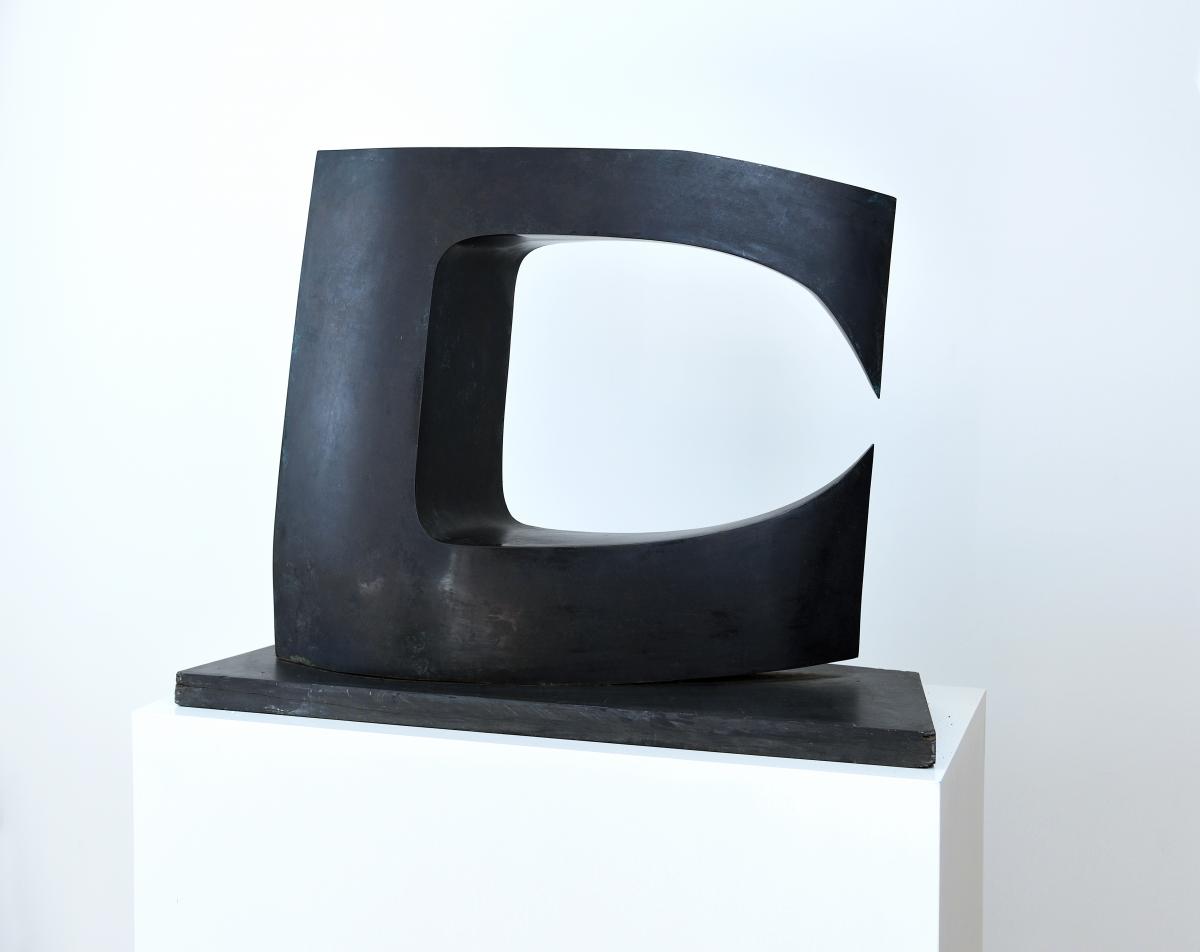 Patinated bronze on slate base

Signed, dated and numbered 3/3 on base

Other casts in the permanent collections at the Tate Britain, London and the Arts Council, London

Accompanied by a letter from the artist, dated 18th February 1972, the original copy held by the Tate Britain, London; published in the Tate Gallery Report 1970-1972, London 1972.