John Dronsfield - Costume Design for Boy with Whip and Top 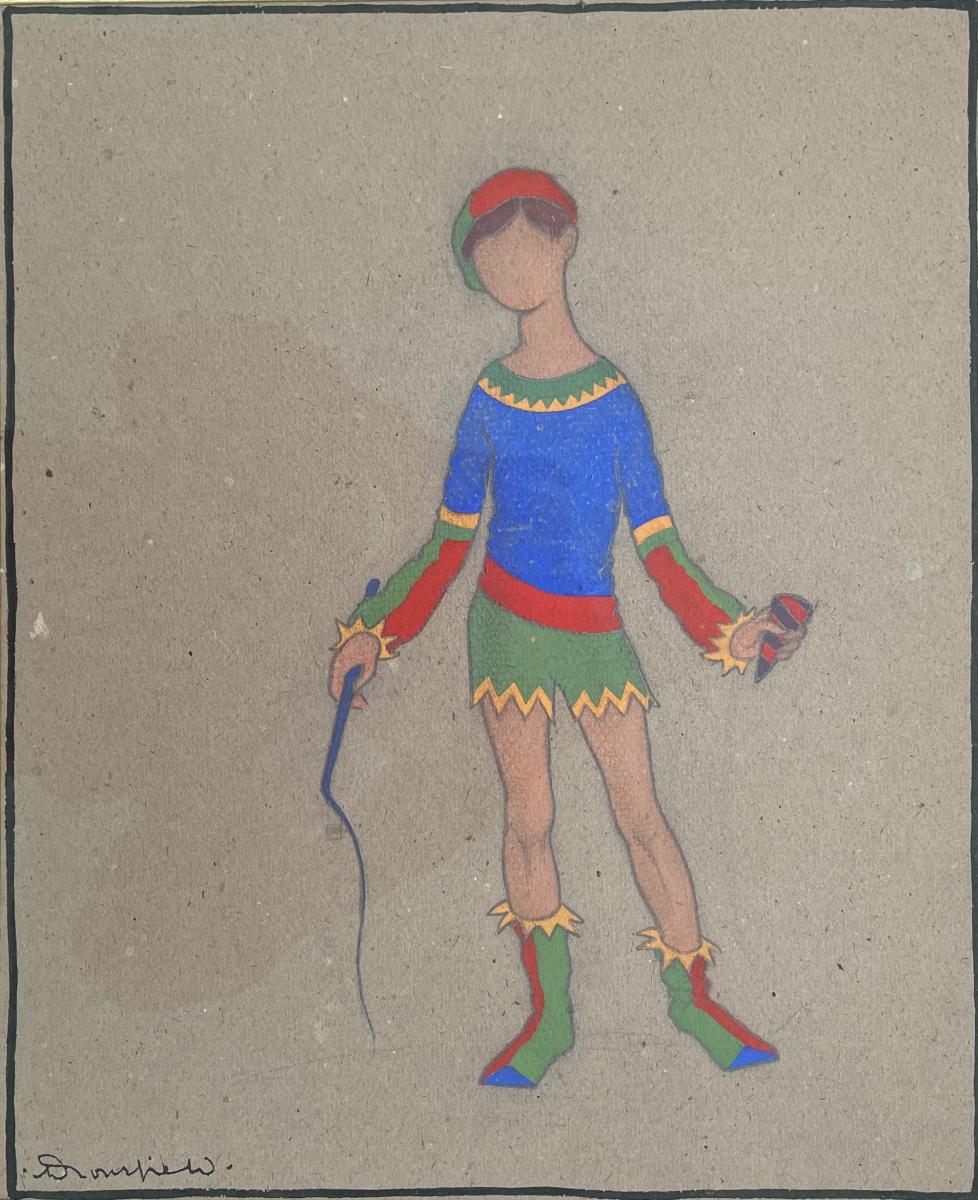 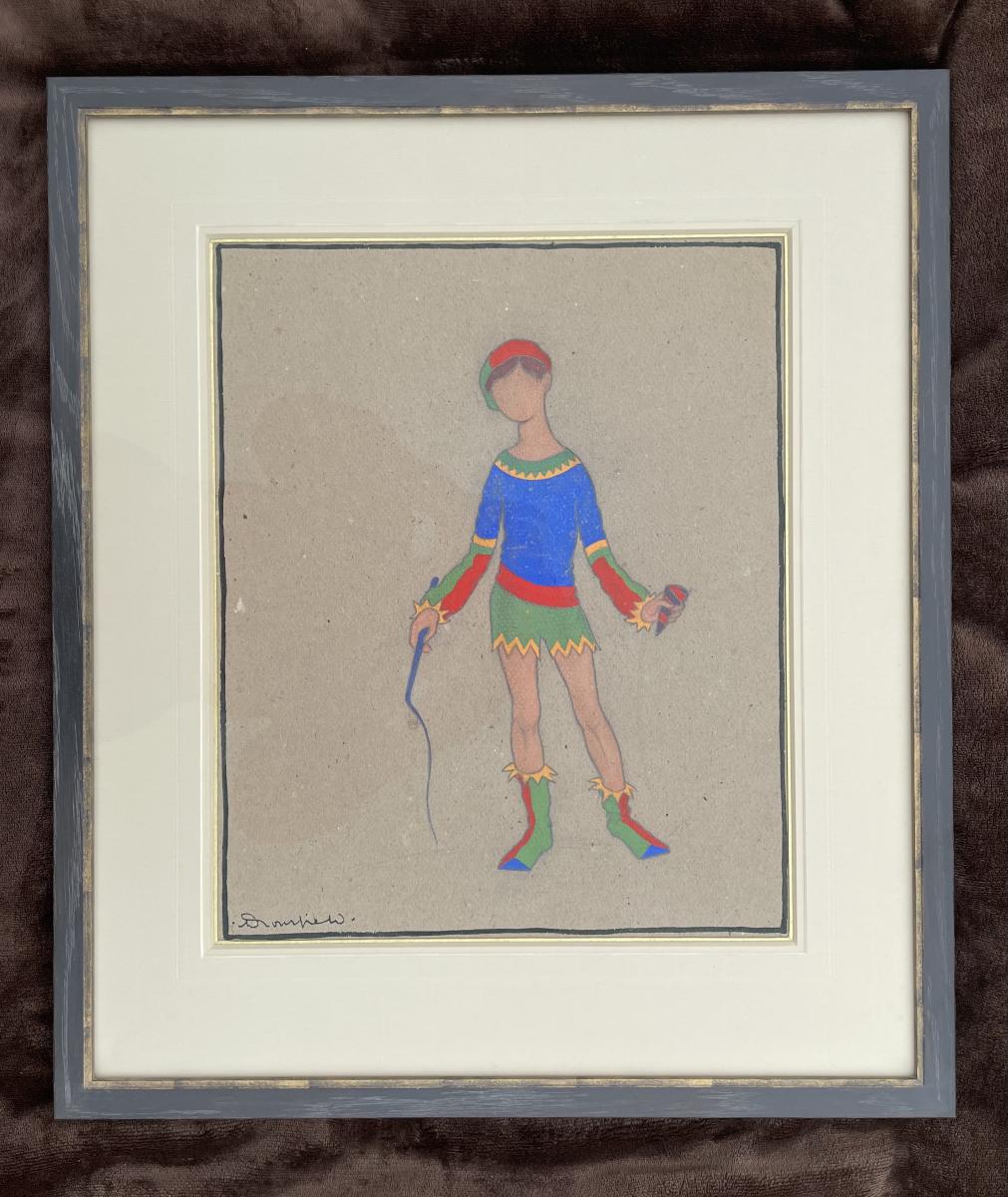 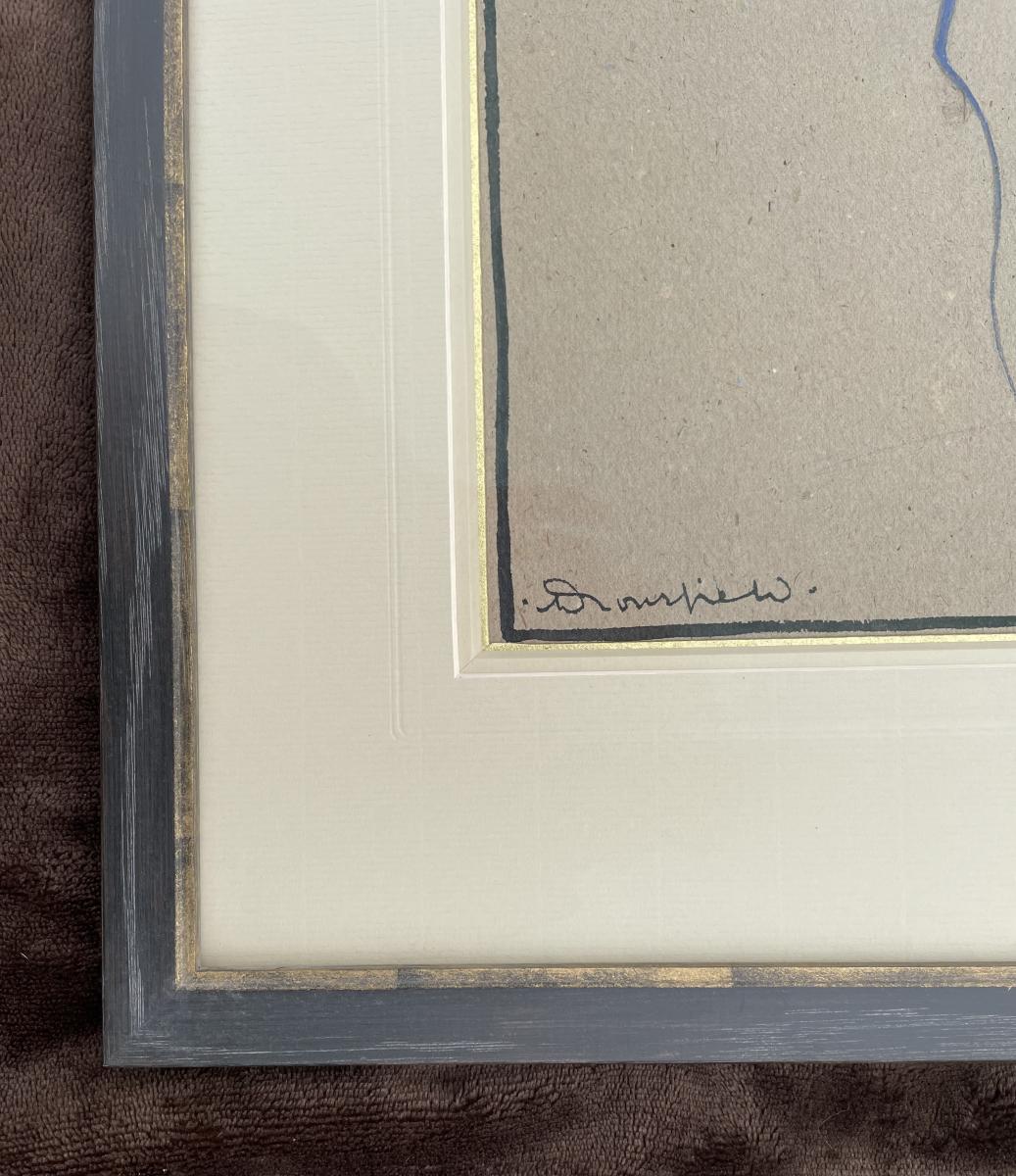 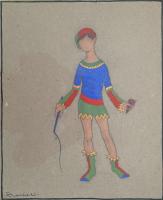 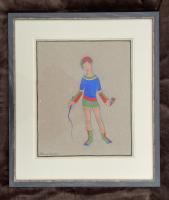 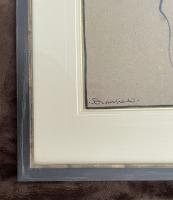 Boy with Whip and Top. 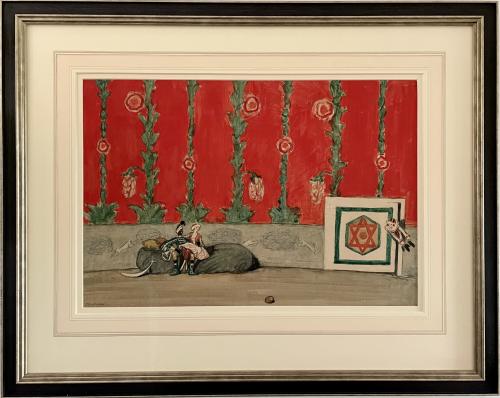 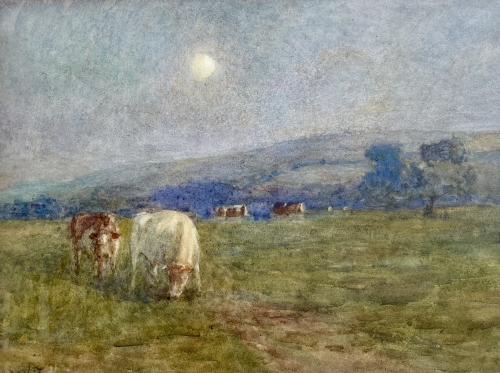 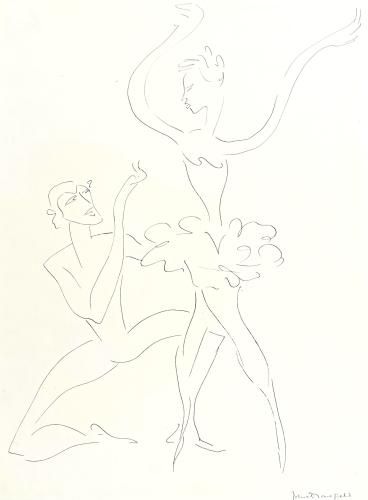