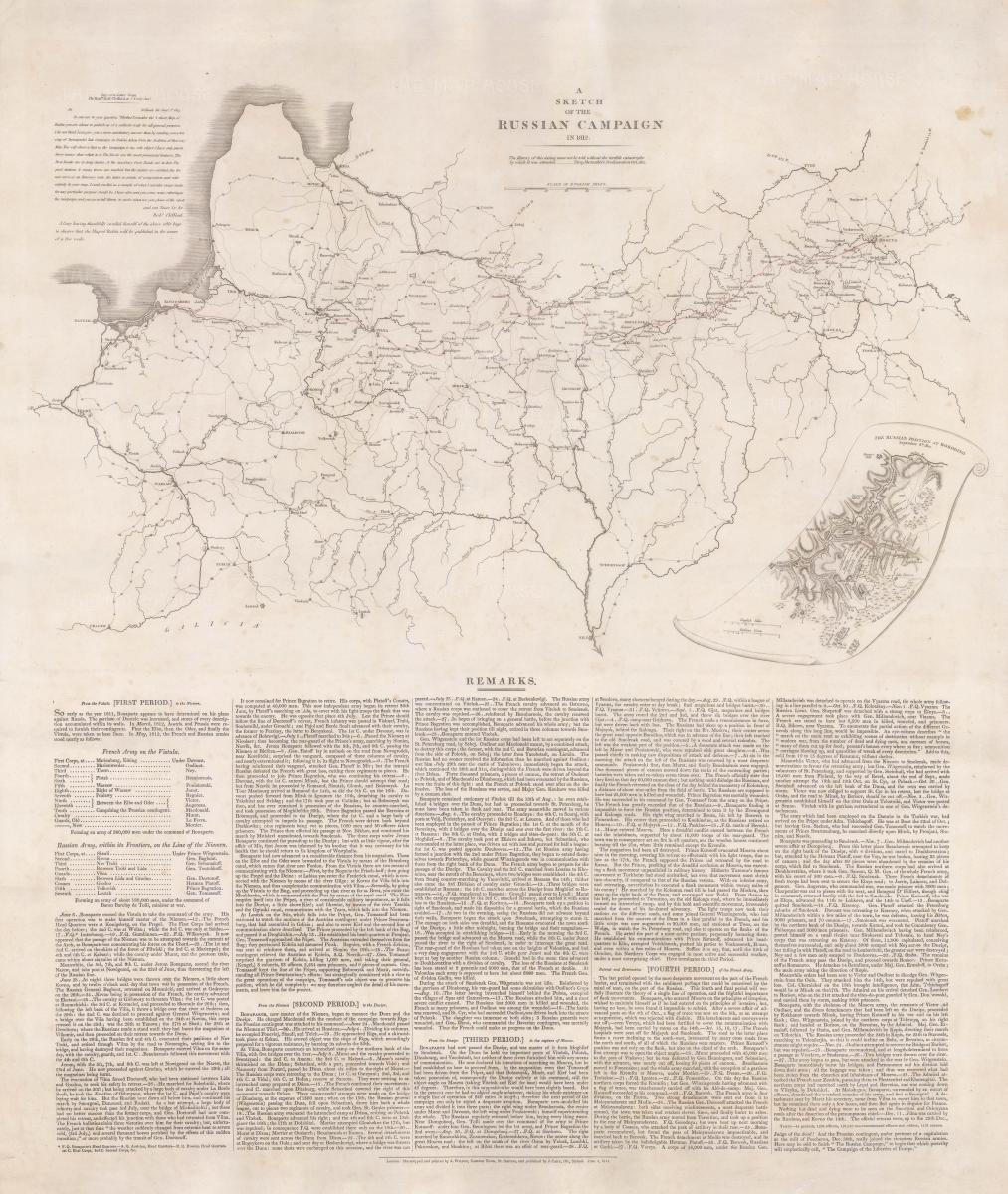 This fantastically rare map and broadsheet published in 1813 (one of three known examples!) shows the route of Napoleon's disastrous Russian campaign of 1812. It was published in June of 1813, just 6 months after the French retreat ended. The large, uncoloured map focuses only on the elements most essential to the military campaign: the rivers, post roads, and major towns. Smaller and less significant towns are marked but not named to avoid clutter. An inset map of the critical Battle of Borodino is included in the lower-right corner of the map. Napoleon's failure to crush the Russian Imperial Army at Borodino was one of the major causes of his ultimate defeat in Russia as it allowed the Russians to continue retreating, burning the land behind them, and wait for winter to take its toll.

The map is accompanied by a lengthy and detailed description of the events of the campaign starting with Napoleon's crossing of the Vistula, continuing through to the capture of Moscow, and ending with the catastrophic winter retreat and annihilation of the French army. Napoleon's invasion route is marked with a red line. The route of his retreat, though not marked on the map, can be traced by following the text in section four of the accompanying remarks, entitled "Retreat and Destruction of the French Army. The remarks conclude with a poignant tally of French losses...

This is followed by the prescient, though slightly premature, line:

Here may be said to finish "The Russian Campaign," to begin that which posterity will emphatically call, "The Campaign of the Liberties of Europe".

John Cary credits the source of his information by including a facsimile of a letter he received in January, 1813 from the Hon. Robert Clifford. In the letter Clifford offers to send Cary a tracing of Napoleon's route on a draft of Cary's as-yet unpublished 4-sheet map of Russia. Cary thanks Clifford for his information and notifies the reader that his 4-sheet map of Russia will be available for sale "in the course of a few weeks." This separately-issued broadsheet map was essentially an advertisement for Cary's new map of Russia.

The source of Cary's information, the Honourable Robert Clifford, is himself a fascinating figure. He was born in 1767 the third son of an ancient noble family. The family's Catholic faith meant that employment in England was impossible, so Robert was educated and trained in France instead. He served in the French army under Louis XVI and was in France at the time of the Revolution, narrowly escaping the guillotine.

Clifford returned to Britain shortly after the execution of Louis XVI, but his Catholic faith prevented him from receiving a formal military commission. His military training and service as an officer in the French army did, however, make him a valuable adviser to the British army, particularly in regards to military mapping which Clifford had witnessed and studied in France. Clifford also briefly took on the role of spy in 1802-3 when he copied and smuggled over 200 French military maps out of Paris to Britain.

His connection to the Cary firm began in 1801 when he undertook to produce a series of maps of the southern counties of England showing only features of relevance for military manoeuvres. These skeletal maps were simplified from Cary's New Map of England and Wales, the most accurate nation-wide map available at the time. Ironically, Cary's map was also recommended to Napoleon as the most useful for an invasion of England. Clifford removed all of the map's decorative features, leaving only rivers, post roads, and major towns, a style adopted by Cary for this map of the Russian campaign. 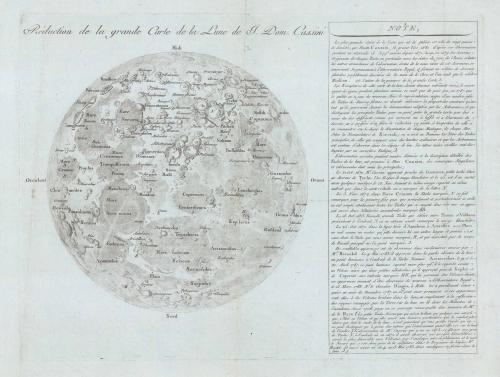 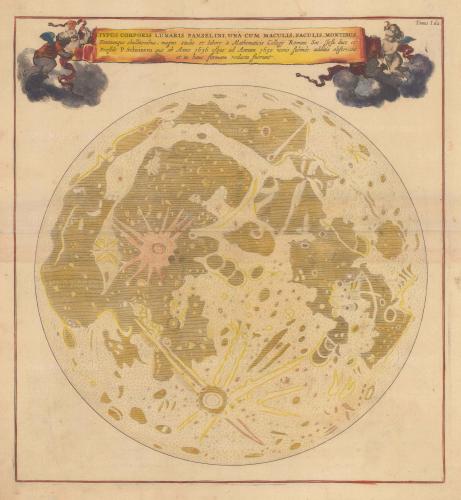 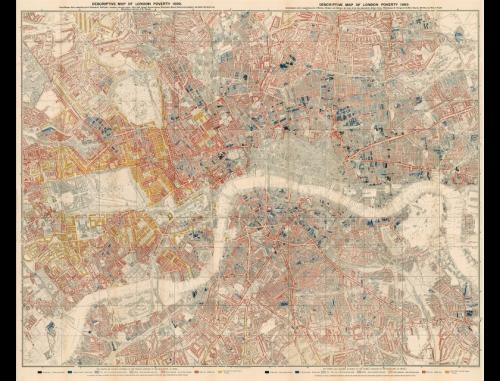