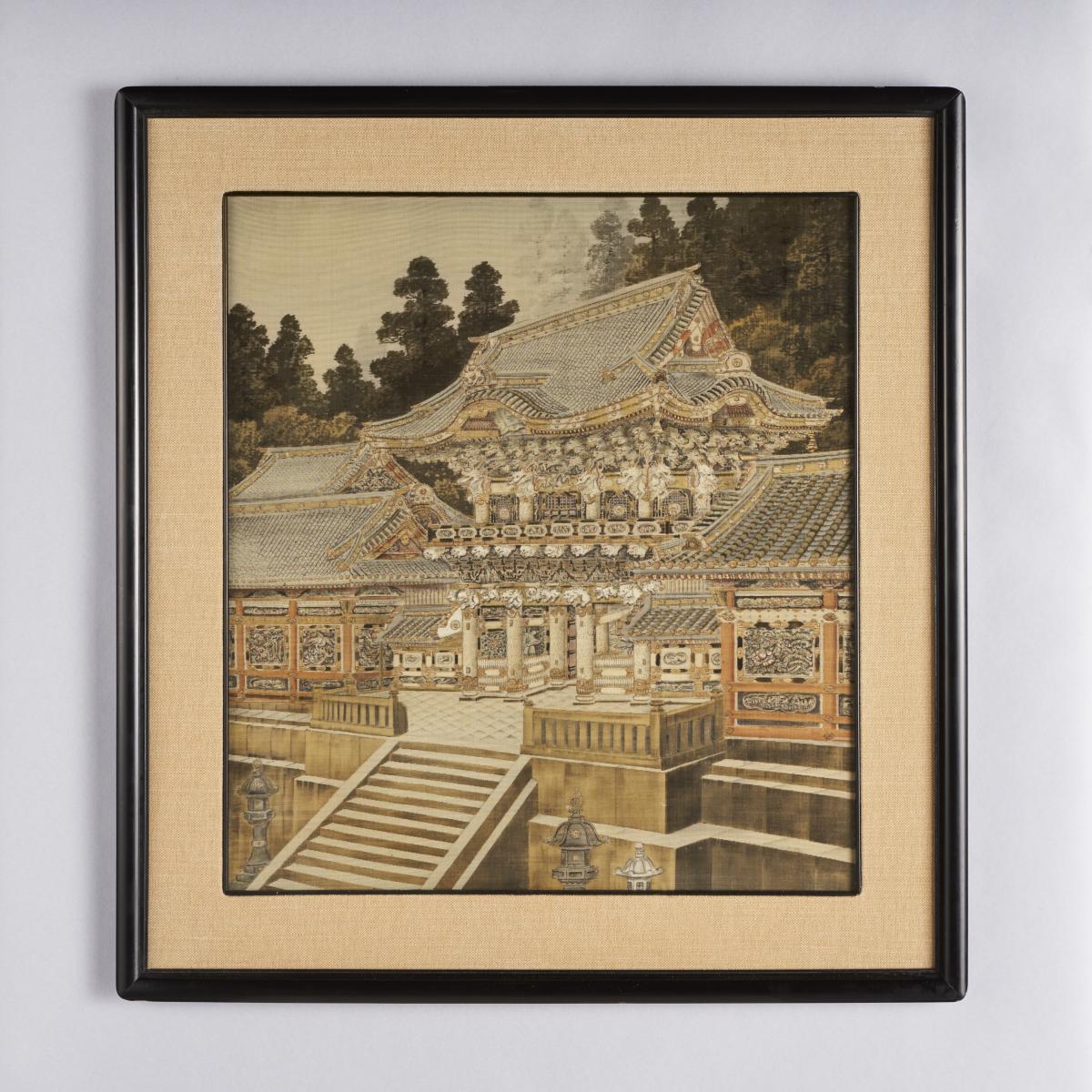 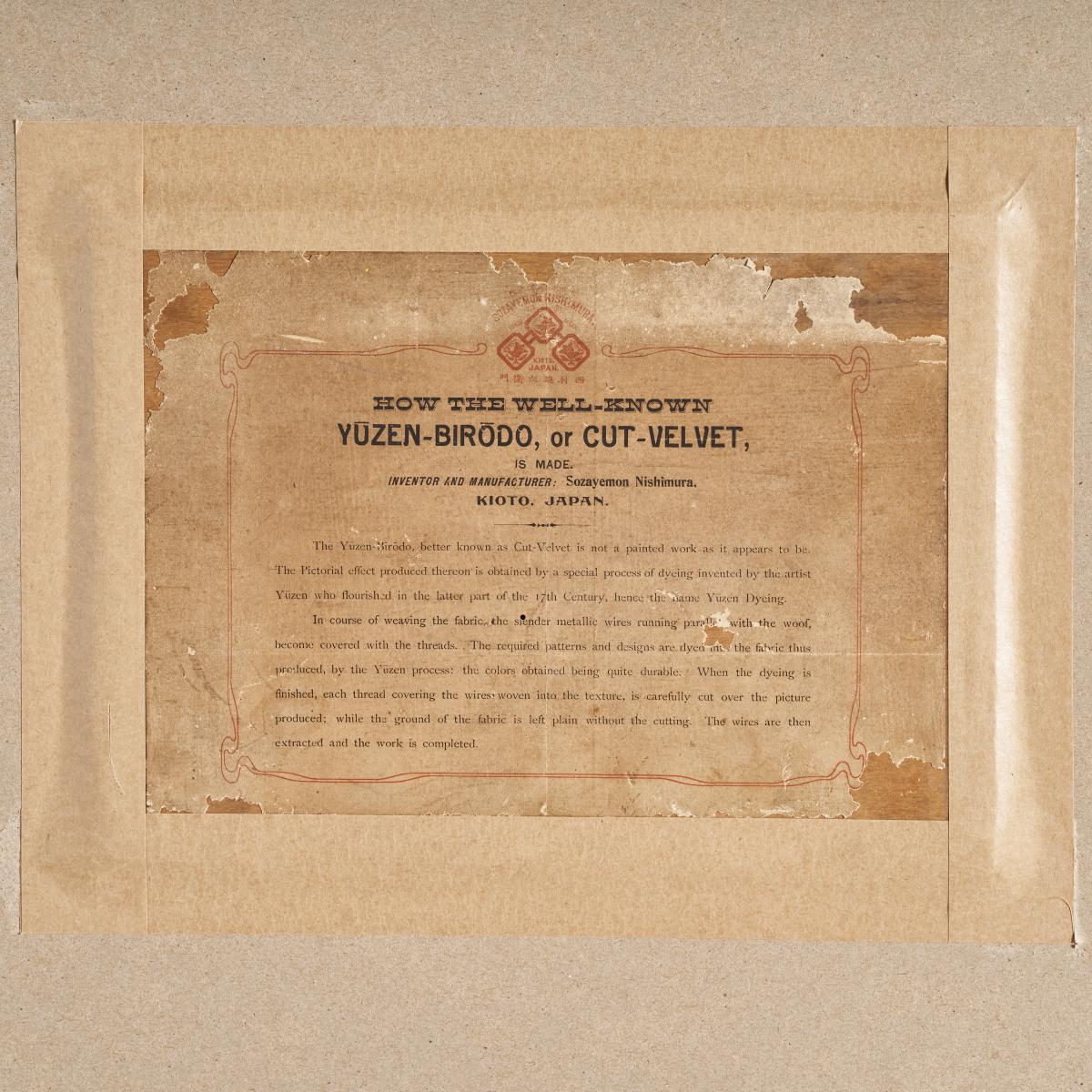 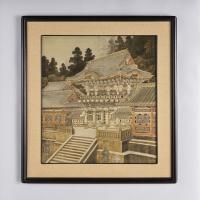 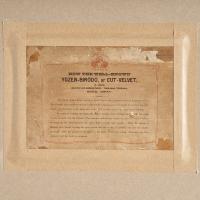 The Tosho-gu Shrine 東照宮 is located in Nikko, Tochigi Prefecture and is a UNESCO World Heritage Site.

In 1868 Nishimura invented this technique. The velvet was woven by passing the threads over fine metal wires parallel to the woof and then cut to form the pile. The precise cutting would achieve a chiaroscuro three-dimensional effect.

The first example of Yuzen-Birodo was exhibited at the Second National Industrial Exhibition in Tokyo in 1881.

The Imperial household honoured Mr. Nishimura with an order for 24 pieces of embroidery. In recognition of his services towards the art of embroidery he was awarded with the Order of the Green Cordon, and also decorated with the 6th Order of the Sacred Treasure. Today the Nishimura Sozaemon merchant house is better known as with its trade name Chiso. 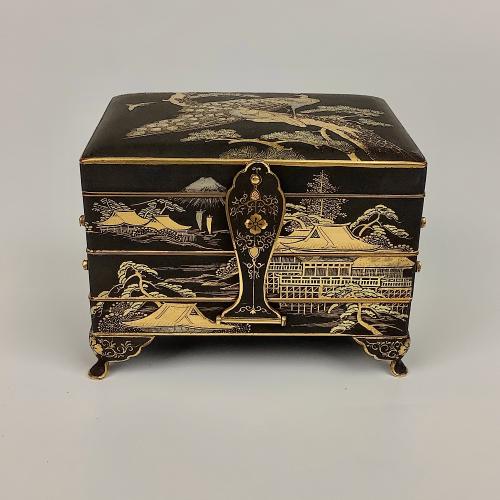 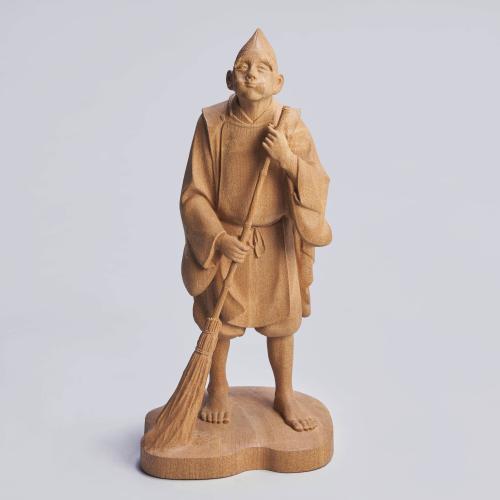 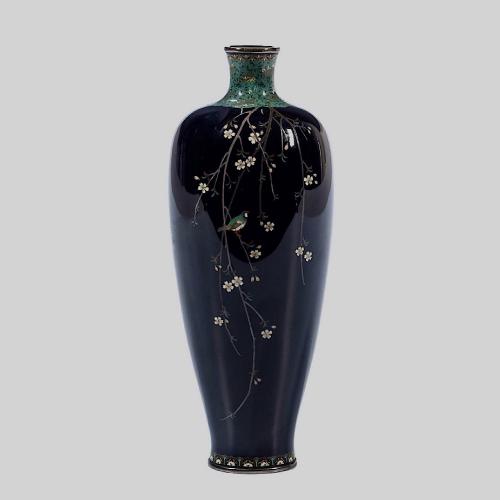