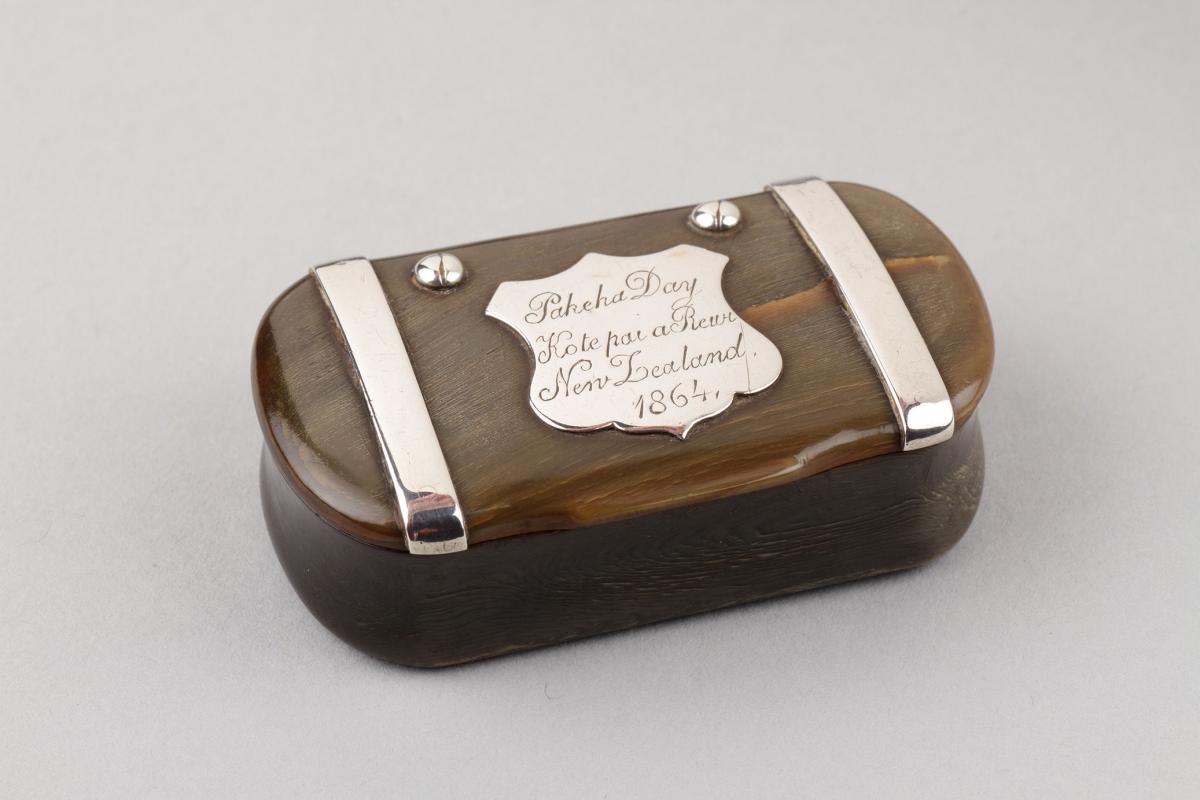 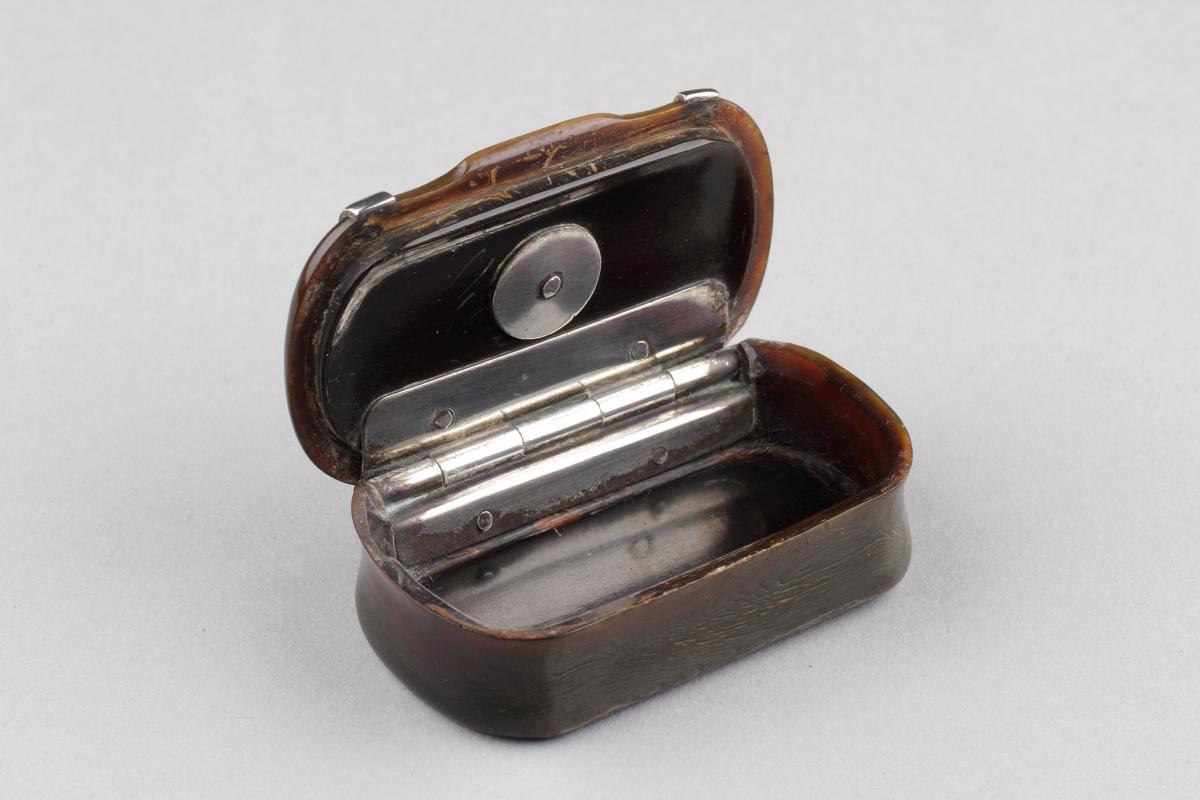 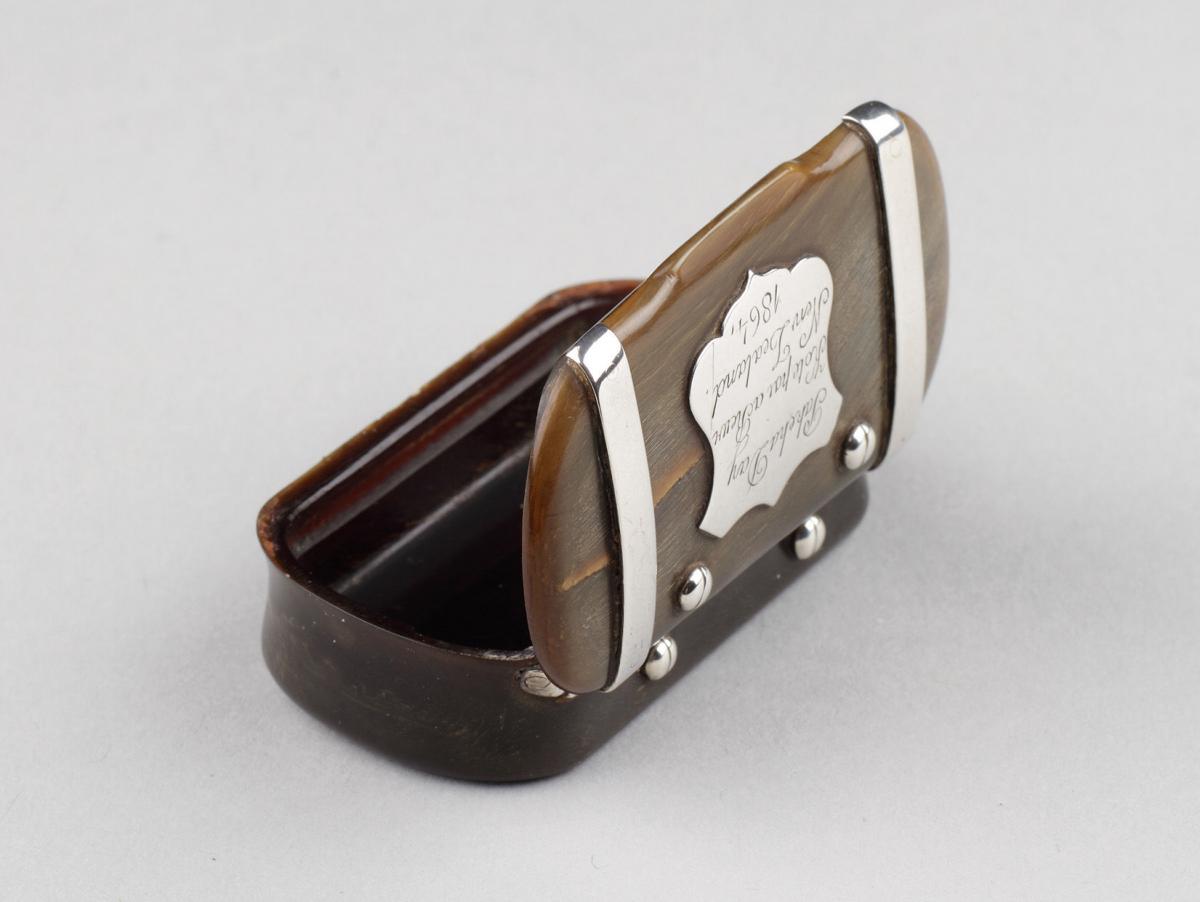 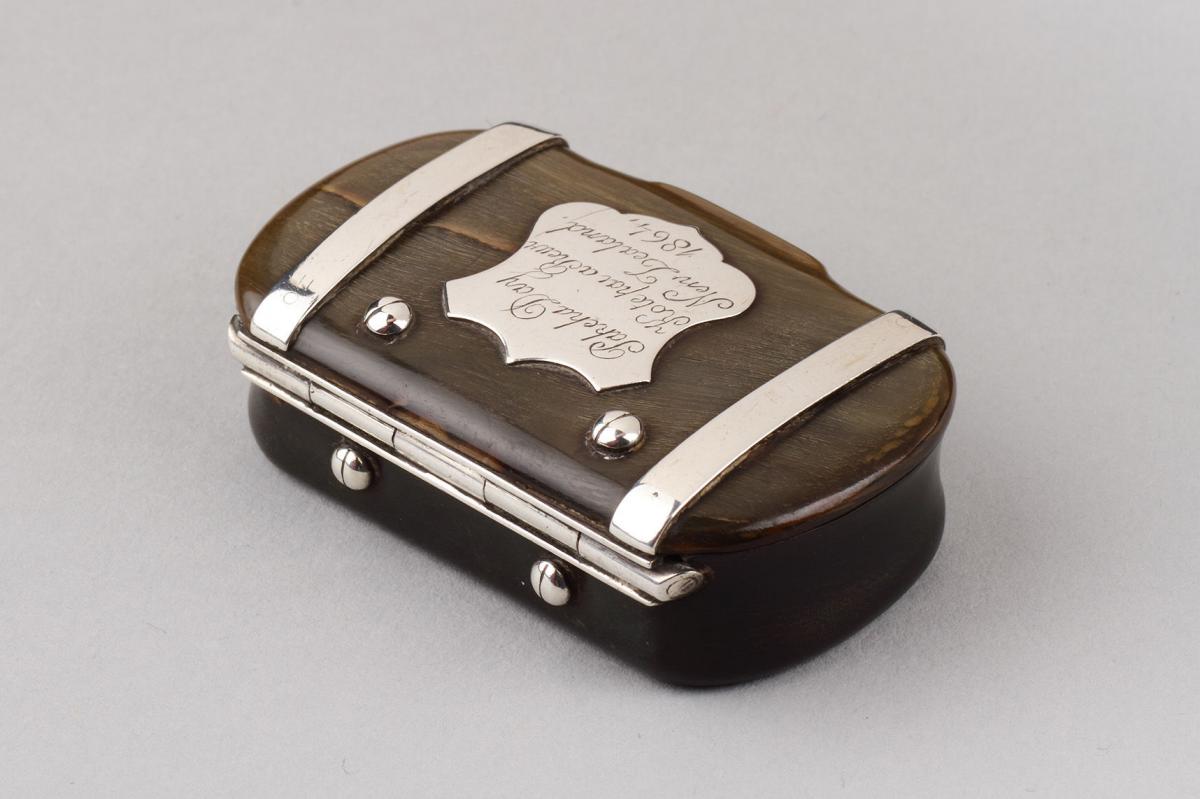 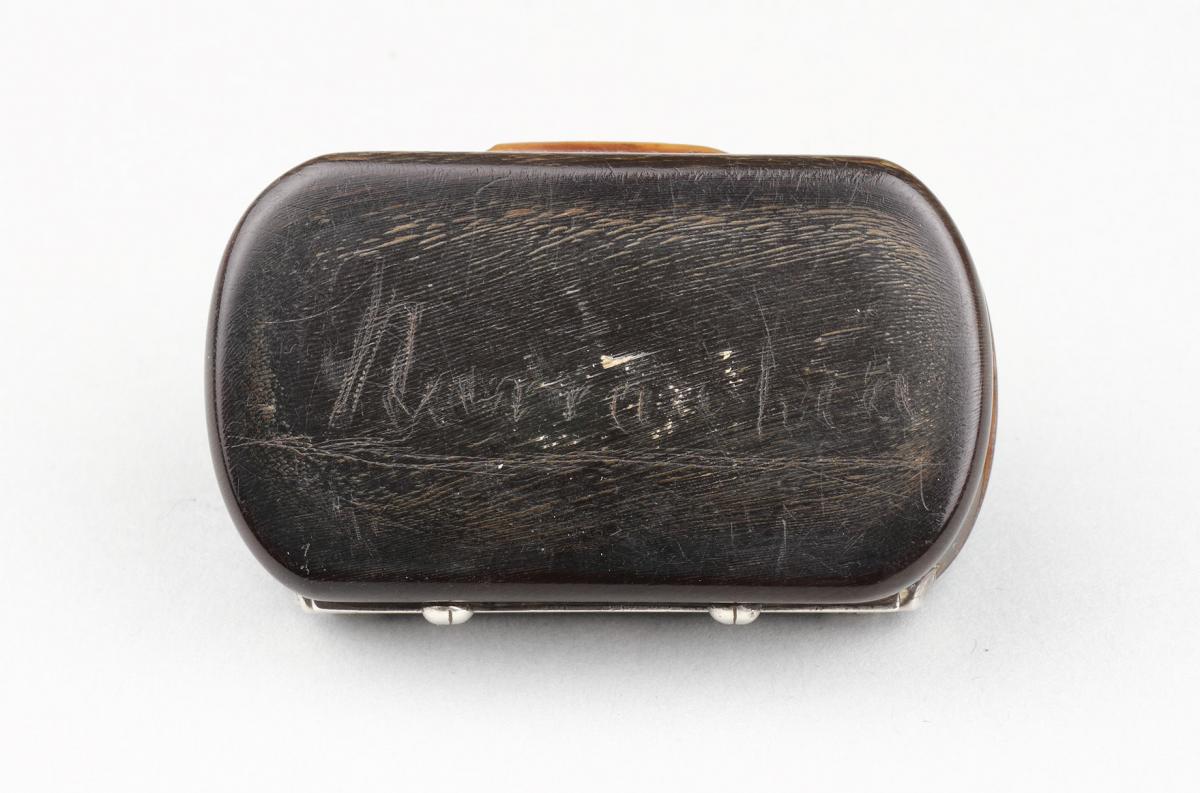 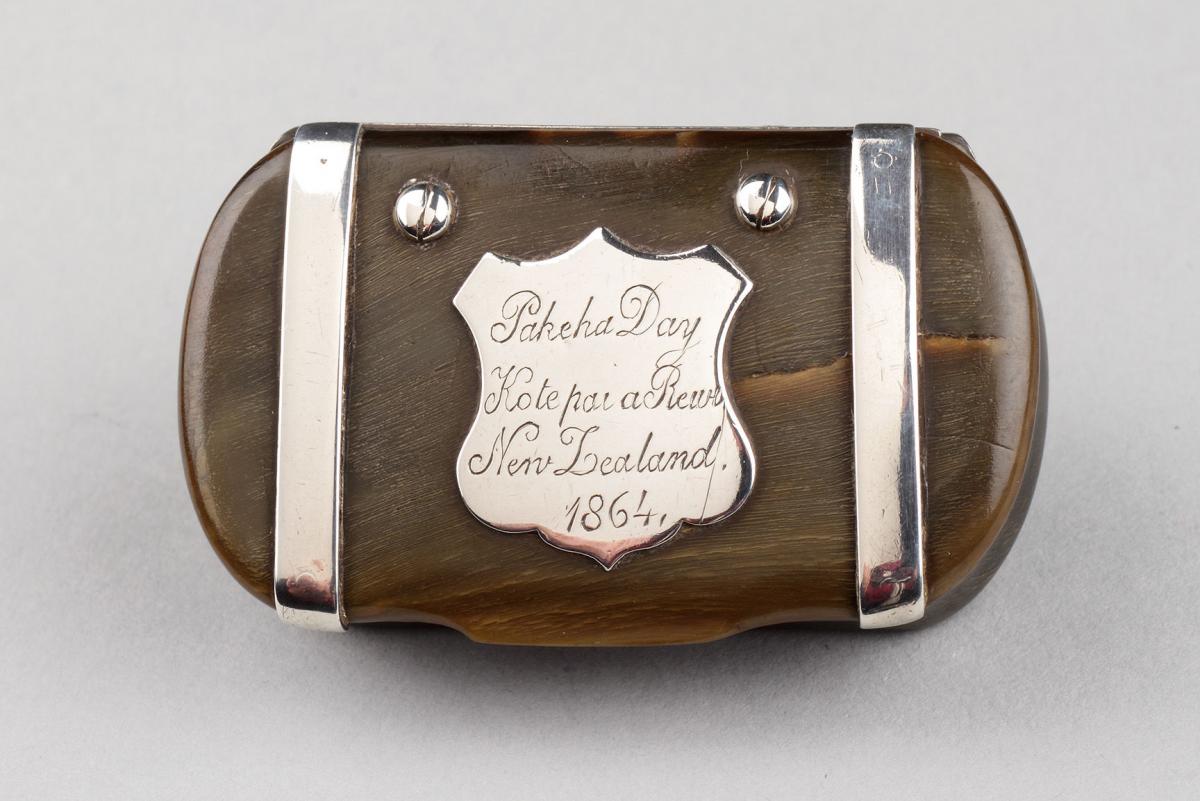 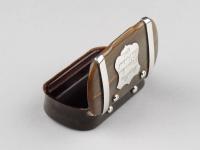 The famous defeat in a hilltop peach grove at Orakau, known as ‘Rewi’s last stand’ in April 1864 brought the Waikato War to an end and was immortalised in Rudall Hayward’s 1925 silent film, remade as a talkie in 1940, ‘Orakau’.

Although the Maori led by chief Rewi lost the battle they are still remembered for their courage and their refusal to surrender. From March 31st to April 2nd the battle raged for three days between British troops and the Maori warriors.

On the last day almost out of food, water and ammunition the Maori defenders of Orakau were offered a last chance to surrender. This demand was met with a now famous reply, ‘E Hoa Ka Whai Whai Tonu Mātou Ake! Ake! Ake!’ ‘Friend we will fight on forever! Forever! Forever!’ Many attribute these words to Rewi, but others believe they were uttered by Hauraki Tonganui, a Taupo Maori chief.

However, their intent was clear and the phrase helped create the impression that Orakau was a historic last stand for the Maori. This was the decisive victory that Lieutenant-General Cameron had sought, and presumably Rewi knew this and it was one of the reasons for his presentation of this horn snuff box to Cameron.

Twenty years after the war the New Zealand state restored to Rewi a measure of his ‘mana’ by building him a government house on a plot of land close to the site of his destroyed council ‘whare’ which he called ‘Hui Te Rangiora’.

It is here, in the soil for which he fought, that his bones lie buried, a sacred shrine to Maori patriotism in the heart of a Pakeha village.