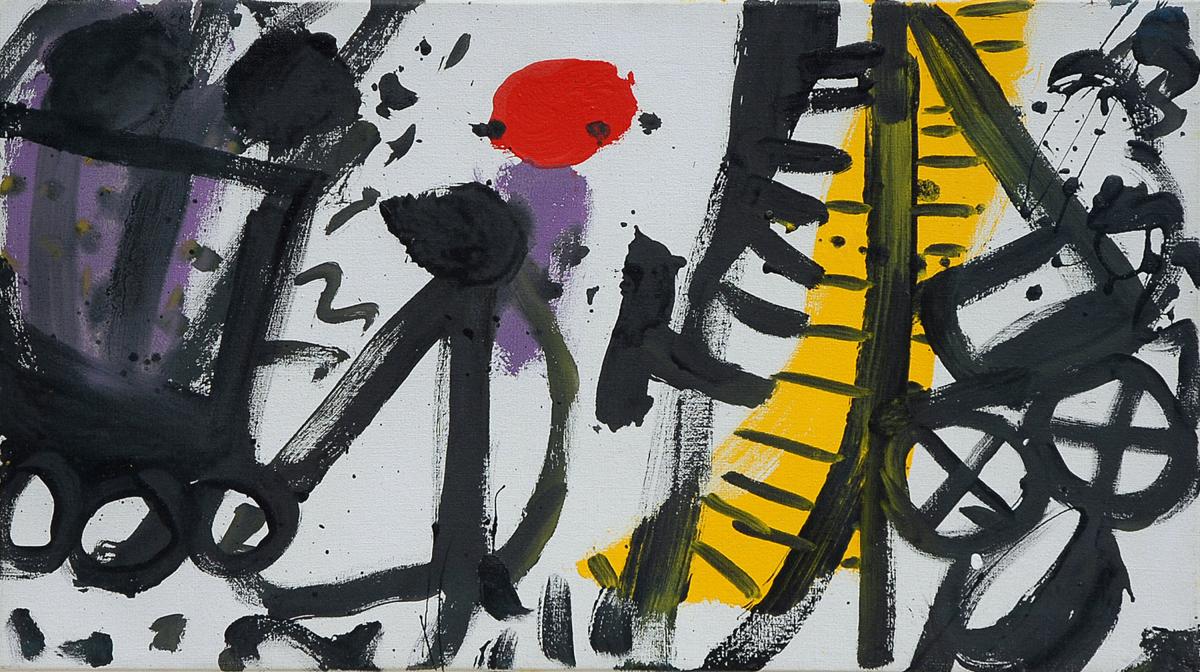 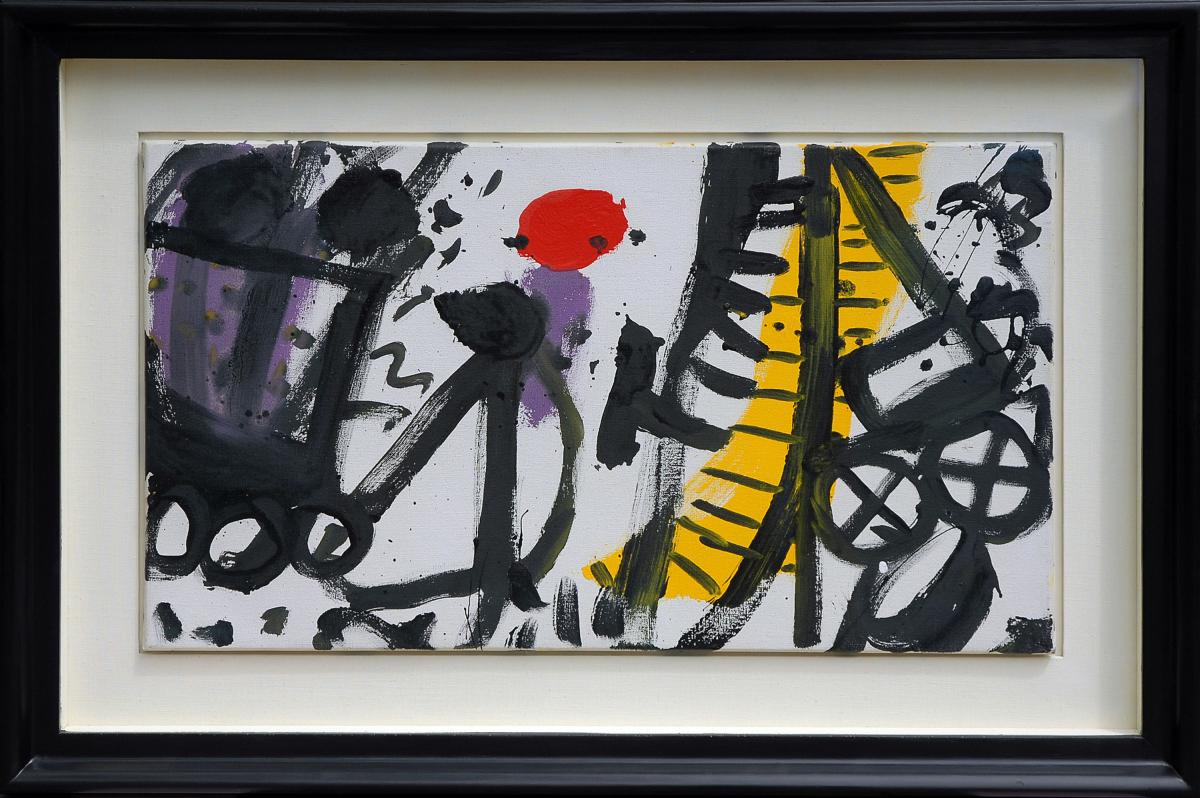 The tiger’s tail motif was a recurring one throughout Davie’s work throughout the 1960’s. It reflects a lighter and more optimistic mood than the more sombre paintings of the previous decade.

In the 1950’s Alan Davie was recognised internationally as a new radical force in modern painting and was hailed by art critic Alan Bowness as, alongside Francis Bacon, one of the most influential artist of his time.

He was an artist who created his own unique style, thoroughly spontaneous, and on drawing from a number of different interests, including his own experiences of primitive art, Abstract Expressionism, Surrealism and Zen Buddhism.

However, despite his diverse influences, a Davie painting could never be mistaken for anyone else’s work.

Alan Davie’s work has been widely exhibited and is included in numerous international public and private collections, including Tate Britain, the Arts Council of Great Britain, the Victoria & Albert Museum, the Foundation Maeght and the Museum of Modern Art, New York.

His exuberant and expressive paintings posses a unique force that can be associated with the New York School and also the St Ives School, yet he also stood alone from these groups.

He borrowed freely from all cultures and it is the combination of these experiences, together with his freedom of expression that gives Davie his unique style. 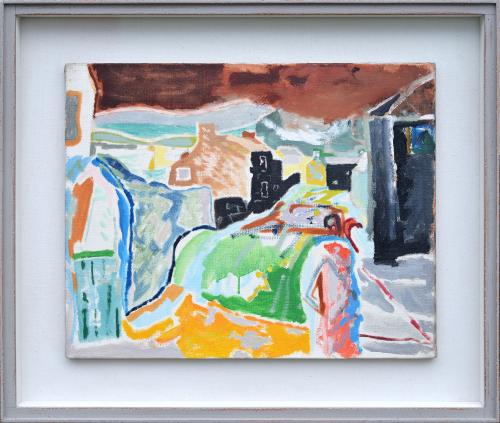 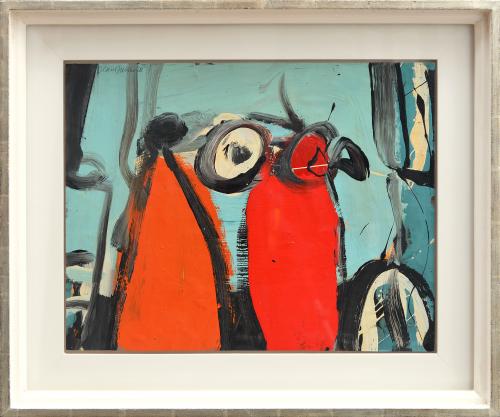 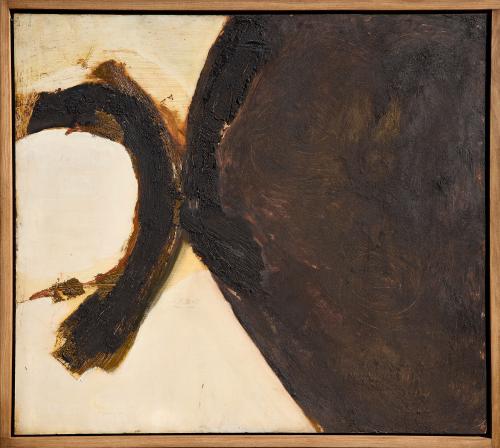