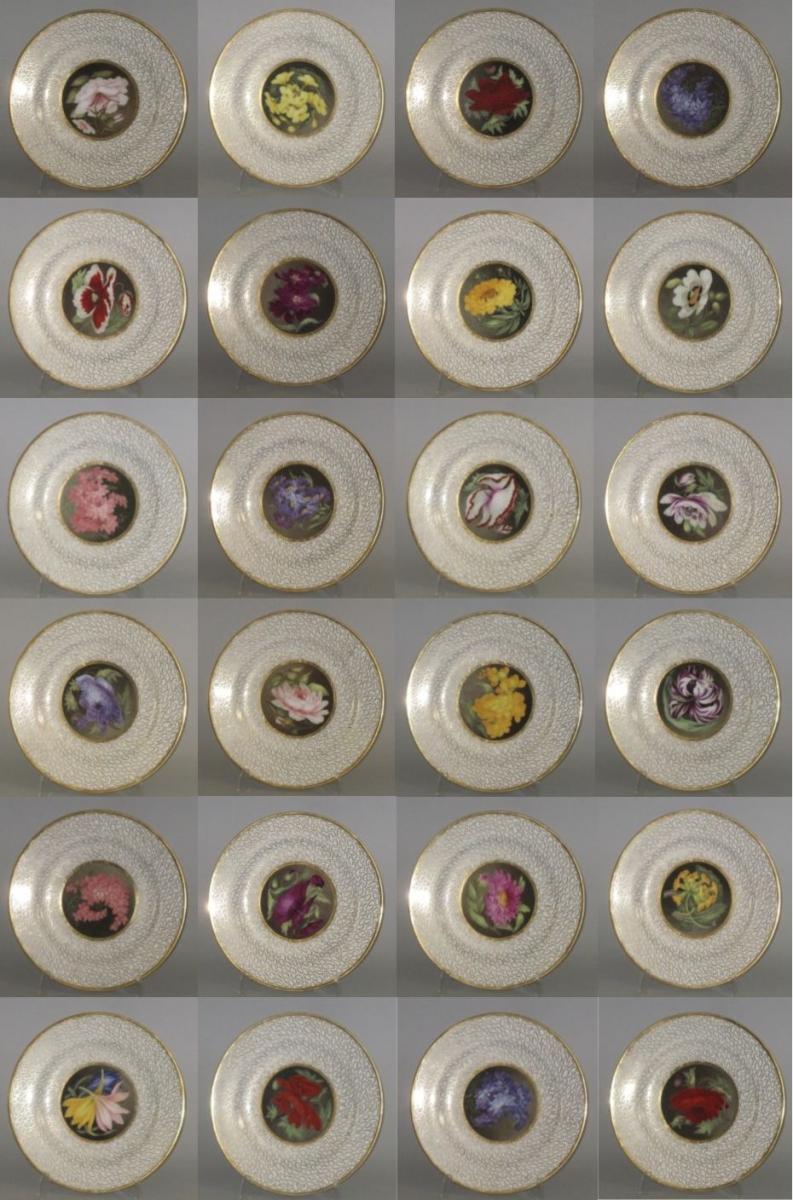 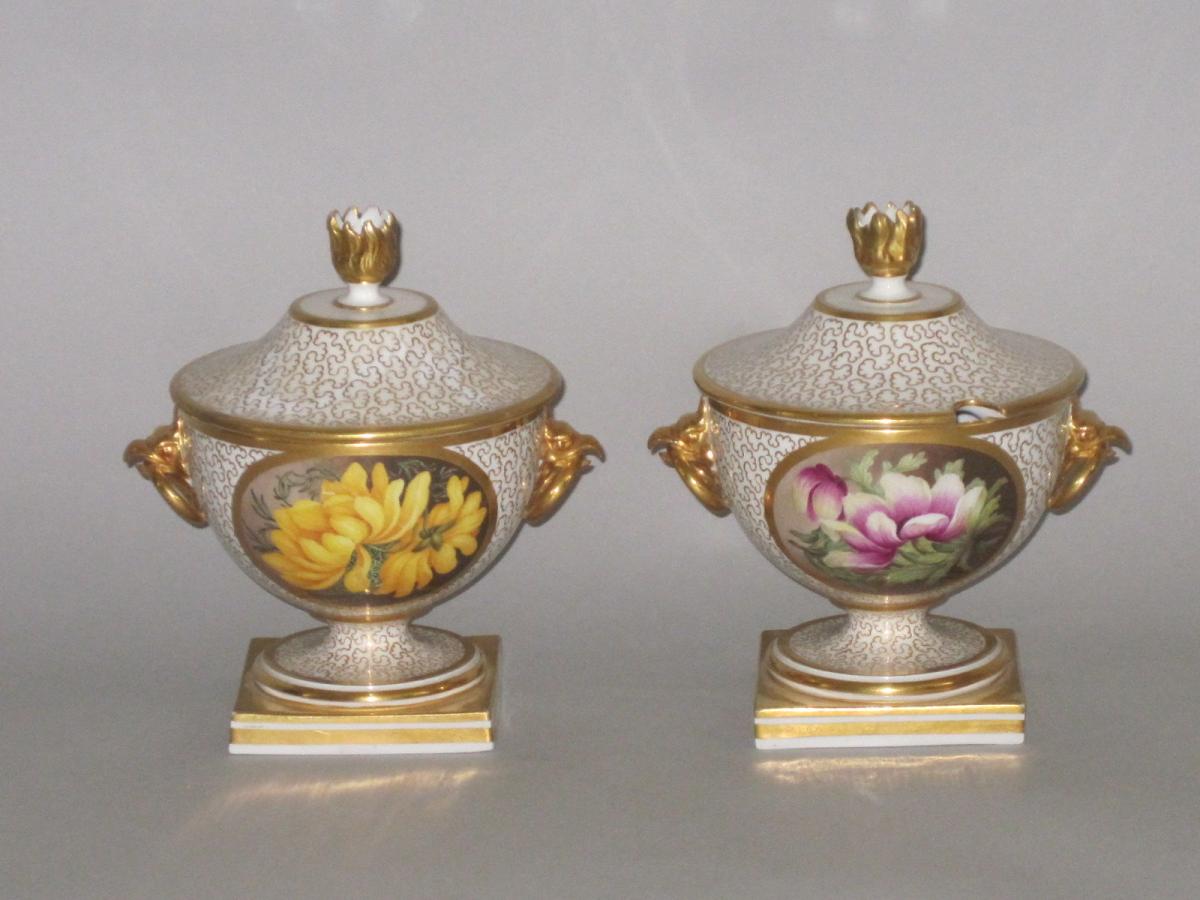 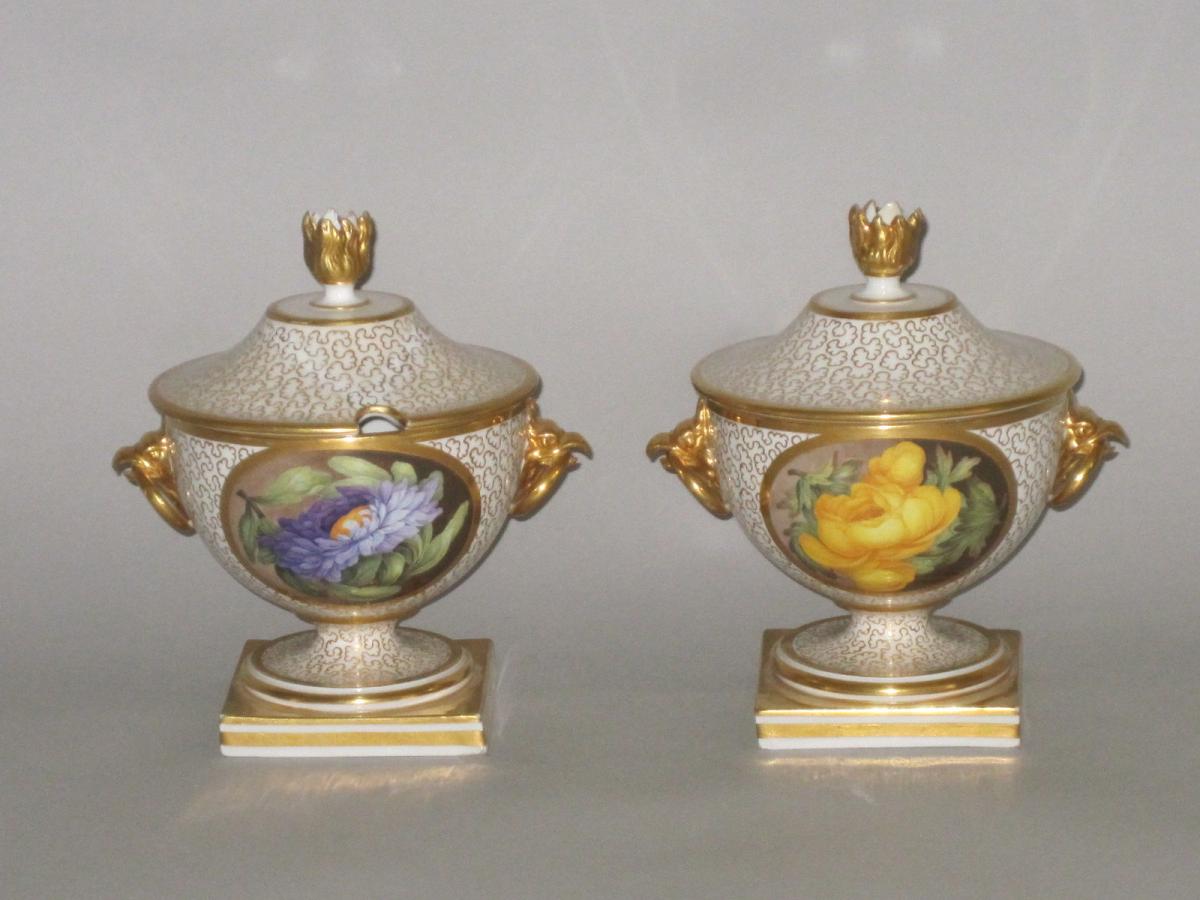 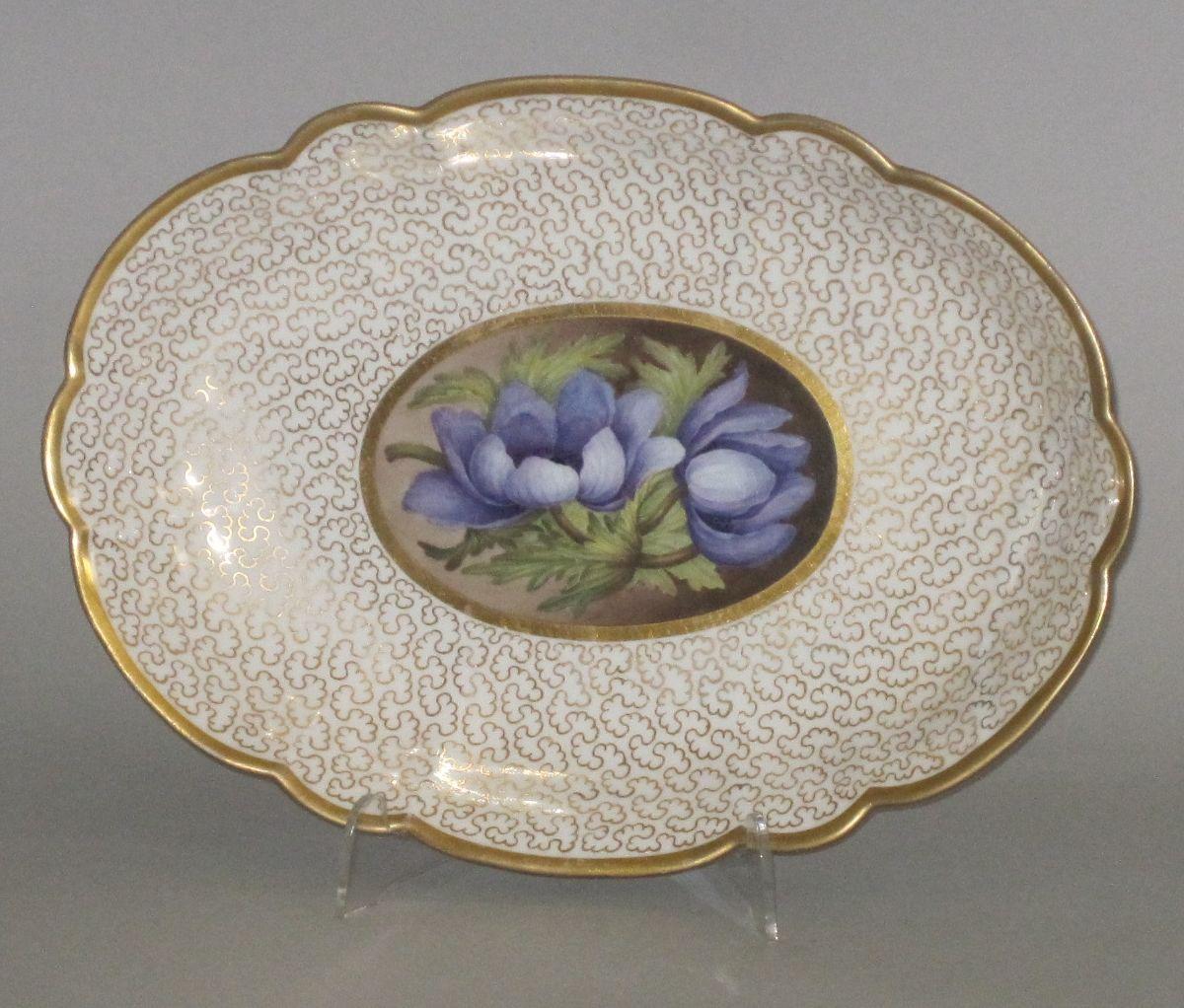 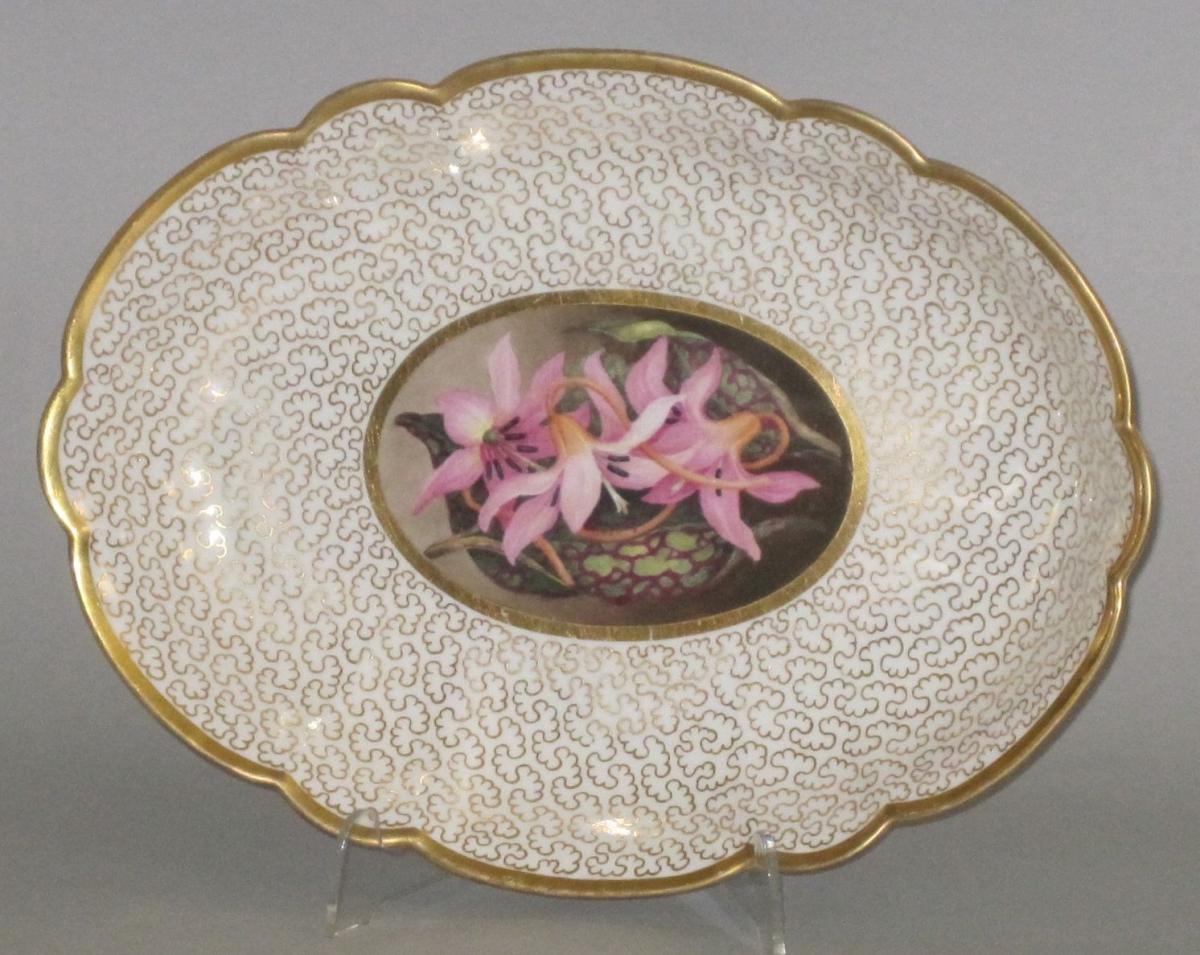 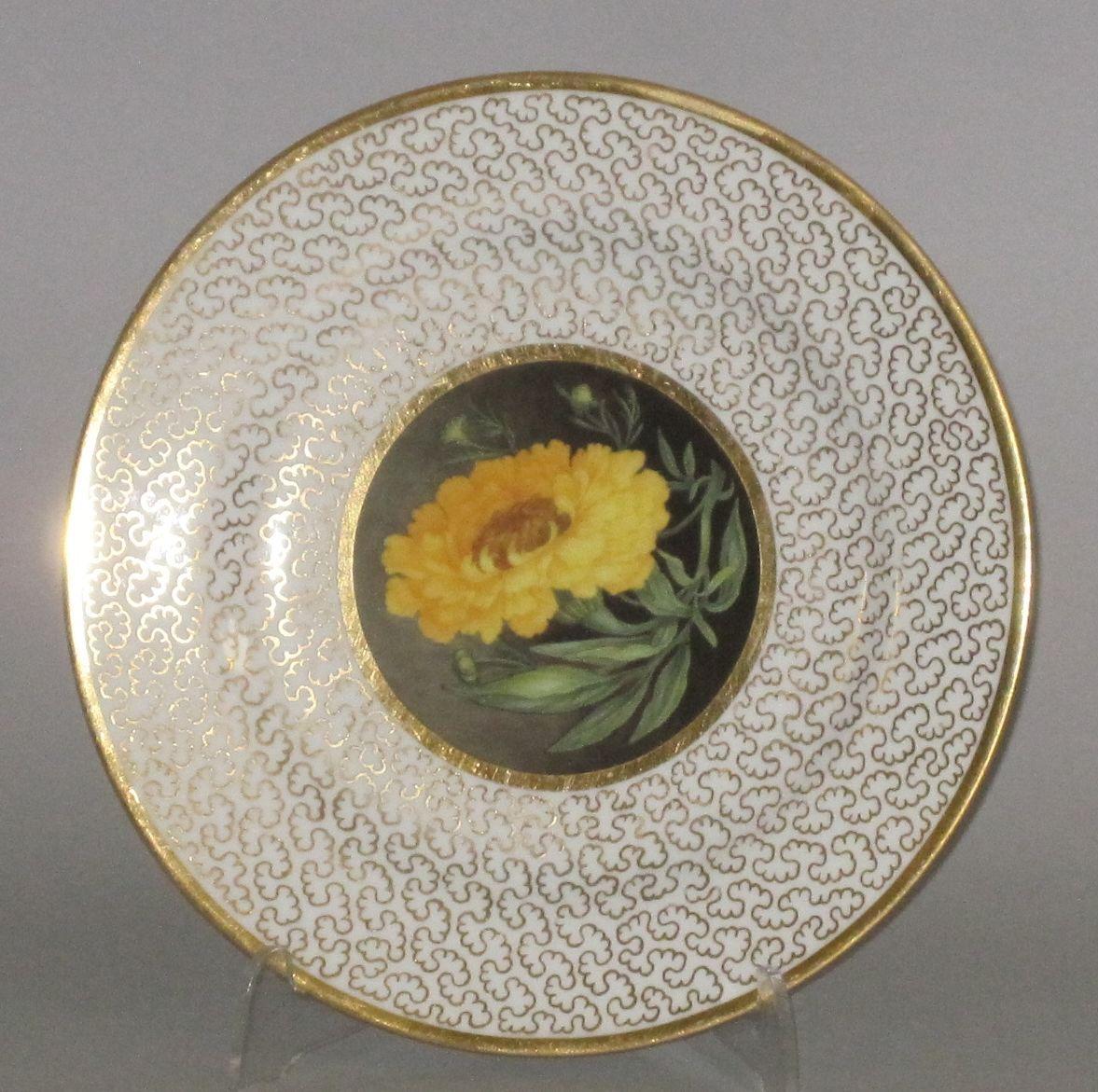 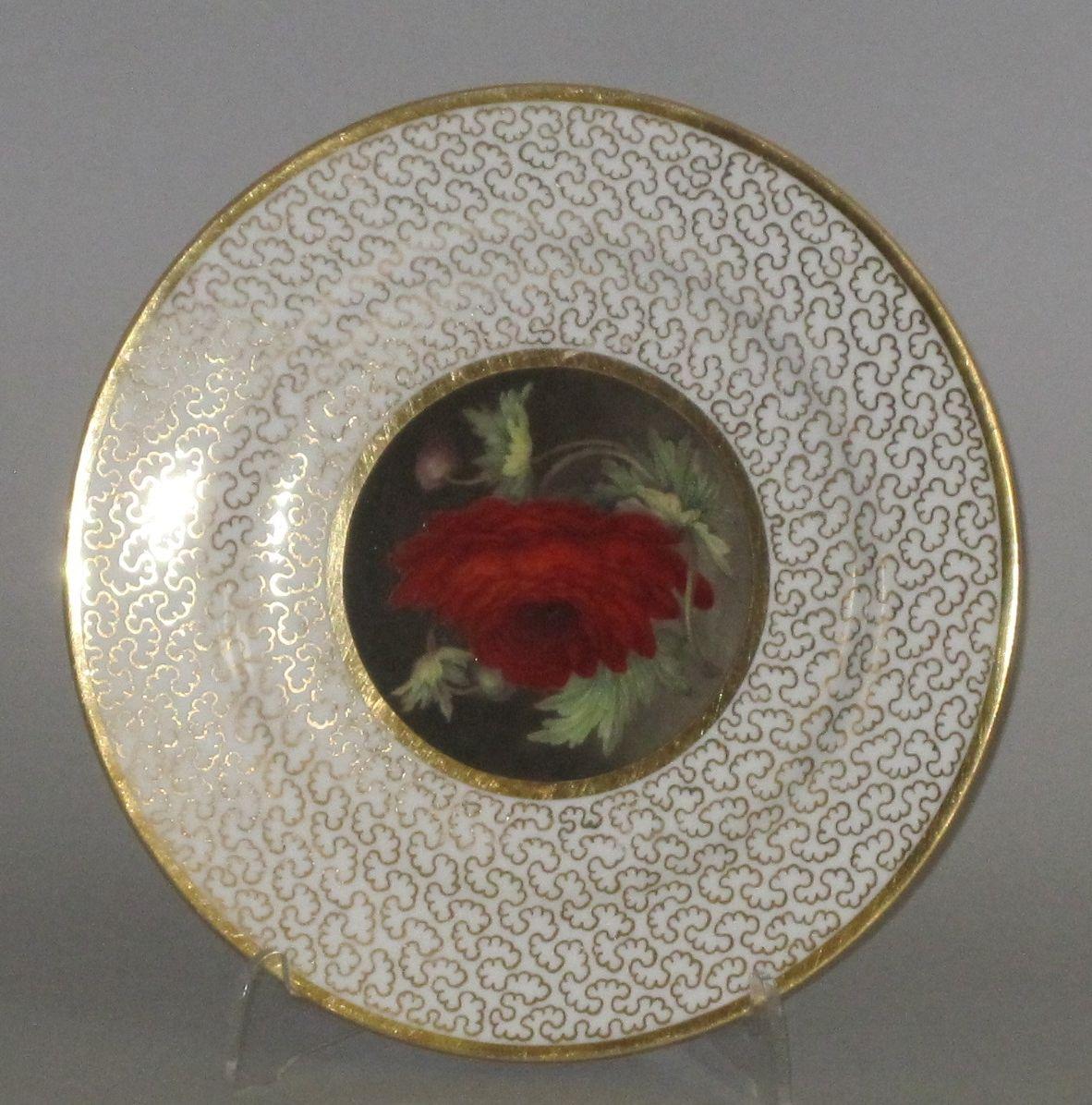 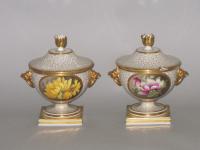 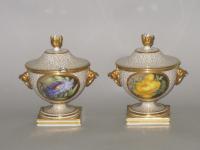 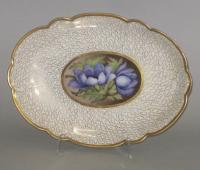 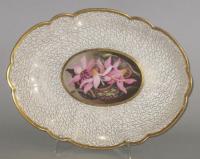 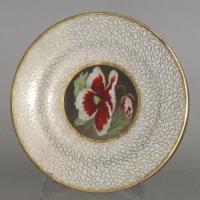 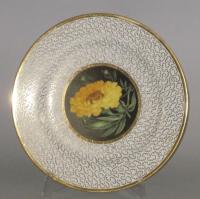 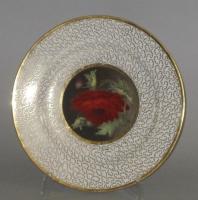 Reference: The Ewers-Tyne Collection at Cheekwood by John Sandon Item 77, a plate from this unique service identified as being the work of William Billingsley.

Billingsley was born in Derby in 1758. He was apprenticed at William Duesbury's Royal Crown Derby Porcelain Works where he learnt to be an outstanding painter of porcelain. Billingsley developed a distinctive style of flower painting, which involved using a loaded brush and then removing the colour using a dry brush.

Laurance Spelman Rockefeller (May 26, 1910 – July 11, 2004) was an American philanthropist, businessman, financier, and major conservationist. He was a prominent third-generation member of the Rockefeller family.