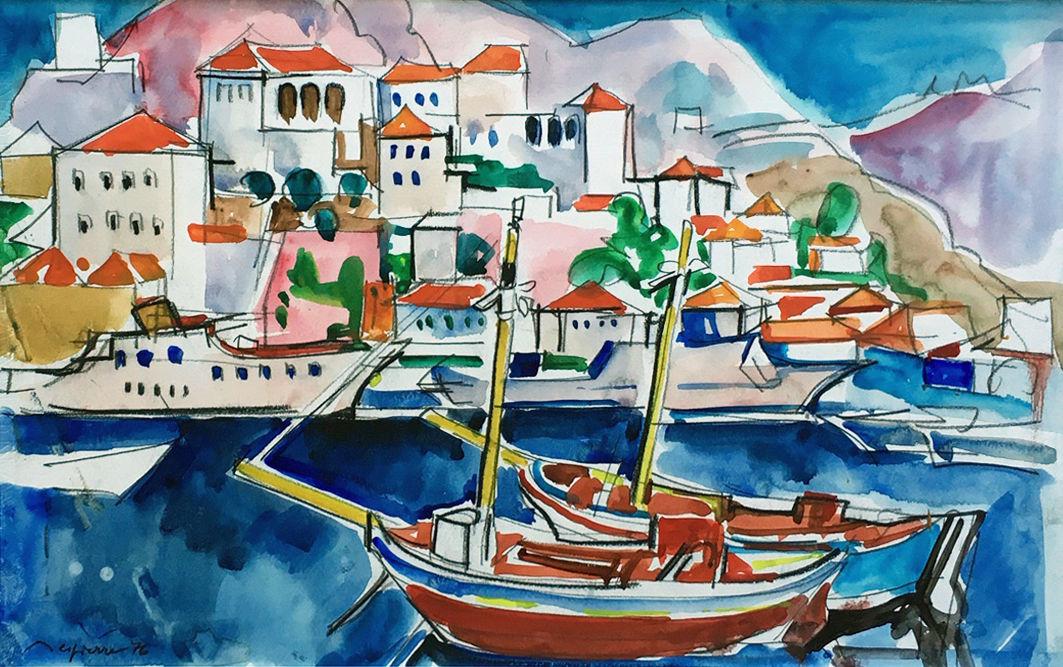 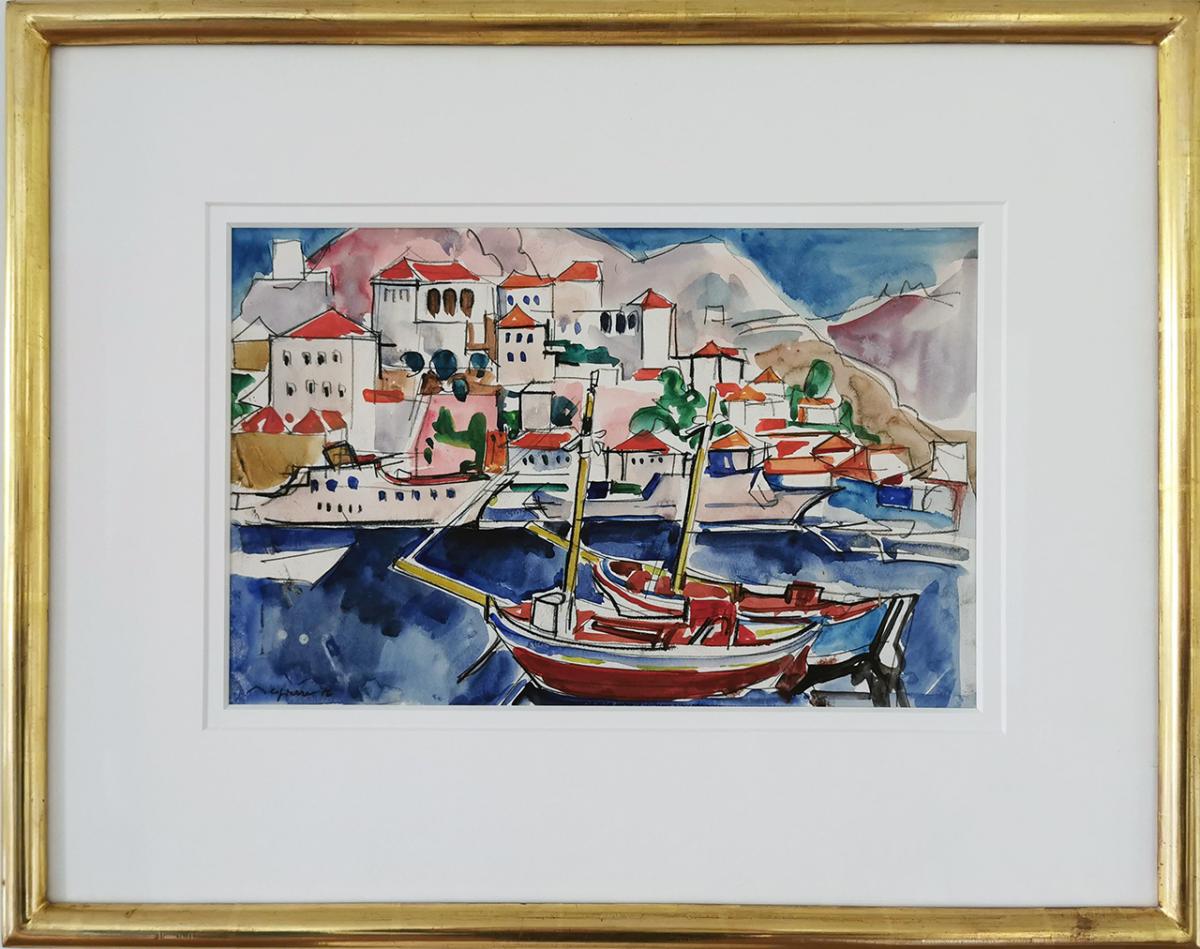 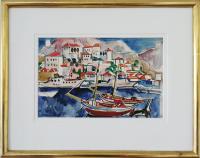 Jacques Despierre was born in 1912 in St. Etienne, the son of artist Edmond Céria.  The family moved to Paris when he was six years old, and he was introduced to the paintings of the Old Masters at the Louvre at a very early age, and which made a lasting impression on him.

Jacques Despierre became a student at the Académie Colarrossi in 1927, and thereafter continuing at the École des Beaux arts in Paris.  On the advice of this father he also studied engraving, but his first passion was painting.

Influenced by Cezanne, Picasso and the Cubists, his style evolved into a sensitive geometry of forms.  He was especially inspired by water – the Loire, the Seine, the canals of Venice, and from 1960 the Greek Islands which would become an enduring source of inspiration for the rest of his life.

Jacques Despierre exhibited throughout his career – at the Gallerie Guiot from 1959 – 1982, and subsequently with Galerie Joubert, from 1988, both in the Avenue Matignon in Paris.  He also exhibited at all the Paris Salons, and was a founding member of the Salon de Mai in 1945.

He executed frescoes and mosaics for various administrative buildings in Orleans and Paris, designed stained glass windows for Notre Dame de Liesse between 1947 – 1954, and  made decorative panels for the liners ’Liberté’ ( 1947 ), and ’France’ ( 1961 ).  He also exhibited internationally, and had a retrospective exhibition at the Musée de St. Denis in 1987

Jacques Despierre was created  Officier des Arts et Lettres in 1963, and was elected to the Institute de France in 1969.  He died in 1995. 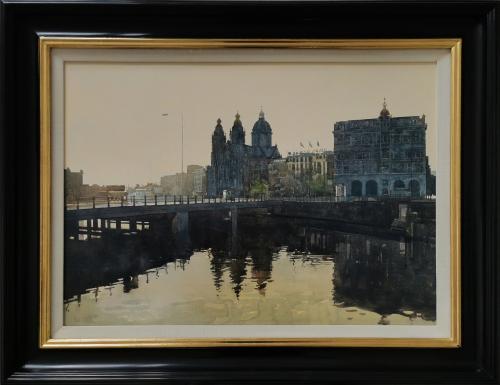 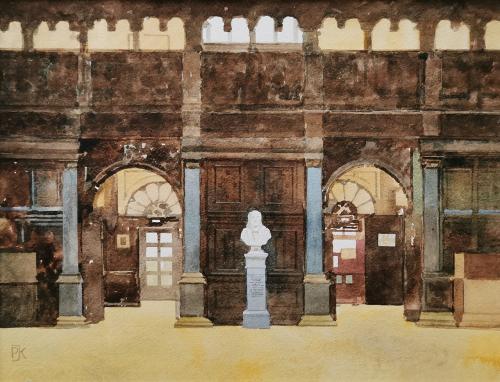 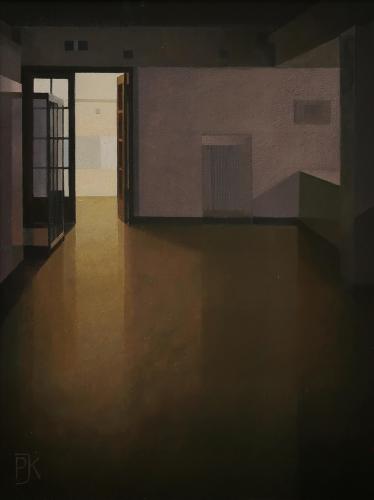