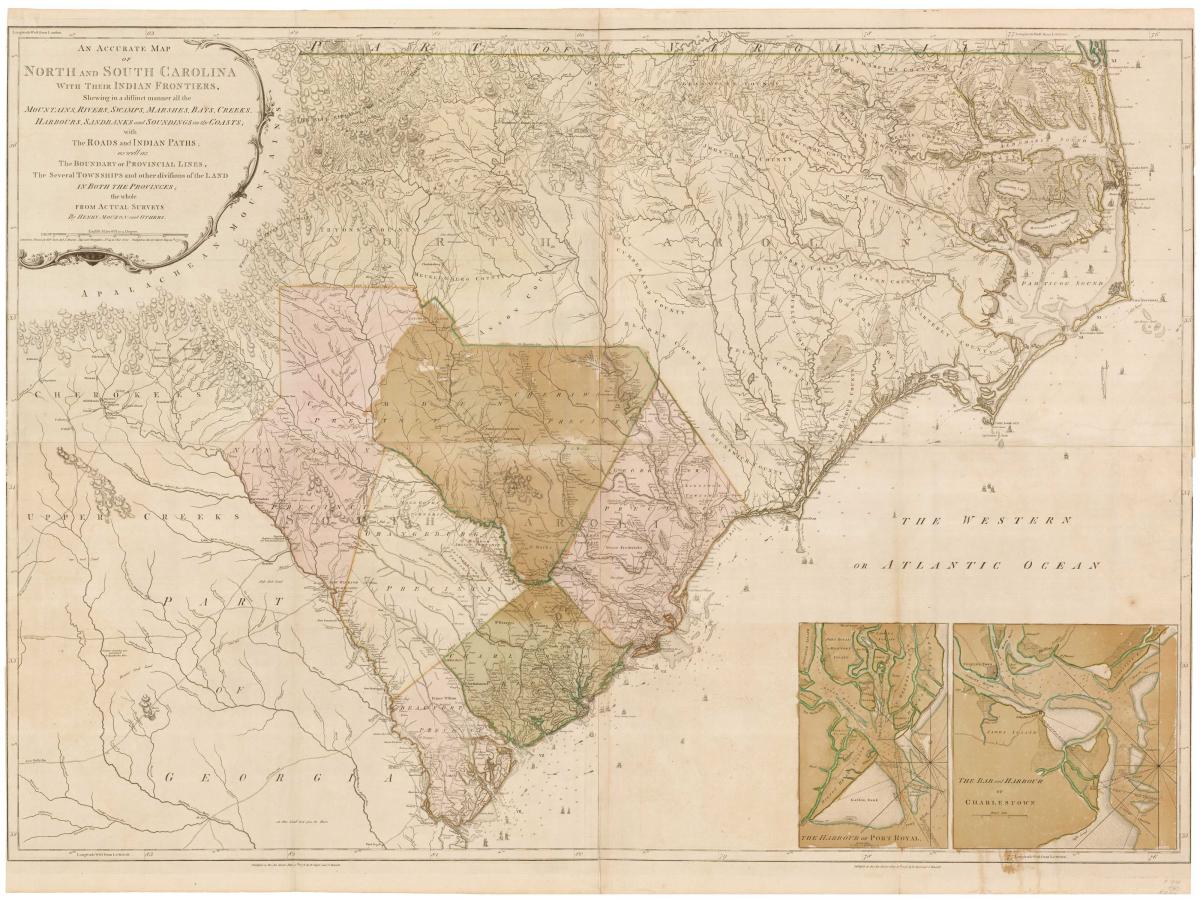 An Accurate Map of North and South Carolina with their Indian Frontiers, Shewing in a distinct manner all the Mountains, Rivers, Swamps, Marshes, Bays, Creeks, Harbours, Sandbanks and Soundings on the Coasts; with The Roads and Indian Paths; as well as The Boundary or Provincial Lines, The Several Townships and other divisions of the Land In Both the Provinces; the whole From Actual Surveys By Henry Mouzon And Others.

A large and detailed map of the Carolinas, including South Carolina as surveyed by Captain Henry Mouzon (1741-1807). North Carolina is based on the John Collet's 1770 map, 'A Compleat Map of North-Carolina', although many details have been updated.

This is the first state, before Fort Sullivan was added to the inset of Charleston Harbour bottom right. A third state was published by Laurie & Whittle in 1794.

Published just before the outbreak of the American Revolutionary war in Sayer & Bennett's 'The American Atlas: Or, A Geographical Description Of The Whole Continent Of America', Mouzon's map was indispensable for all the military commanders operating in the region: the examples owned by both George Washington and Sir Henry Clinton are preserved in American institutions. 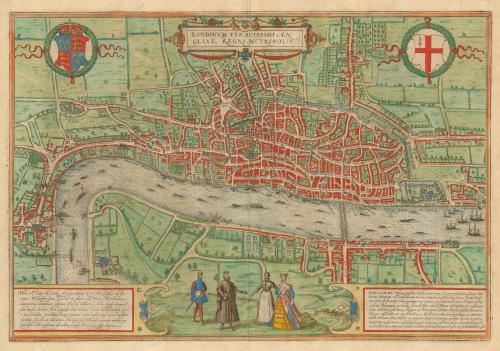 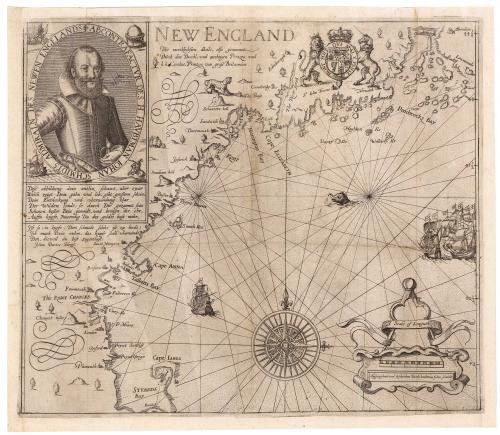 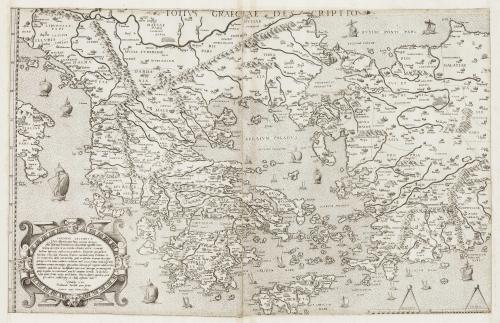