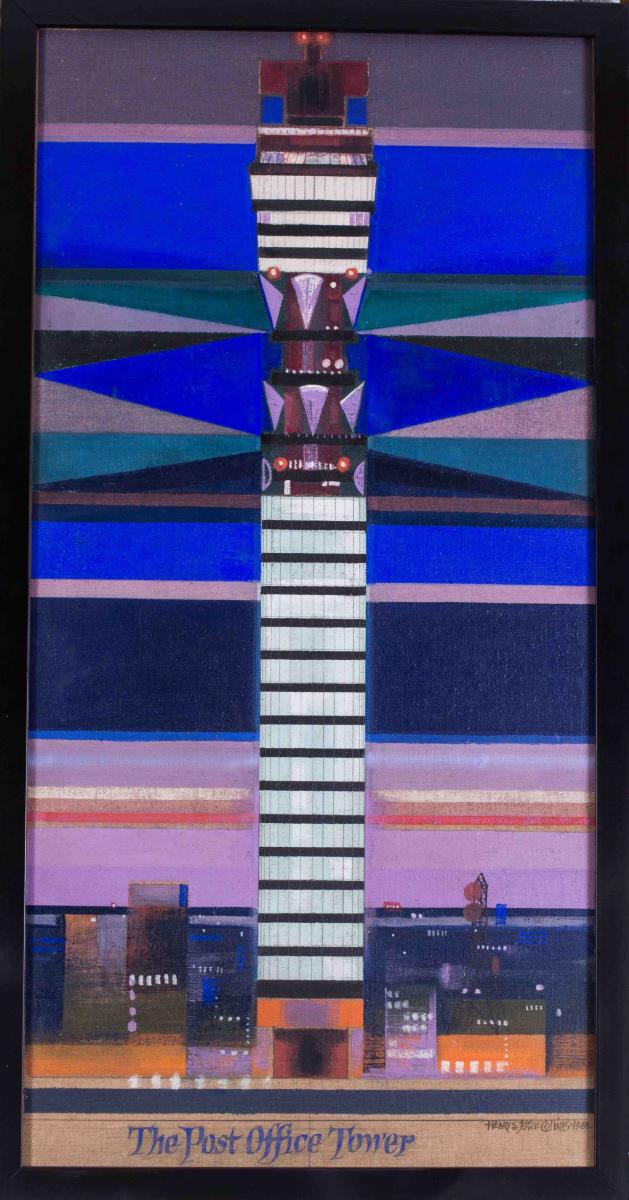 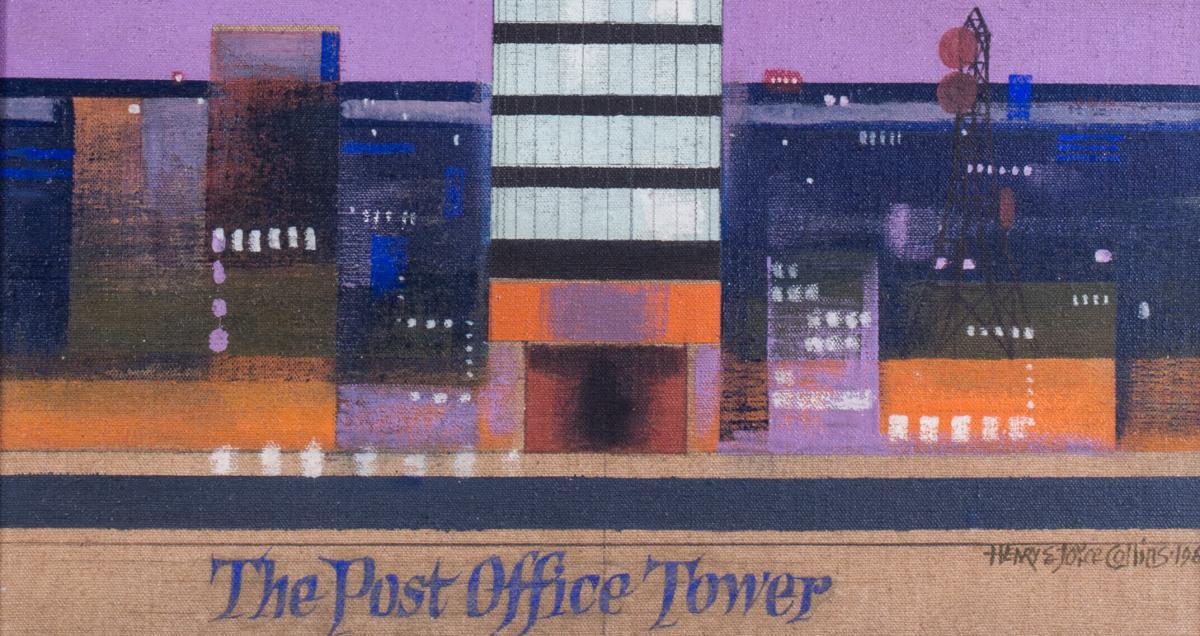 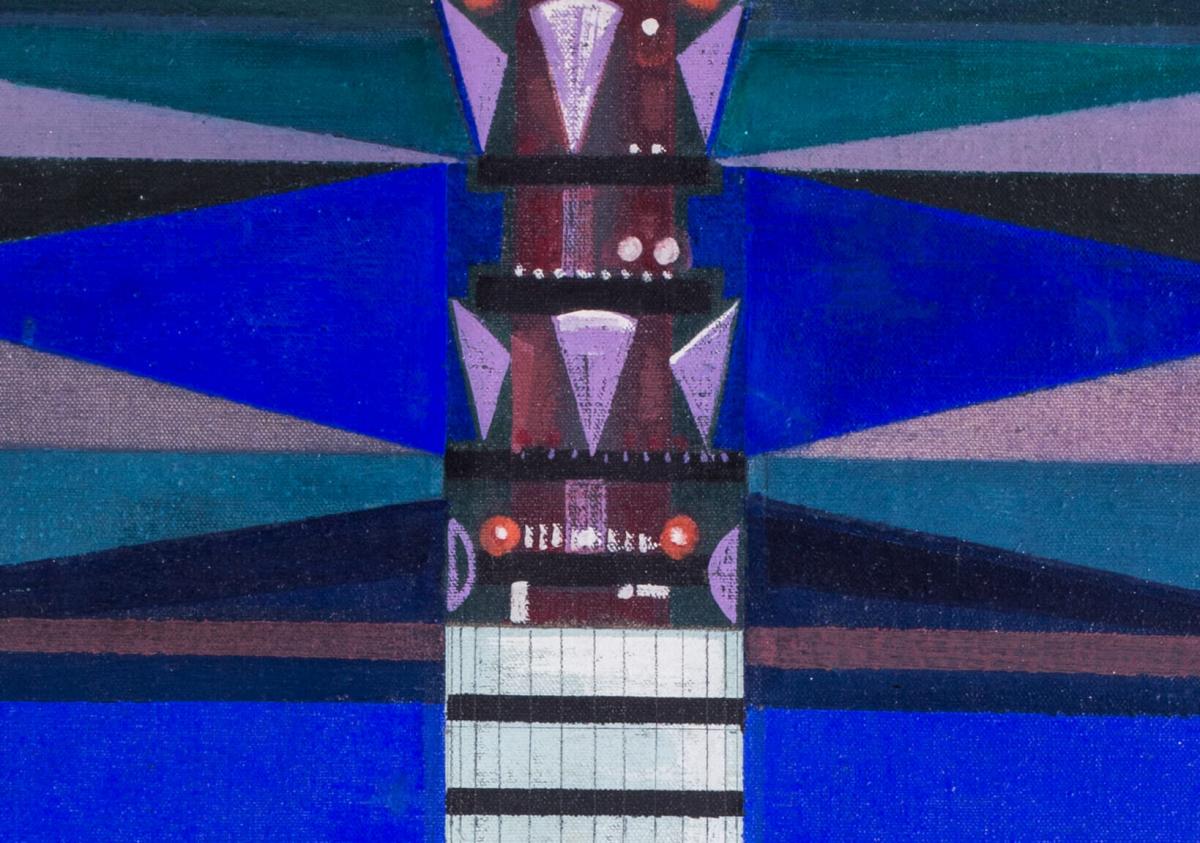 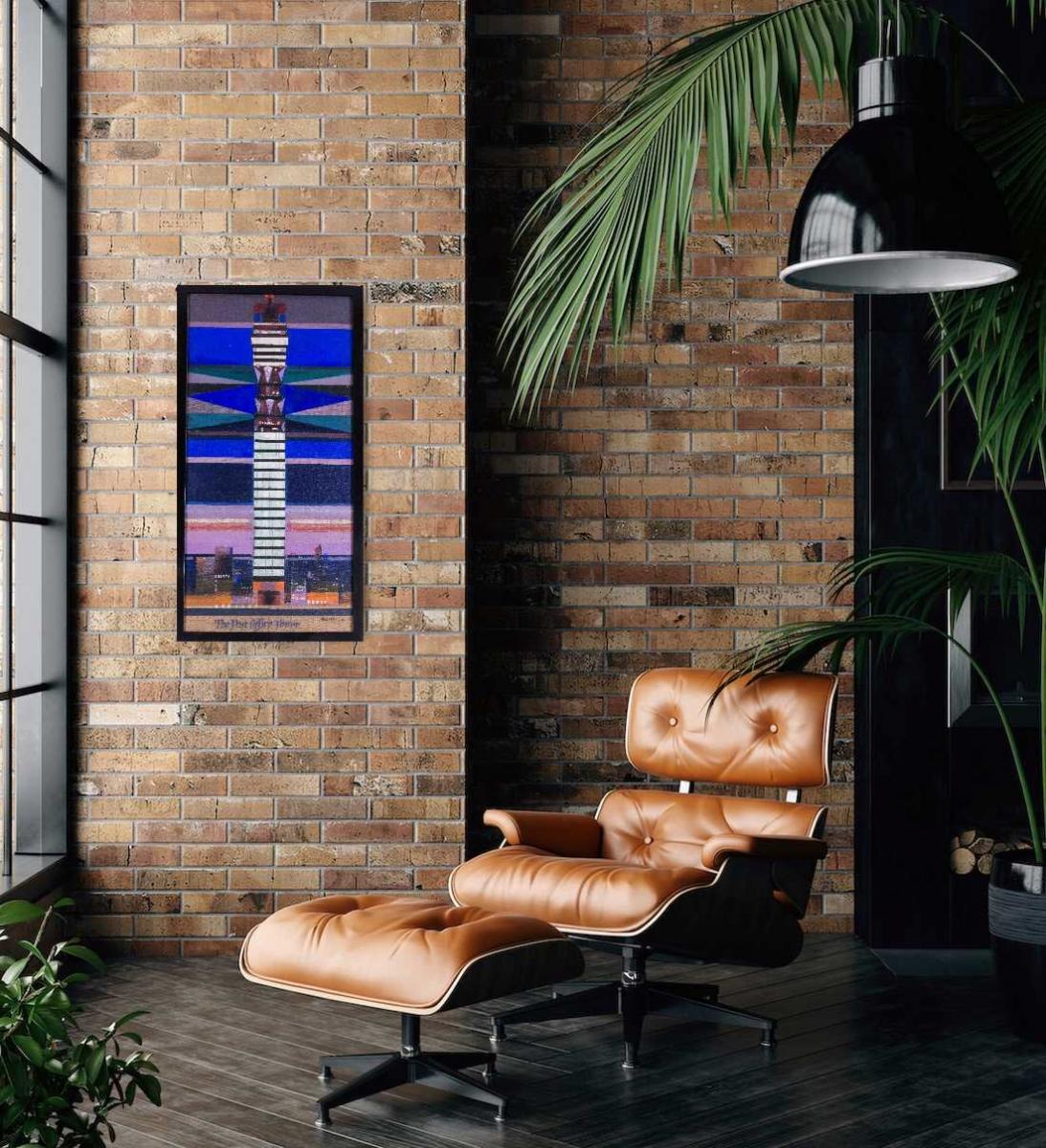 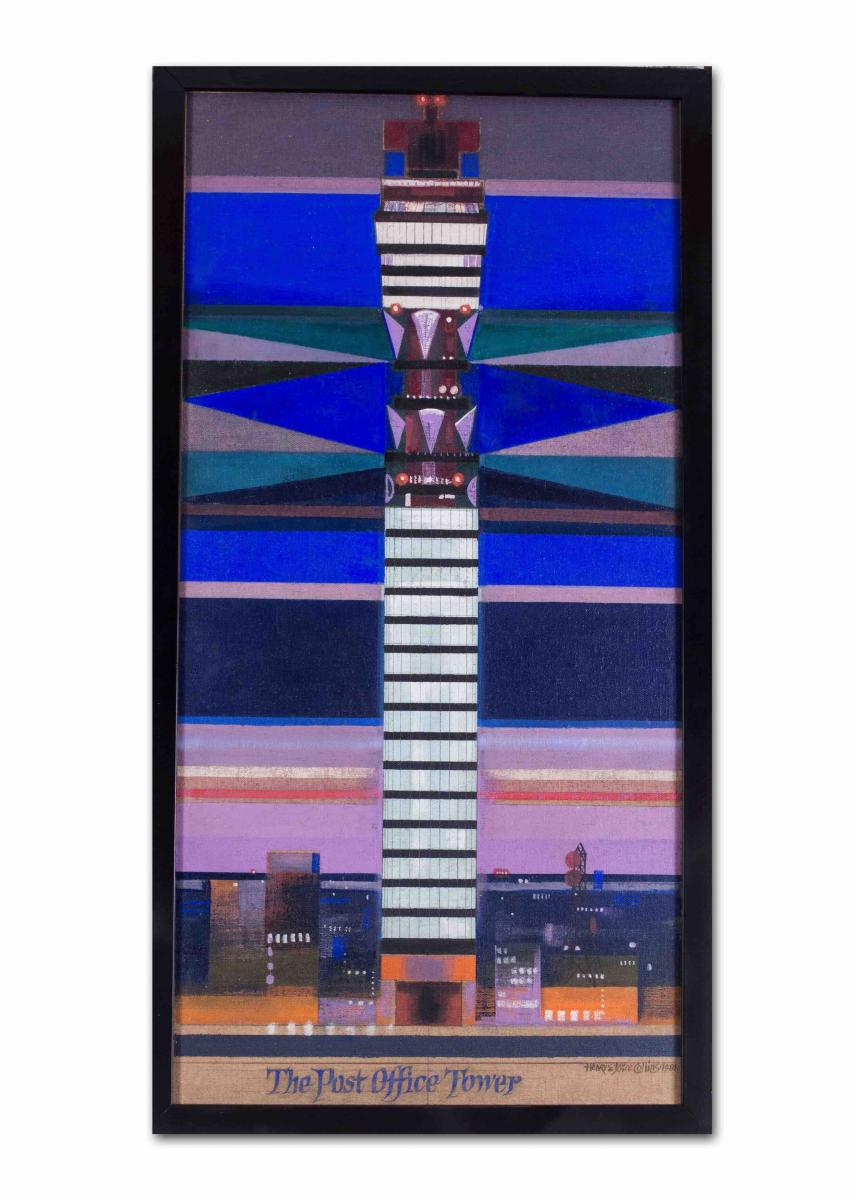 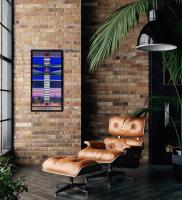 Oil on canvas laid down on panel

This is a really bright, vibrant and outstanding depiction of one of London's most iconic buildings. The post office tower stands boldly lit up against the setting sky behind made up of royal blues, lilacs, oranges, and dark greens. London beneath depicted in warm tones that contrast directly with the prominent and bold tower rising high above.

They are perhaps best known for their work on large-scale concrete murals during the 1970s many of which remain on show today across the UK. They were founding members of the Colchester Art Society in 1946 along with John Nash and Cedric Morris. They lived and worked in Colchester for most of their lives.

Henry taught at St. Martins School of Art and Colchester School of Art and Joyce at Colchester and Southend Art Schools. Their first prominent commission was for The Central Office of Information for the Sea and Ships Pavilion as part of the Festival of Britain in 1951.

Following this they exhibited internationally developing designs in Formica for the Brussels Exhibition (1957-8), Jamestown Festival, USA and Expo 1970 in Osaka, Japan. They enjoyed great success in commercial design, working for Max Factor, KLM, Kodak and the GPO. 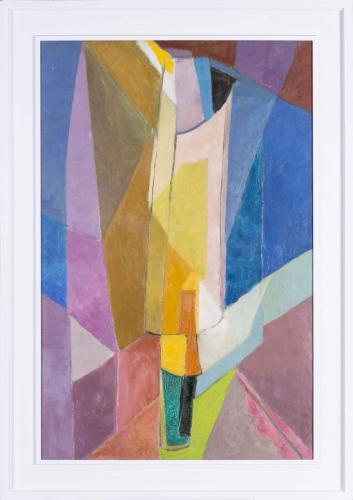 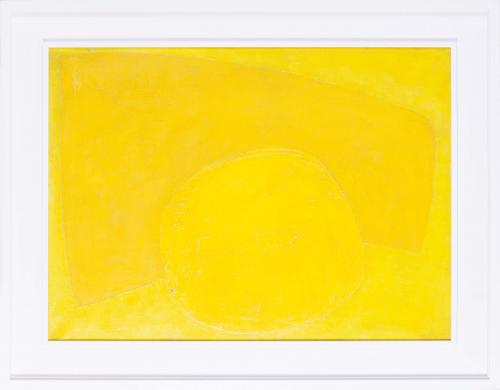 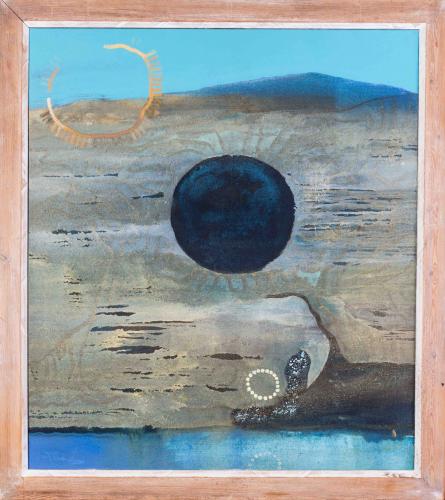