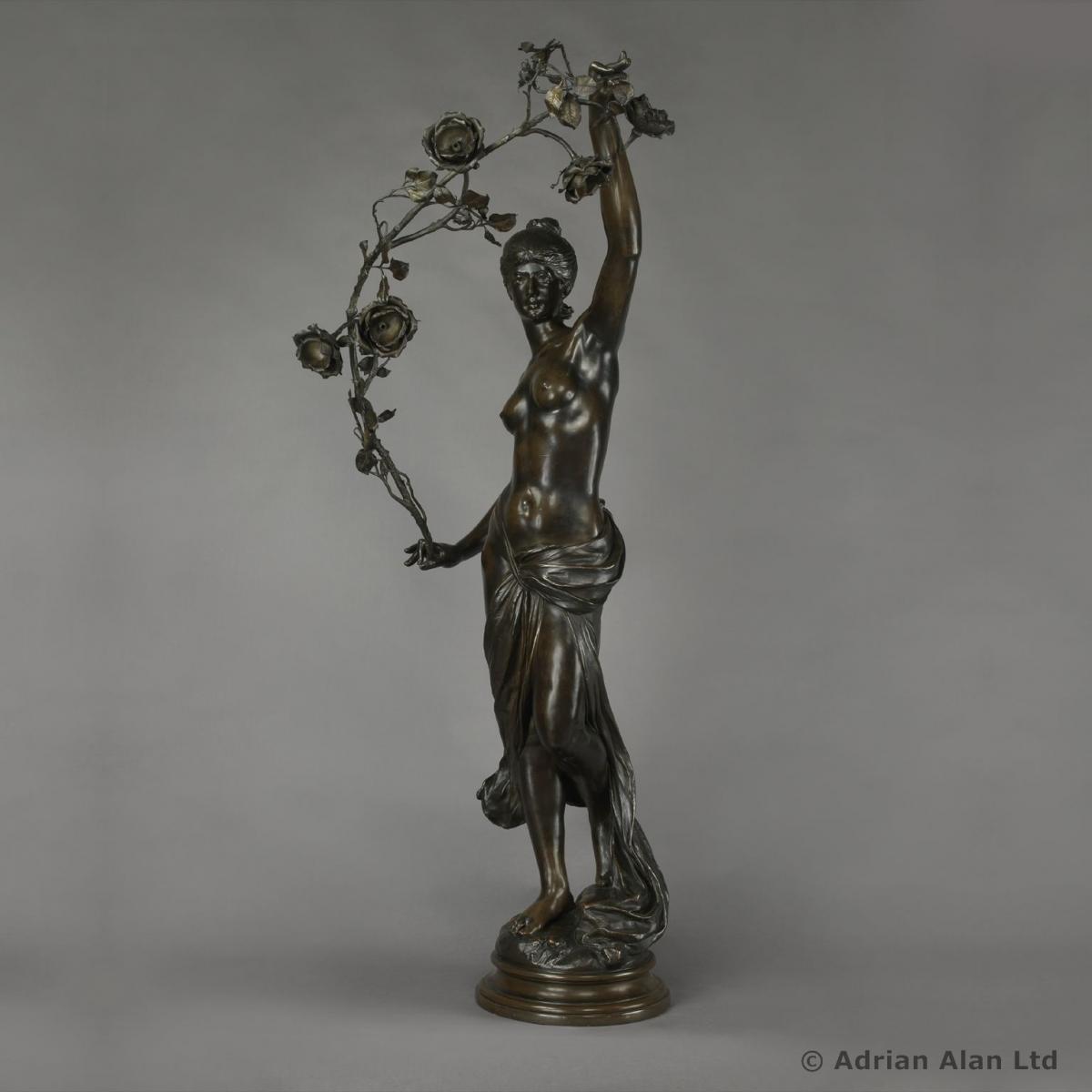 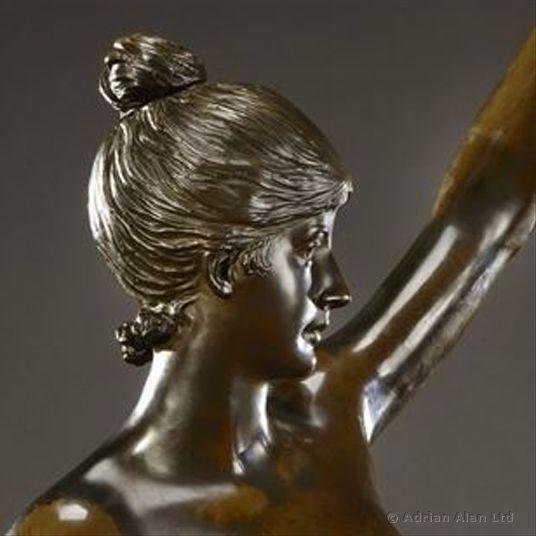 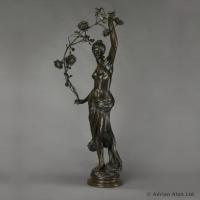 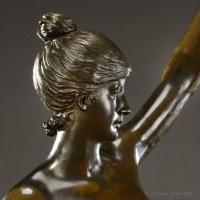 Born March 3rd 1855, to Franz Joseph and Regina Mayer, little is known of Alois‘s early life.  He studied at the Munich Academy of Fine Arts and made the city his permanent home from 1882.  From 1855 he was an assistant professor in the studio of William of Rümann and assisted in the production of the equestrian statue of the Prince Regent Leopold for the Nuremberg Central Station.  Other important public monuments included the Bismarck monument in Frankfurt-Höchst and the Alfred Krupp Memorial in Essen.

He was a member of the National Association of Visual Artists in Germany and the Munich Artists' Association.