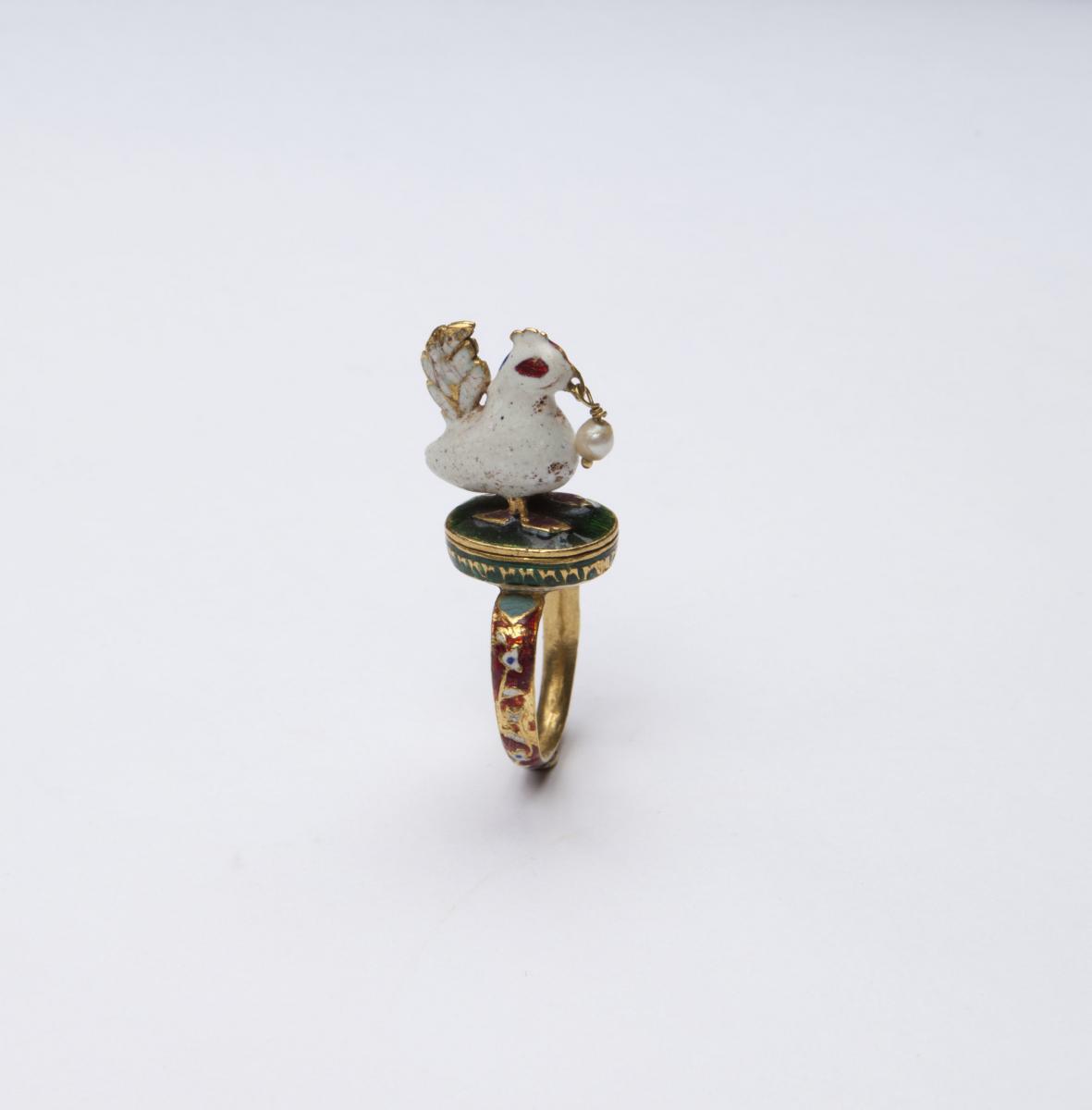 A gold ring depicting a rooster with a Basra pearl hanging from its beak, is enameled with white opaque enamel and red translucent eyes.

The bird stands on a green enameled base, the shank in lal zaminenamel. The top is screwed onto the base leaving a small concealed place where potions could have been hidden.

This type of jewellery was imported to Europe and it may have influenced renaissance European jewellery. Vasco da Gama discovered the sea route to India in 1498; the ports of Lisbon and Antwerp at that stage controlled the India trade.

It is recorded that an Indian necklace was amongst the gifts given to the Virgin of Belem by Vasco da Gama on his return from his first voyage to India. Indian jewellery is found and recorded in Augsburg in 1551 and in the auction of Rembrandt's collection in 1656.

Examples in the Robert Lehman Collection in the Metropolitan Museum New York show Venus and Amor astride a sea monster which is clearly a Makara as depicted in Indian jewellery and is dated c.1580 and in the Kunstbibliothek Berlin, Staatliche Museen Preussischer Kulturbesitz is an elephant and pagoda with the monogram of Frederik 11 of Denmark and Sophia of Mecklenburg dated 1572.

There are many cross- overs, which lead one to speculate that these exotic jewels had a remarkable effect on designs in Europe and could well be dated, earlier. 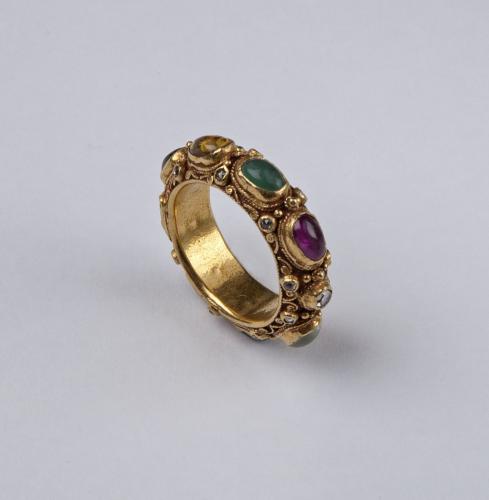 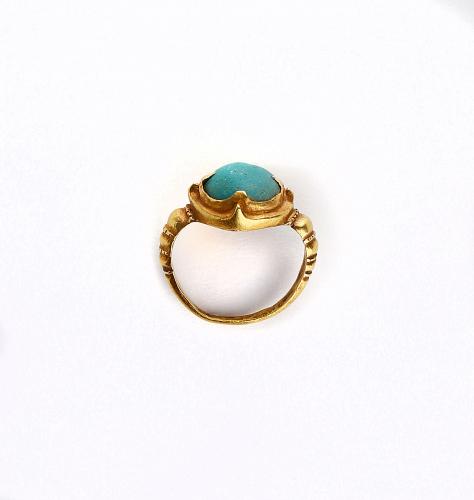 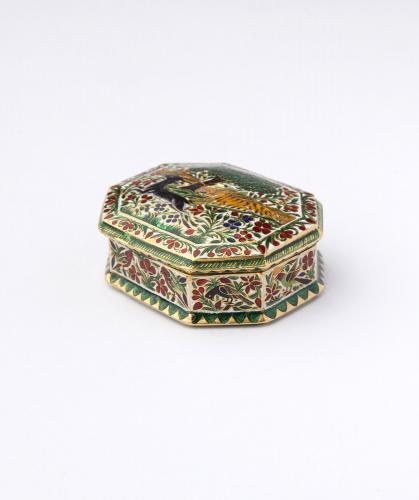