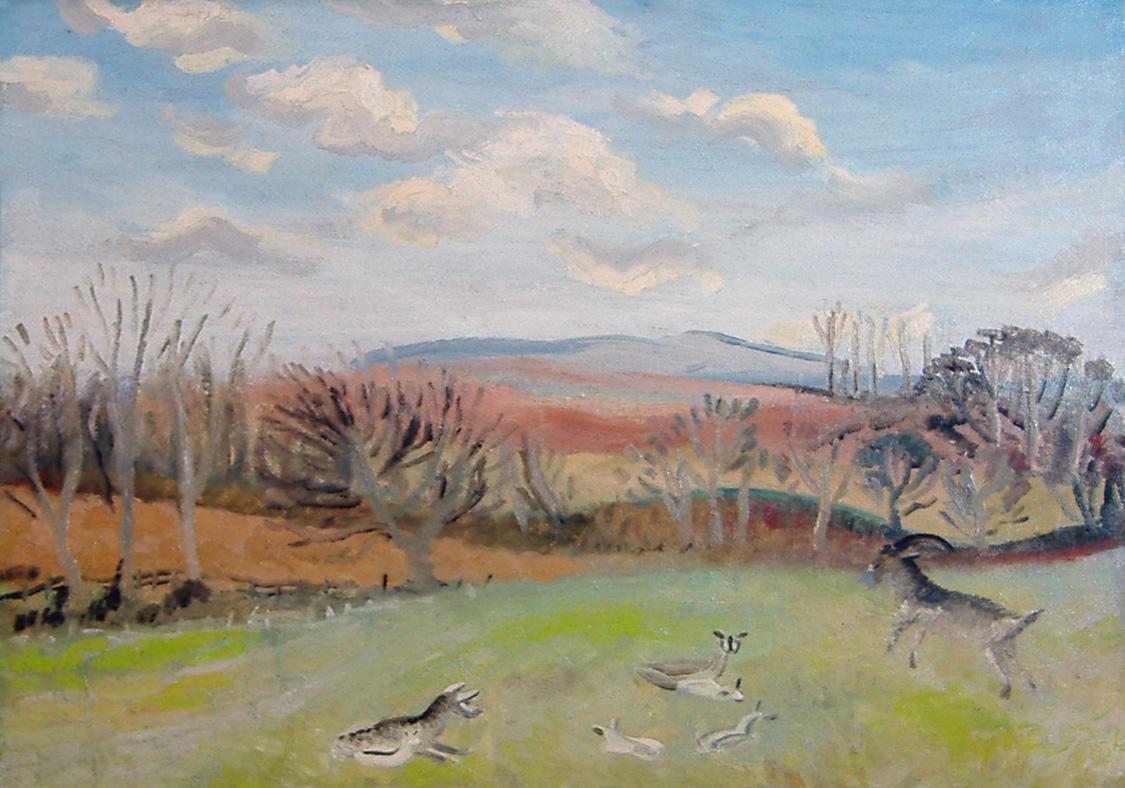 Nicholson was born in Oxford into an eminent family, prominent in art and politics. She was encouraged to paint from an early age by her grandfather, George Howard, 9th Earl of Carlisle, who was an accomplished painter and friend of the Pre-Raphaelites. She later attended the Byam Shaw Art School.

In 1920 she married the artist Ben Nicholson with whom, over the subsequent 18 years, she would form a mutually influential partnership. They moved to Bankshead, Cumberland, which would become home for the rest of her life.

Here she created a garden with wild flowers. The painting of these flowers, their translucent colours, often in the foreground, or on a window ledge with landscape in the far distance, became her central motif and content.

Following her separation from Ben (1931/2) she left for Paris, where she spent half of each year (1932-1938). During this time she briefly experimented with abstraction. 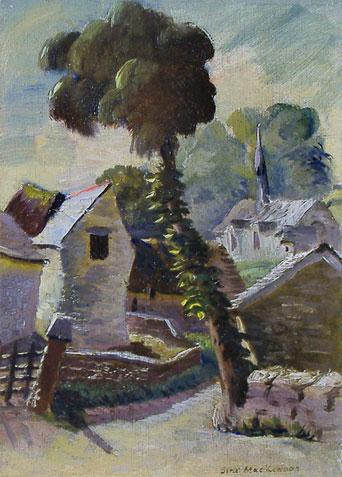 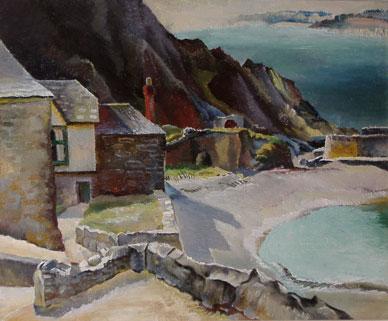 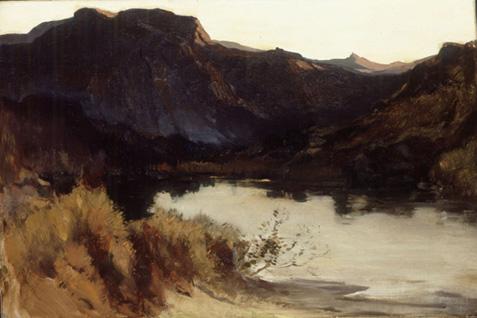