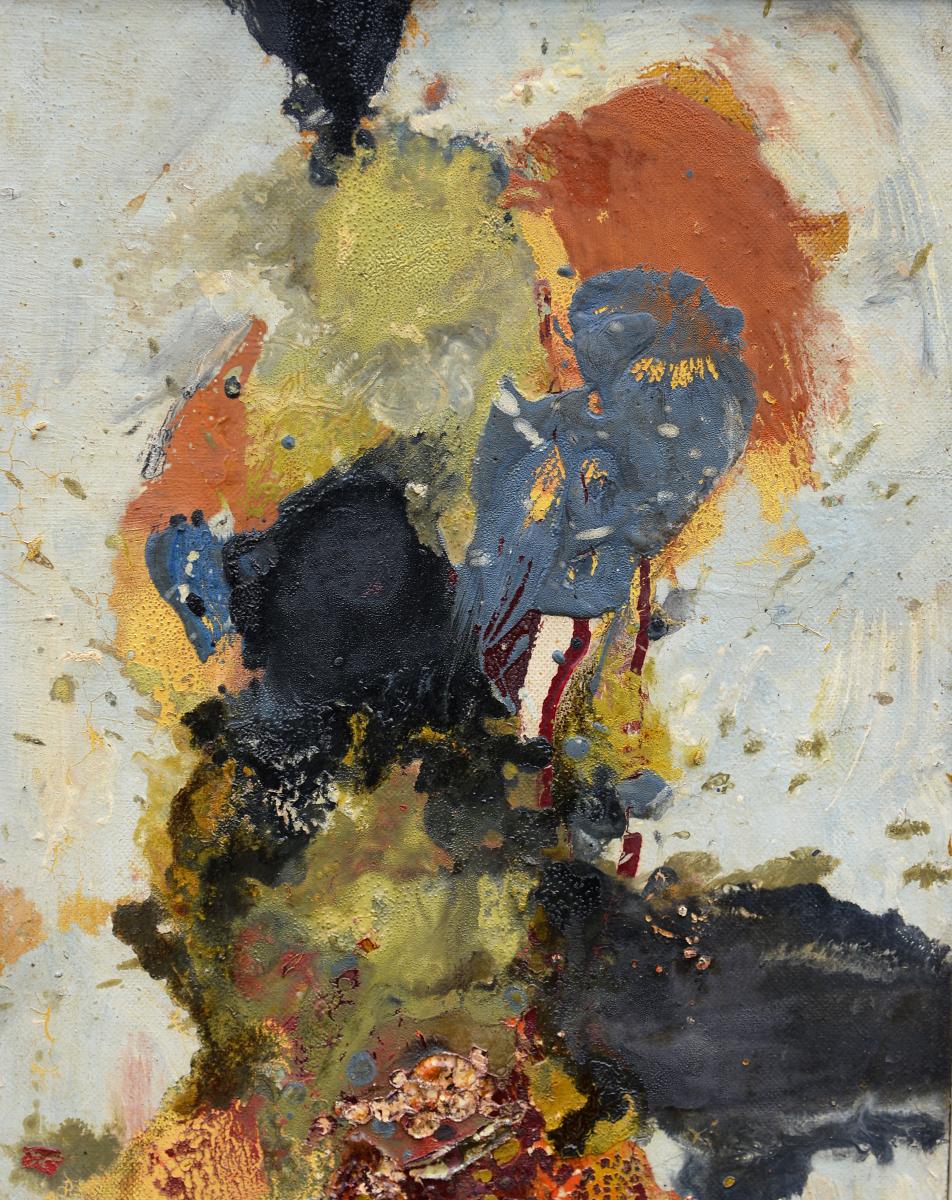 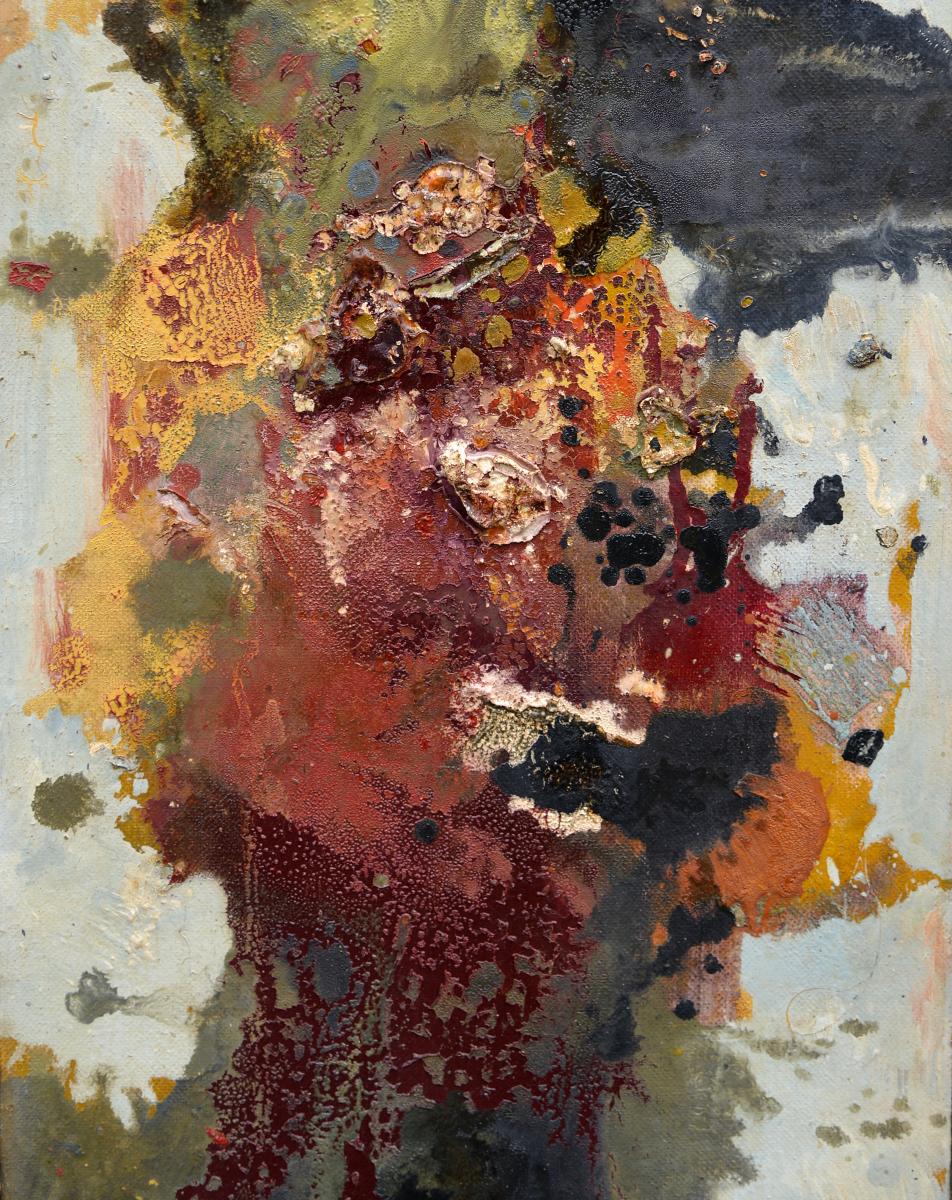 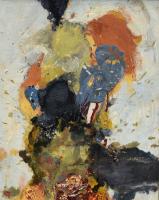 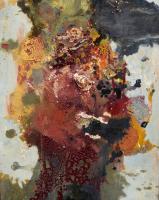 Gillian Ayres was one of Britain’s most significant abstract painters. Her paintings, often on a huge scale, are known for her generosity of colour and paint, sometimes an inch or two thick in places. She explored colour and space by pouring, dripping and staining paint on the canvas, and became a leading figure in a generation of British artists who were responding to the latest international developments of the Abstract Expressionists working in Paris and New York.

Born in London in 1930, she attended Camberwell School of Art in 1946 at the age of 16. It was there she forged a life long friendship with Howard Hodgkin, and Henry Mundy, who she married in 1951. In 1957 Ayres showed at the significant exhibition Metavisual, Tachsite, Abstract: Painting in England Today, at the Redfern Gallery. She was the only woman in the Situation Exhibition at the RBA Galleries in 1960, the first group show of British abstract art of the new decade.

Ayres’s work has been exhibited at The Museum of Modern Art, Oxford, The Serpentine Gallery, London, and the Royal Academy of Art, London, among others. In addition her work has been shown in various exhibitions of 20th century British Art all over the world. Ayres has also won various prizes including the Blackstone Prize twice at the RA Summer Exhibition and the Gold Medal at the 7th Triennale in India. 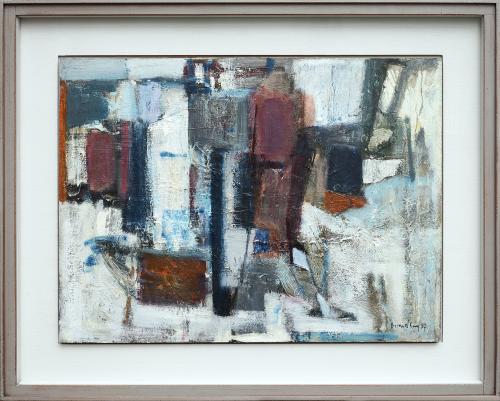 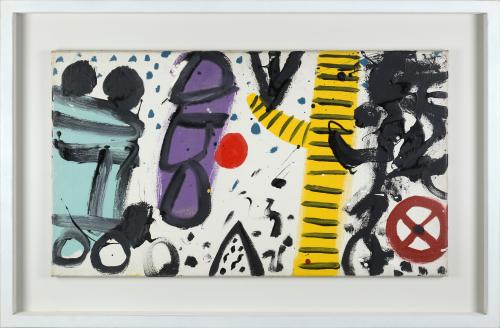 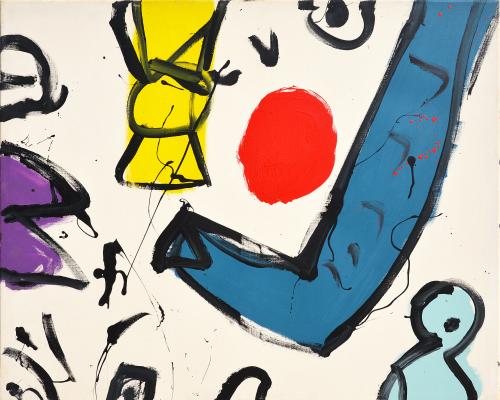