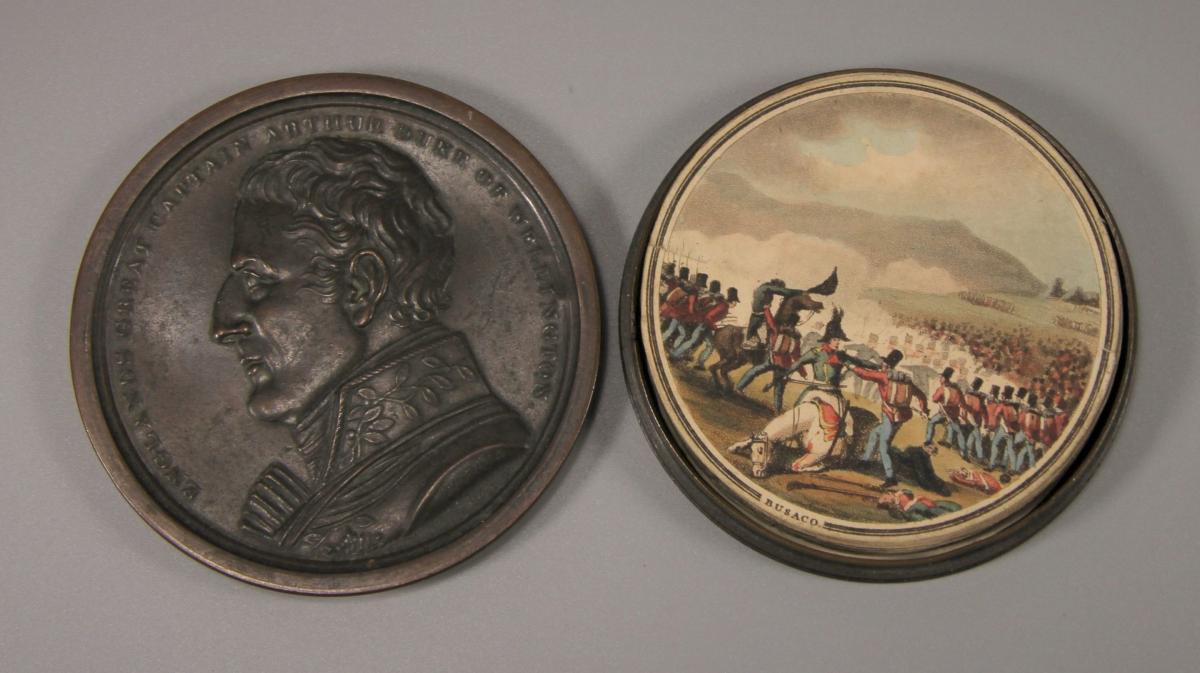 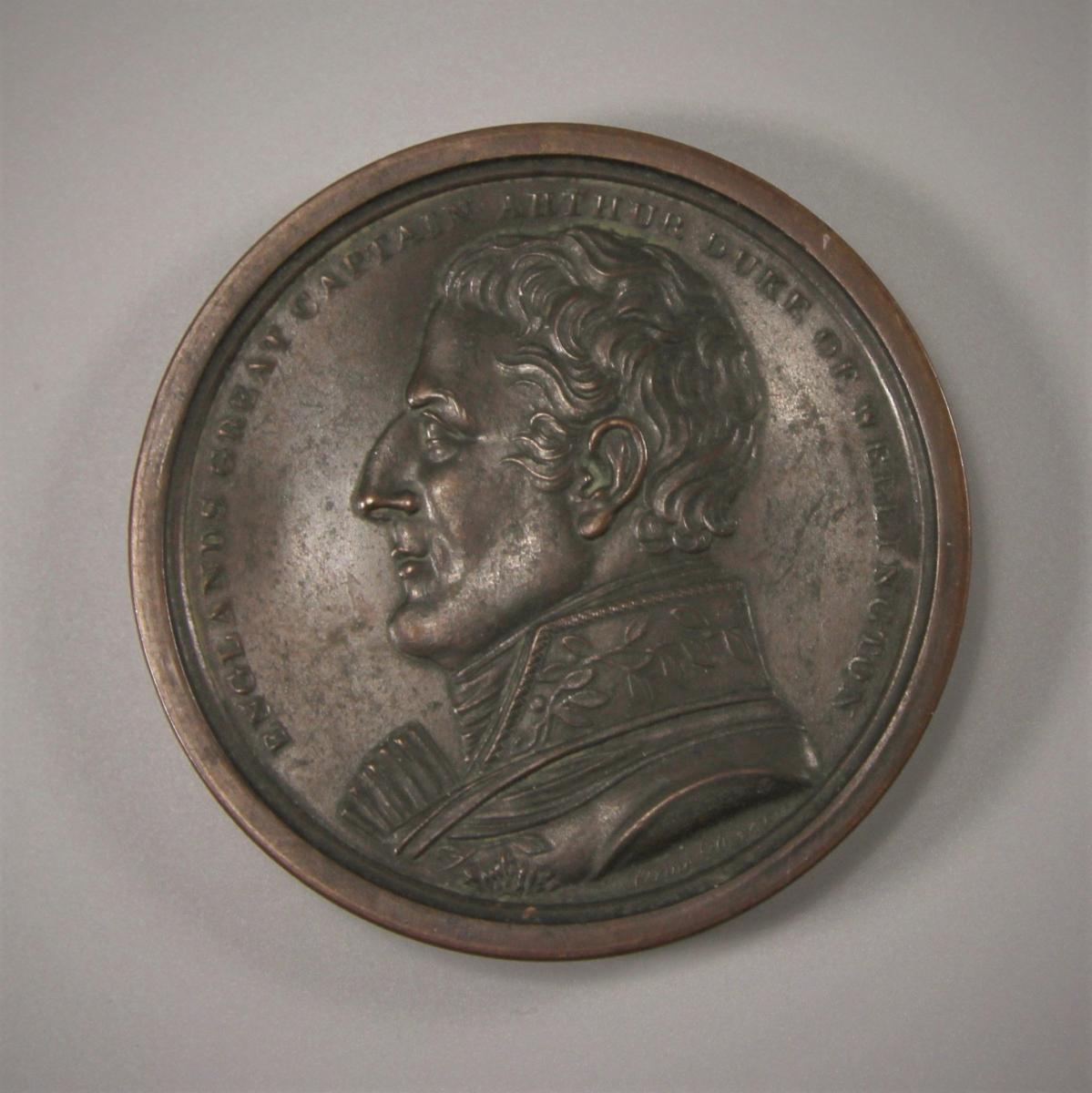 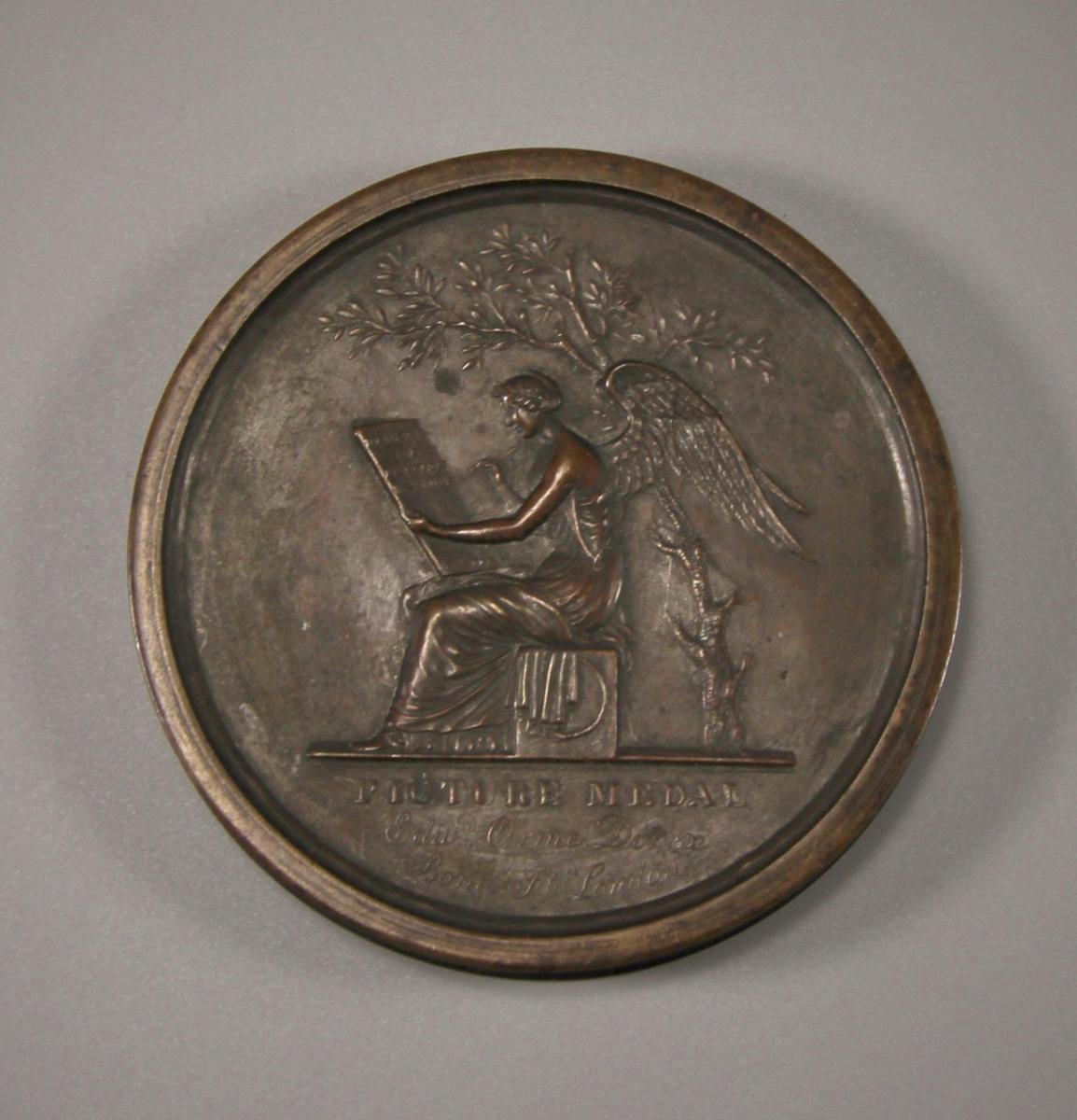 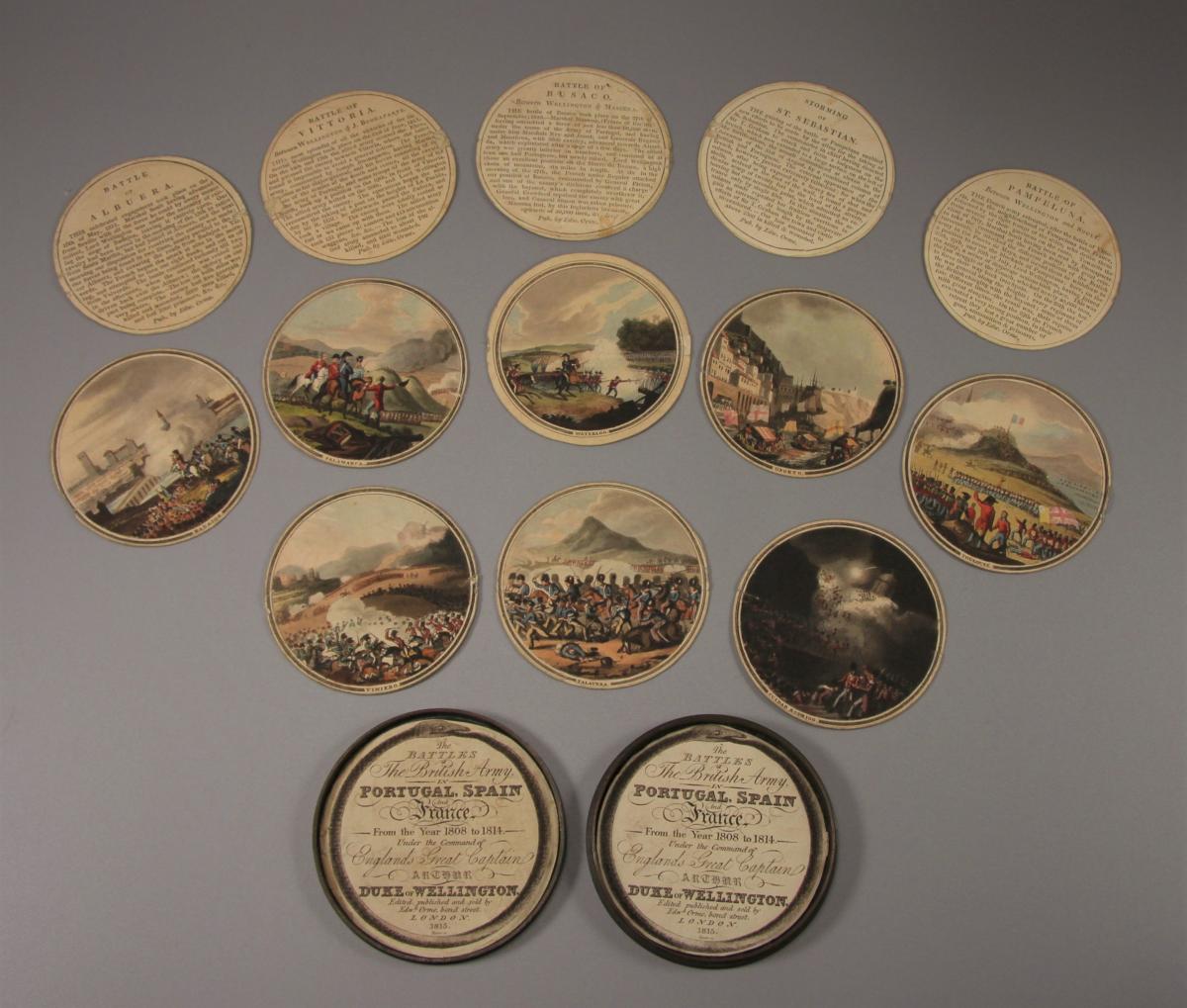 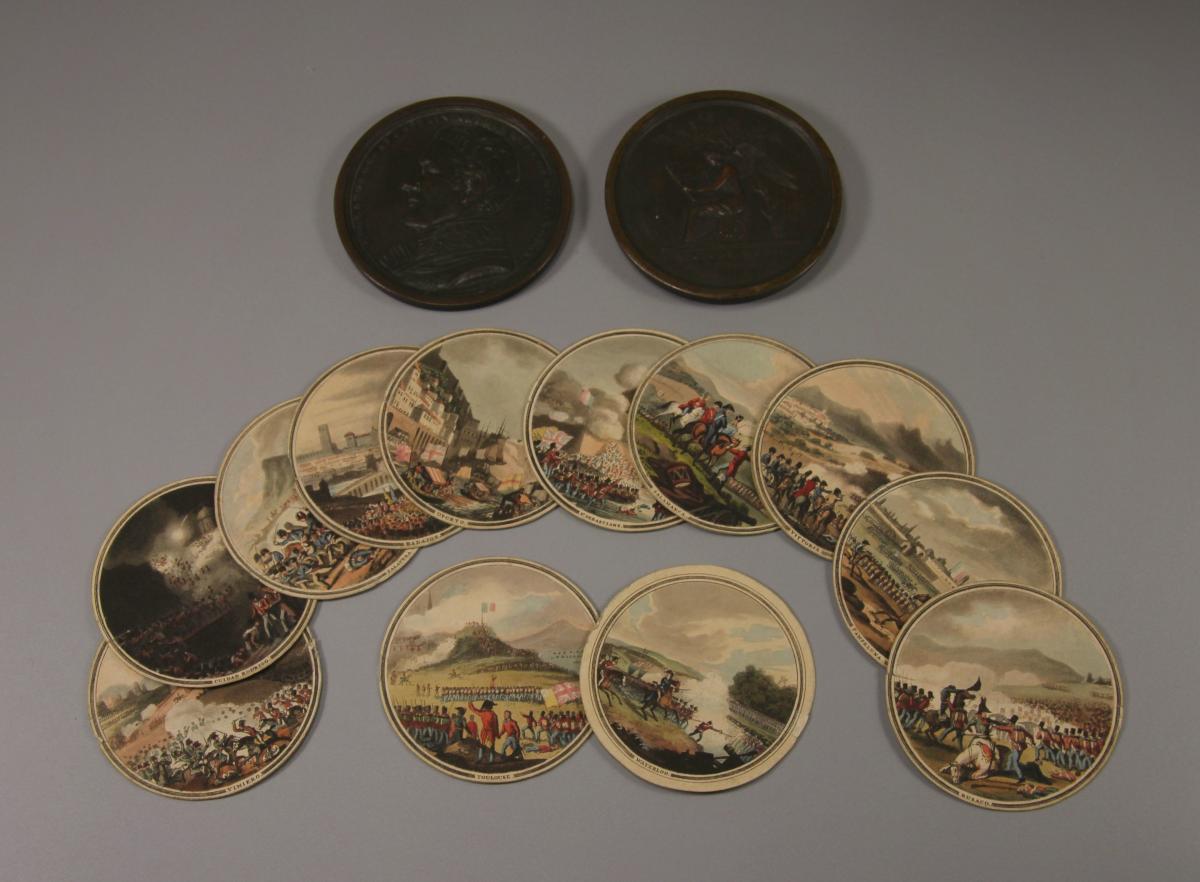 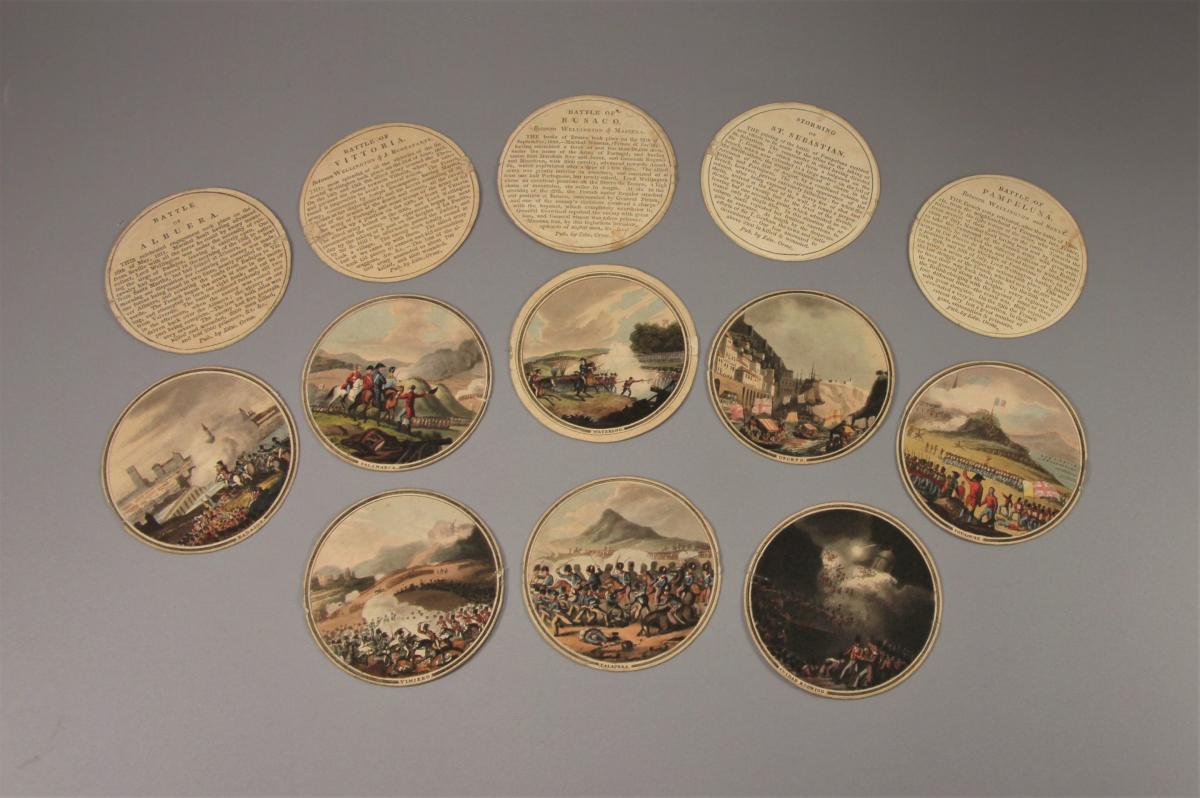 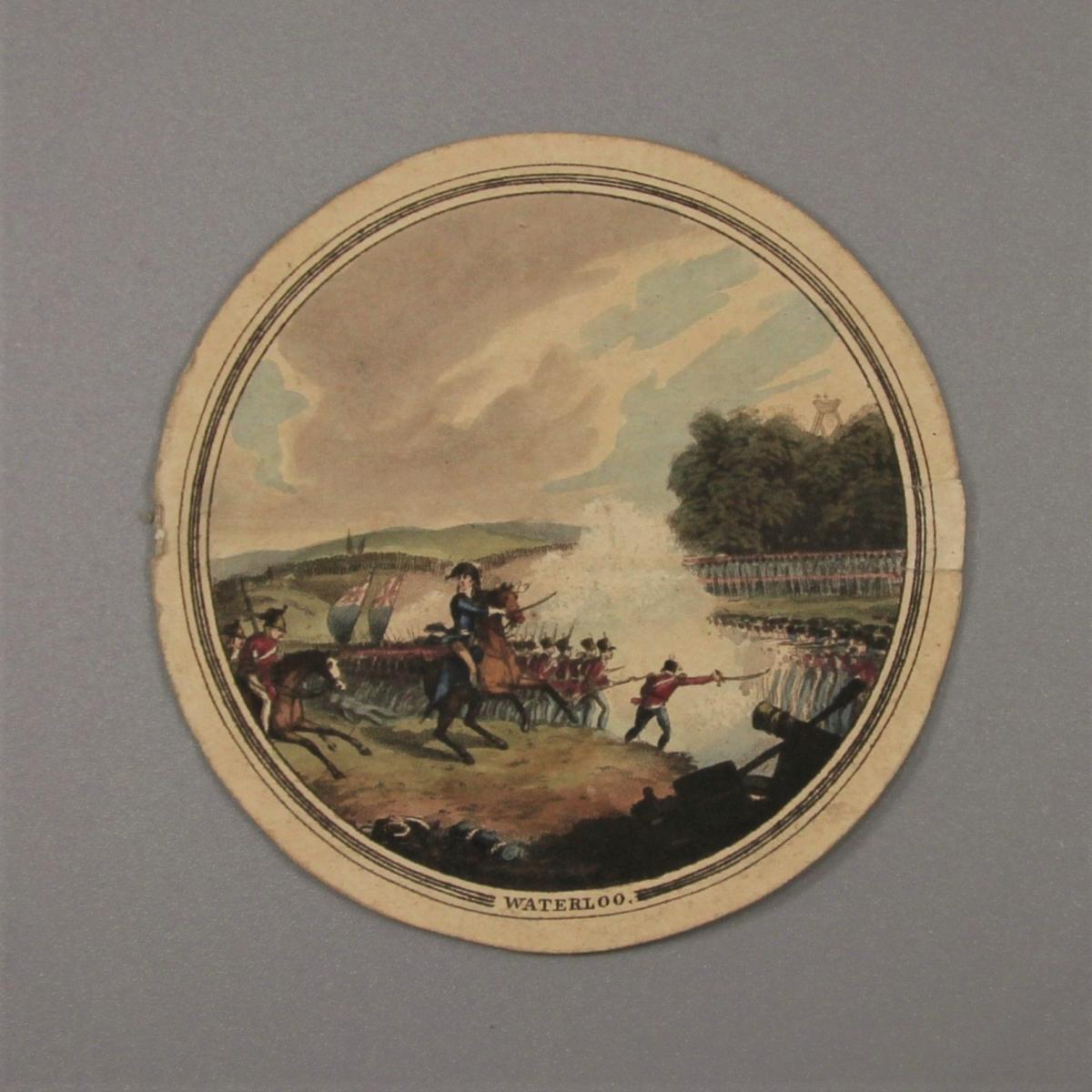 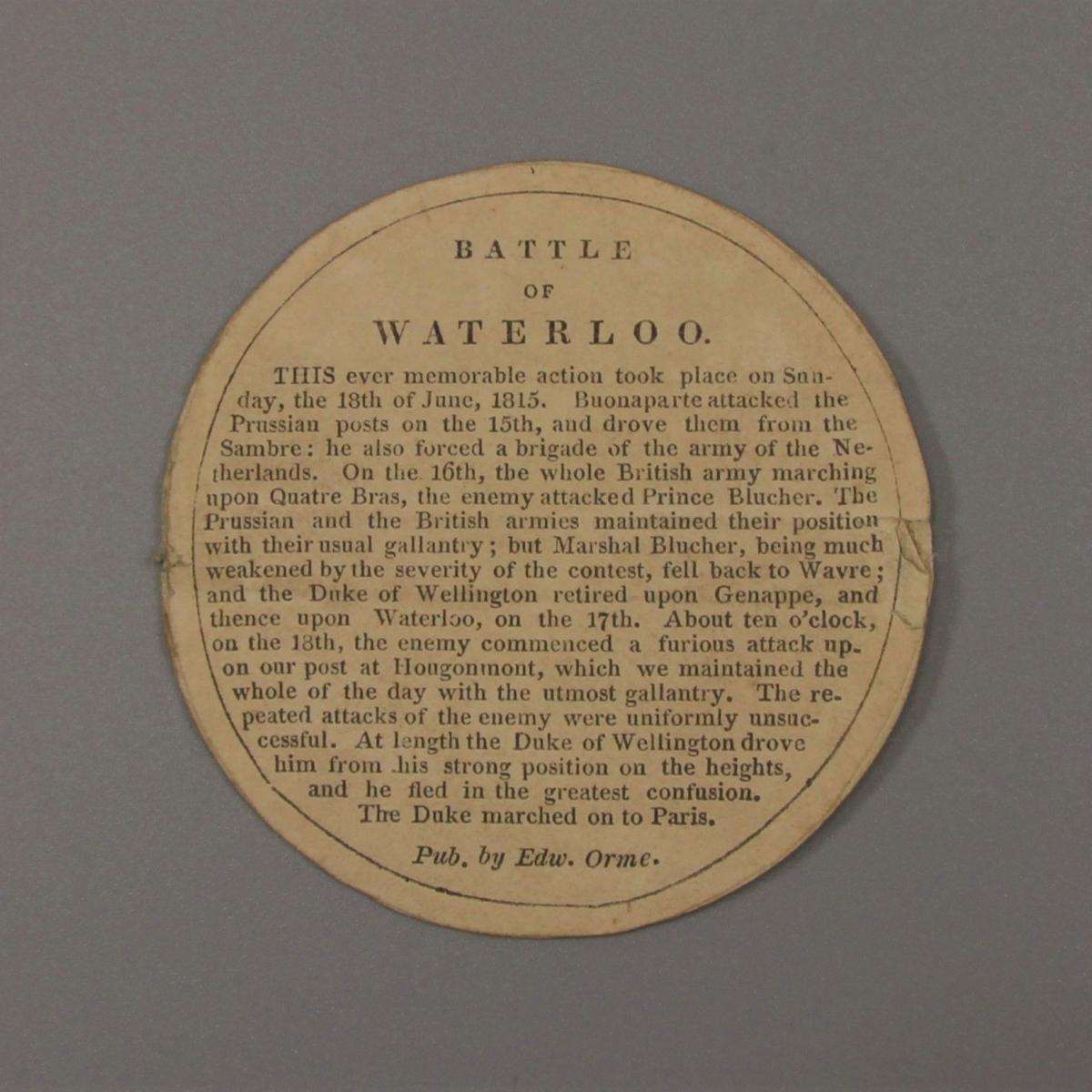 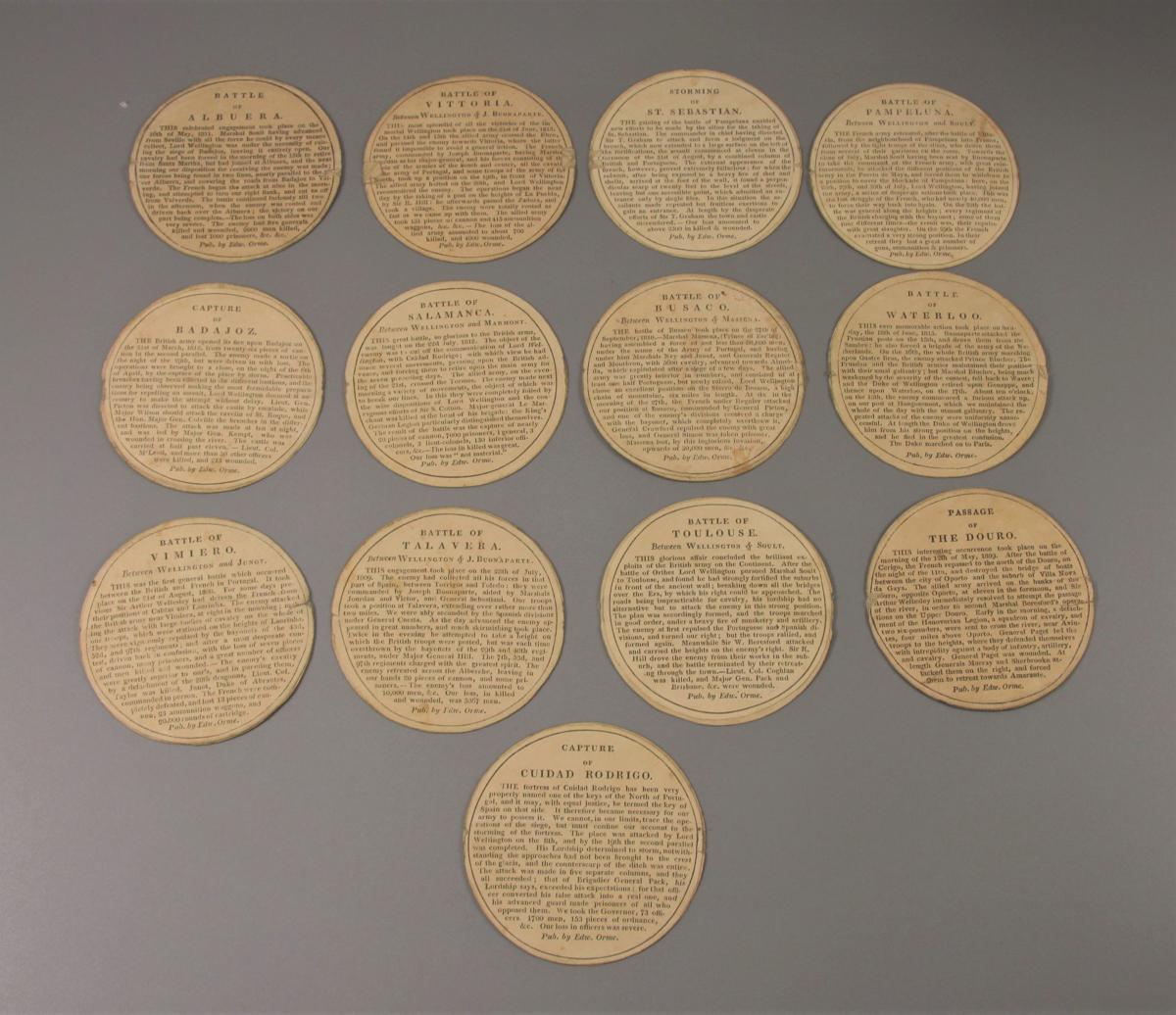 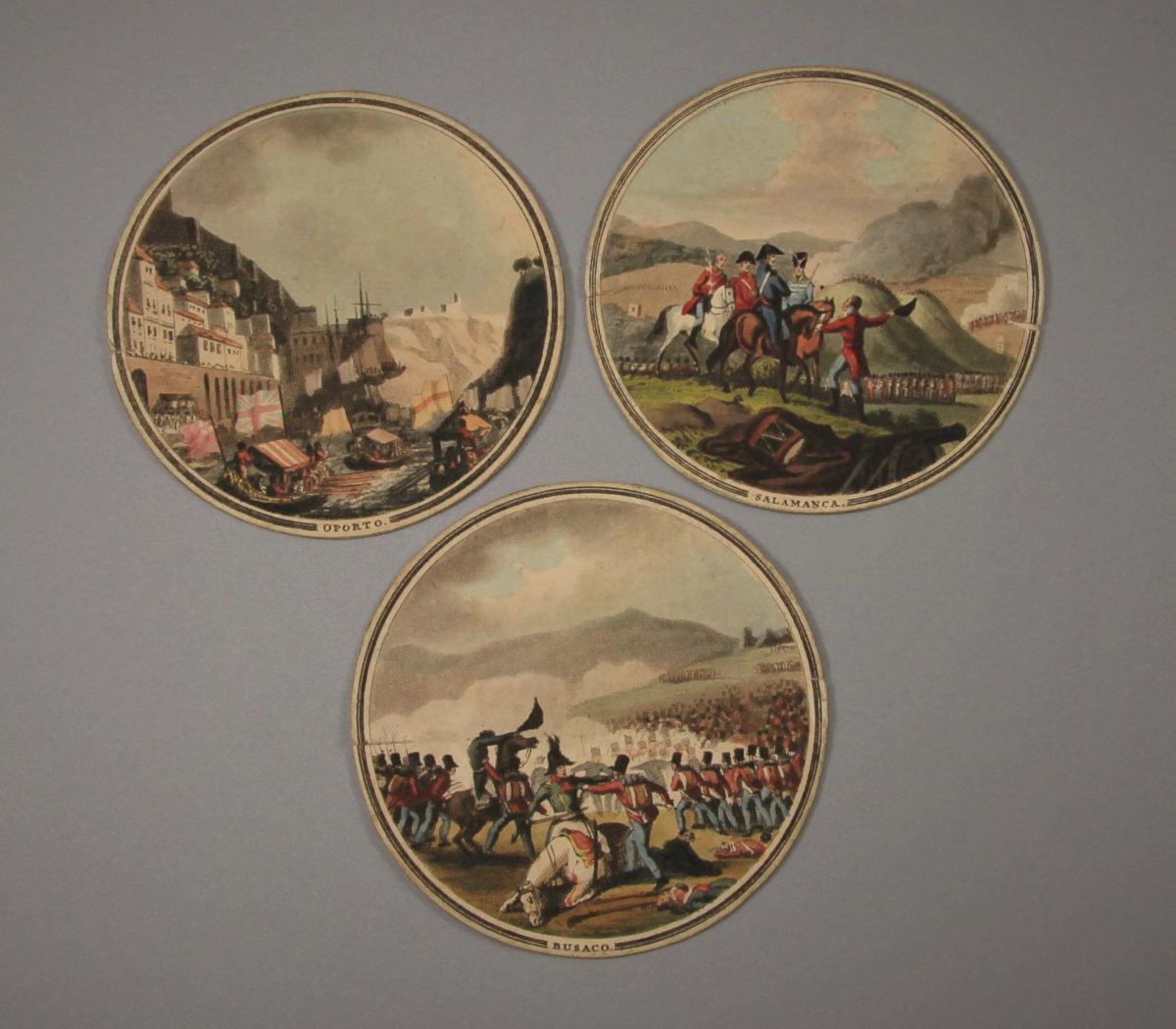 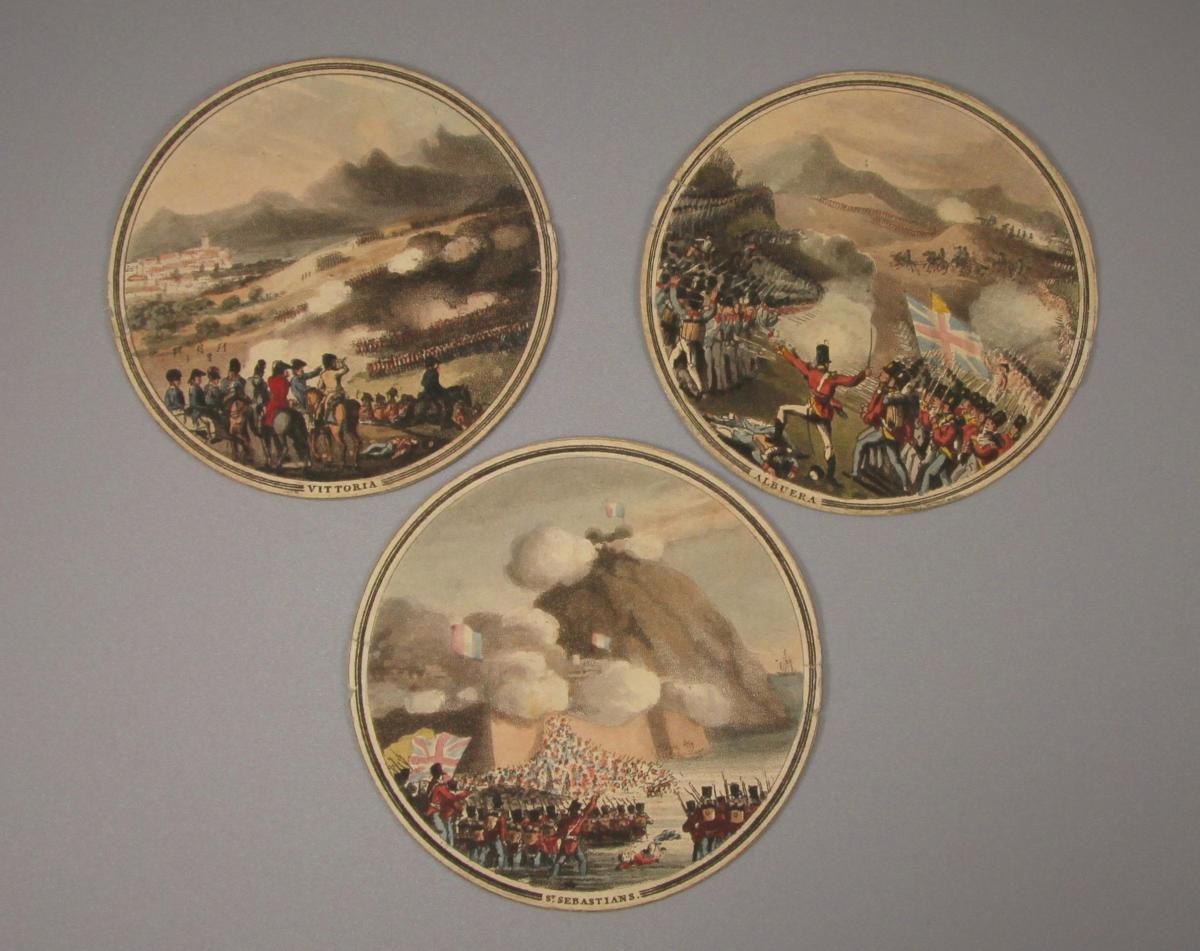 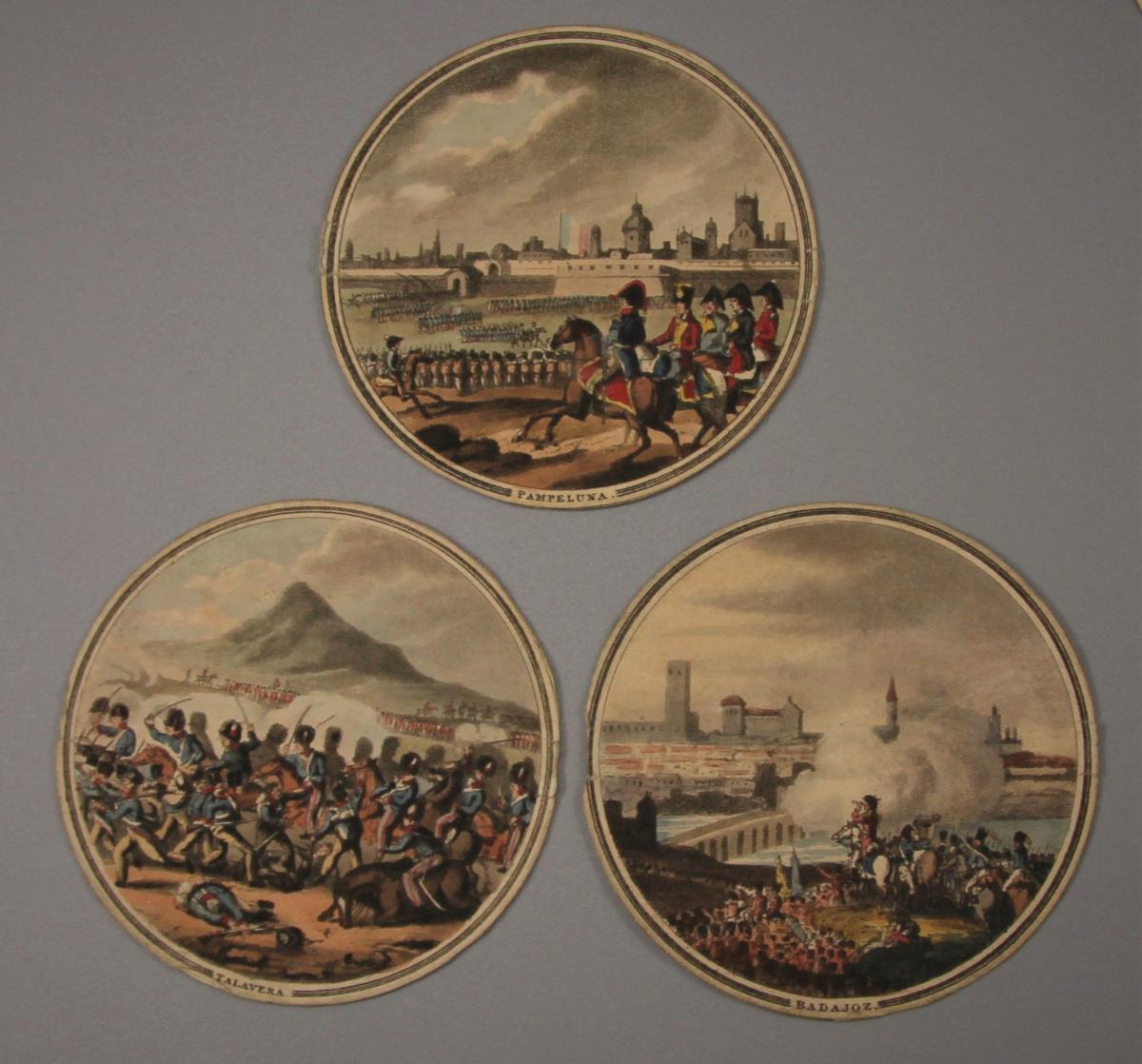 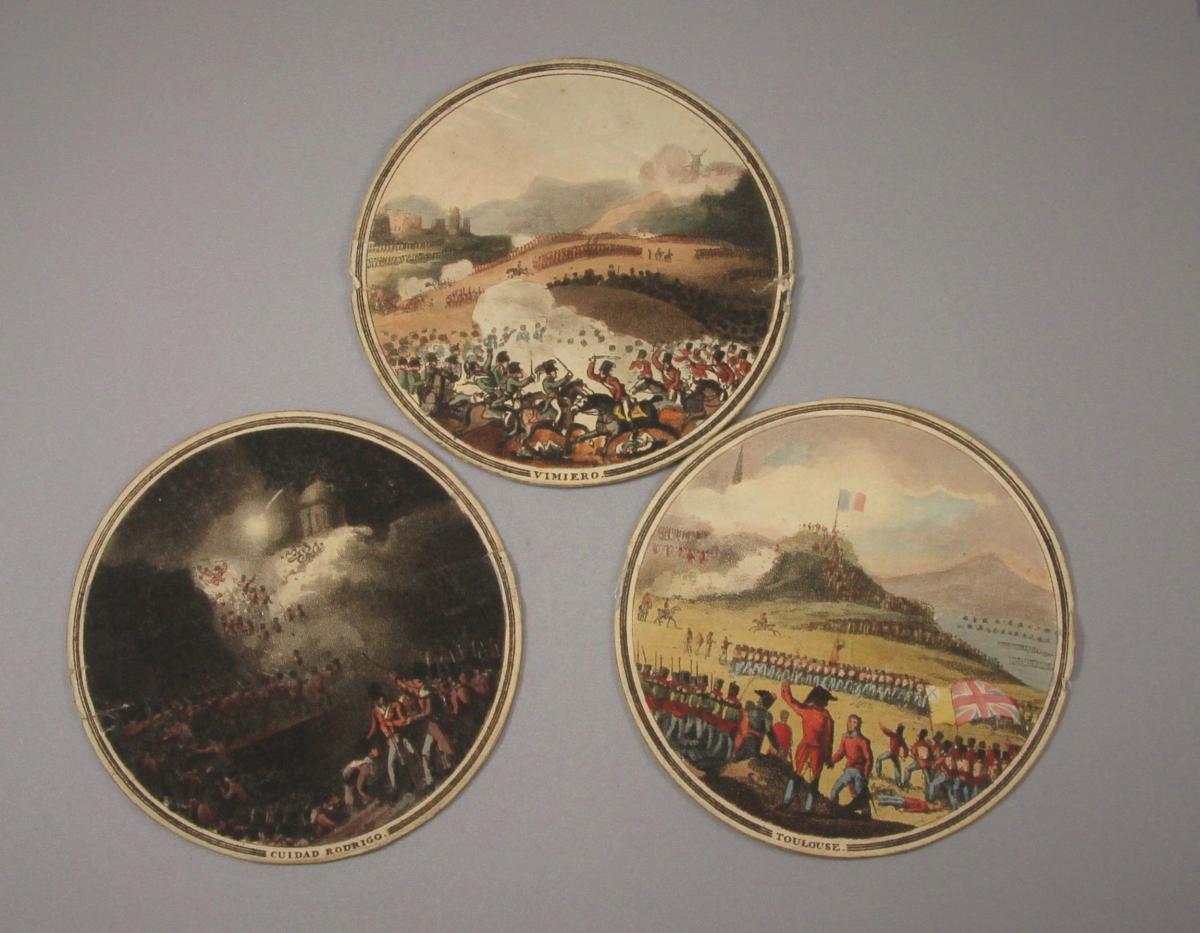 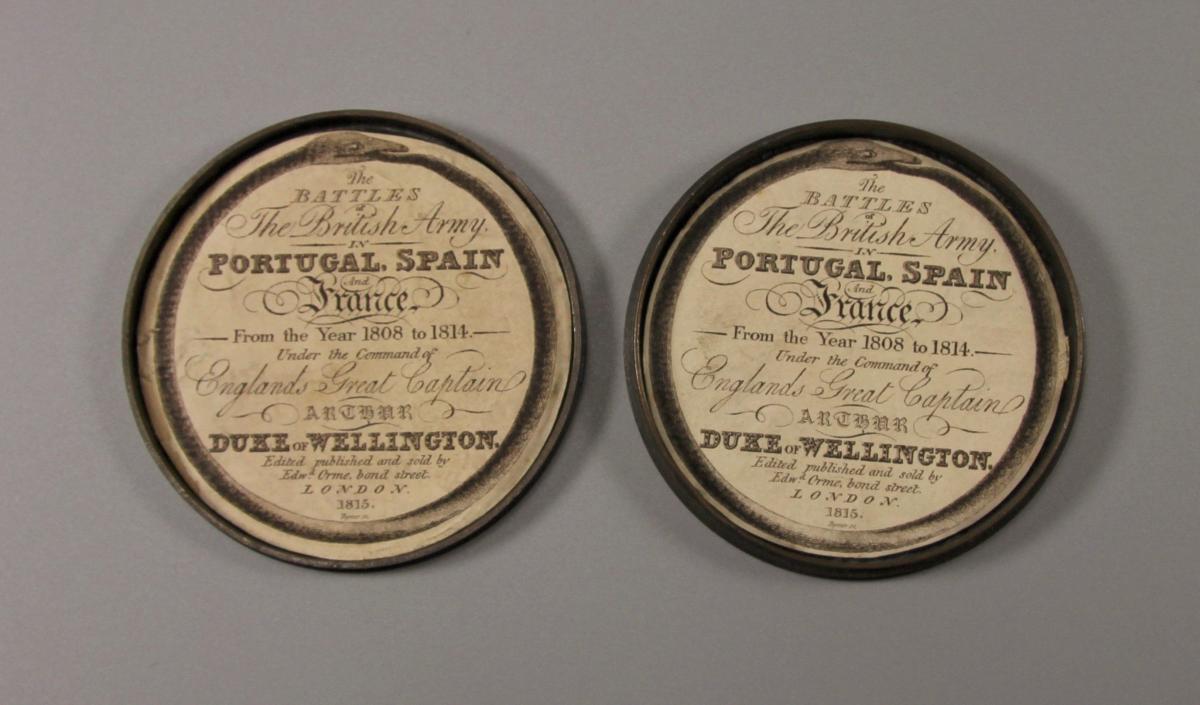 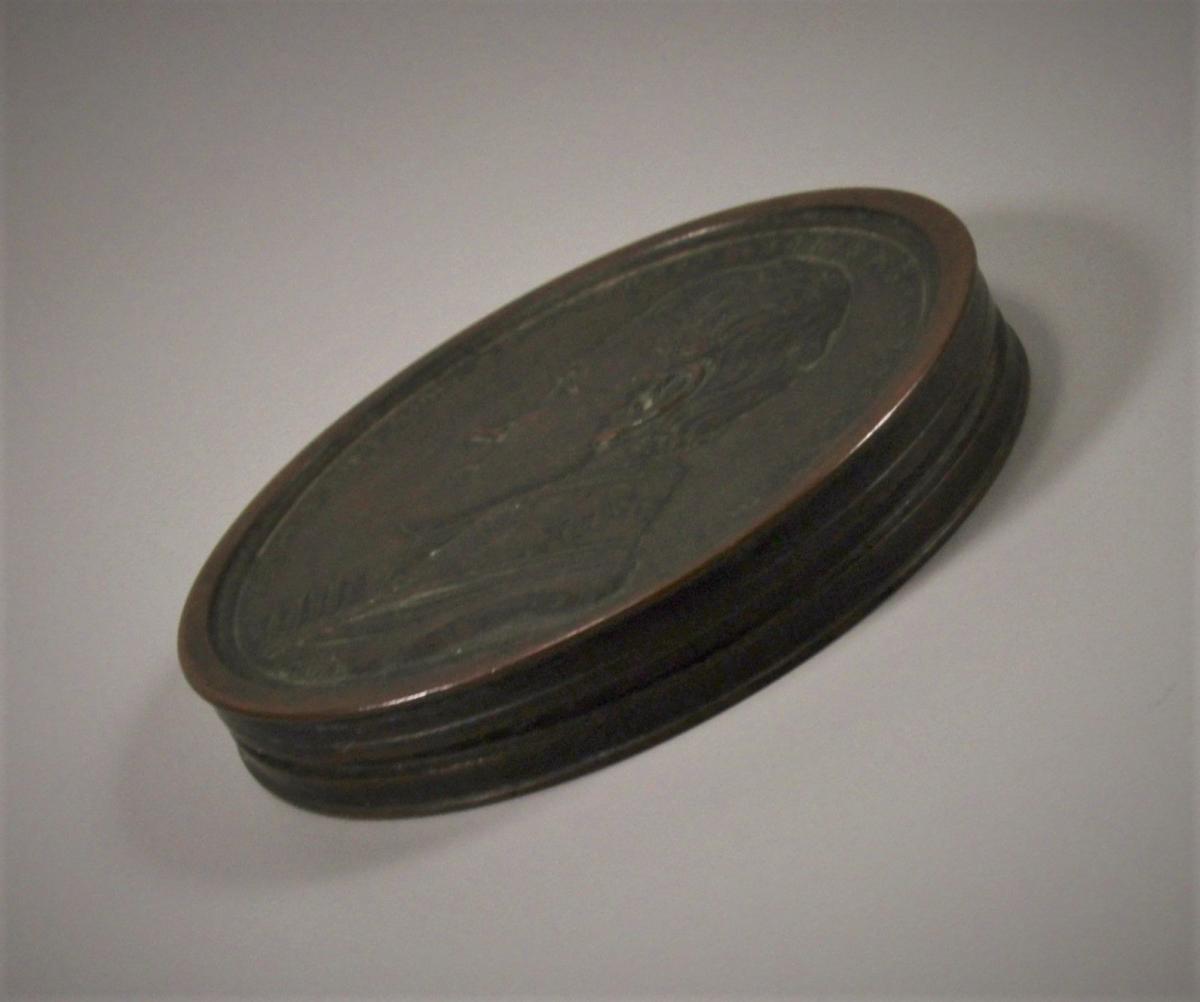 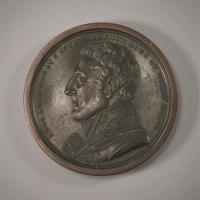 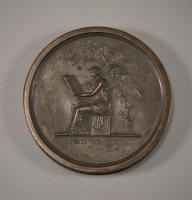 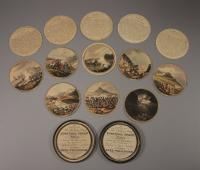 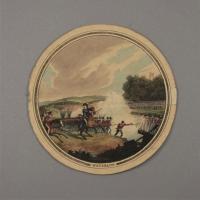 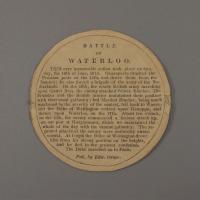 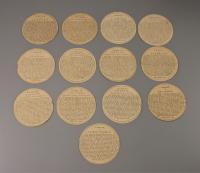 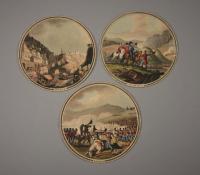 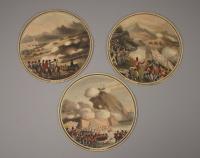 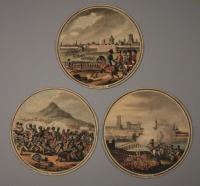 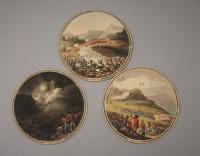 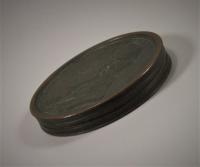 Fascinating GEORGE III bronze box medal of VICTORIES OF THE PENINSULAR WAR.
By I. Porter and E. Orme. 1815.

The endpapers fixed to the lid and base are identical and are inscribed ‘Battles of the British Army in Portugal, Spain and France from the year 1808 to 1814’ etc. There are two varieties of discs; some have the name of the engagement below the scene whilst others do not. All the discs illustrating Waterloo seem to have the name, however.

These discs are beautifully illustrated with a detailed description of each battle printed on the reverse. These box medals were extremely popular in 1815 and continue to be so today.

The bronze front and reverse of the box is in Extremely Fine condition. Some of the paper discs have wear on the edges either on the illustrated side or on the written side but this does not impinge on the illustrations nor the writing. These discs were originally all attached to each other and the slight damage to the edges is due to the fact that the discs have detached over time. The wear is commensurate with age and use.