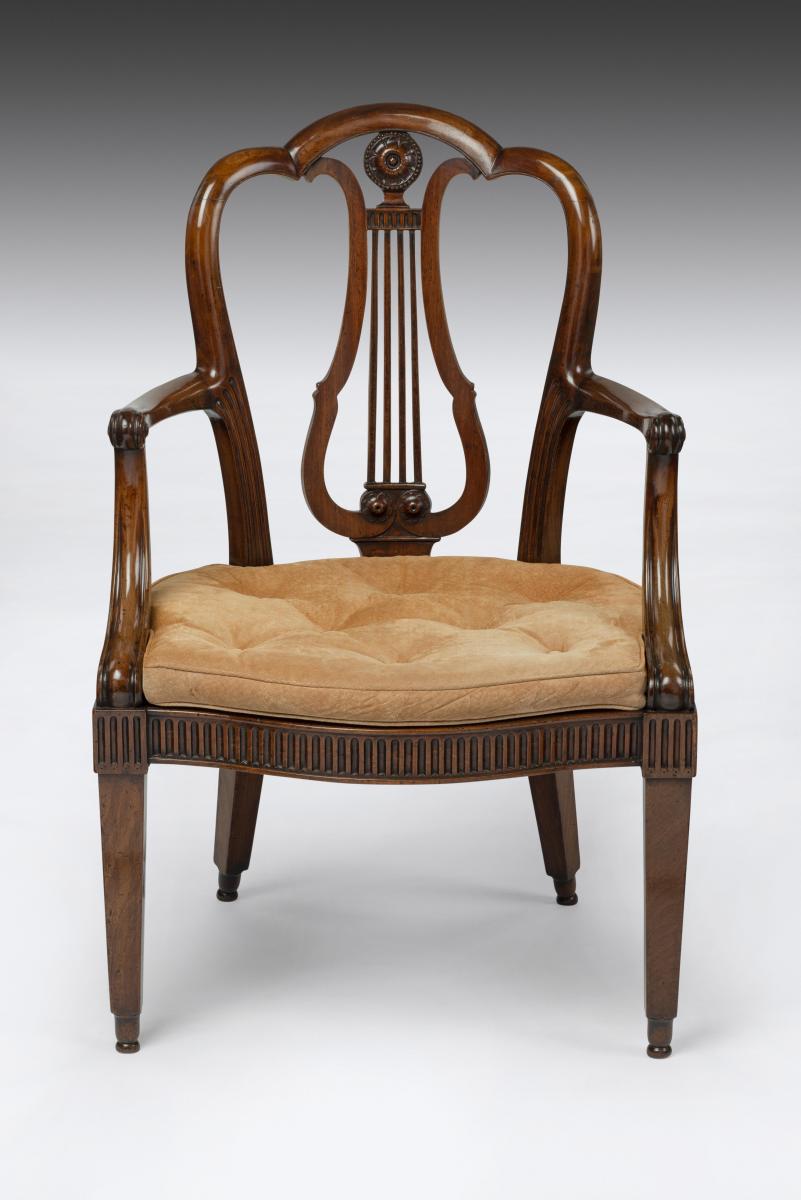 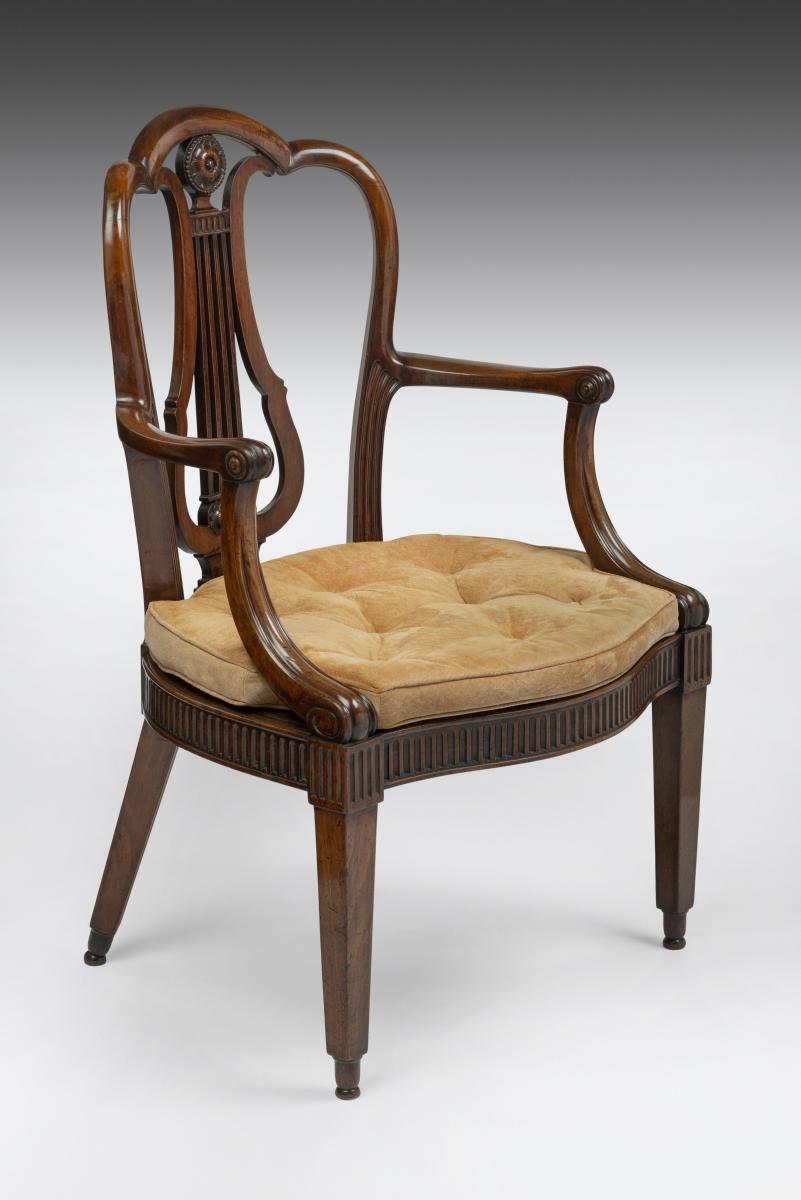 The arched back with a pierced lyre-form splat headed by a floral roundel, the outscrolled arms with scroll finials and downcurved arms flanking the caned seat and fluted seat rail, on tapering square form legs.

The chair is also comparable to a set of six mahogany and beech chairs designed by Thomas Chippendale for the library at Brocket Hall, Hertfordshire, circa 1773, one of which is in the collection of the Chippendale Society. The lyre back and proportions (110cm x 60mcm x 52cm) of the Chippendale chair bear a strong resemblance to this one.

John Linnell (1729-1796): The Linnell firm was created in 1730 by William Linnell (c.1703–63), and John Linnell joined his father in the business in 1749. The firm was based in London, but moved premises in 1750, from 8 Long Acre in St. Martin’s Lane to 28 Berkeley Square in the West End. He later took over the firm on his father’s death in 1763. From this time until his death in 1796, John Linnell continued to develop the business his father had established, and his reputation grew.

Linnell trained Charles Heathcote Tatham and his brother Thomas Tatham in drawing and design. In 1796, when C. H. Tatham learned of Linnell’s death, he compiled a selection of 355 of John Linnell’s original drawings and designs, which his brother Thomas Tatham had inherited. These drawings are the ones which now survive at the Victoria & Albert Museum (Accession No. E.336-1929).

One of John Linnell’s first jobs as a designer in his father’s firm was for a suite of furniture for Charles Somerset, 4th Duke of Beaufort’ Chinese Bedroom at Badminton House. Linnell was also commissioned by Sir Nathaniel Curzon, 1st Baron Scarsdale at Kedleston Hall, Derbyshire; Robert Child at Osterley Park House, Middlesex; and Hugh Percy, 1st Duke of Northumberland and his wife Elizabeth Percy at Alnwick Castle.

596a
Enquire via Email 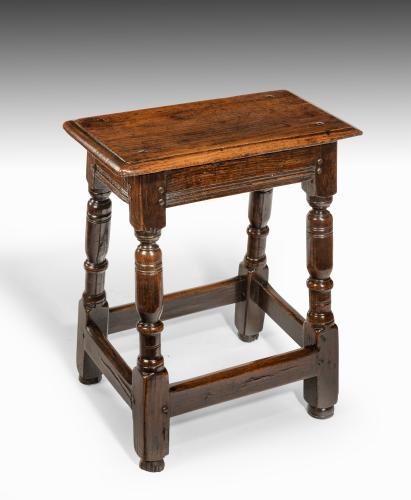 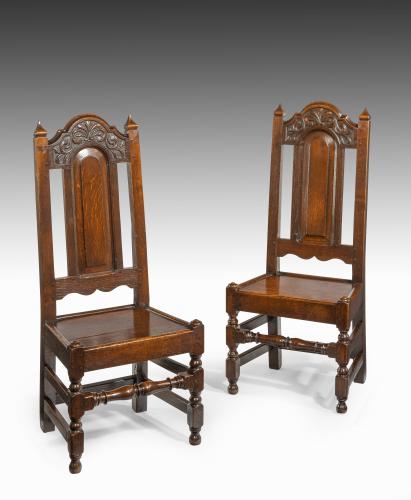 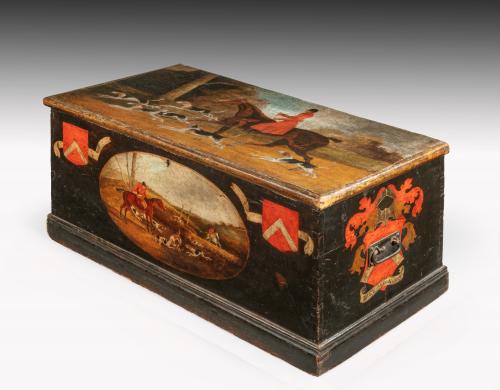