George Edwards Engravings of Birds- A Set of Six 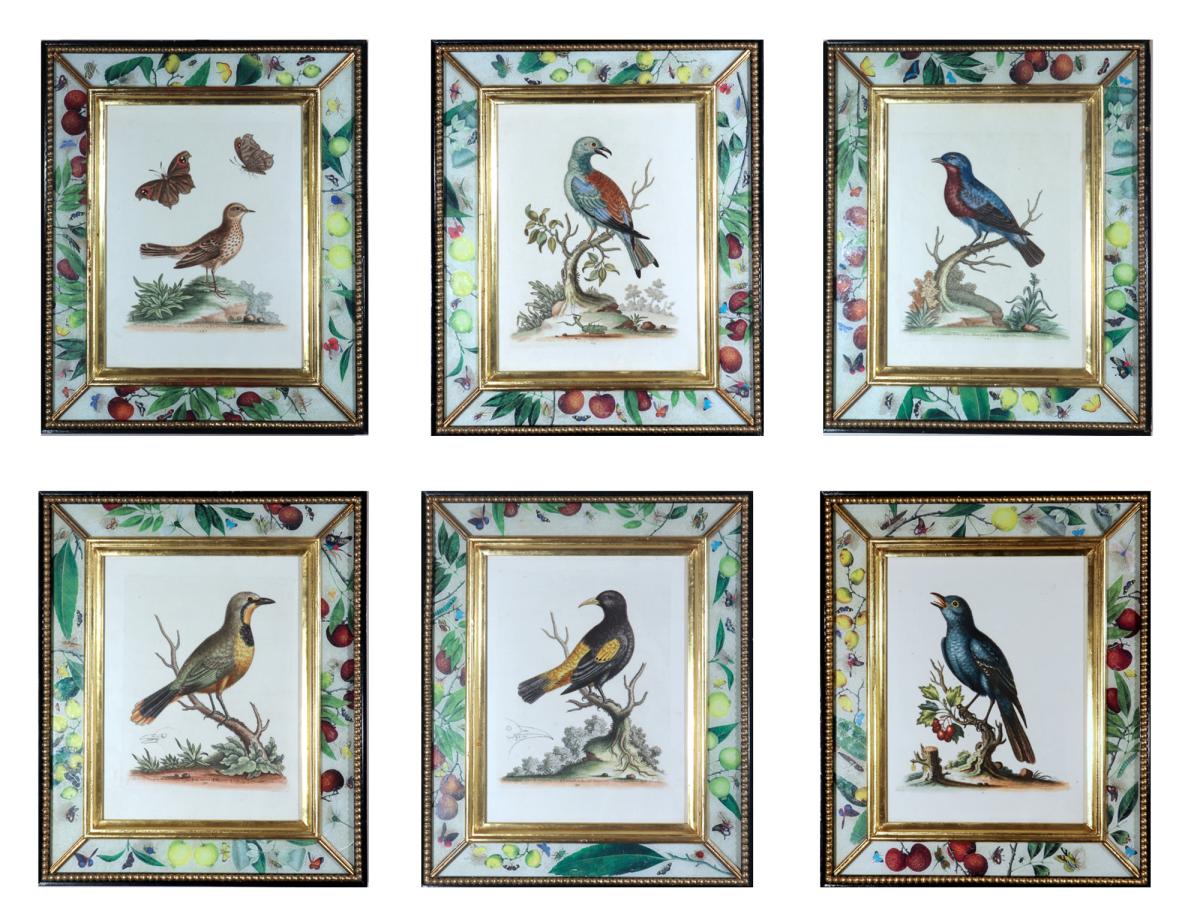 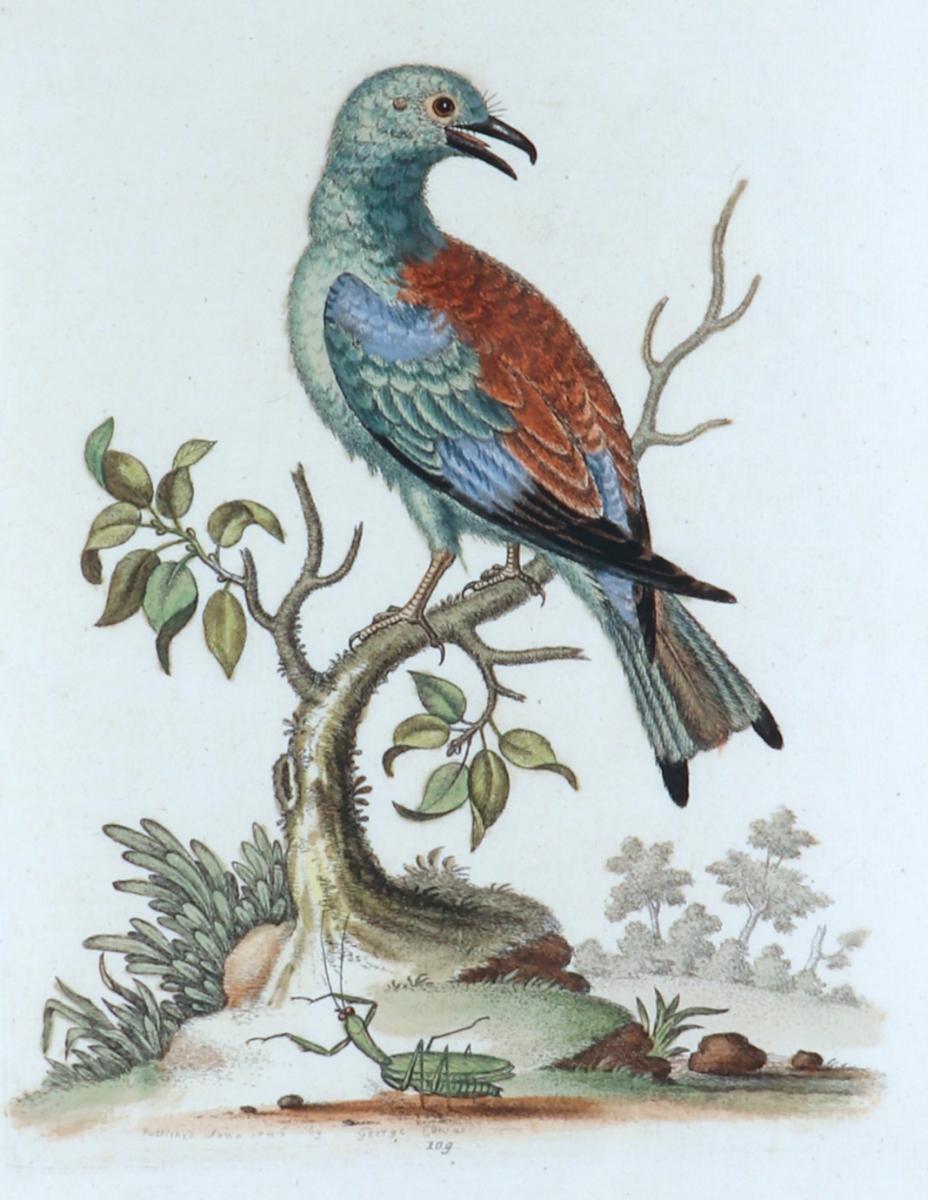 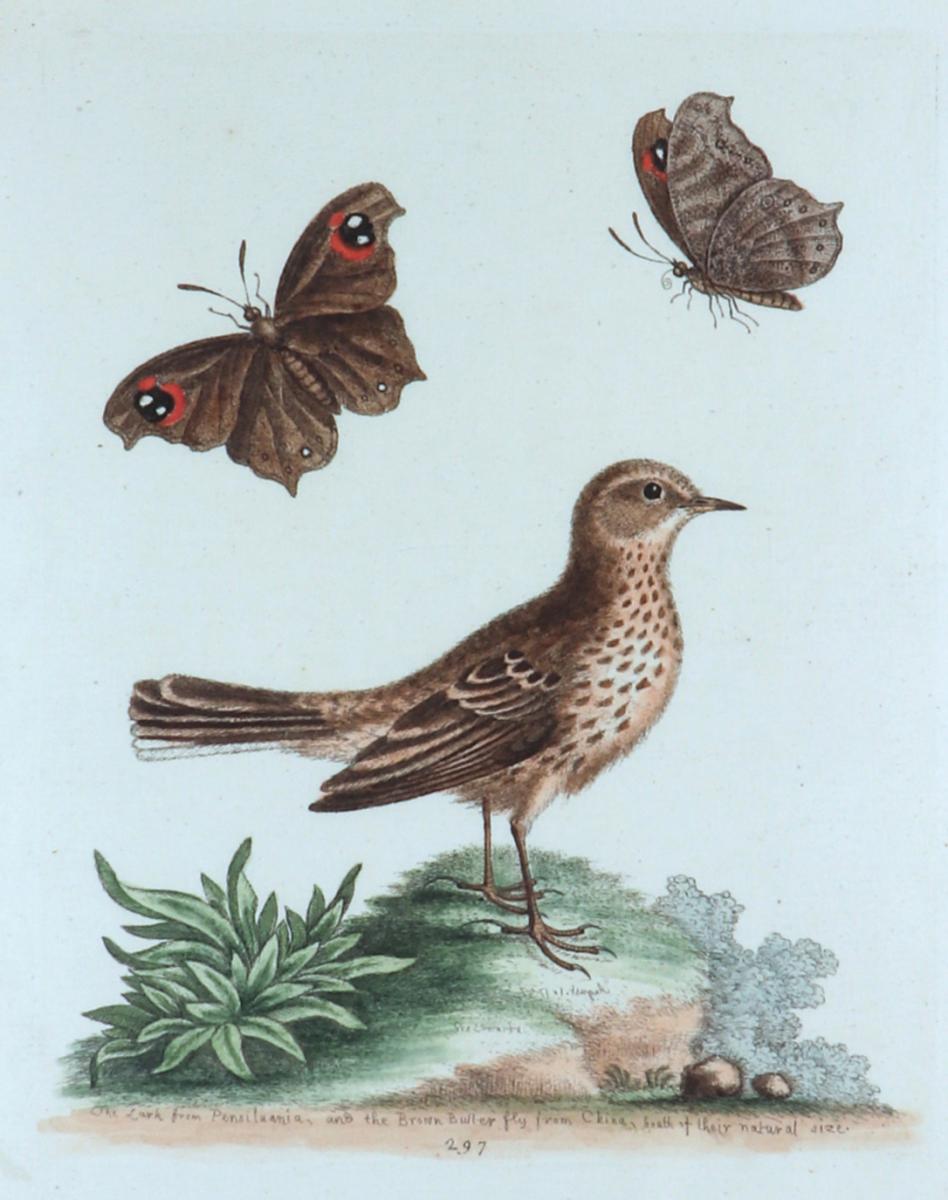 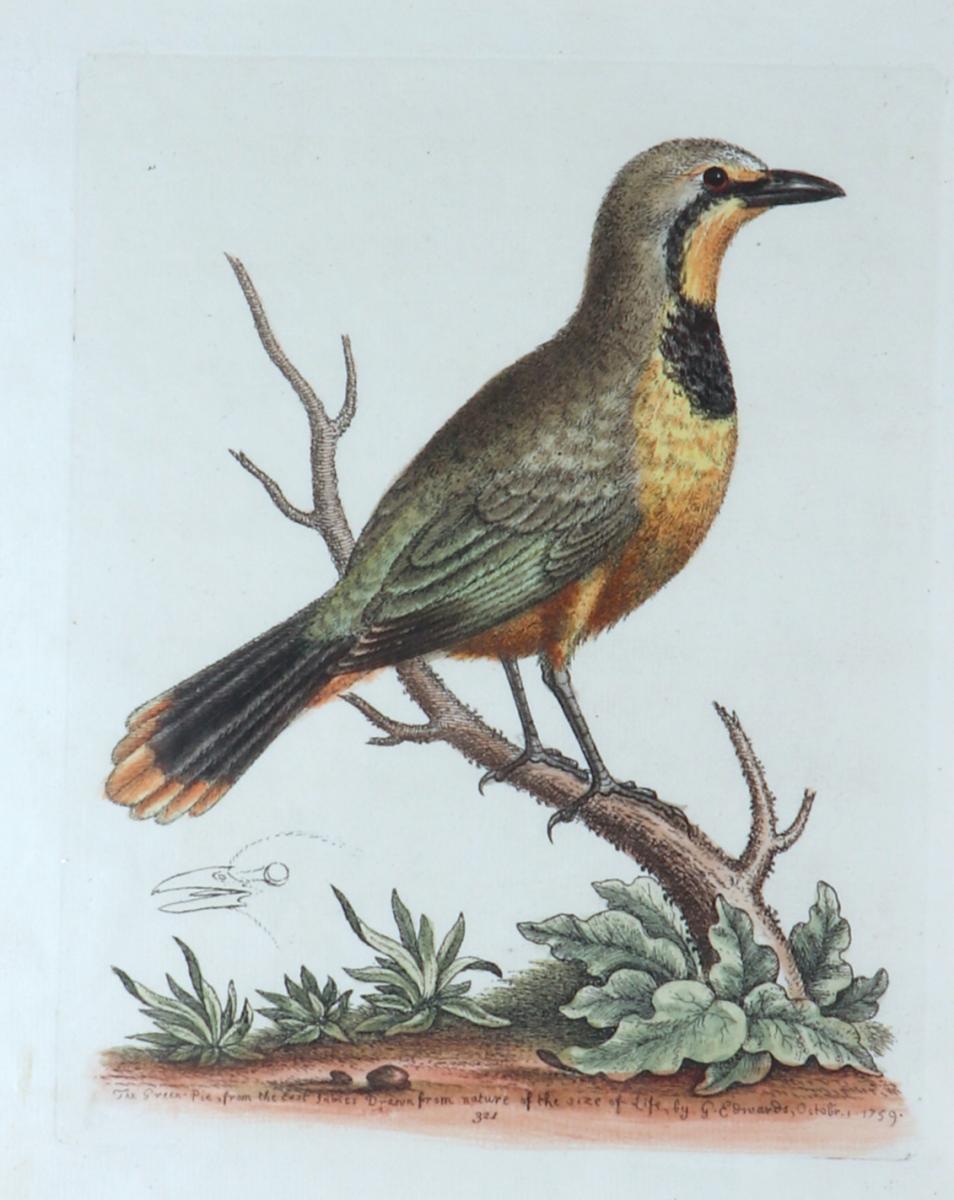 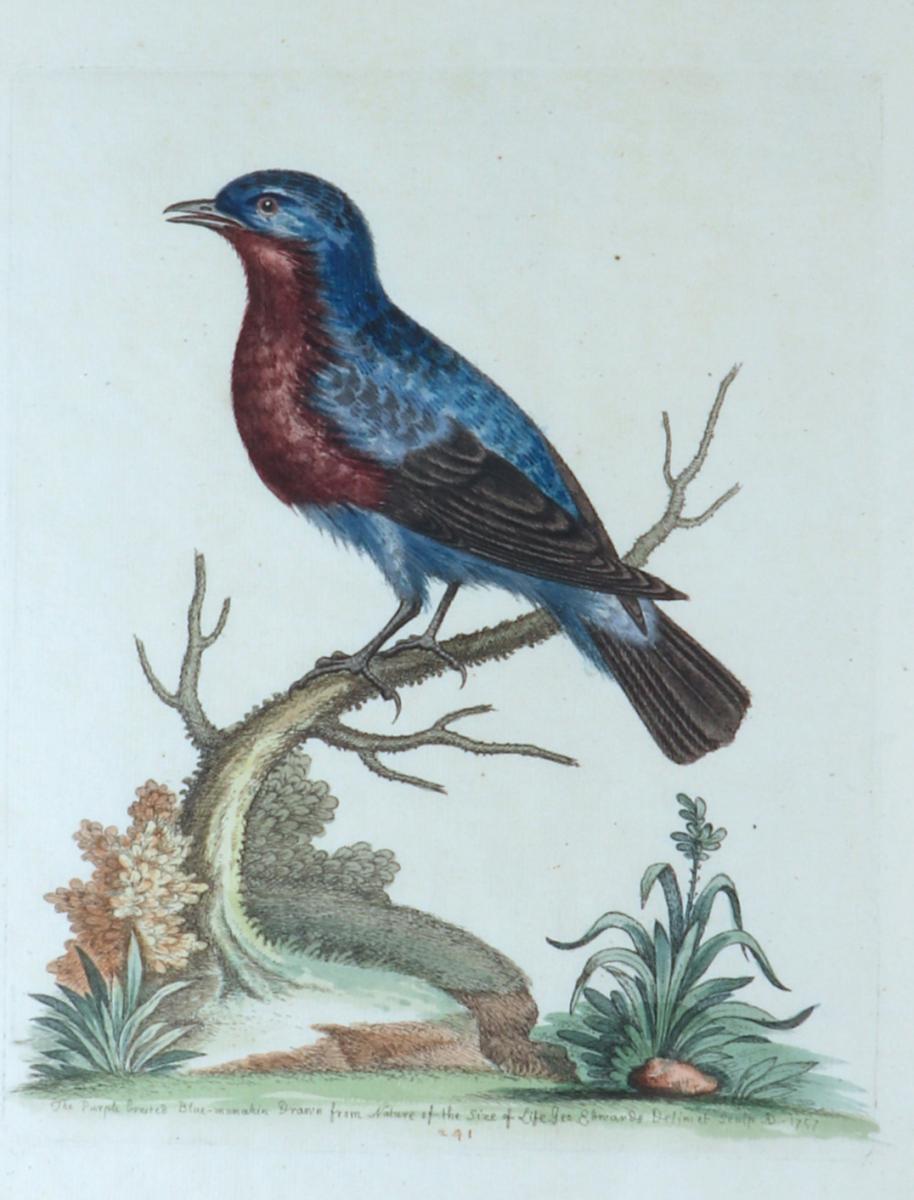 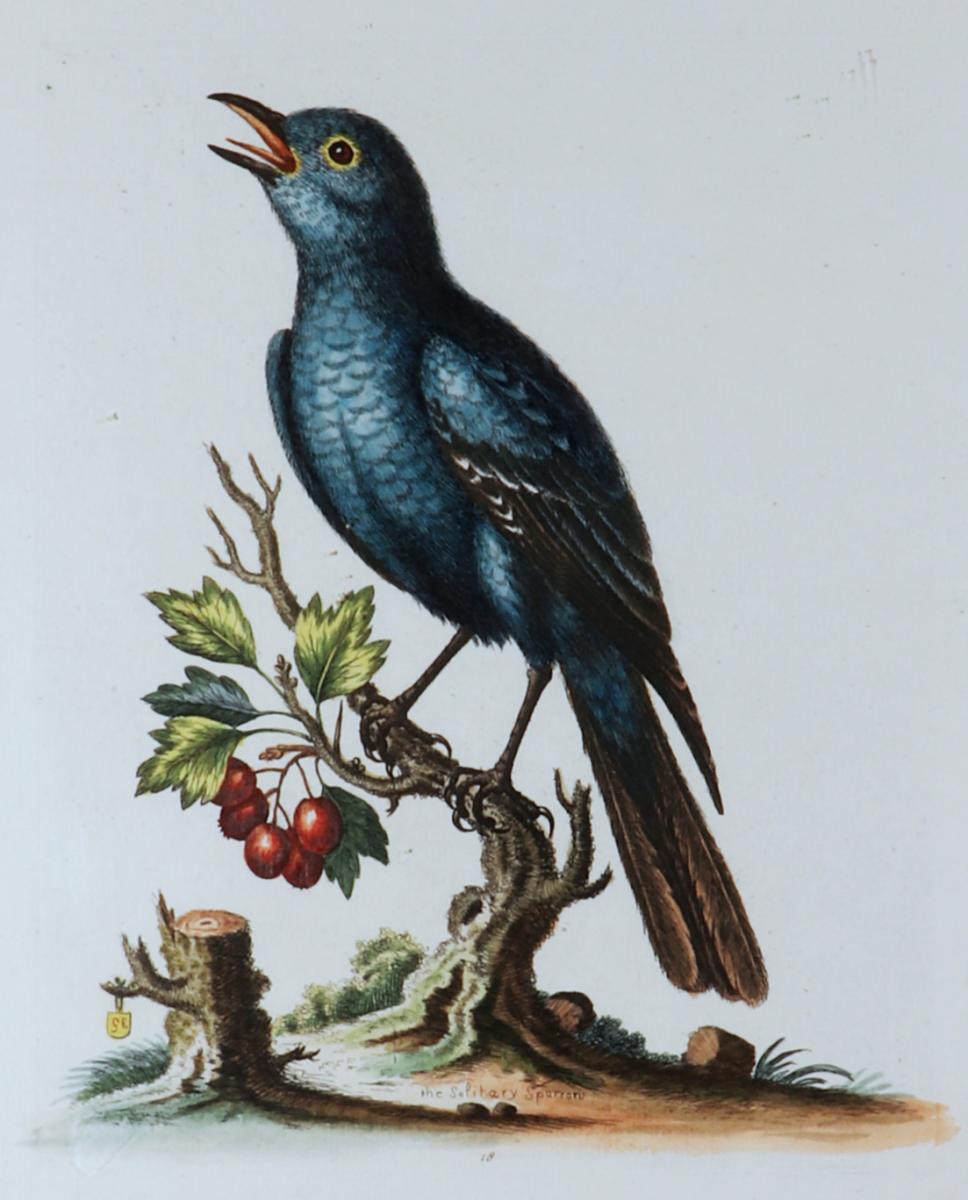 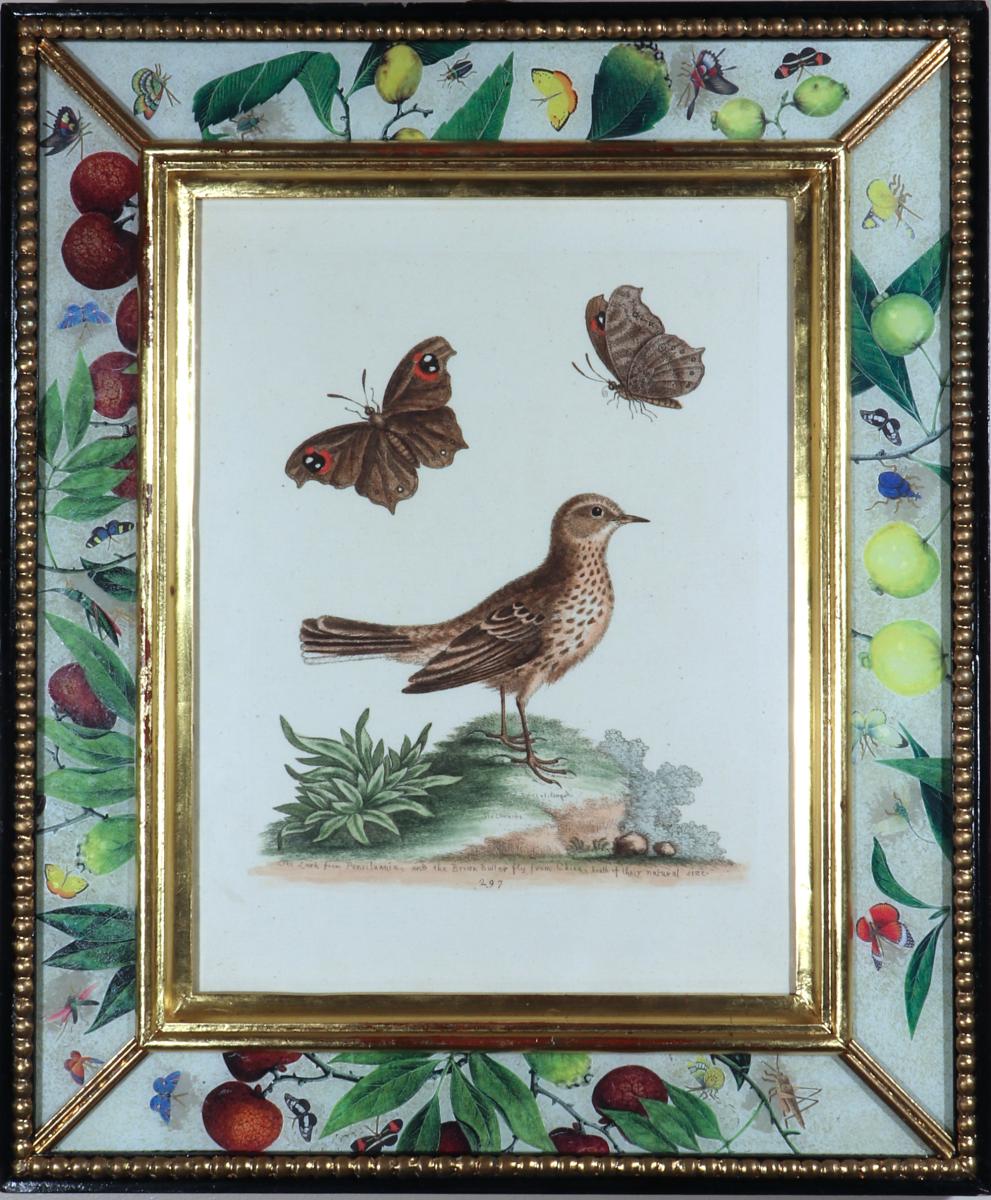 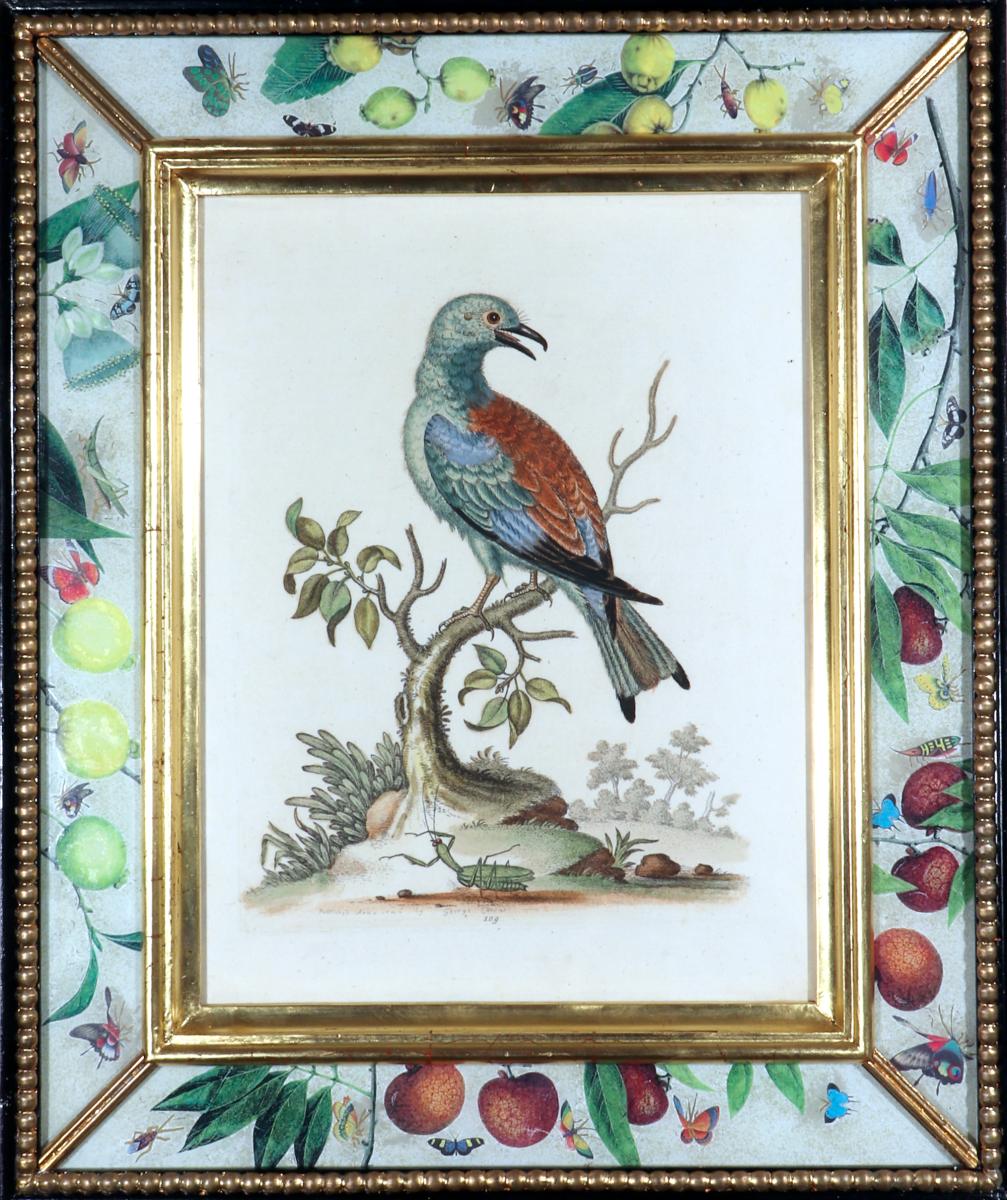 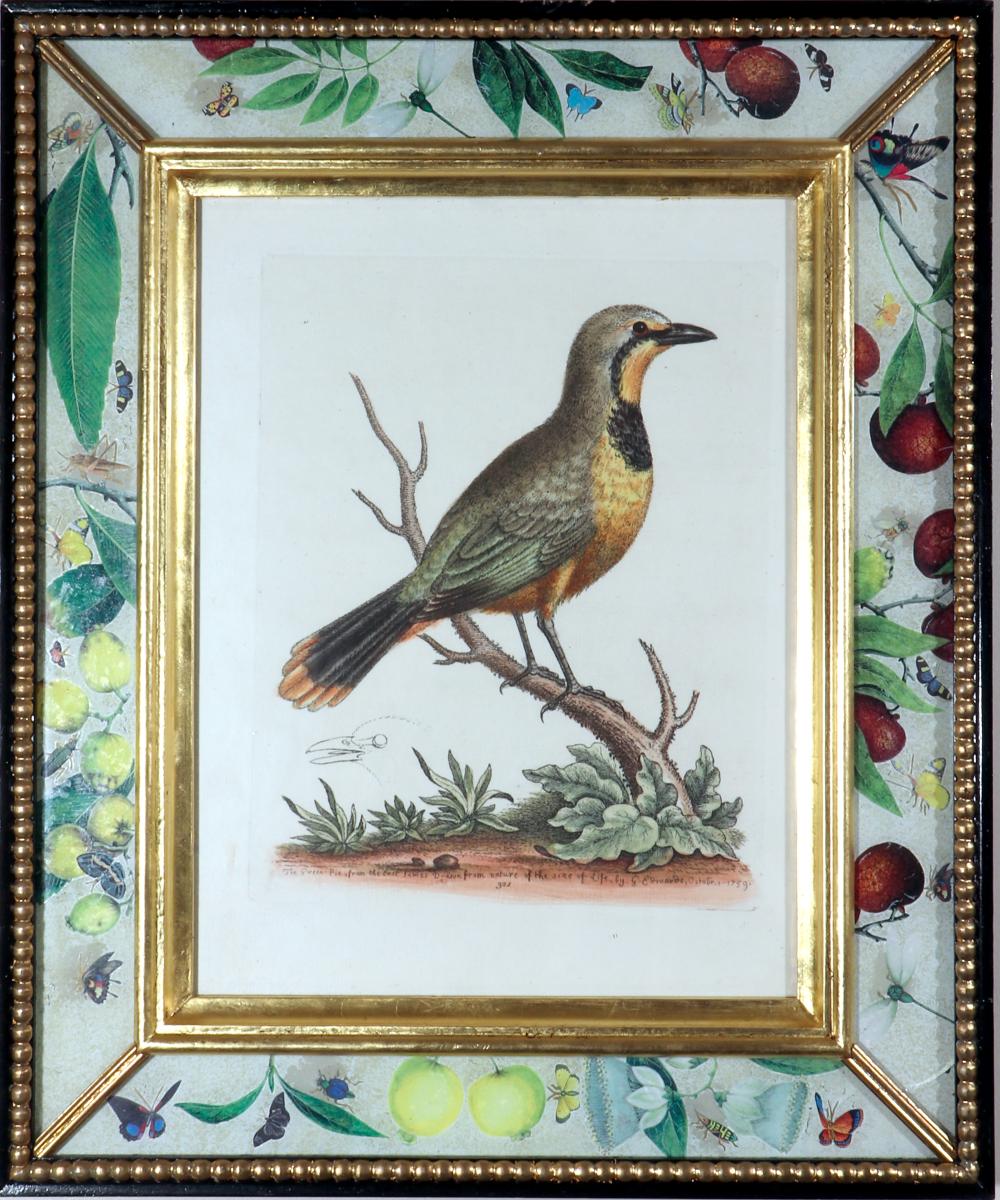 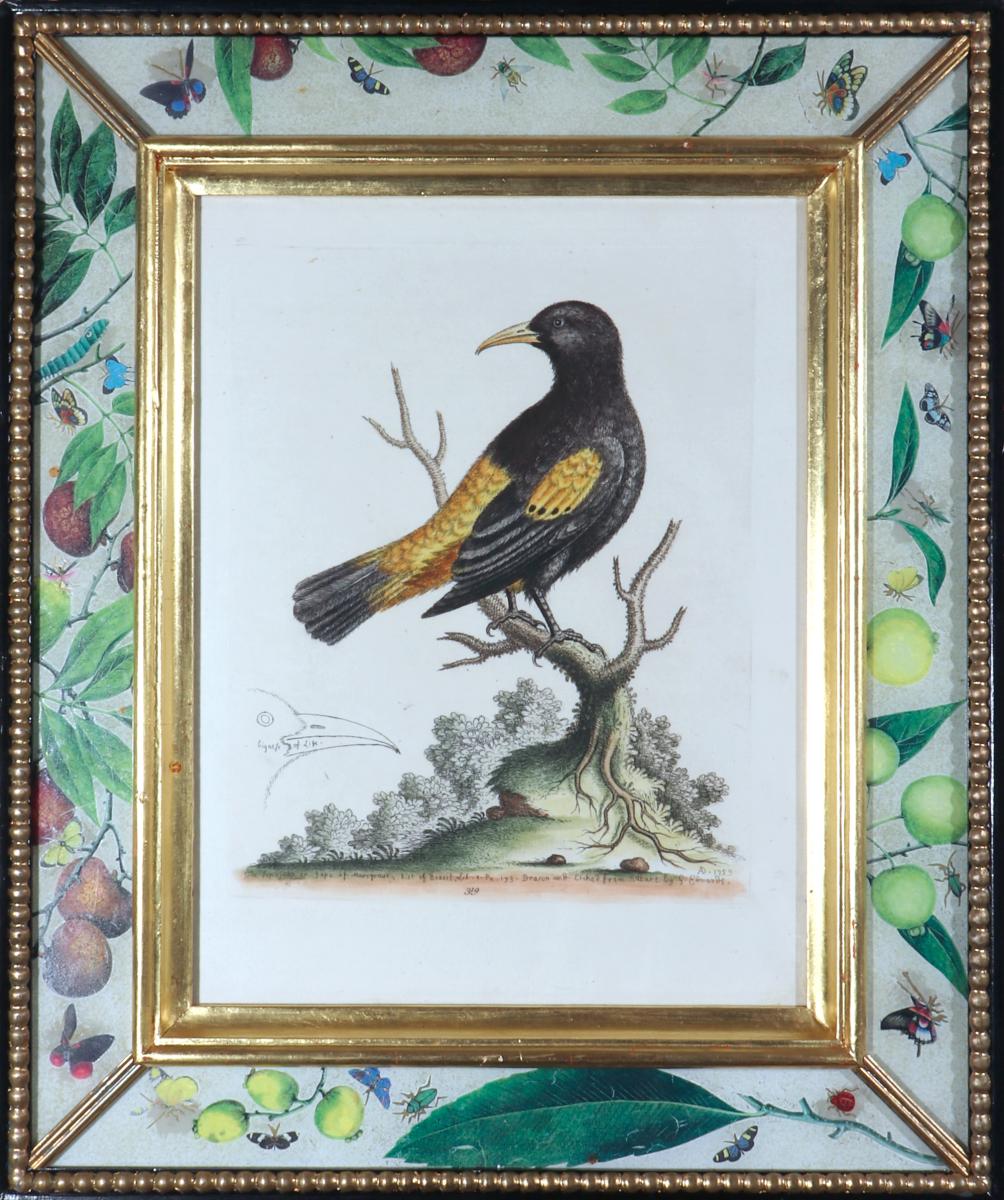 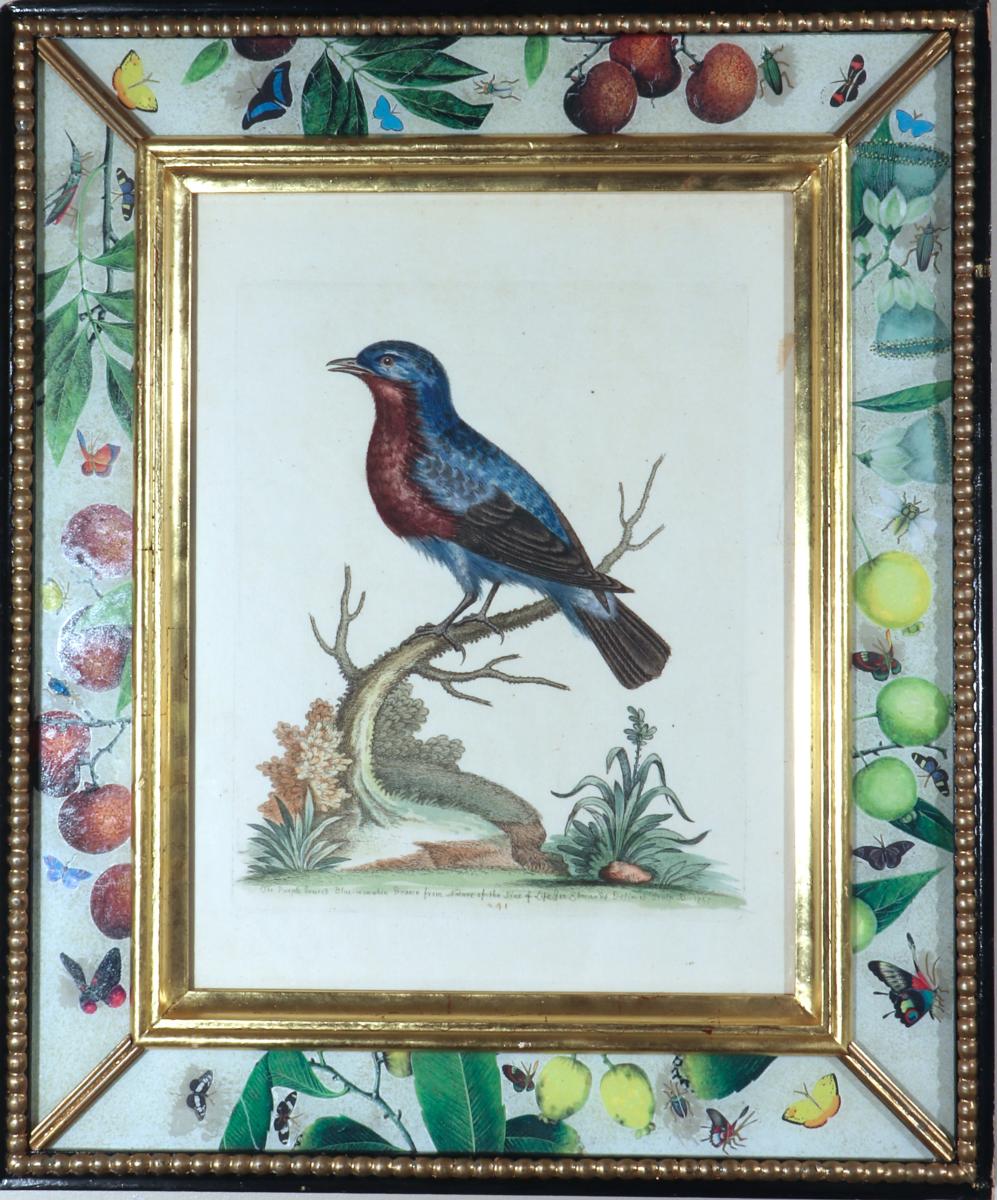 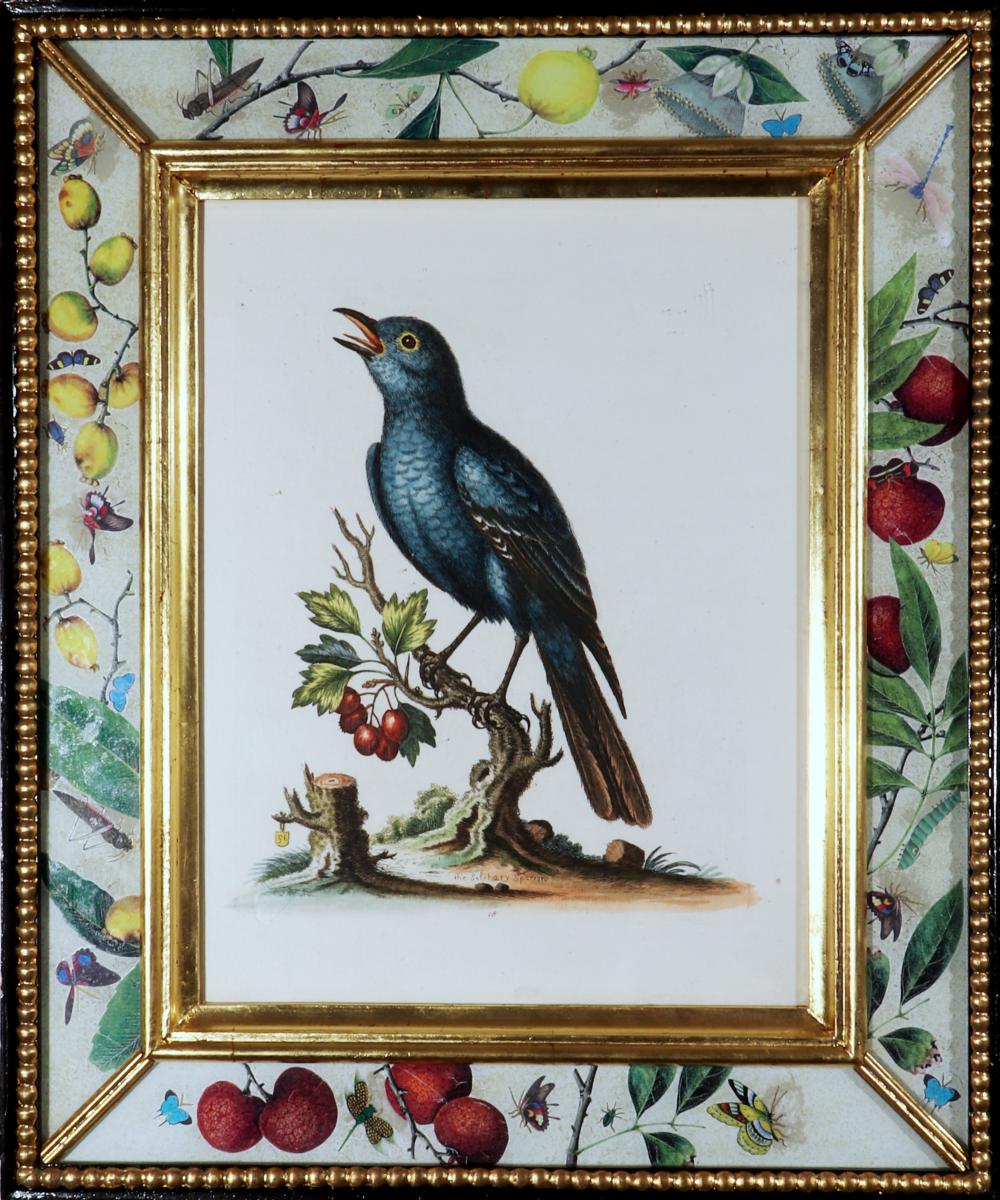 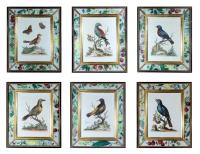 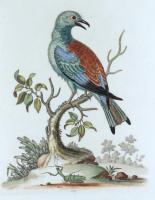 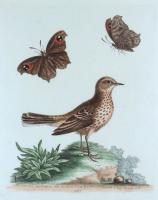 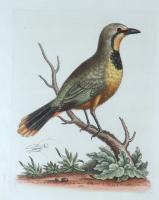 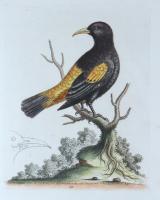 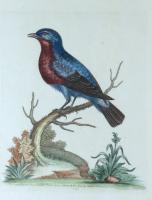 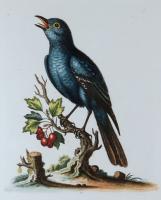 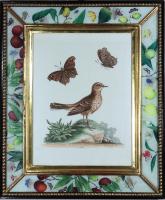 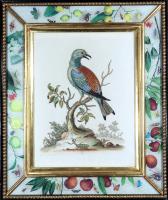 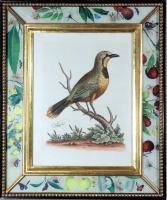 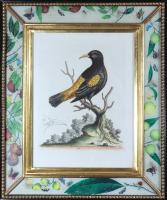 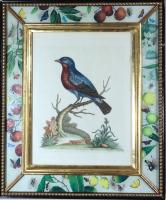 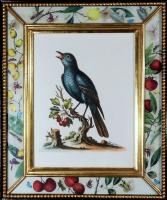 A Set of Six George Edwards engravings of six different birds in their natural environment are now mounted in a decoupage frame.

A Natural History of Uncommon Birds (1743-1751) ) by George Edwards. with 362 plates in all, with 318 birds & the balance of various mammals, fish & insects. It was heralded as the most important of all Bird Books, both from an artistic and an ornithological perspective, and time has certainly not dimmed either its luster or appeal.

George Edwards was an English draughtsman and a skilled observer of birds and one of the most prominent ornithologists of his day. He worked as a Librarian to the Royal College of Physicians, where he was later elected a fellow and was honored with the Gold Medal of the Royal Society. As the Librarian to the Royal College of Physicians, he oversaw a library of 8,000 volumes. The small honorarium he received for this post liberated him to pursue his ornithological studies and drawings. He died in West Ham, which was also his birthplace, in 1773. Natural History and Gleanings was illustrated for the first time many foreign species often drawn from live specimens held in captivity in London. Edwards etched his own plates and then hand-colored several copies before supervising others in the coloring.

The result is a work of superb skill and breathtaking color that remains ever-popular and is now increasingly rare. Such was the impact of Natural History and Gleanings, that Edwards is considered to have almost single-handedly popularized the art of bird and animal illustration, and is thus known as “The Father of British Ornithology.” 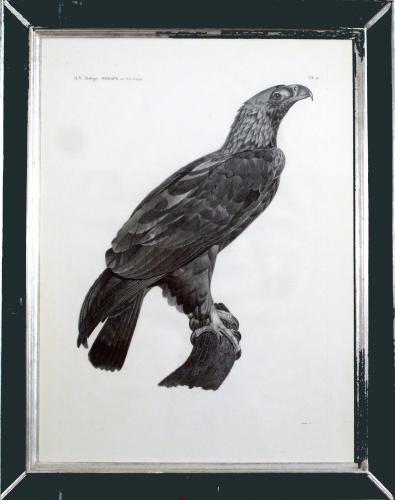 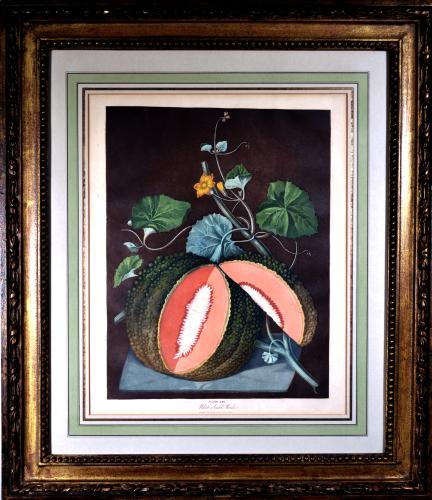 George Brookshaw Engraving of A Melon, Plate LXV, White Seeded Rock, From 'Pomona Britannica, or, A Collection of the Most Esteemed Fruits'. Circa 1812.
Earle D Vandekar of Knightsbridge, Inc 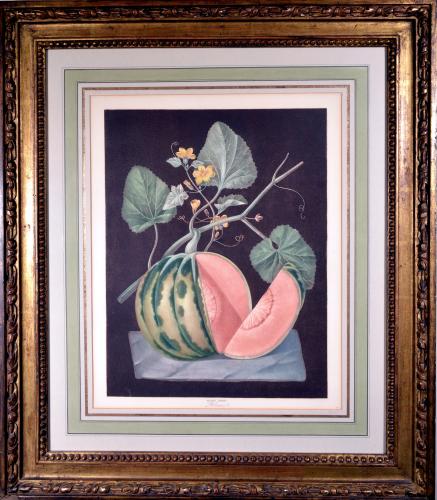 George Brookshaw Engraving of A Melon, Plate LXVIII, Polinac, From 'Pomona Britannica, or, A Collection of the Most Esteemed Fruits'
Earle D Vandekar of Knightsbridge, Inc
View all from this dealer