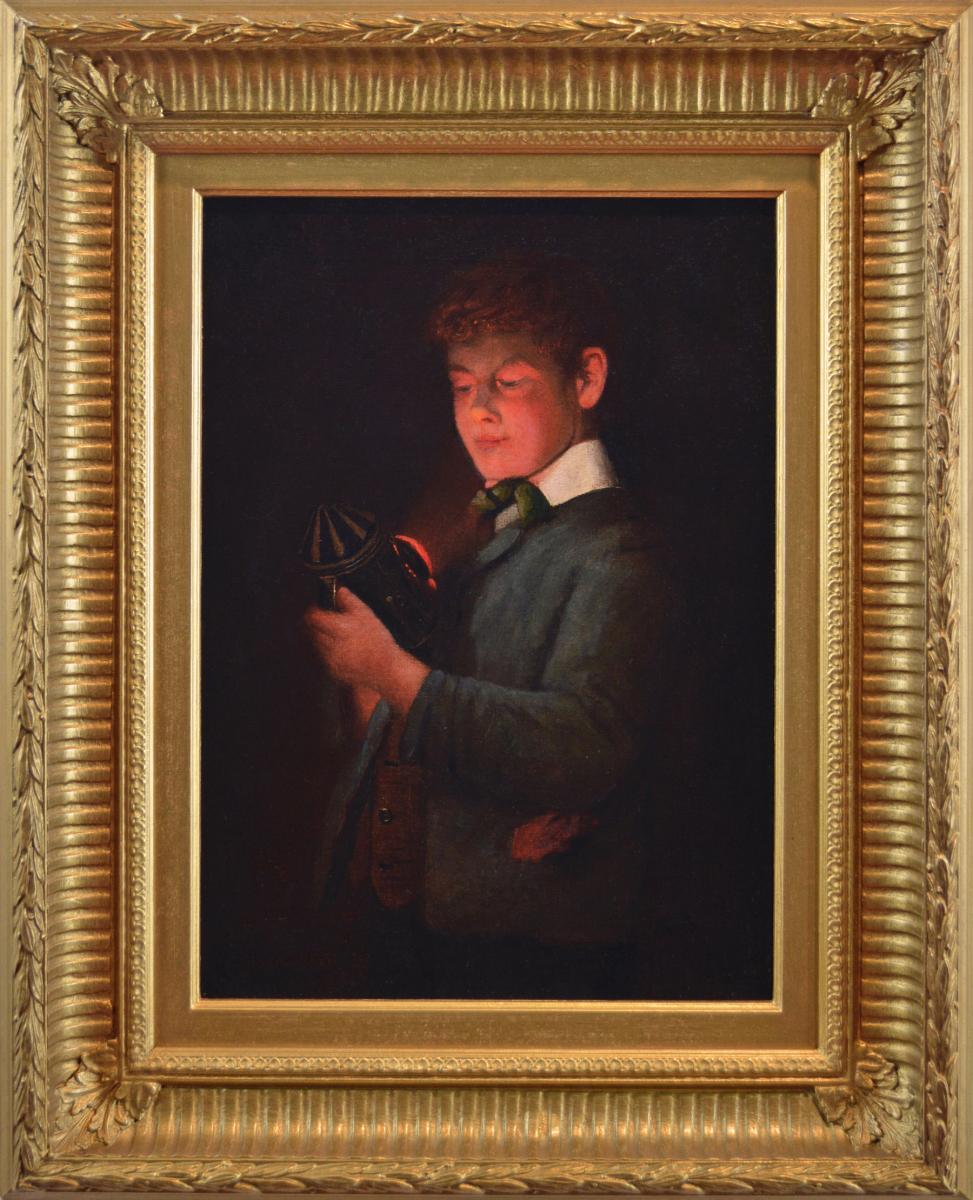 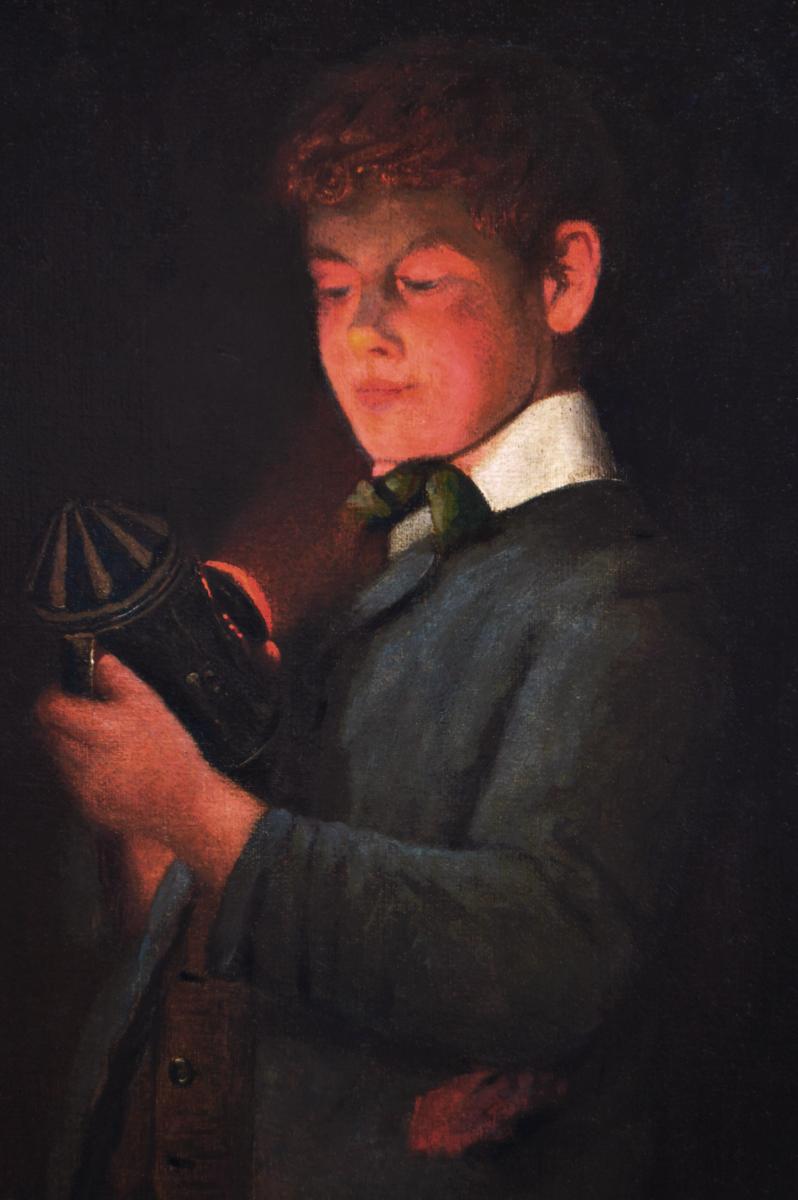 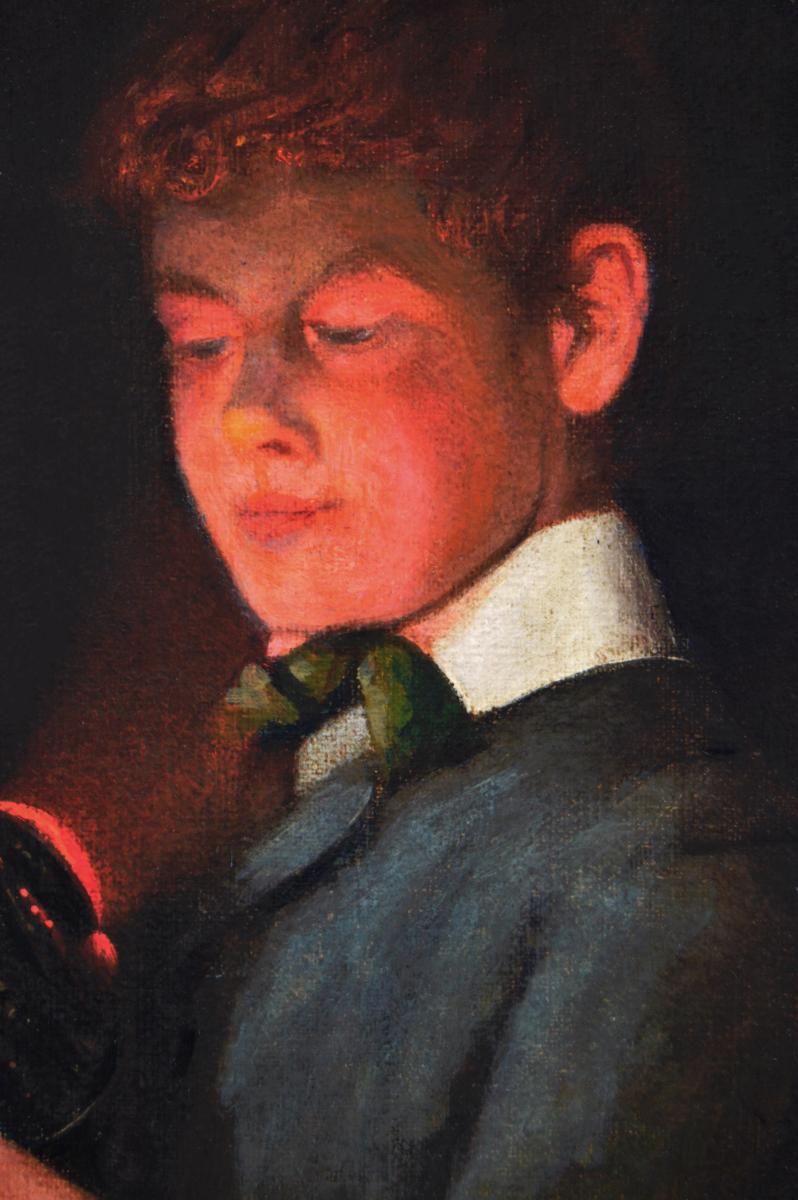 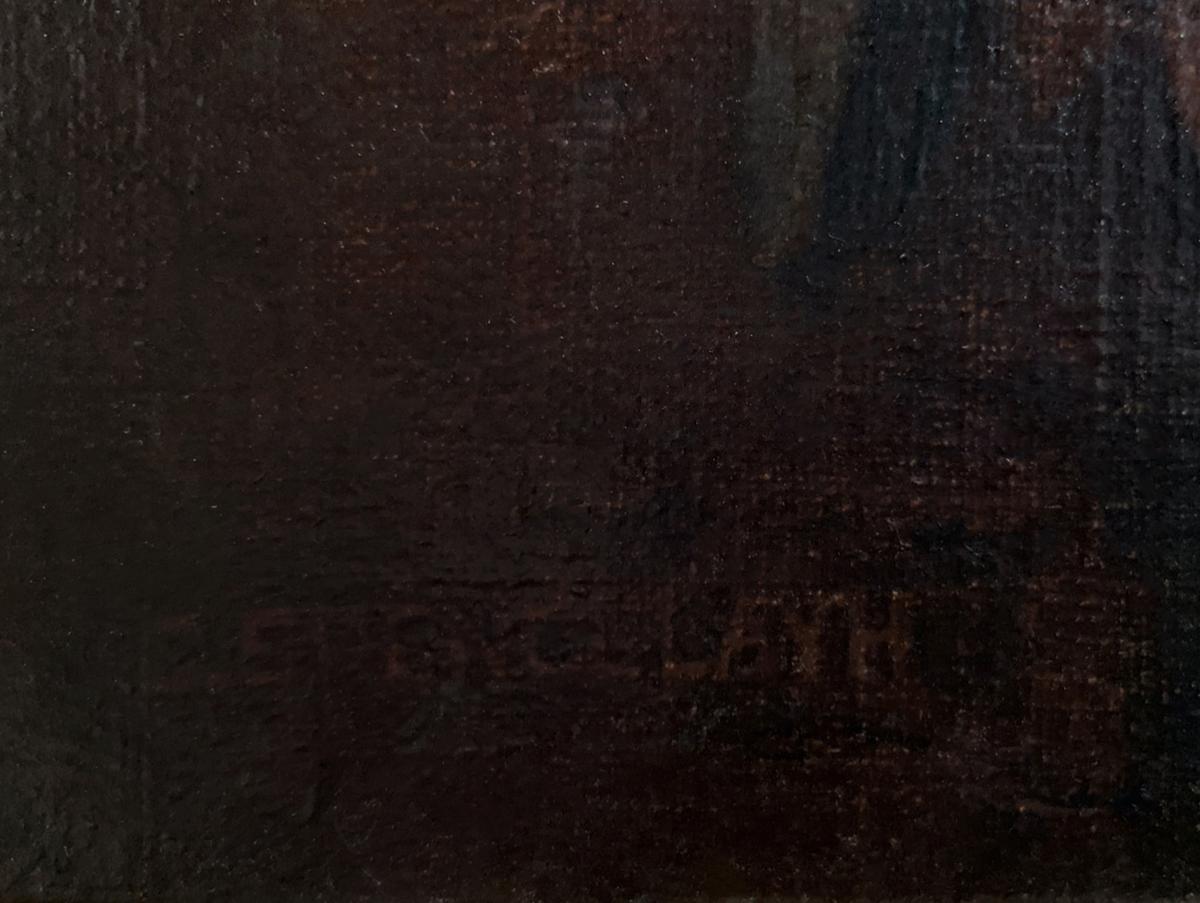 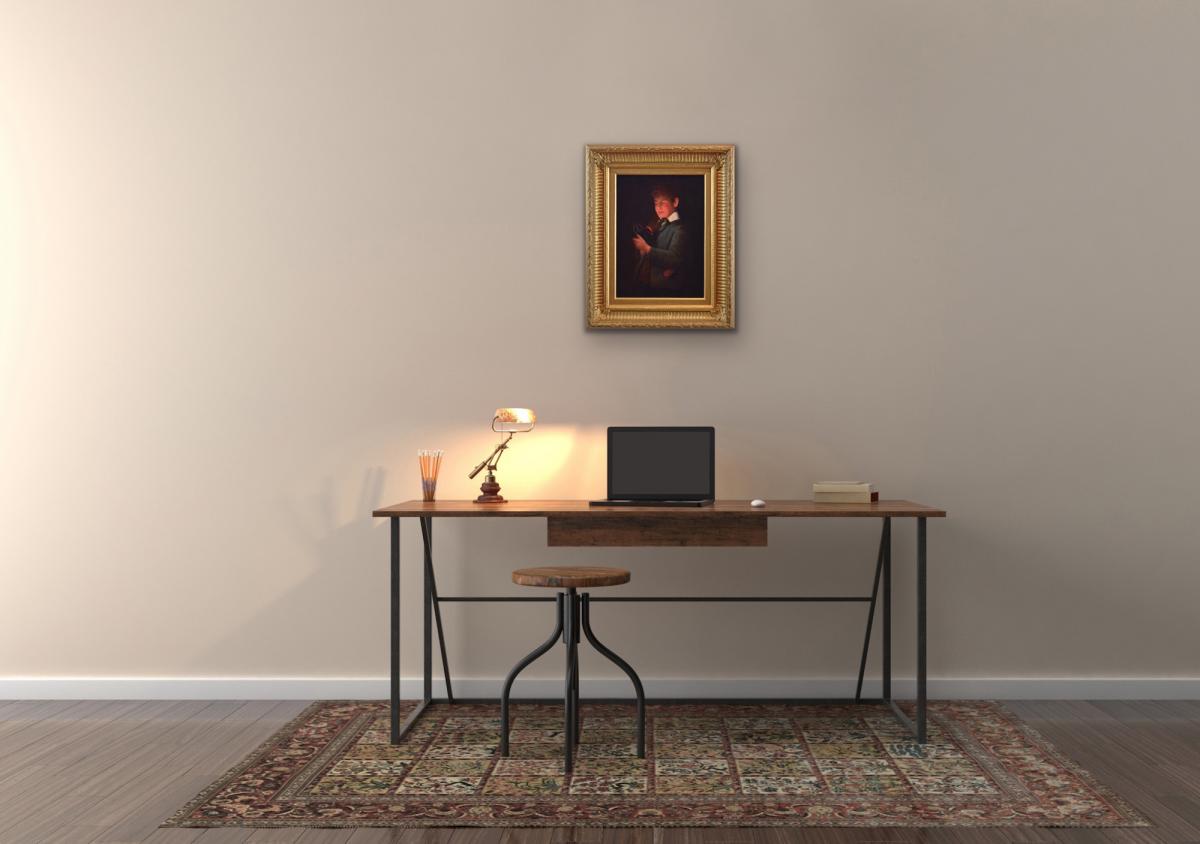 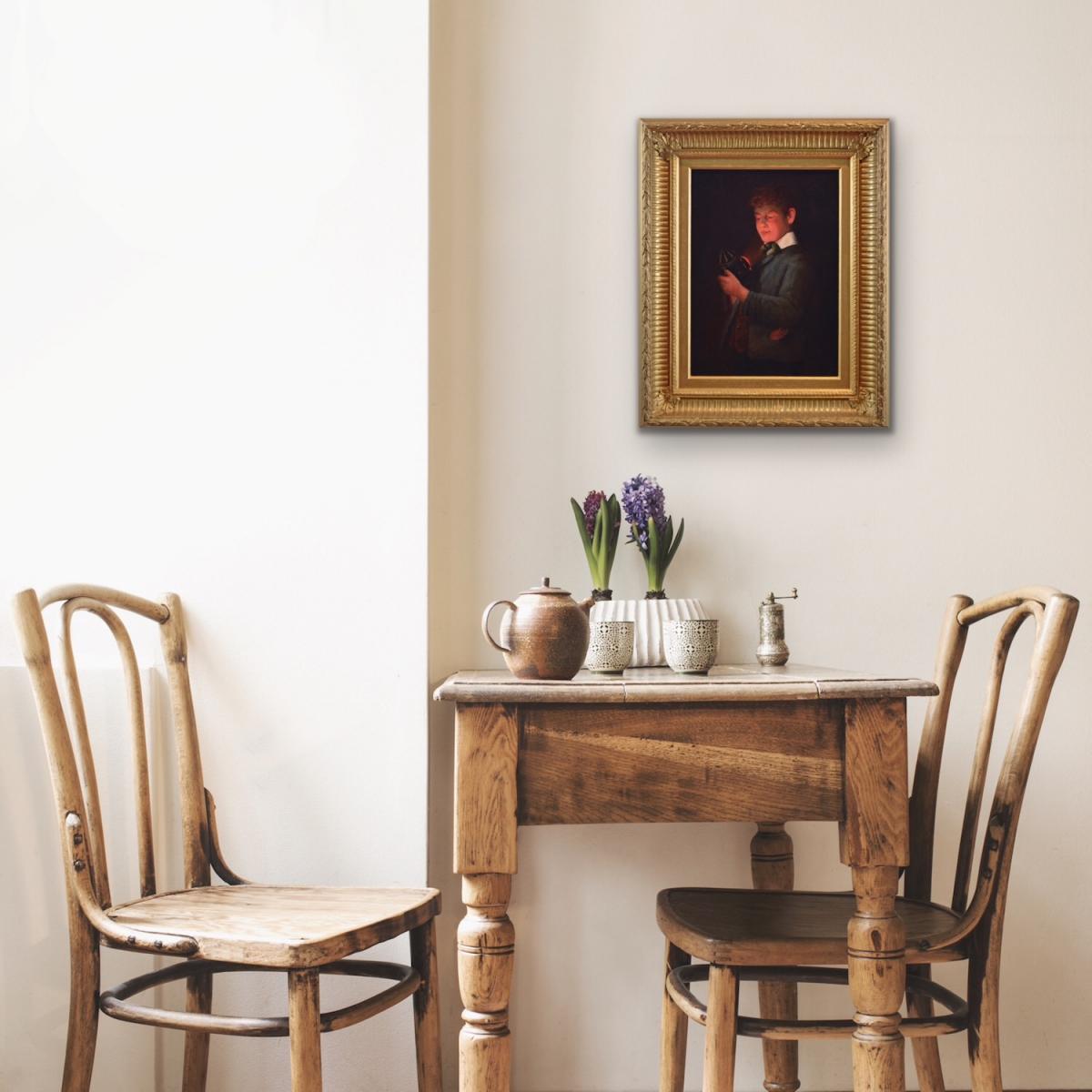 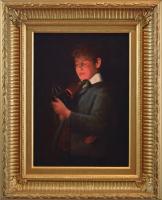 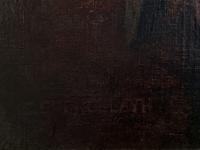 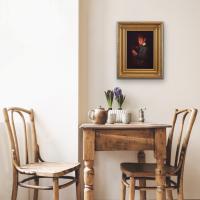 Charles Spencelayh was born on 27 October 1865 in Rochester, Kent. He studied at the national Art Training School in Kensington and later in Paris. He exhibited at the Paris Salon and at the Royal Academy from 1892 and was a founder member of the Royal Society of Miniature Painters where he also exhibited. In addition to the London galleries, he exhibited at the Royal Society of Artists, Birmingham where he was elected an honorary member, the Royal Cambrian Academy, the Royal Hibernian Academy, the Glasgow Institute of Fine Art, the Walker Gallery, Liverpool and Manchester City Art Gallery.

From early on, he began painting highly detailed genre scenes which then developed into intimate studies of everyday folk usually in their home. His paintings usually feature a solitary figure engaged in an activity that most people would identify with.  The almost photographic quality of his paintings allows the sitters personality to shine through and we are given a glimpse into their nature and how they deal with the situation they find themselves in.

Spencelayh’s ability to encapsulate a sentiment through painting made him a highly successful artist during his lifetime, winning him many accolades including the Royal Academy Picture of the Year in 1939. He also enjoyed the patronage of many public figures including Queen Mary who was an early collector of his work. His son Vernon also became a successful artist.

In this painting we see an older boy, probably in his early to mid-teens holding an oil lantern in his hand. His careful and almost reverent examination shows us that this is an item to be proud of. The lantern with its distinctive fluted top, bulls eye lens and side handle appears to be a ‘dark lantern’. These lamps were designed to hide the light as and when needed. They were standard for the police, military and watchmen, but were also used on ships. Spencelayh has used ‘Chiaroscuro’, the strong contrast between light and dark, to great effect here in creating the illusion of three-dimensional volume. His technique also allows us to see the boys fascination with the lamp, an indication that perhaps he may wish to follow in his father’s footsteps. 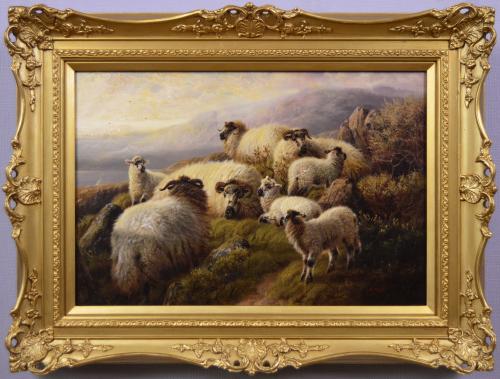 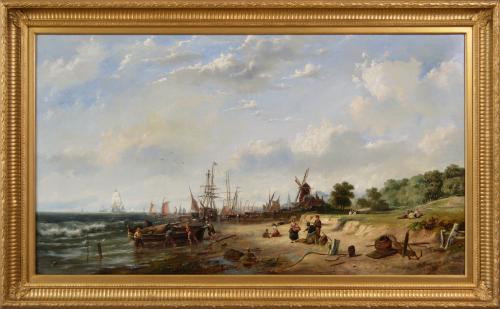 Portrait oil painting of a lady in an ermine trimmed cloak C1720, circle of Sir Godfrey Kneller
Benton Fine Art
View all from this dealer