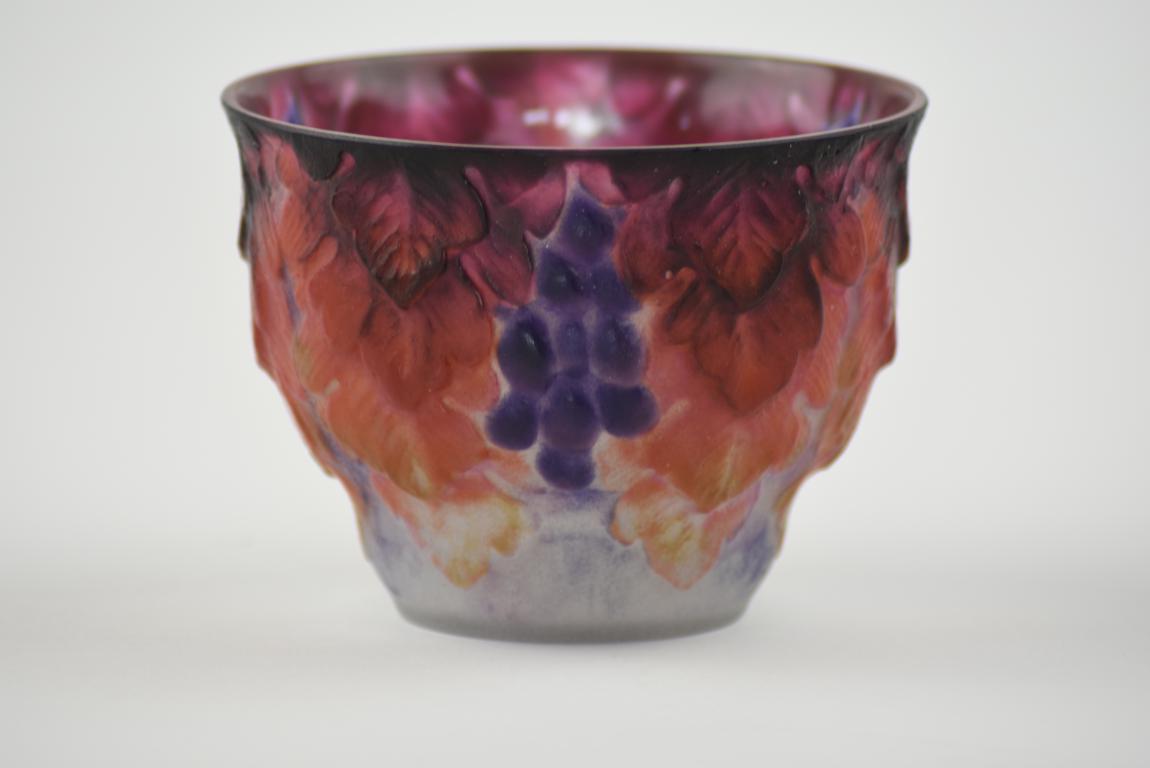 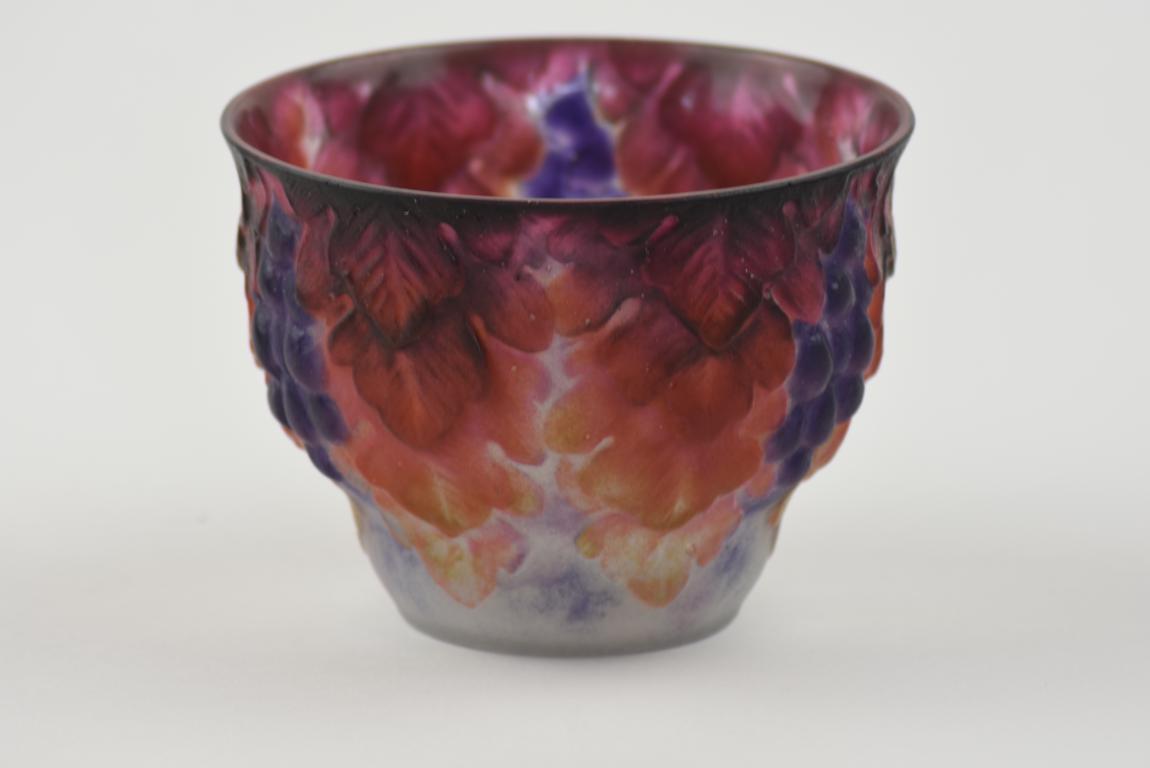 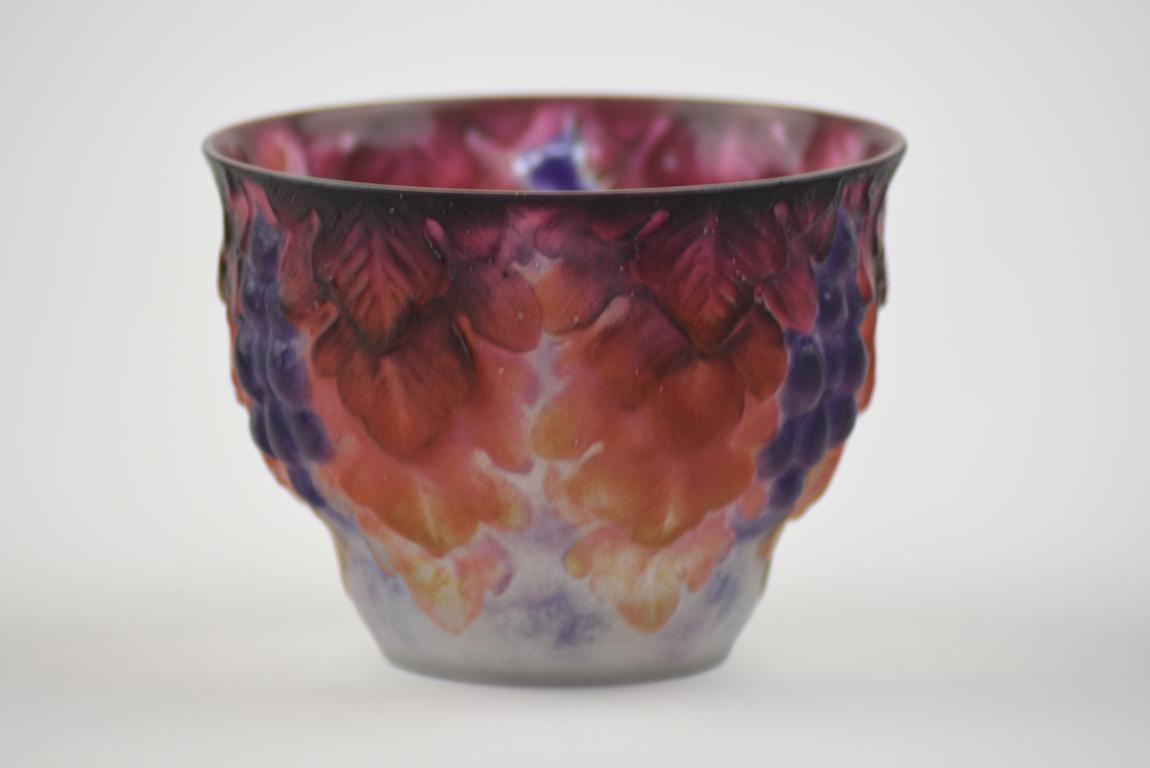 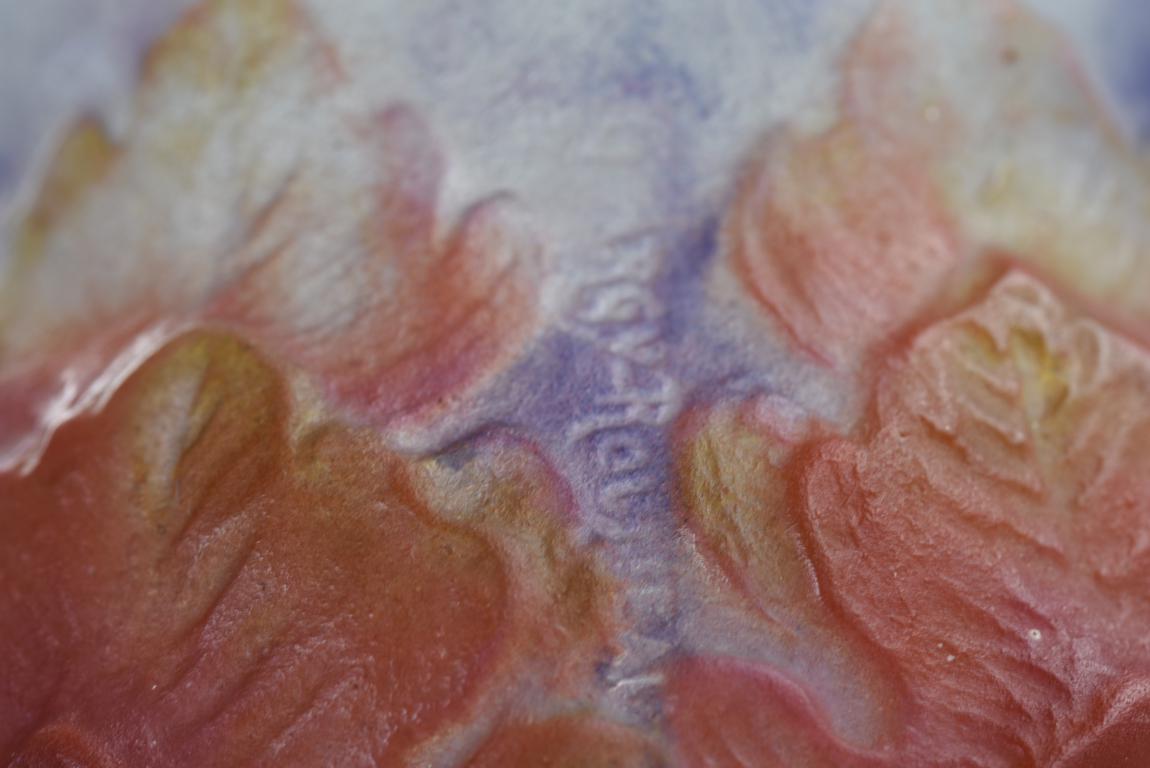 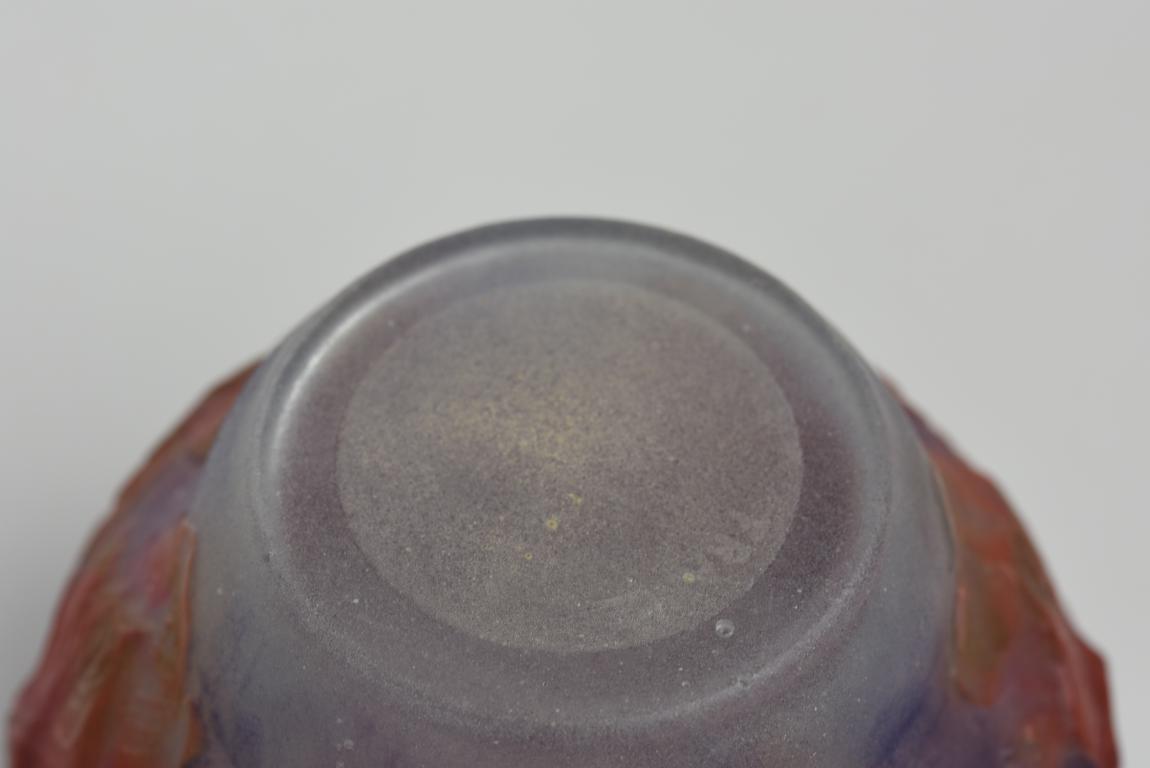 A beautiful and detailed piece of the finest quality.