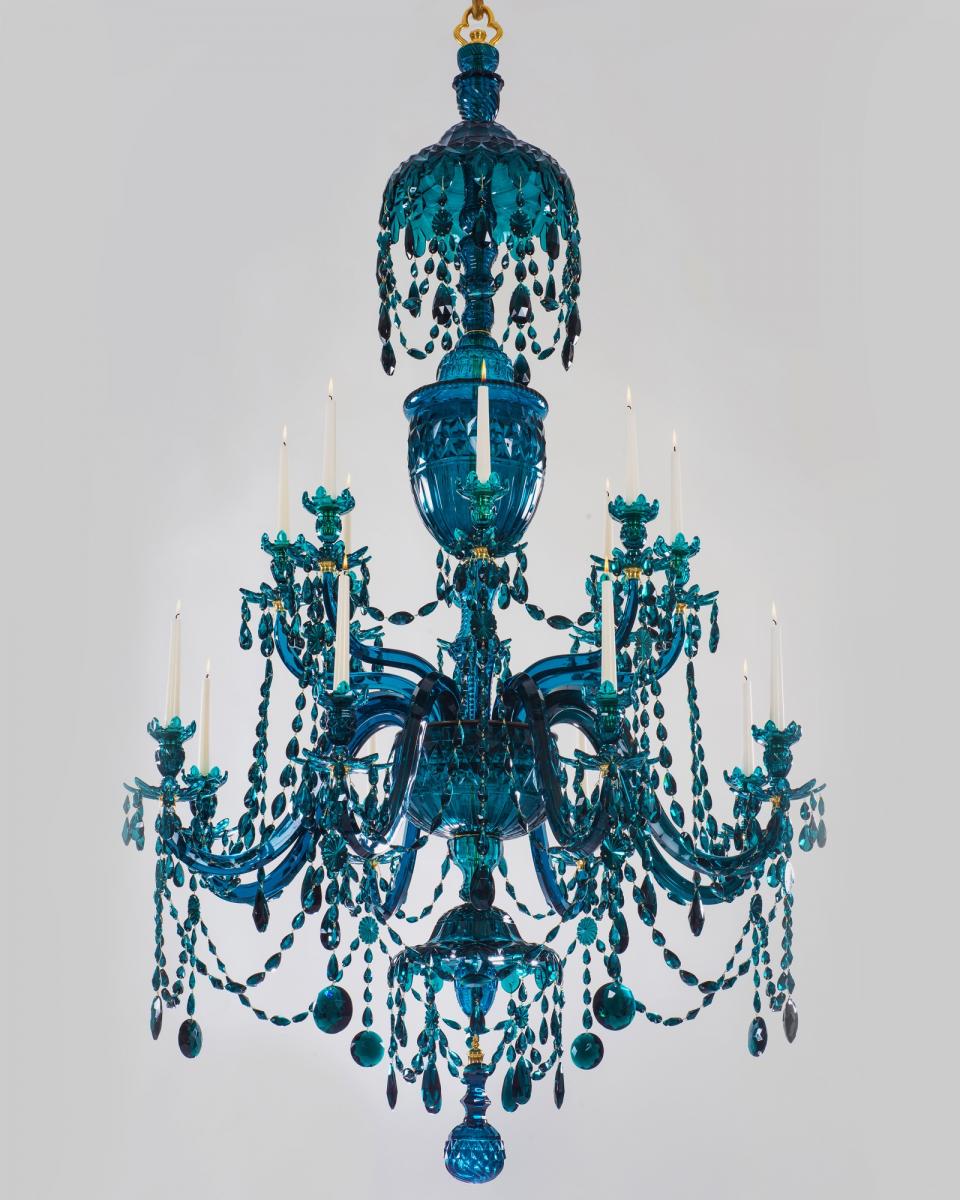 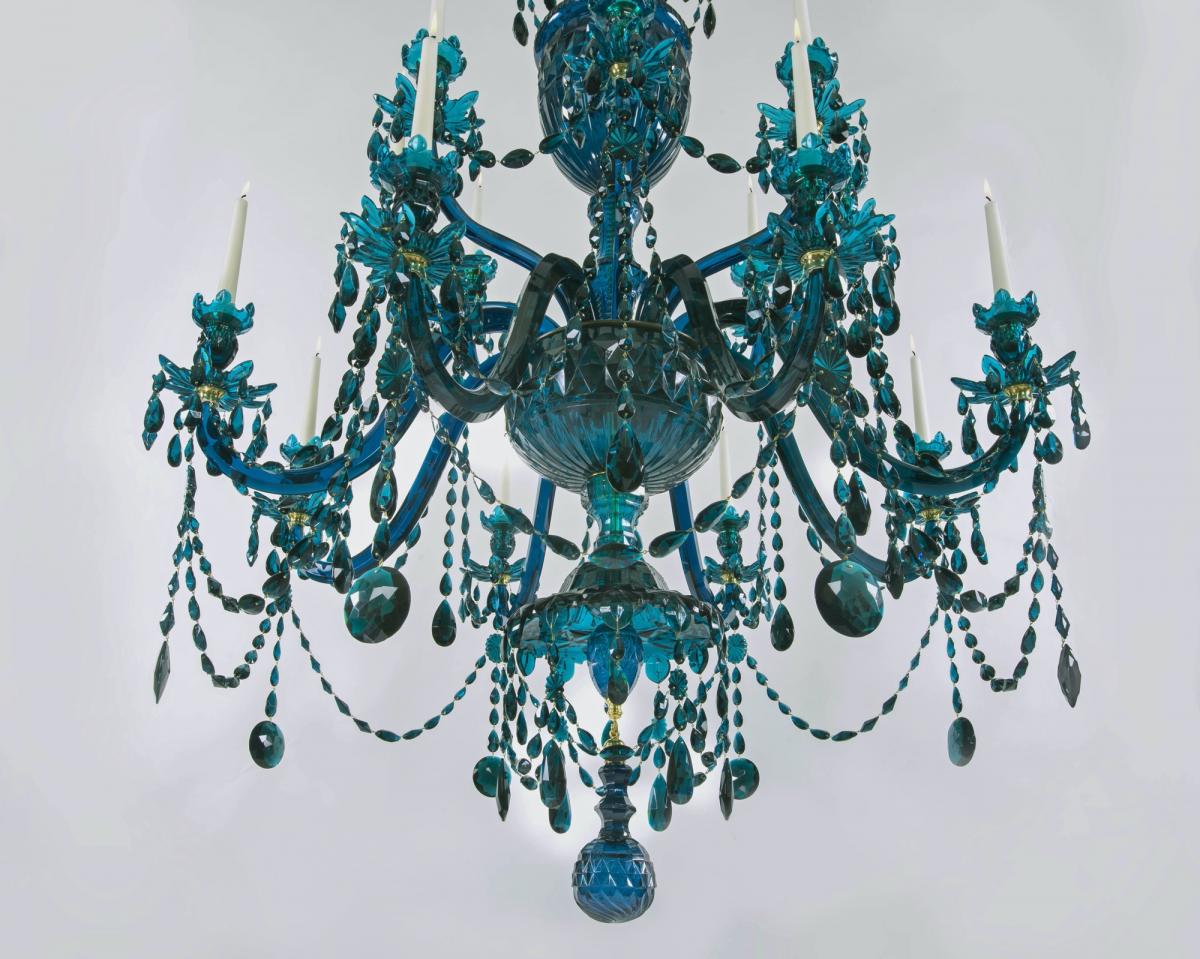 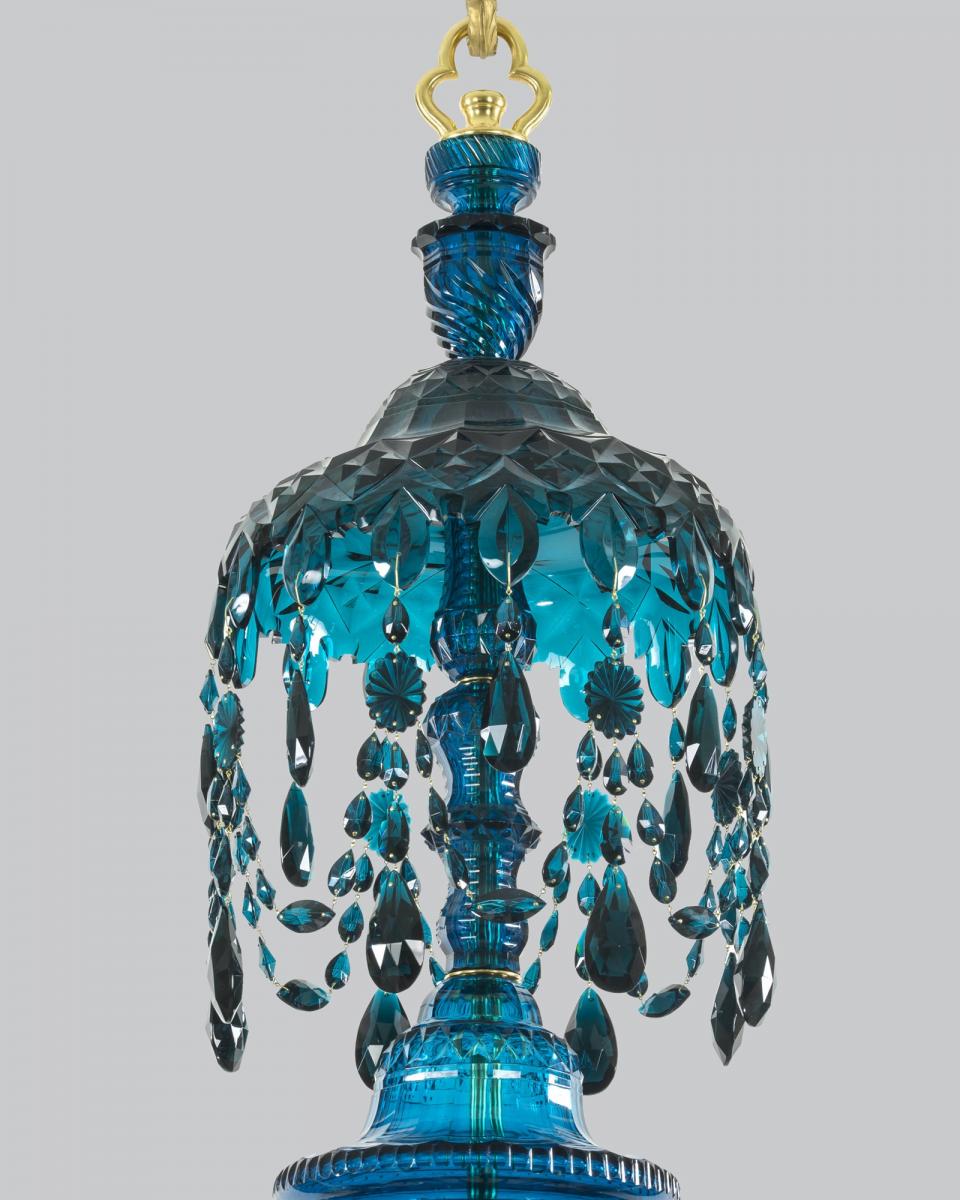 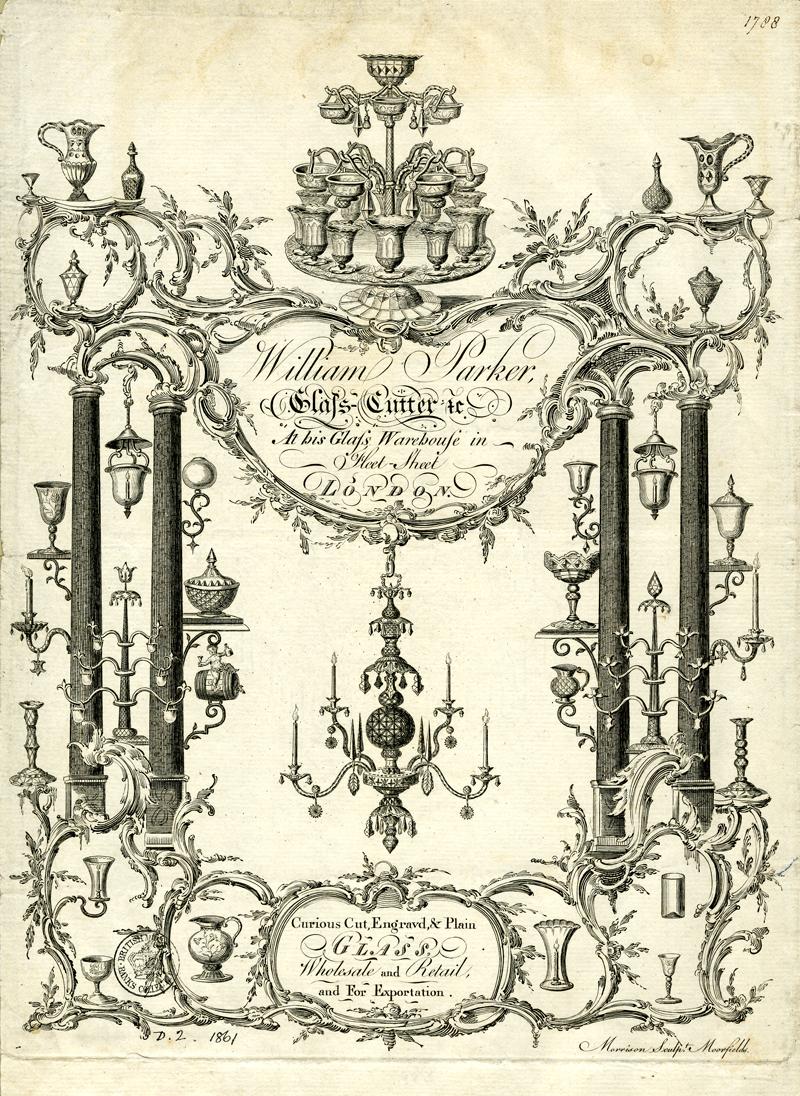 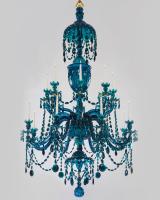 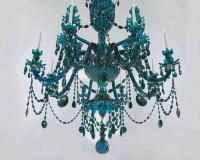 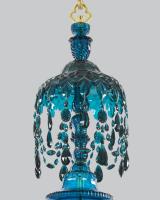 William Parker is without doubt one of the most luminous names in the history of English chandelier making, he is credited with the introduction of neo classical elements into chandelier design. Parker operated out of Fleet Street from 1762, his first attributable work was commissioned by the Furnishing Committee of the New Assembly rooms, Bath, in 1771.

His work for the assembly rooms was celebrated enough at the time to be satirised by Thomas Rowlandson, according to Martin Mortimer 'Parker was the man of the moment, competent reliable fashionable. He provided the most splendid suite of chandeliers in the country at that for one of the most fashionable centres.

Parker's renown was only to grow: he was commissioned to provide chandeliers for the Guildhall in bath in 1778; in 1782 he supplied a pair of twelve light chandeliers to the 5thDuke of Devonshire for Chatsworth amongst other lighting; from 1783 to 1787 he furnished Carlton House for the Prince of Wales and his creations also adorned the White Drawing Room at Houghton Hall and the home of William Beckford during his exile in Lisbon.

Literature: The Exquisite colour of this chandelier defines its rarity with only two other example known both have been with Fileman Antiques Ltd/Mallett Antiques London
See The Art of Enlightenment page 18 this showing the central urn. Published by Mallett London