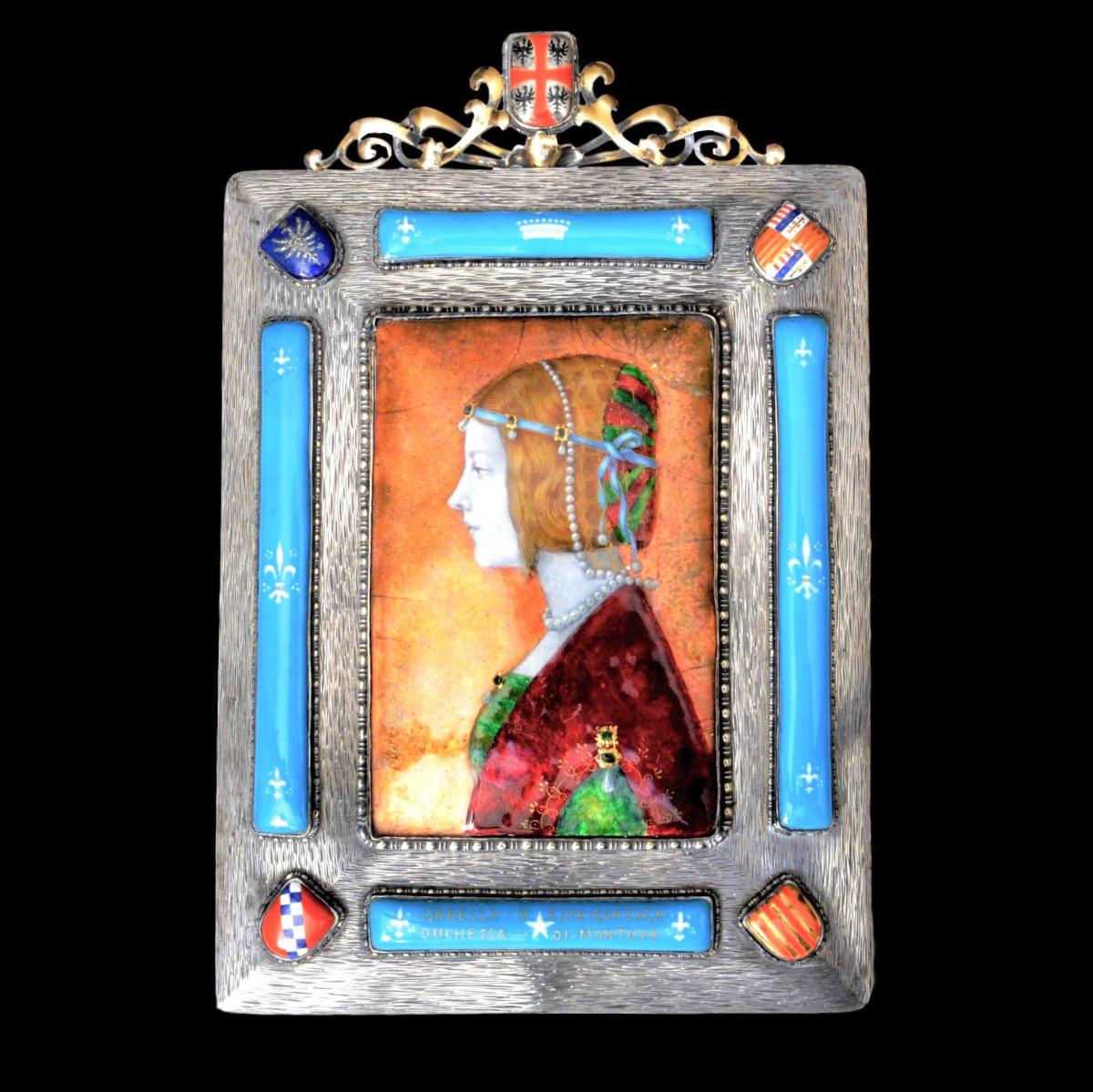 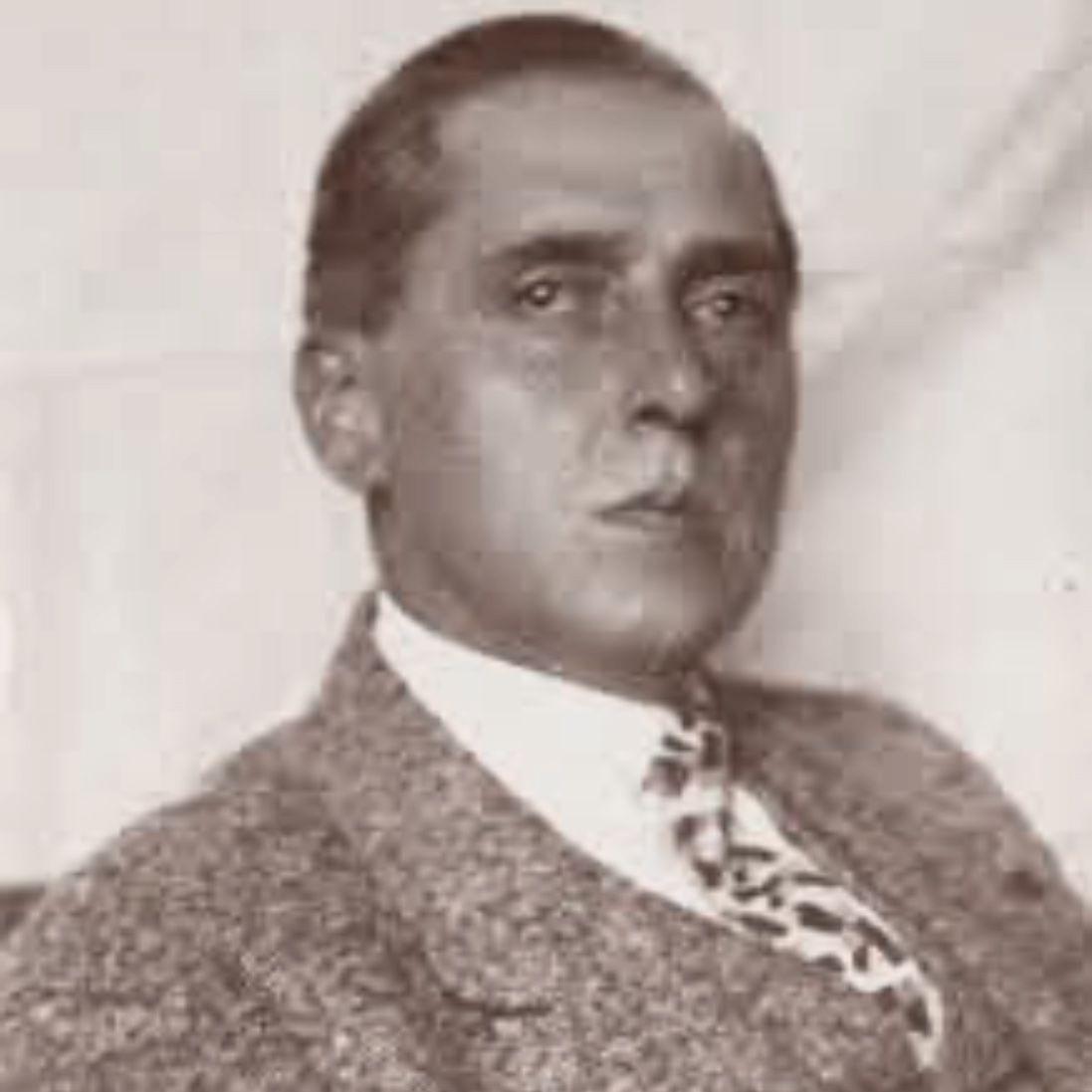 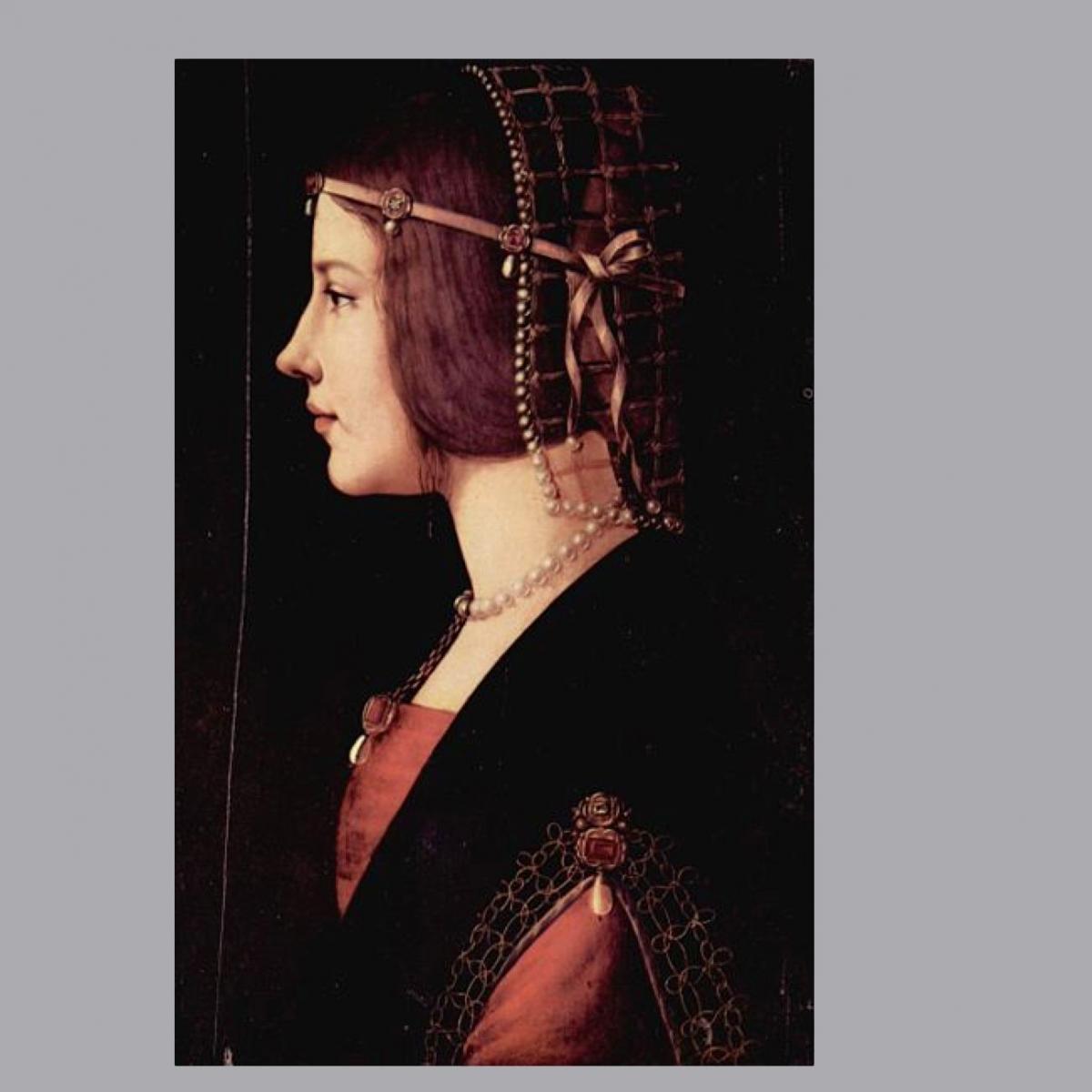 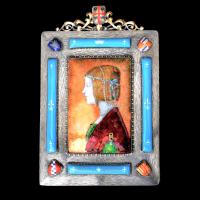 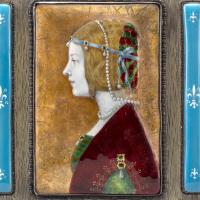 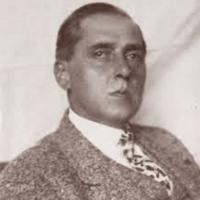 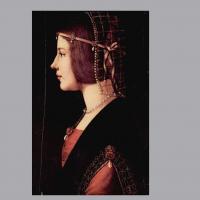 This stunning plaque is by a Greek  artist and enamellist, of Russian descent,  Milon Michael Andreewitch (1879-unknown).

This enamel is of Isabella d’Este Gonzaga Duchess of Mantua after a 1490 painting by Ambrogio de Predis and Leonardo da Vinci.  Isabella was one of the leading women of the Italian Renaissance and a major cultural and political figure.

The enamel is of superb quality and is in the style of both British arts and crafts enamels, as well as the flatter Limoges continental style. It is signed “Milon Andreewitch, XII 08, Berlin & Athens”.

The frame is in 800 standard silver with trompe l’oeil wood effect, and is set with enamels thought to represent Isabella’s coats of arms.  The top of the frame is in silver gilt and the enamel in the crest appears to use the basse taille technique to set four Prussian eagles into a silver background. The silver is marked for a German maker, maybe retailer, R Walther, 800 German standard.

Andreewitch’s work is not well documented but in 1906/7 he gave a solo exhibition of enamels at Kunstgewerbe Museum, Dresden.  I have found a surviving photo of the artist on the web, included in the images.