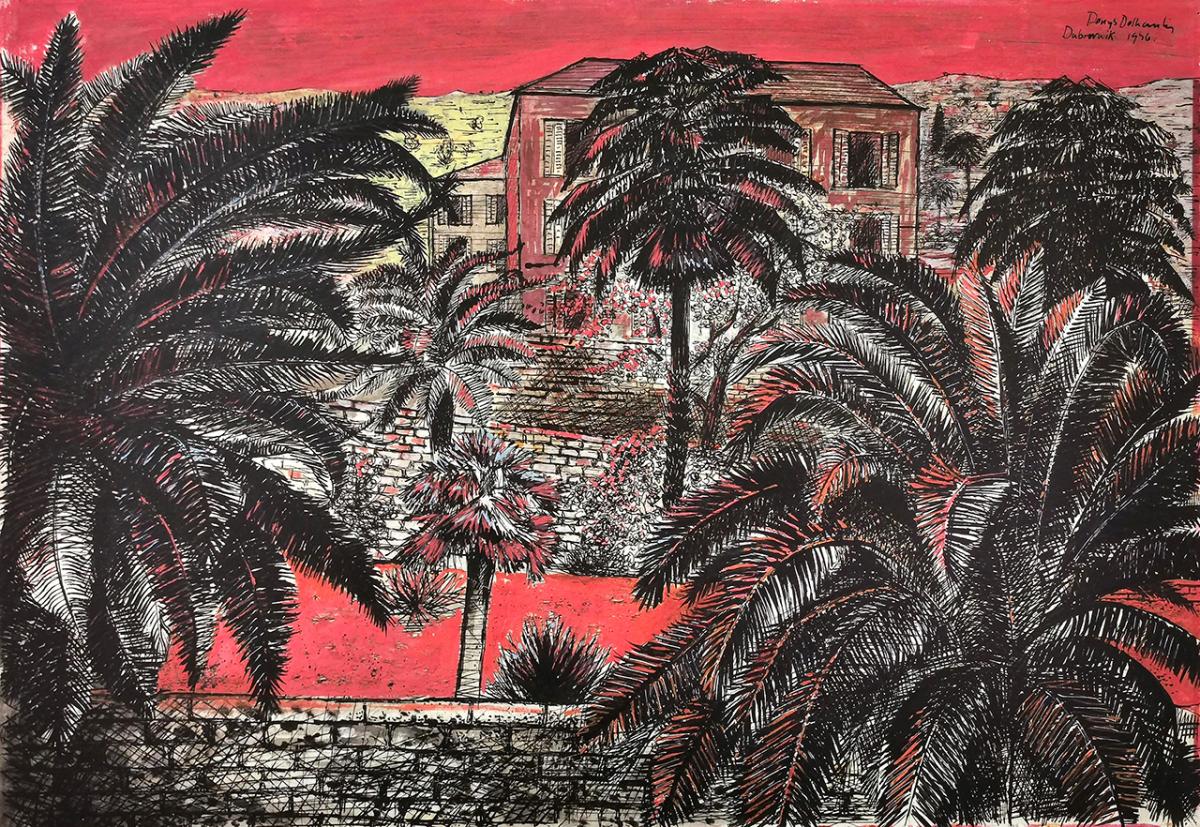 Harold Denys William Delhanty was born in Cardiff in 1925. He studied art at Cardiff College of Art (1942-1944) under the artists Ceri Richards and Evan Charlton. His studies were interrupted by the Second World War and he served in the British army between 1944-1947. After completing his army service Delhanty returned to Cardiff College of Art (1948-1950) to study under Eric Malthouse.

As a Member and Academician of the Royal West of England Academy of Artists (RWA) Delhanty exhibited regularly at their gallery in Bristol, including a six-member exhibition in 1976 and Six Academicians in 2001.

His paintings can be found in collections such as  the National Gallery of Wales, Cheltenham Museum and Art Gallery, RWA in Bristol, and in local authority and private collections. 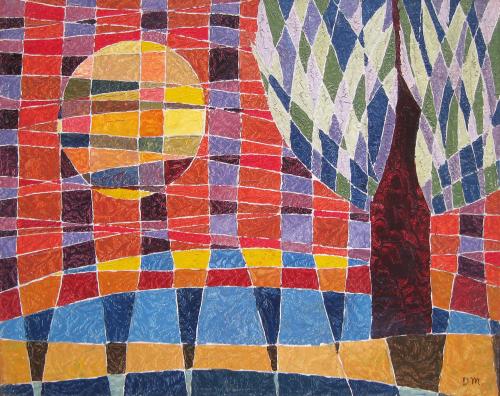 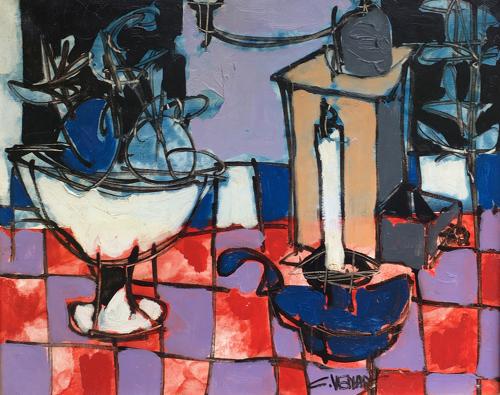 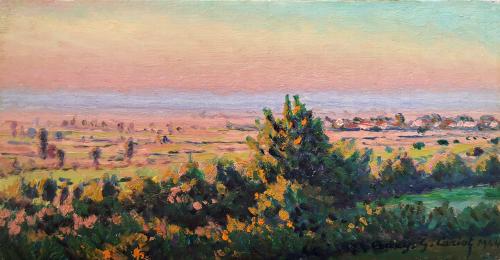