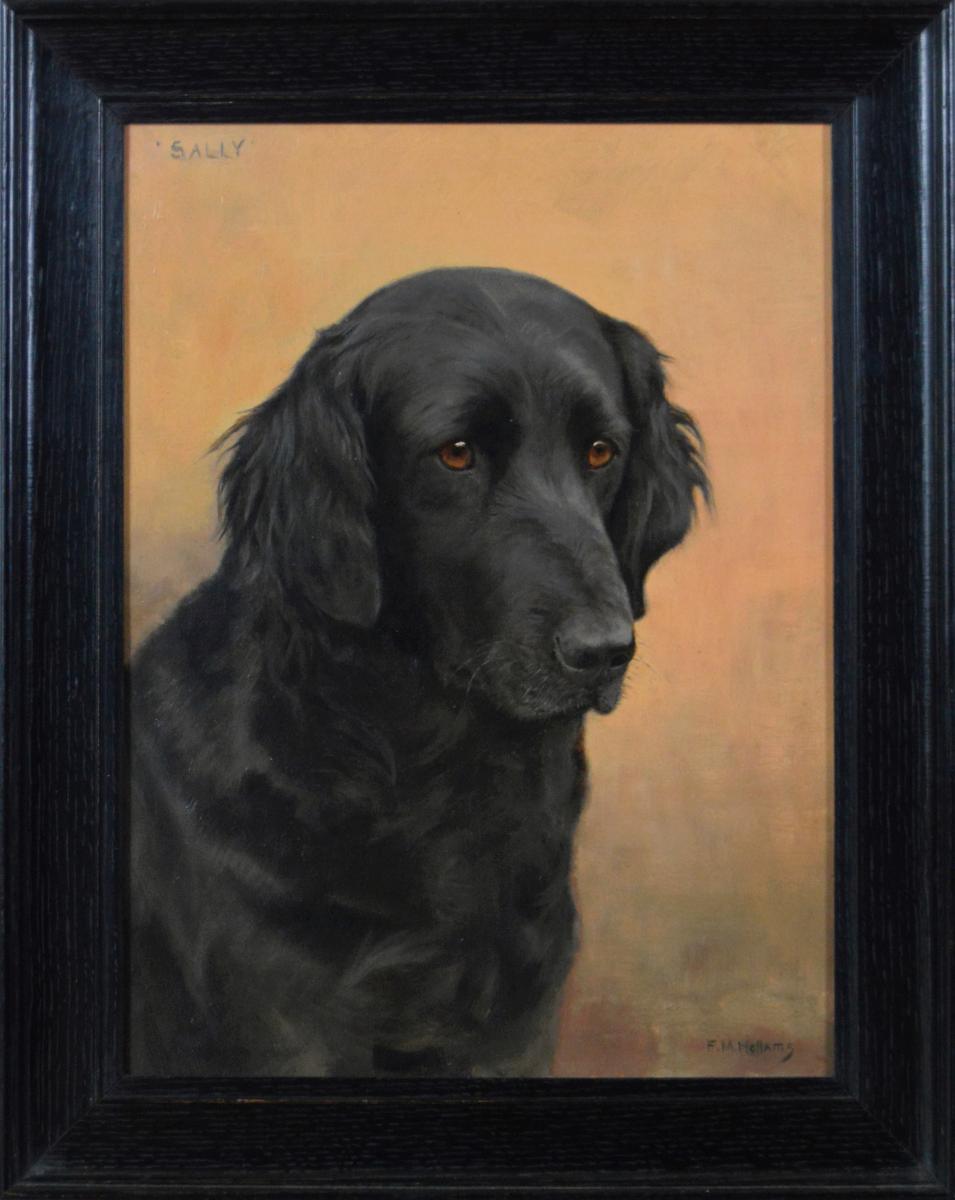 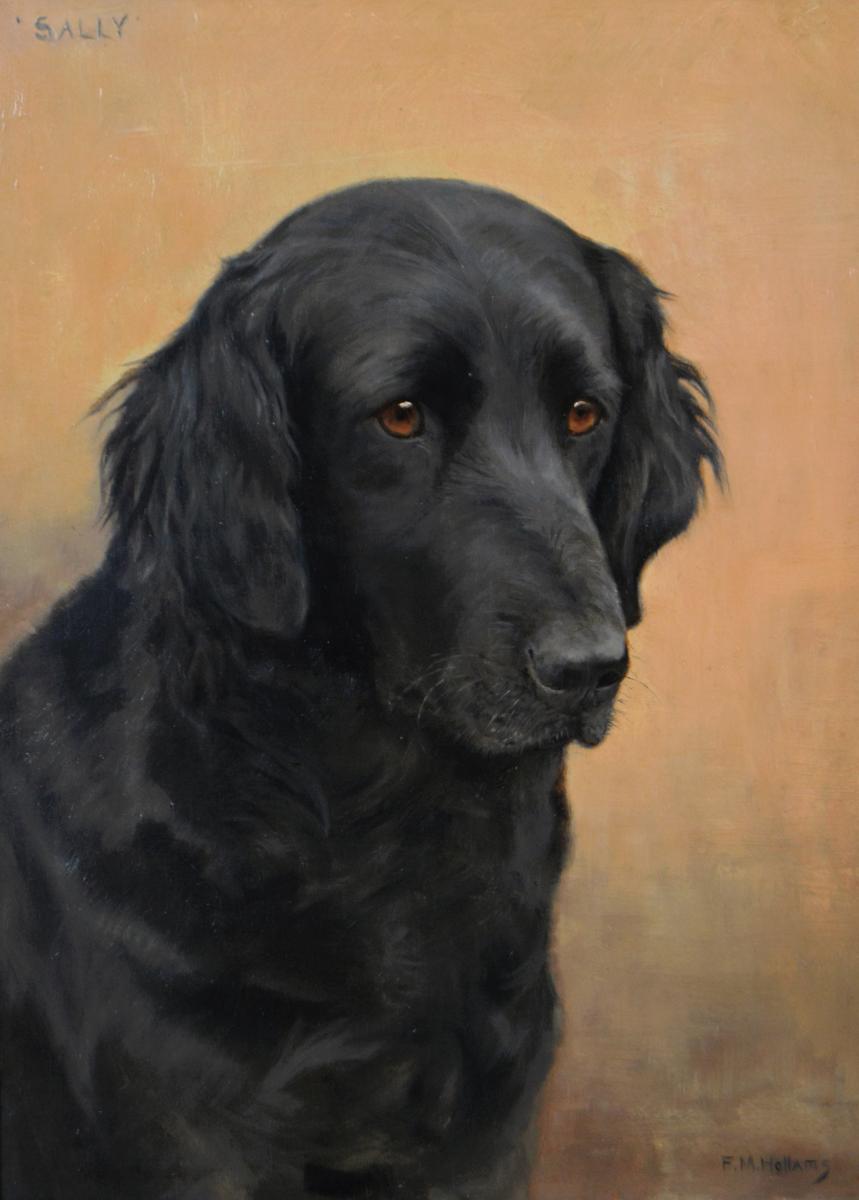 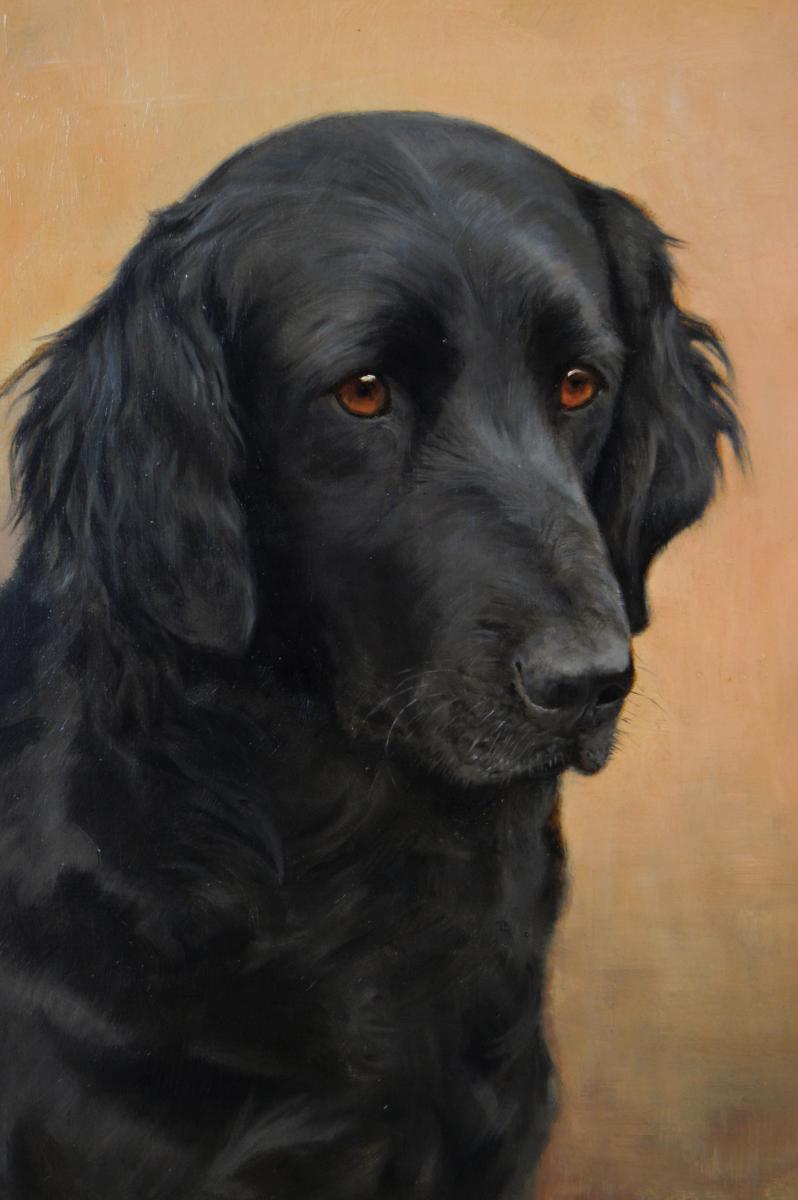 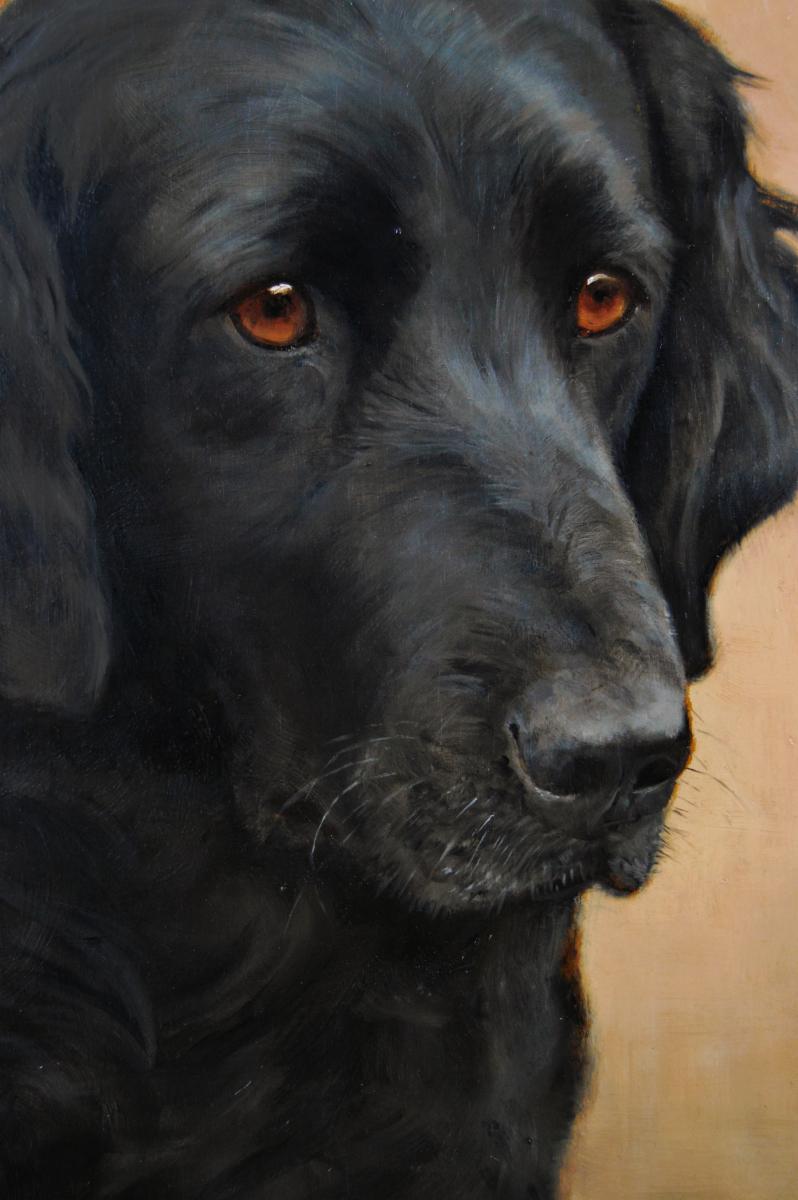 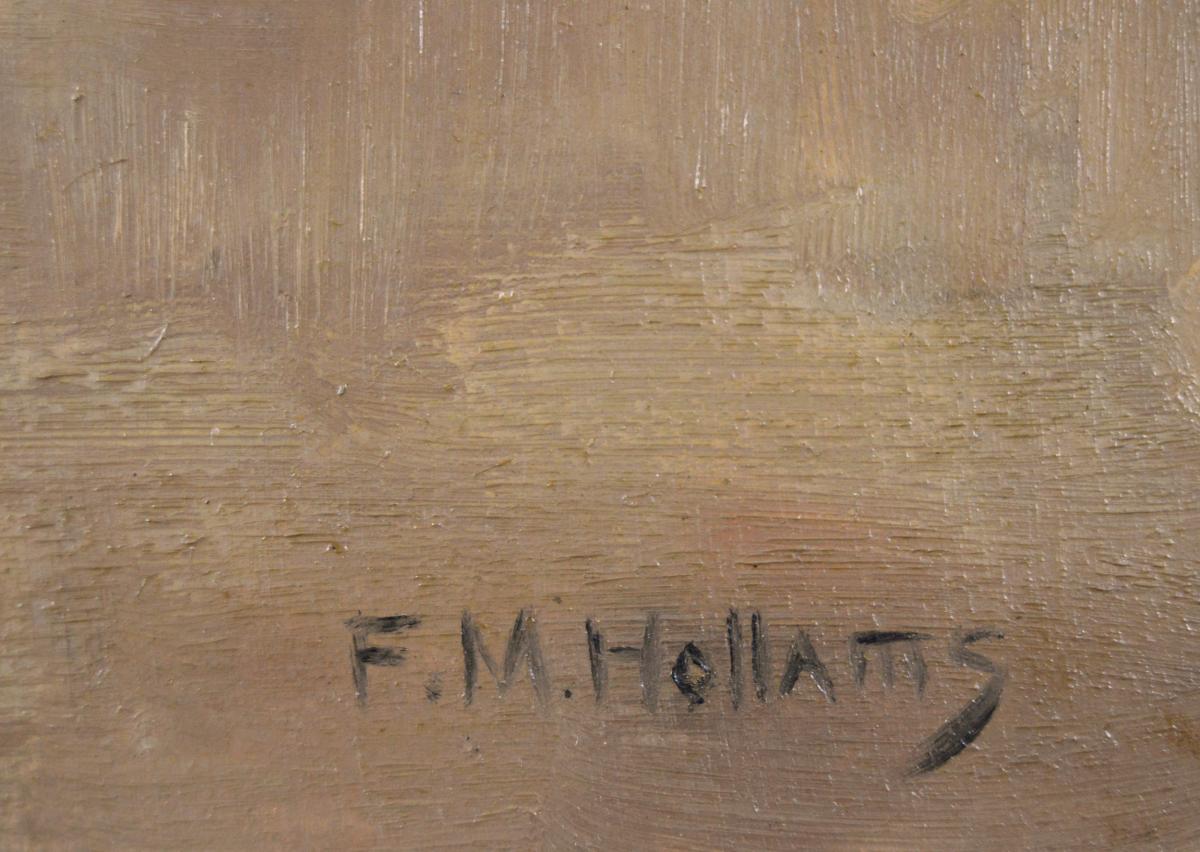 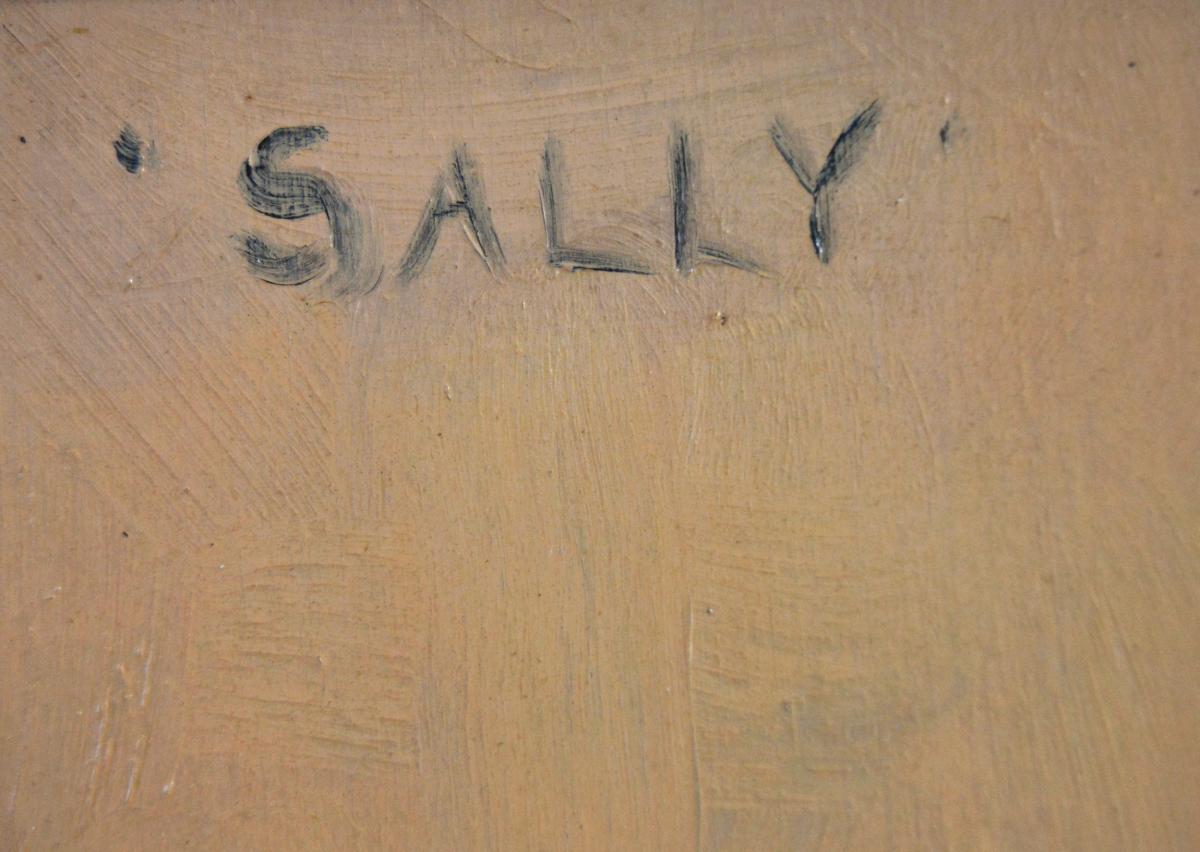 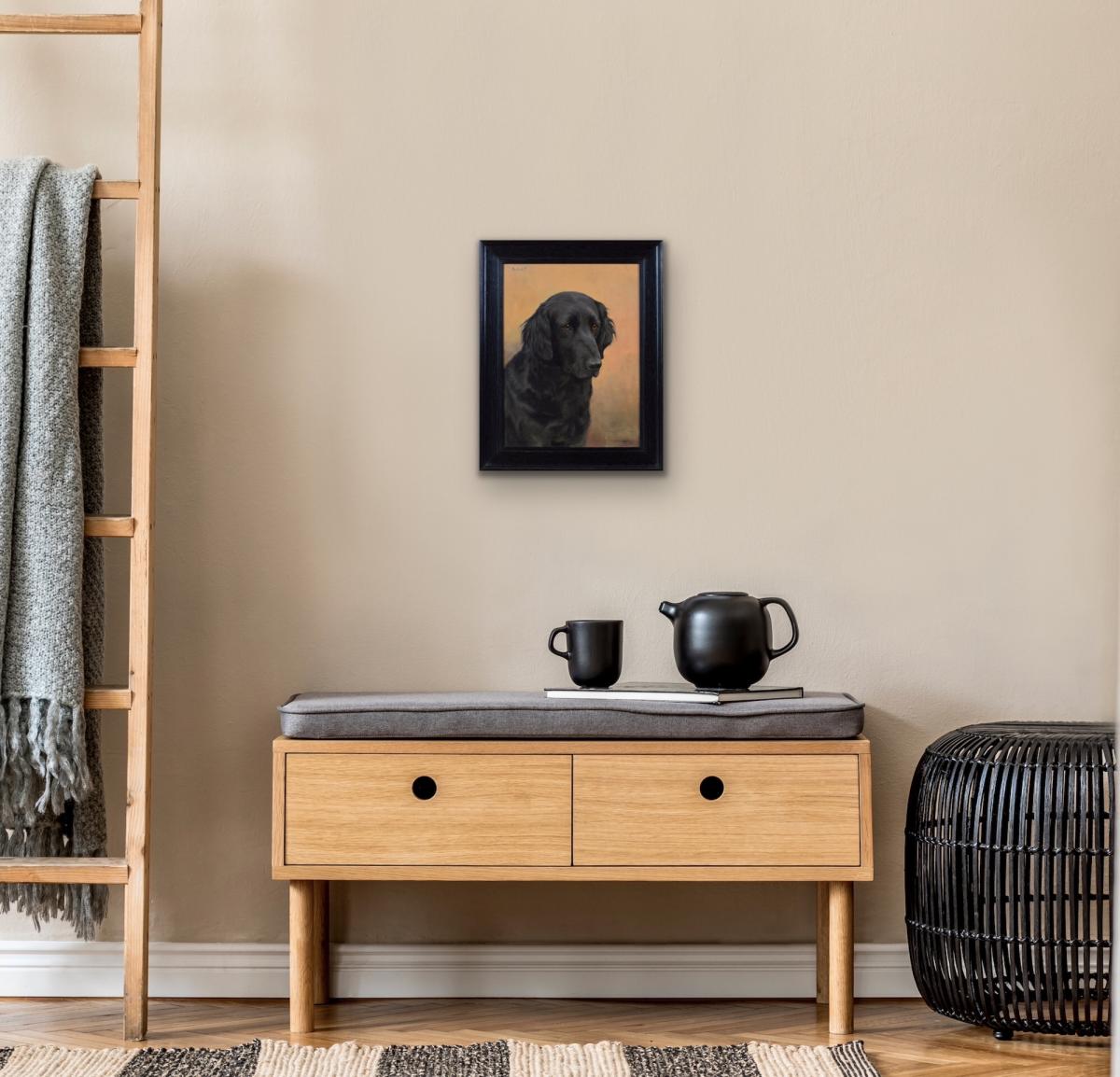 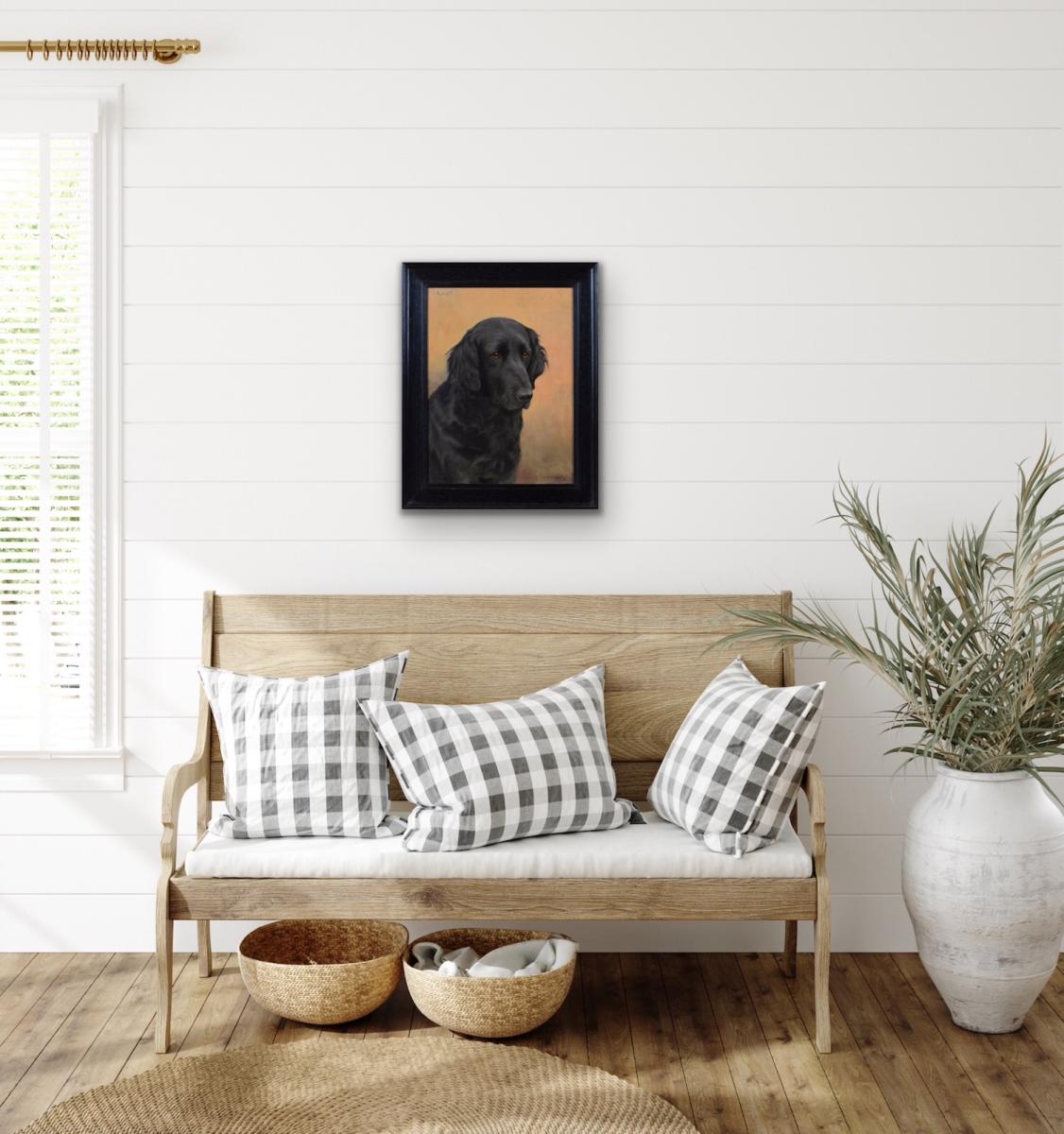 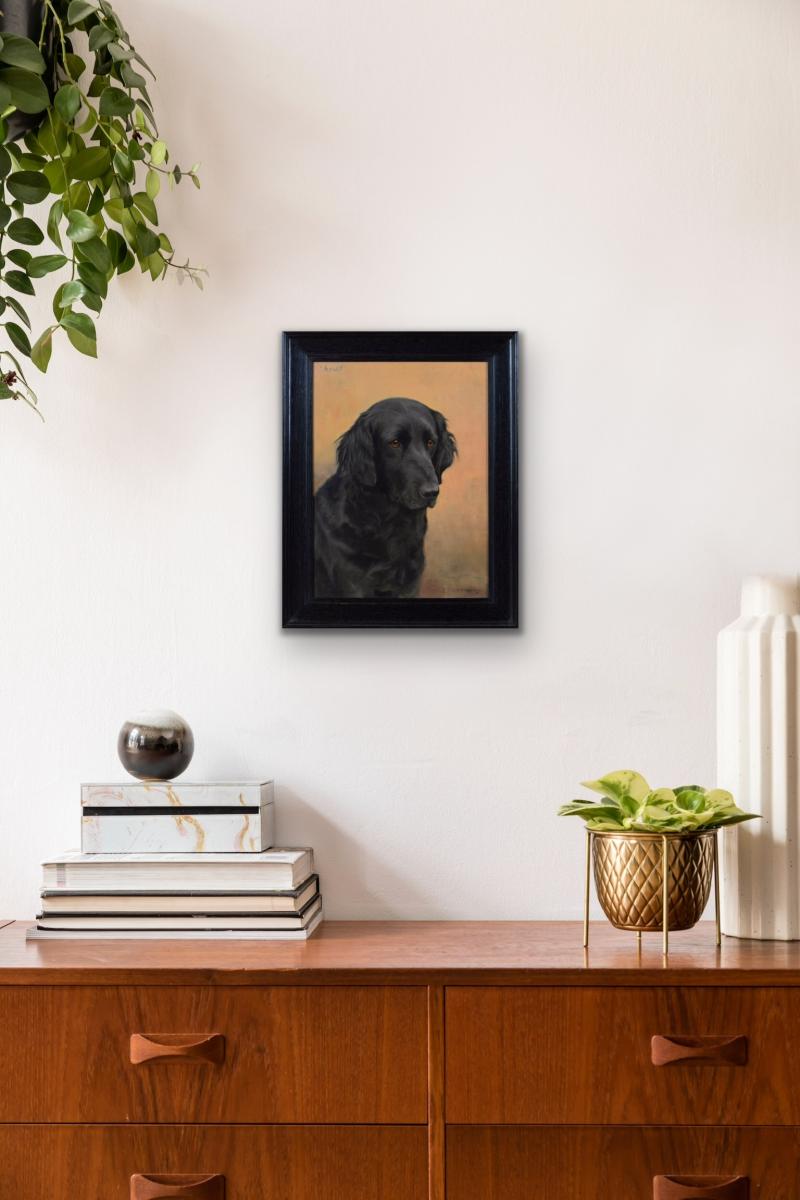 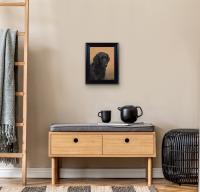 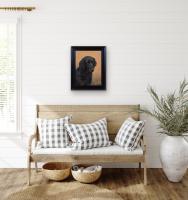 Florence Mabel Hollams was a horse portraitist and animal painter born at 24 Westgate Terrace in Kensington, London on 25 December, 1876. She is sometimes referred to as Frances. Her father Frederick William Hollams was a barrister from Blackheath, Kent and her mother Mary Owen Lanyon was born in Antrim, Belfast and was the daughter of Sir Charles Lanyon. By 1881, the family were living at Marloes House, Marloes Road, Kensington but later moved to Southside in Wimbledon Common.

Hollams studied under William Frank Calderon (1865-1943) at his school of animal painting which opened in 1895 and also at the Académie Julian in Paris. By around 1896/1897, she had moved with her parents to Dene Park in Tonbridge, Kent, the home of her paternal Grandfather.  She made her debut at the Royal Academy in 1897 listing her address as Dene-Park and was one of the first female Academicians. Her works were highly popular and she included amongst her patrons the Earl of Sefton, Lord Cornwallis and Earl Beatty. She became an Associate of the Society of Women’s Artists in 1899 and was elected to the society in 1902.

On 18 July 1903, she married Charles Lionel Fox,a steward and land agent to the Farlawne Estate owned by the Cazalet family, who were well known racehorse owners and trainers.  Together the couple had 2 children and lived at Oak Cottage, Claygate near Shipbourne not far from the Farlawne estate. They later moved to nearby Puttenden Manor where Hollams continued to paint under her maiden name. She died in Taunton on 2 March, 1963.

Hollams also produced some flower and figurative works, however, it is for her portraits of horses and dogs that she is best known. Her works are usually painted on polished wood, showing the grain as the background.  Many of her works are held in public collections including the Leicestershire Museum, 1st the Queen’s Dragoon Guards Heritage Trust and the National Trust.

Presentation: The painting is housed in its original period ebonised frame which is in excellent condition.
Condition: As with all of our original antique oil paintings, this work is offered in ready to hang gallery condition, having been professionally cleaned, restored and revarnished.