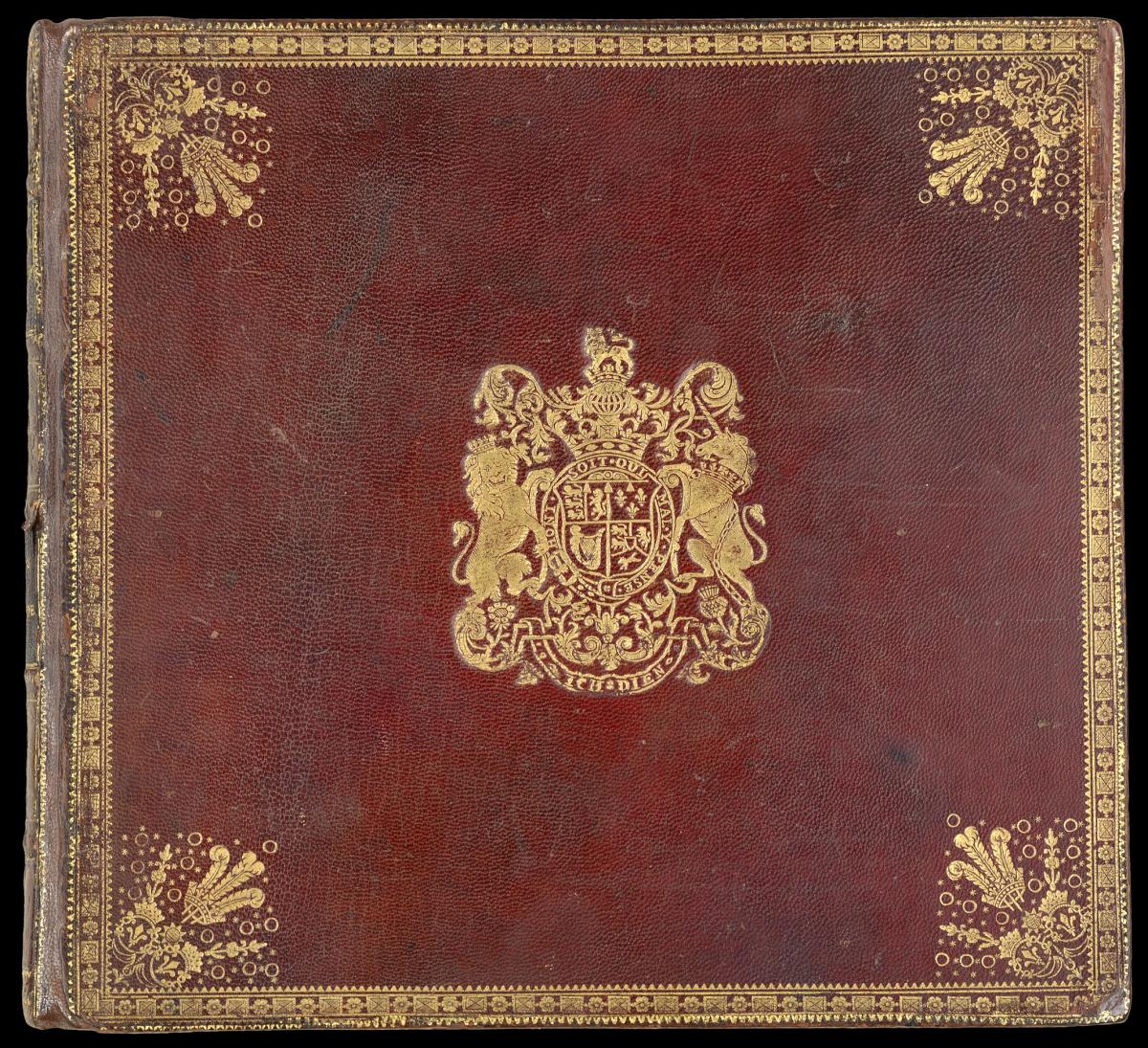 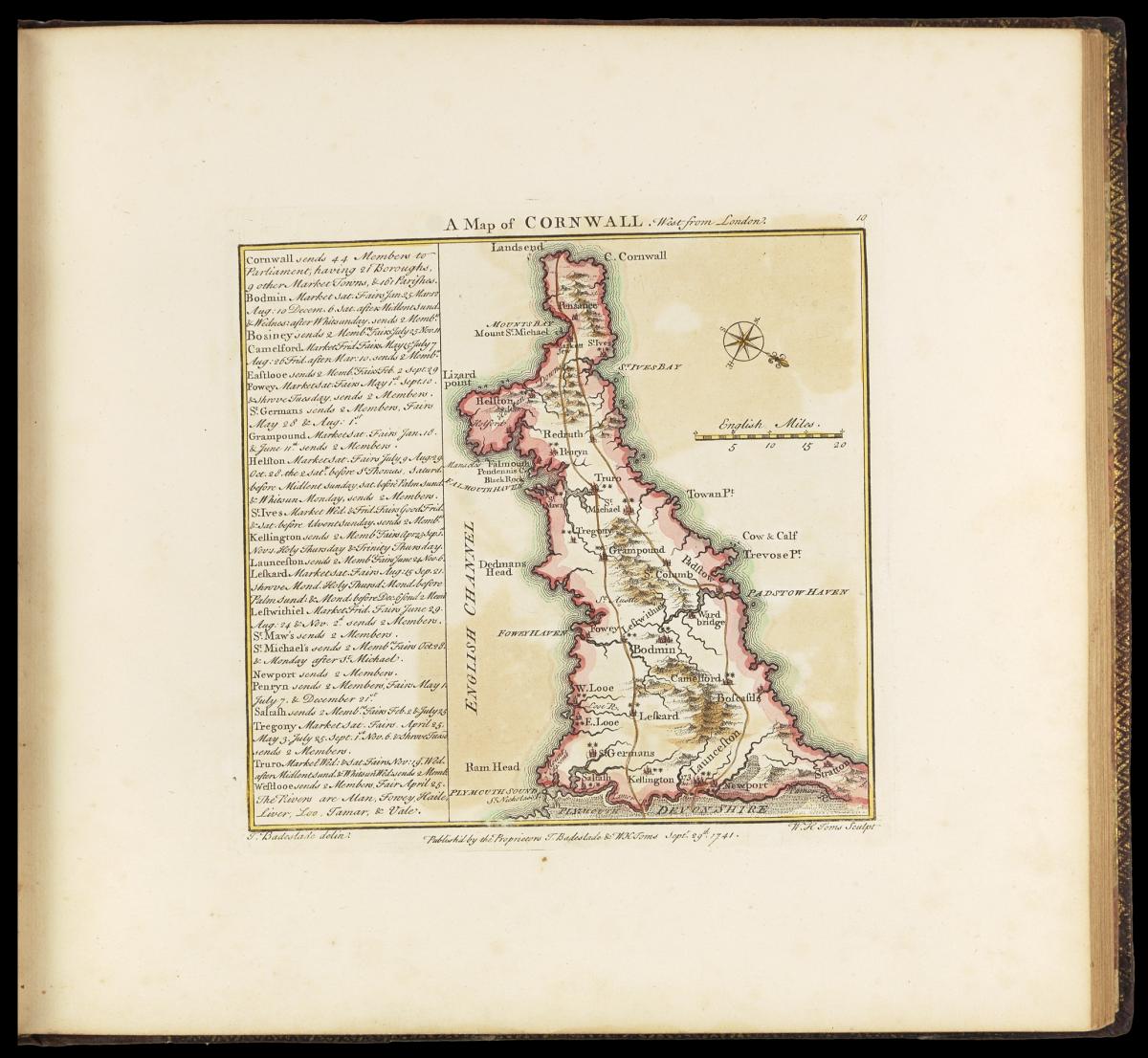 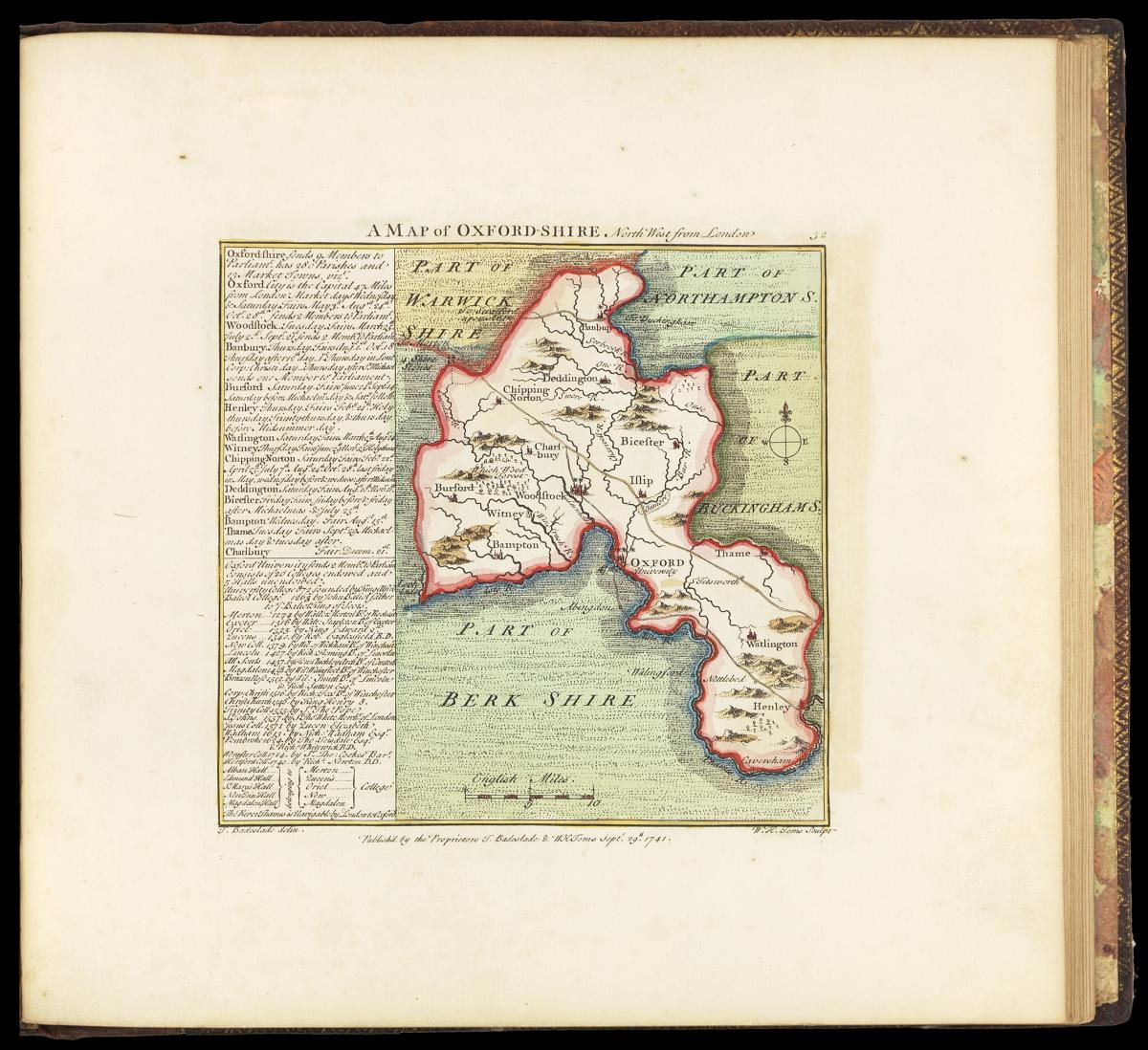 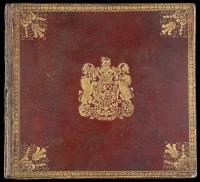 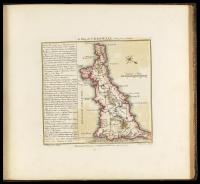 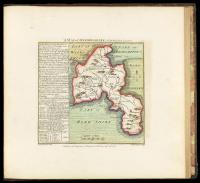 Title Chorographia Britanniae, or a Set of Maps of all the Counties in England and Wales: to which is prefix'd the following general maps, viz.

Publisher Printed for and Sold by W.H. Toms, Engraver in Union Court, near Hatton Garden, Holborn

"The atlas was perhaps one of the two or three of the best-selling county atlases to be published before Cary's New and Correct English Atlas appeared in 1787. It was the first eighteenth-century county atlas to be truly pocket size (when the sheets were folded and bound on guards), and like its road-book equivalent, Britania depicta, it immediately found a substantial and hitherto unexploited market" (Hudson)