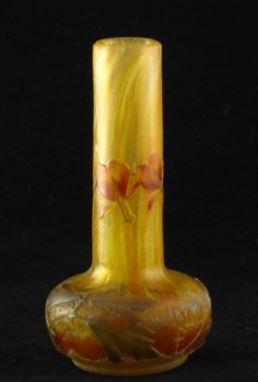 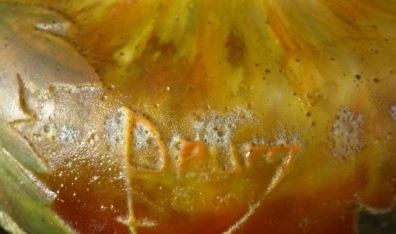 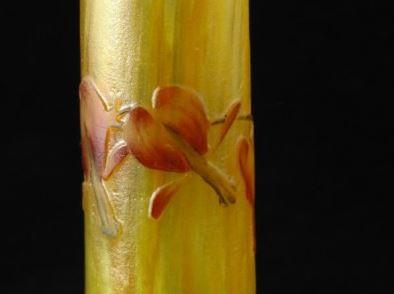 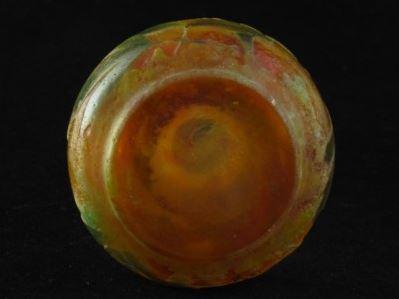 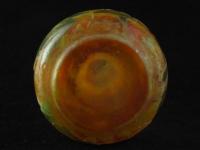 Upon finishing his classical education in Bitche, Metz, and Nancy, Auguste Daum received a law degree from the university in Paris. He abandoned his law career in order to manage his father’s factory and, in 1904, he became the president of the Nancy Commercial Court.

Over the years, numerous talented artists were in charge of Daum’s decoration workshop. Jacques Gruber, decorator and glassblower, was responsible from 1893 onwards and Henri Bergéfrom 1895 onwards.