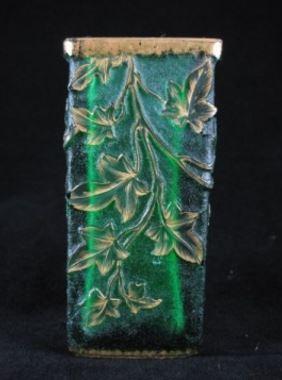 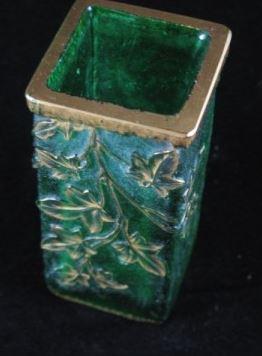 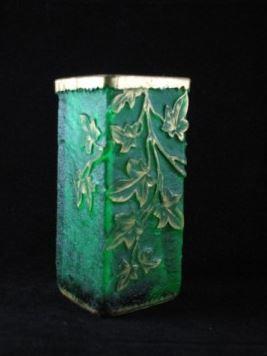 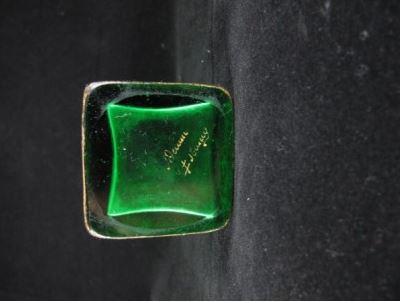 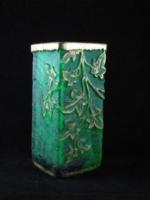 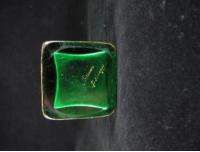 DAUM NANCY A very fine acid cutback glass vase decorated with leaves which have been highlighted with gold enamel. Signed in gilt to the underside DAUM NANCY and with the cross of Lorraine.

Simple but stylish an excellent example of this period of work by Daum. French c 1895. Excellent original condition

The Musee des beaux Arts in Nancy has housed since the mid 80’s almost 600 examples of Daum glass, crystal, light fixtures and pâtes de verre, all of which illustrate a century of Nancy glass production.