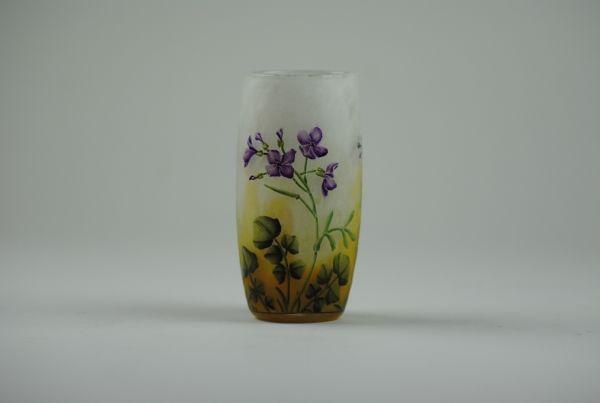 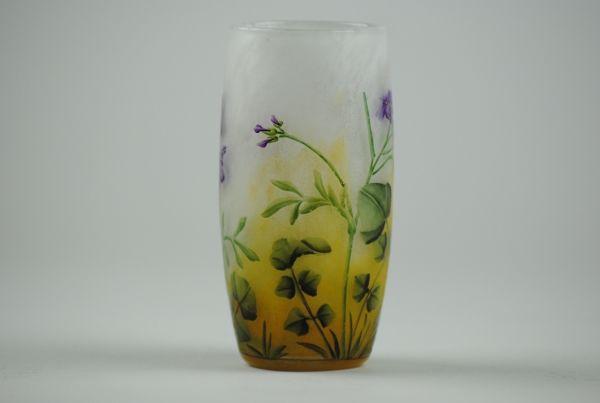 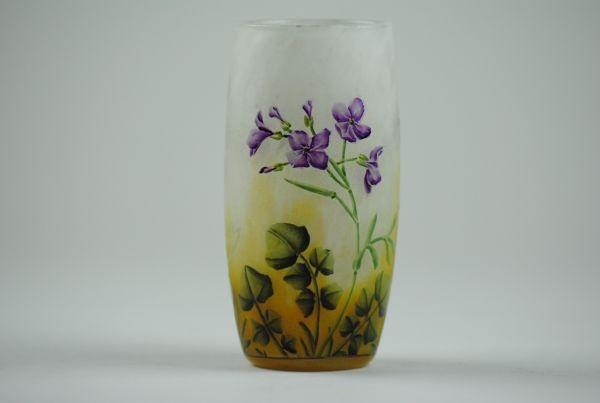 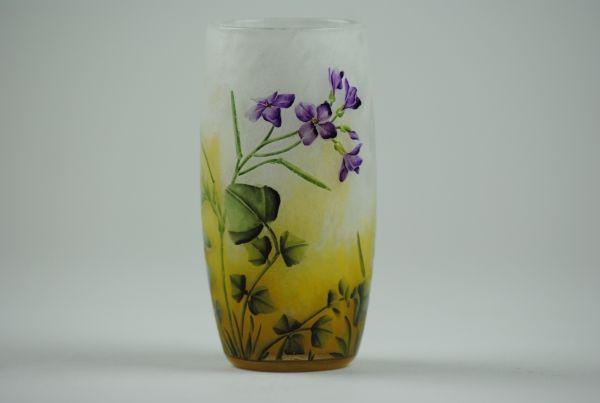 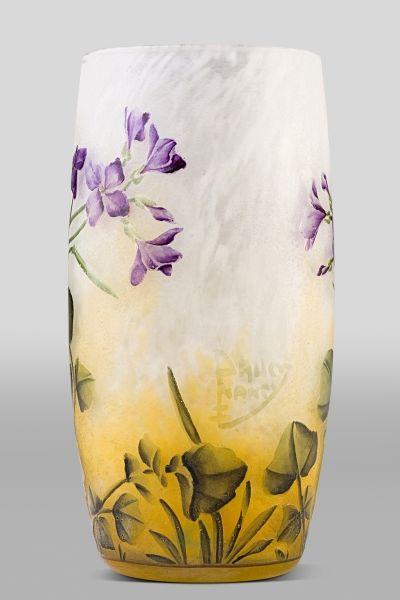 Excellent original condition and a beautiful piece that would enhance any collection.

He abandoned his law career in order to manage his father’s factory and, in 1904, he became the president of the Nancy Commercial Court. Upon his death in 1909, his brother Antonin took over the family business. Antonin was a student in Lunéville and then attended a secondary school in Nancy.