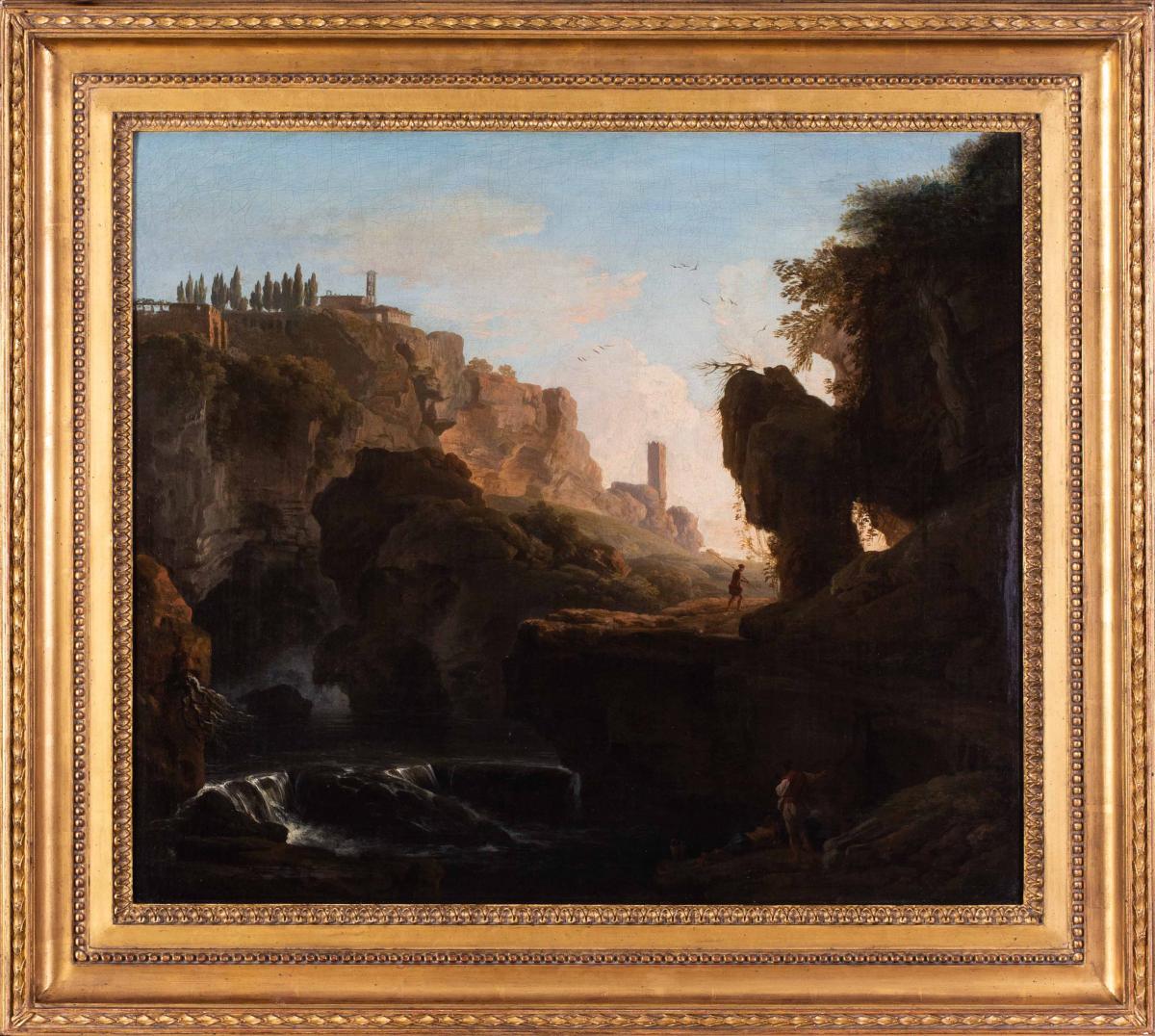 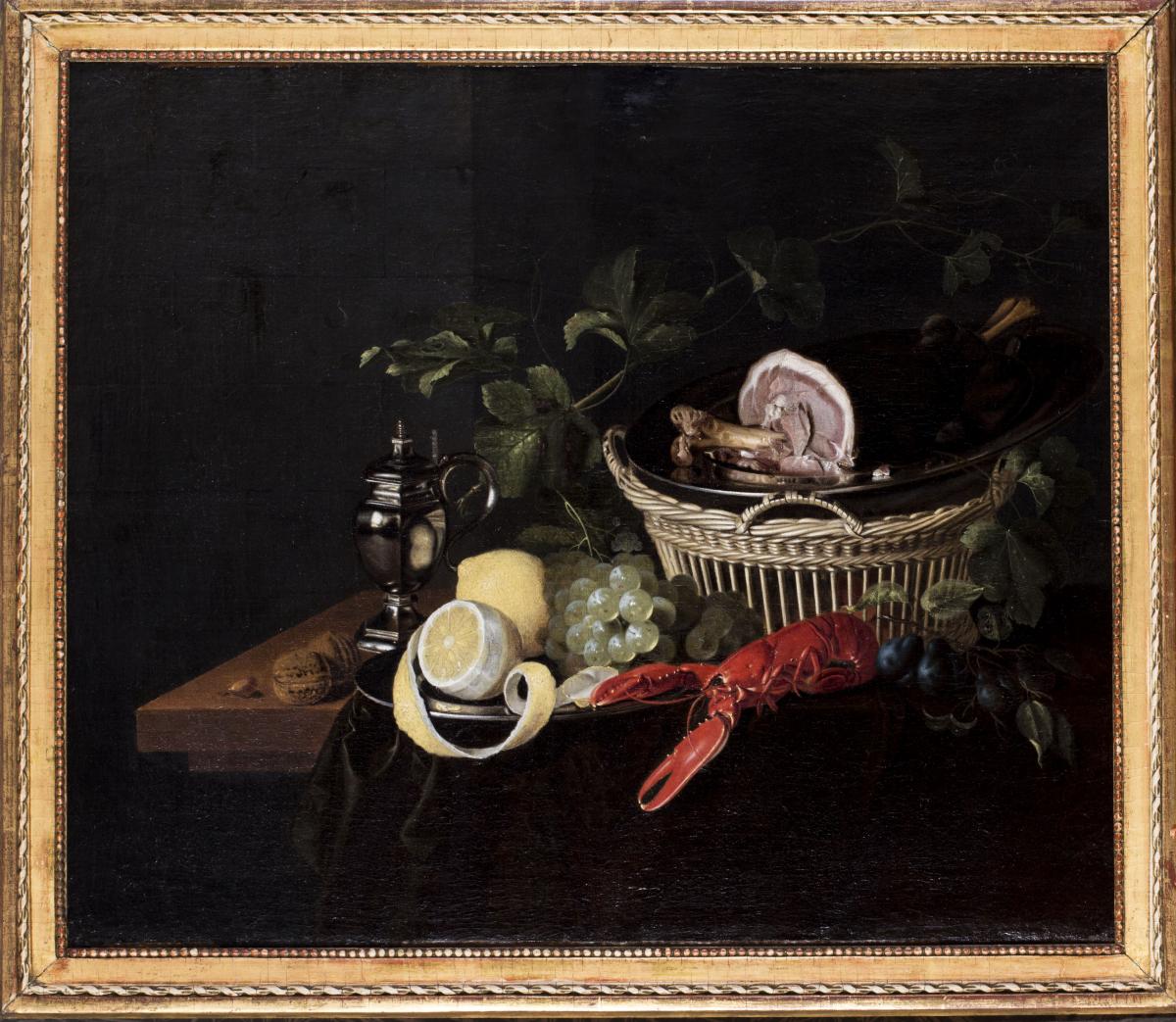 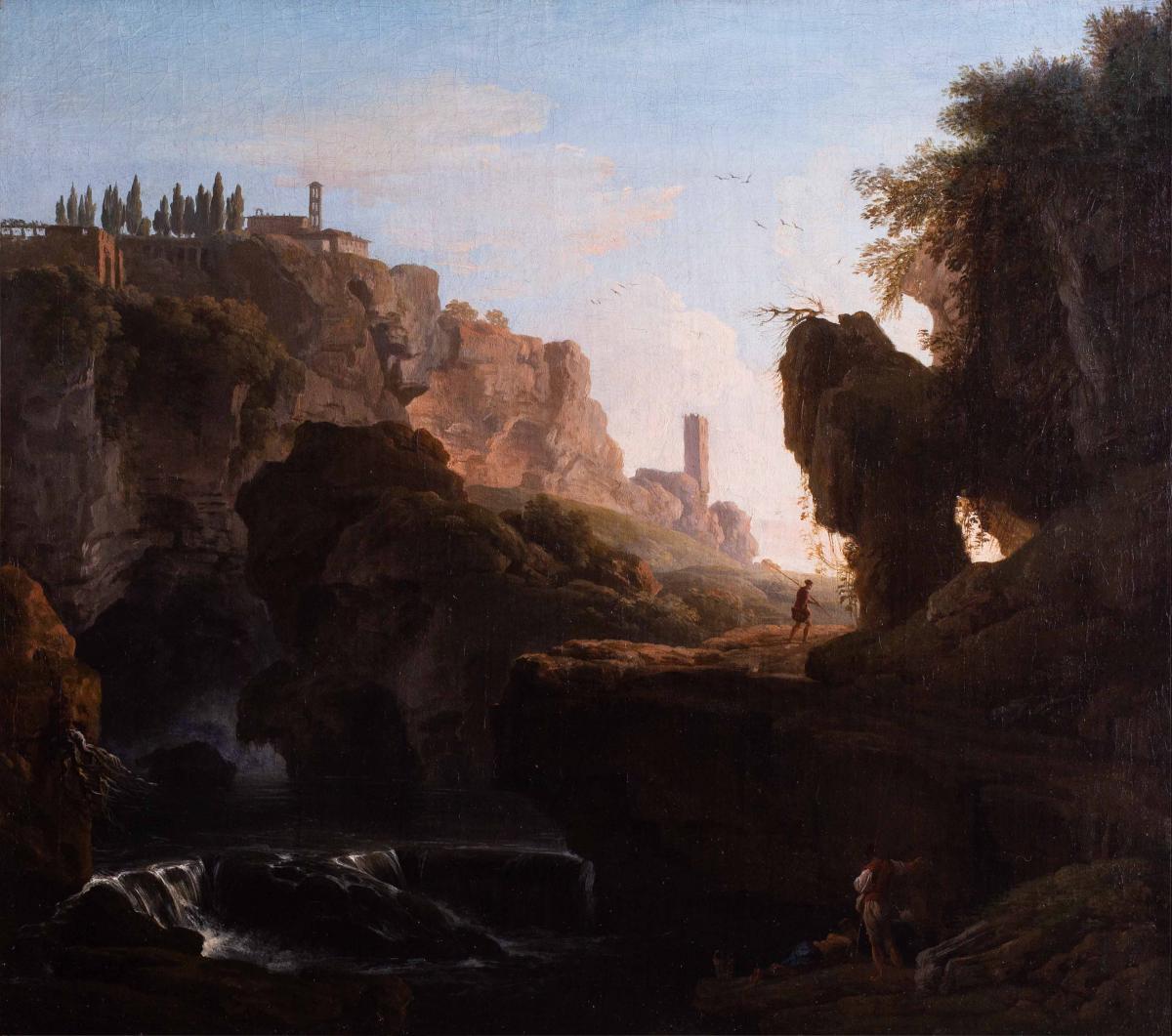 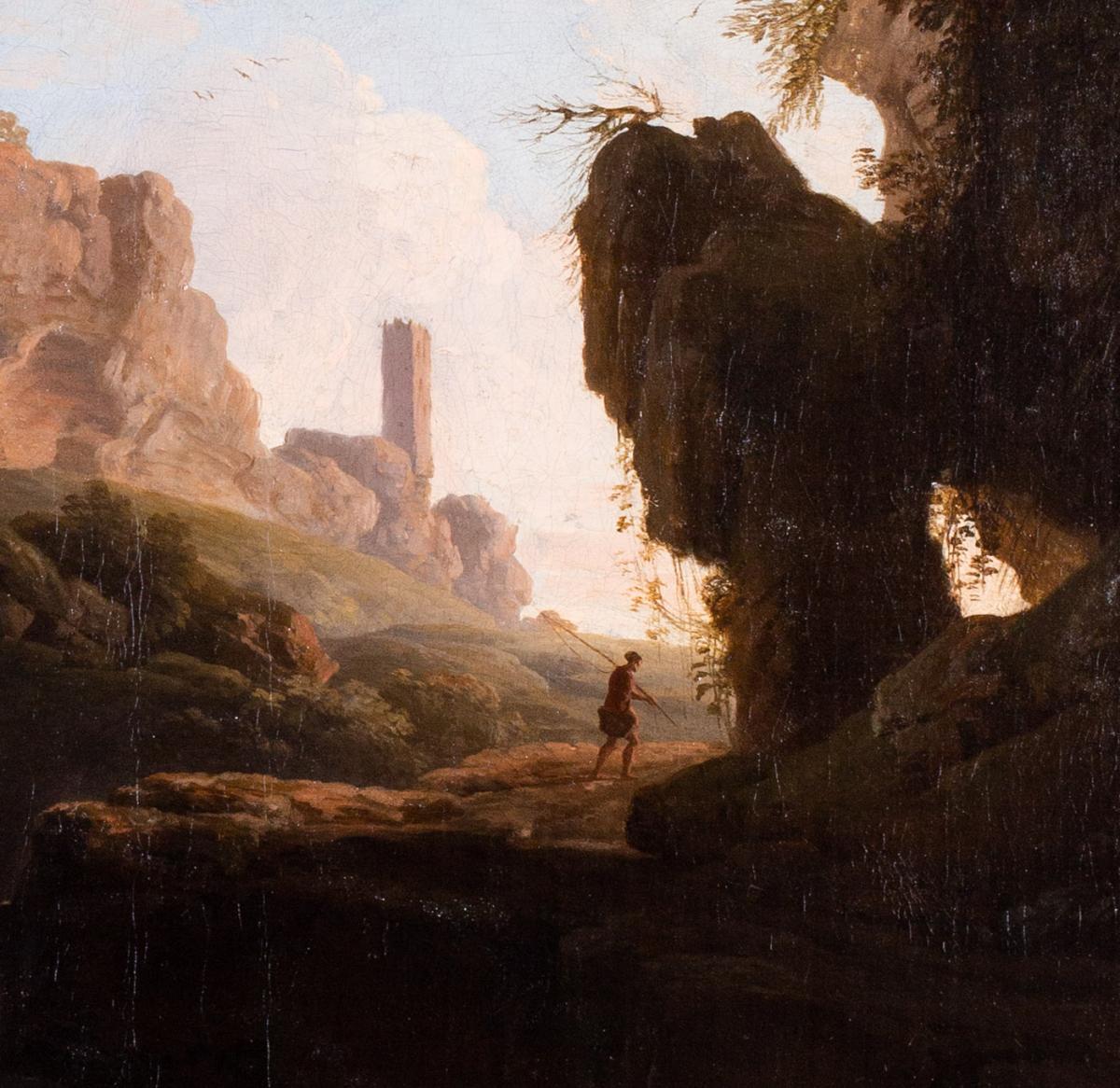 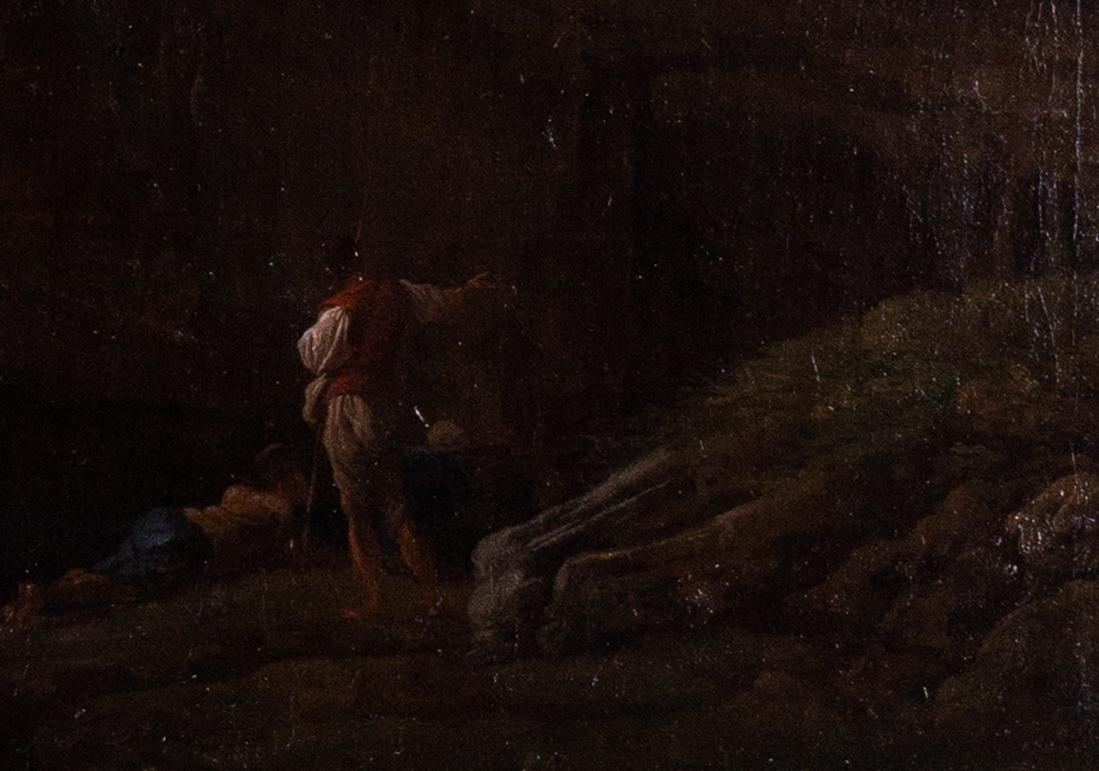 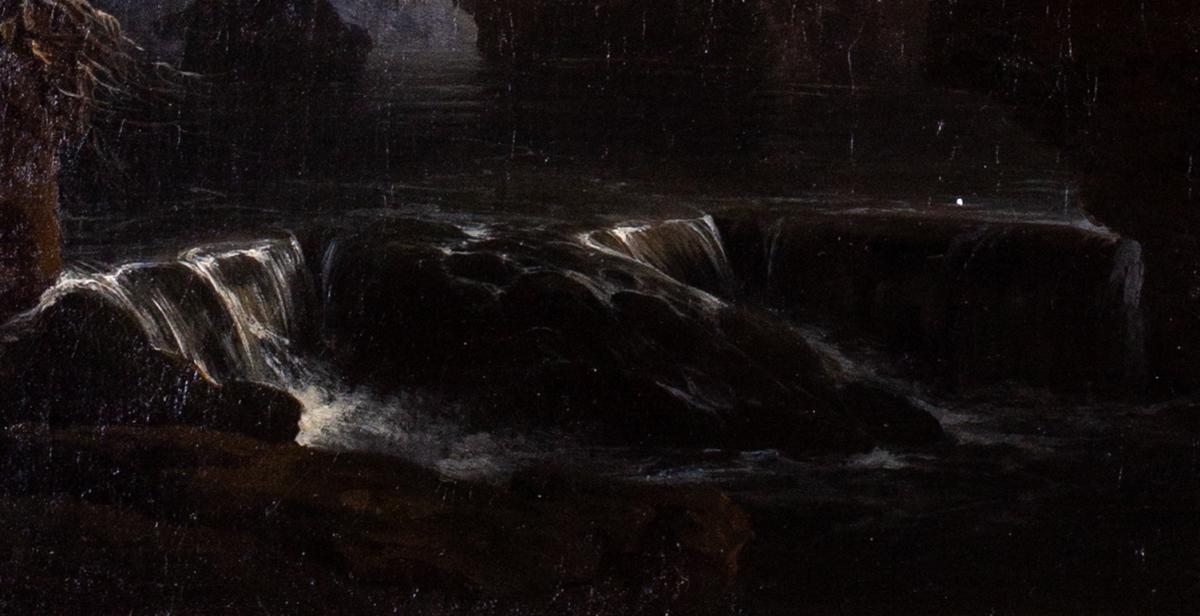 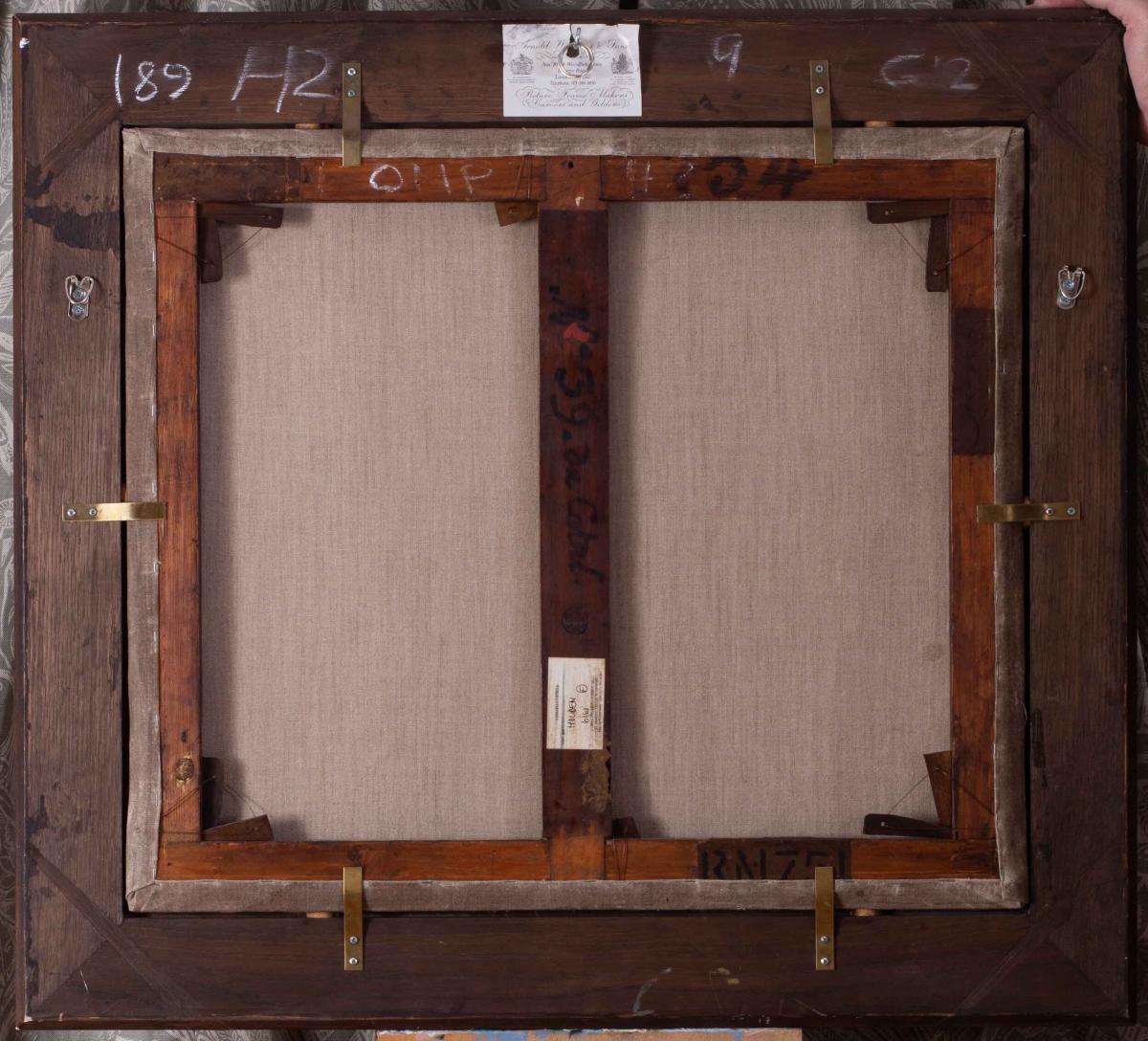 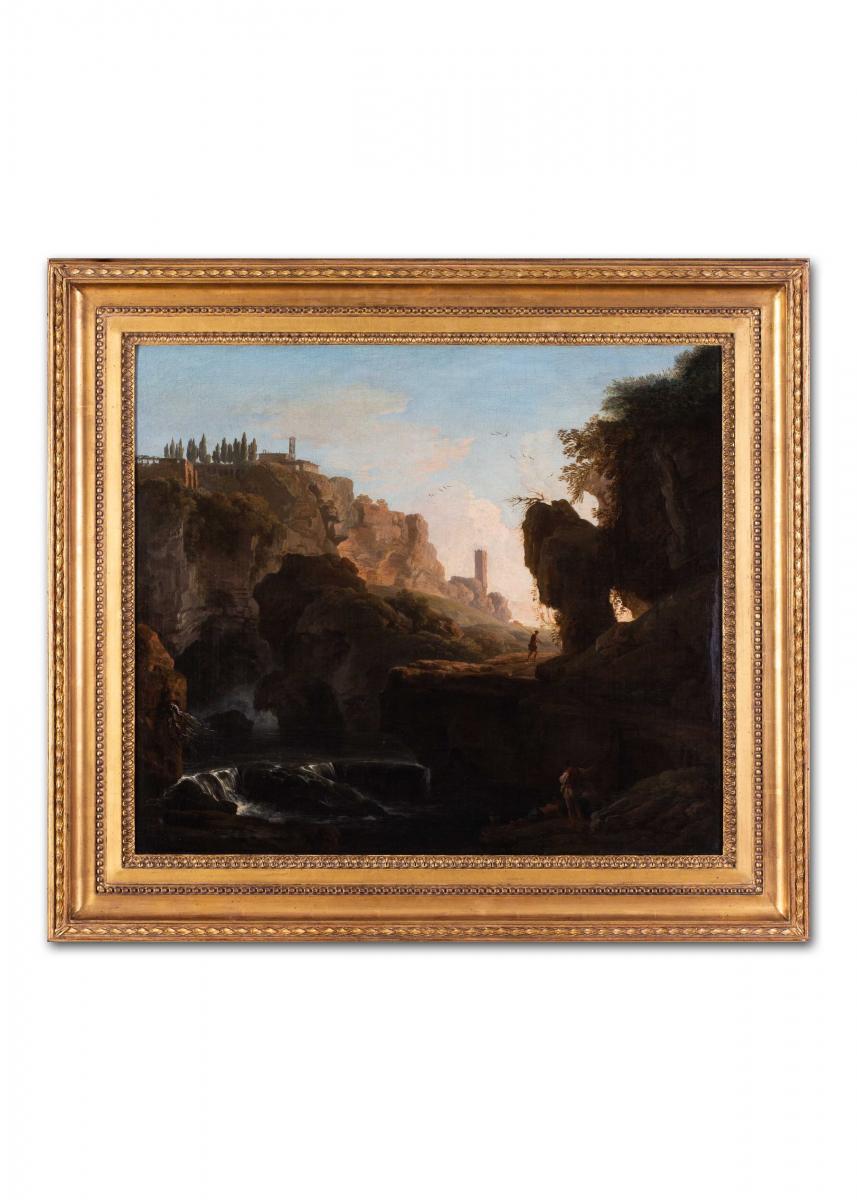 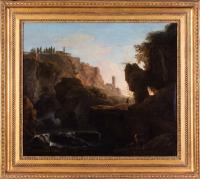 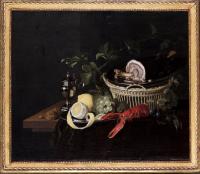 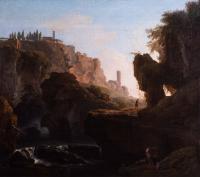 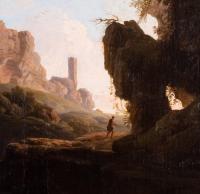 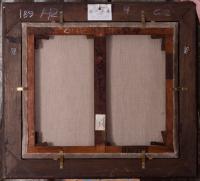 Fisherman by a Cascade in a Gorge, probably Tivoli

The estate of the late Betty, Lady Grantchester

Claude-Joseph Vernet was the leading French landscape painter (with Hubert Robert) of the later 18th century. He achieved great celebrity with his topographical paintings and serene landscapes. He was also one of the century's most accomplished painters of tempests and moonlight scenes.

Vernet was born at Avignon and trained there with his father, Antoine, and with the history painter Philippe Sauvan. He spent the years 1734 to 1752 in Rome, where he studied classical landscapes in the tradition of Claude and Gaspard Dughet, as well as the dramatic paintings of Salvator Rosa.

In Rome he was influenced by the contemporary Roman topographical painter Giovanni Paolo Panini. He had many English clients and admirers in Rome, including Richard Wilson, whom Vernet is thought to have encouraged as a landscape painter.

Vernet became a member of the Academy on his return to France and in 1753 received the important royal commission for a series of large canvases representing the ports of France (1753-65). 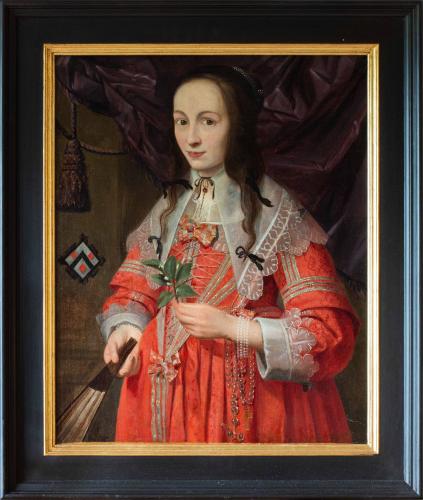 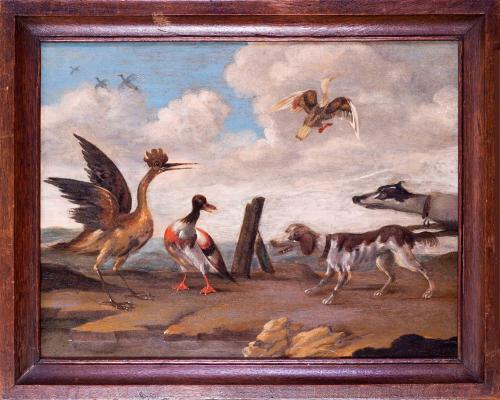 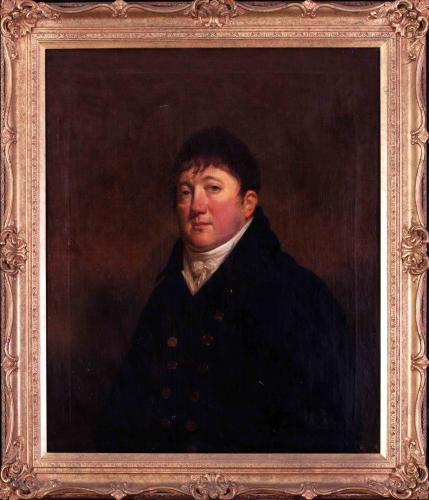 John Opie (British, 1761 – 1807) Portrait of a gentleman
Ottocento Ltd
View all from this dealer