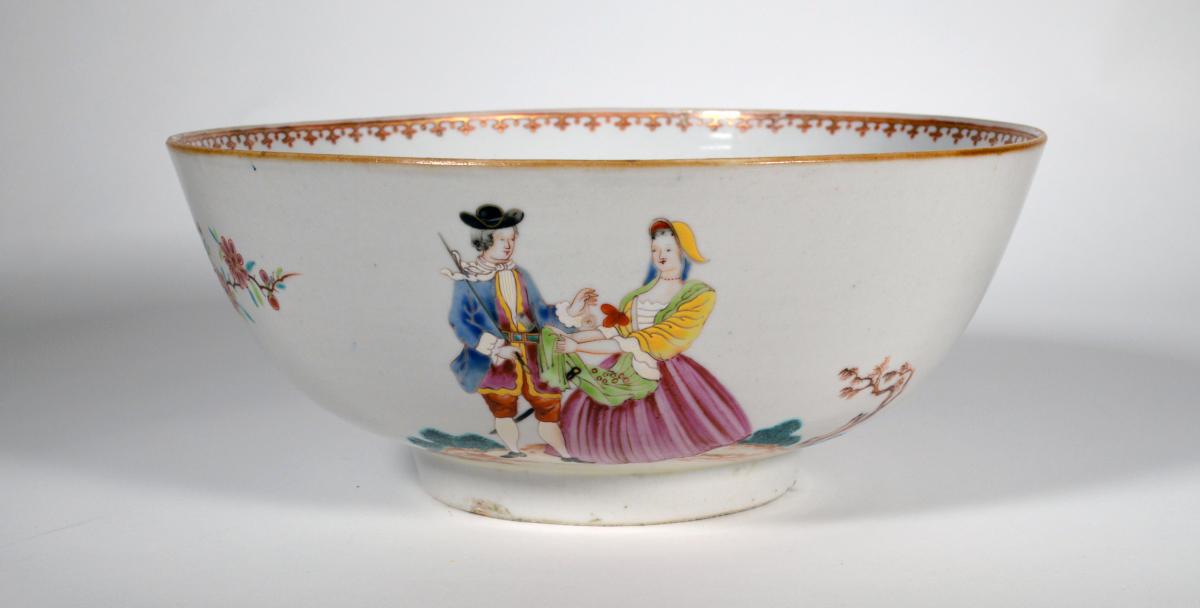 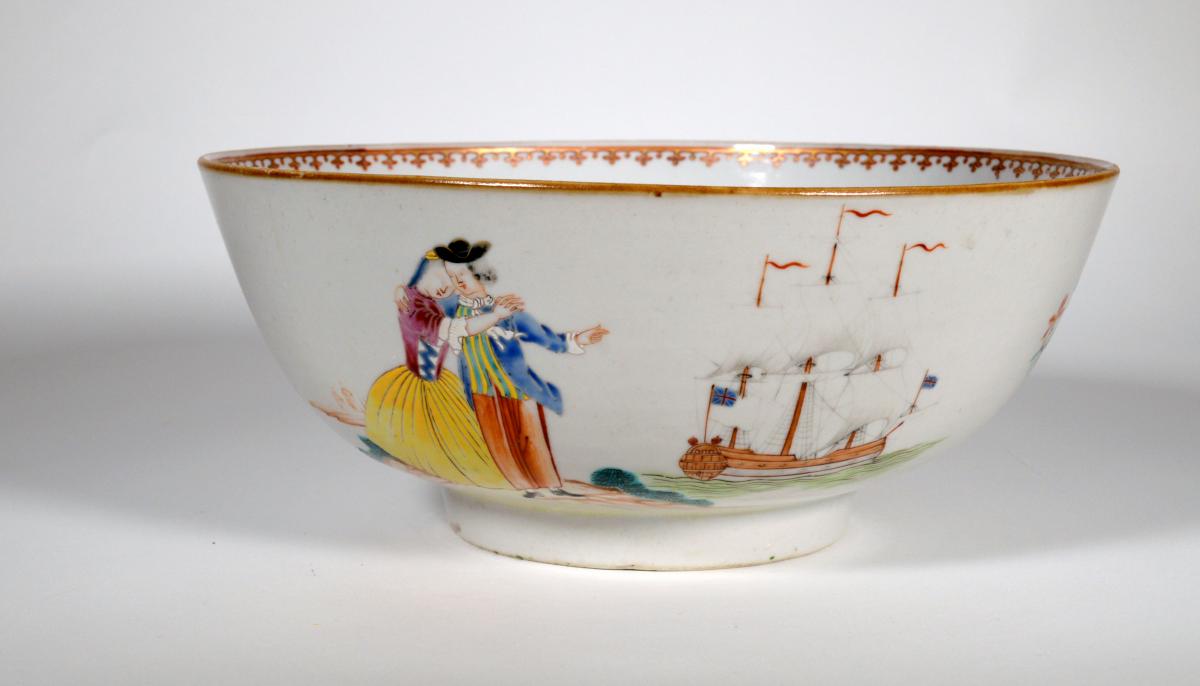 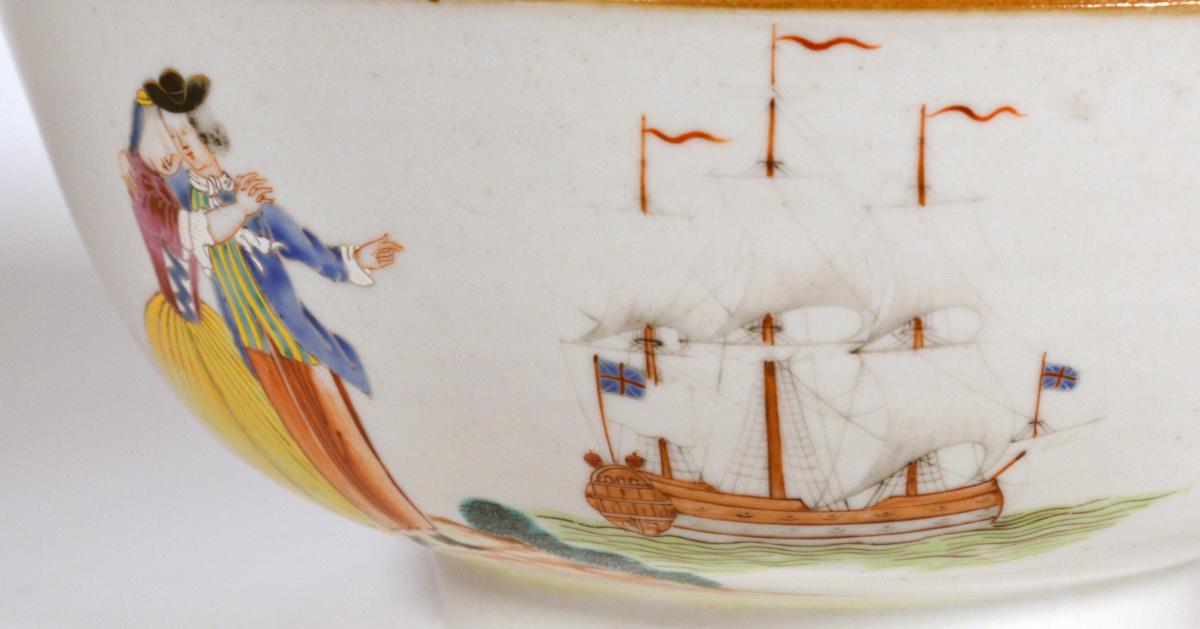 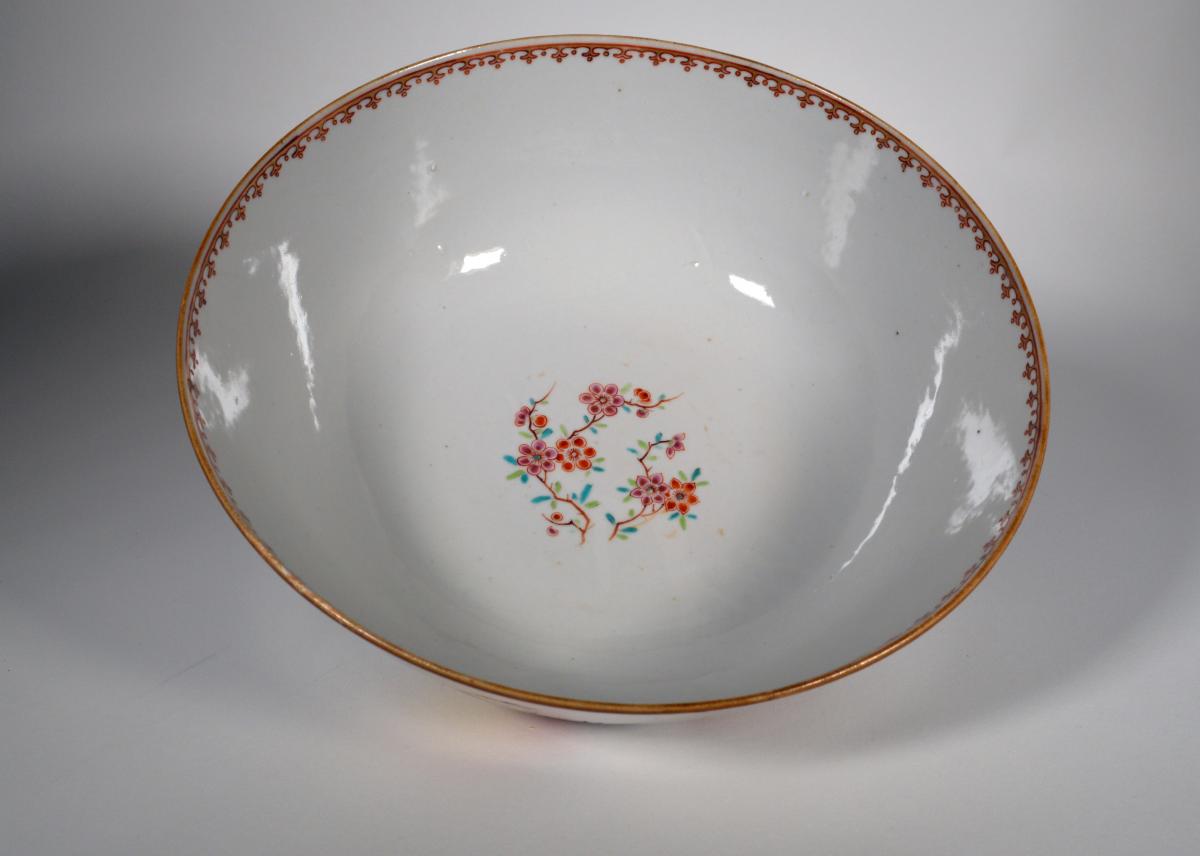 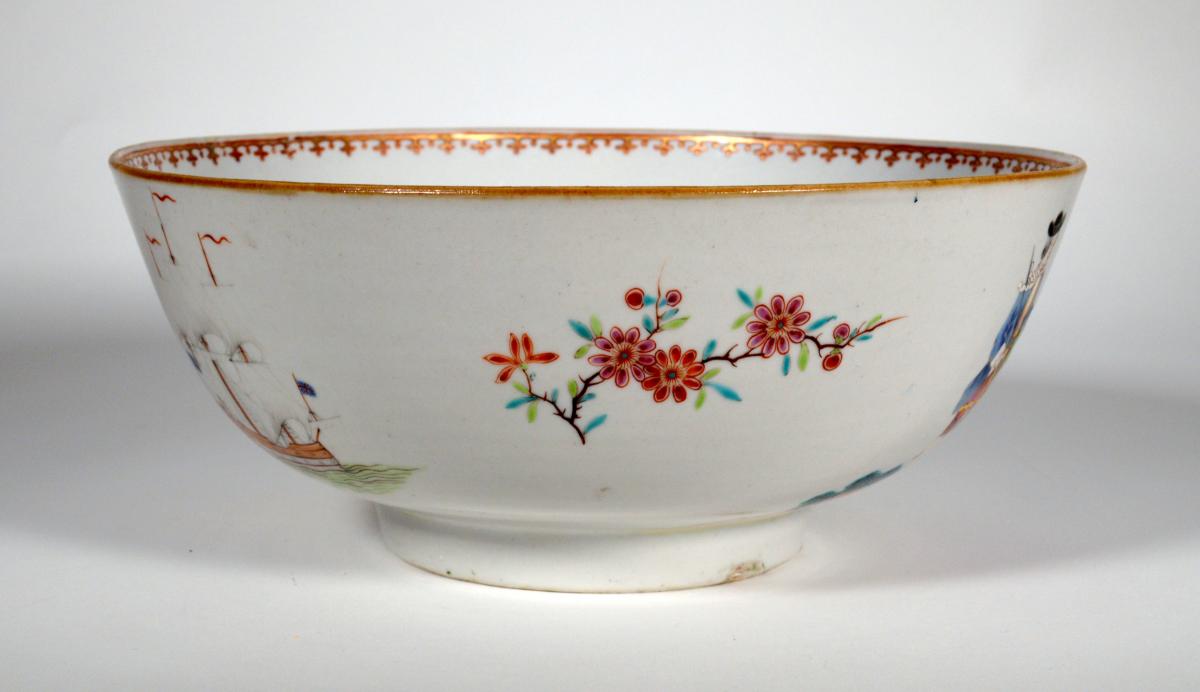 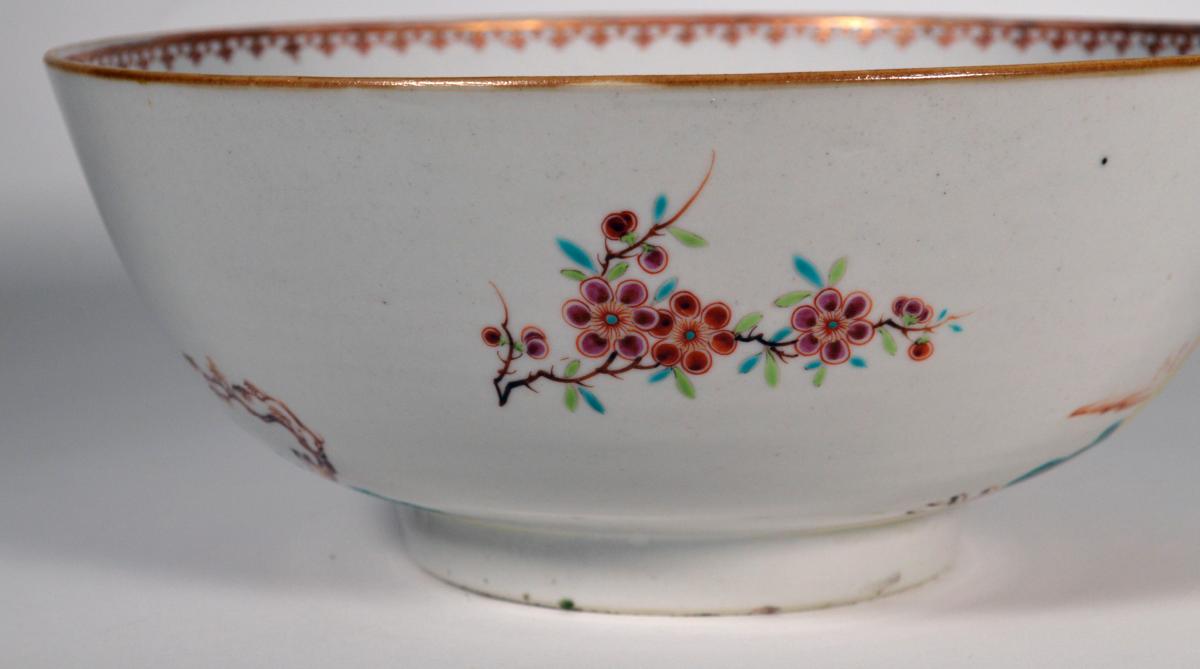 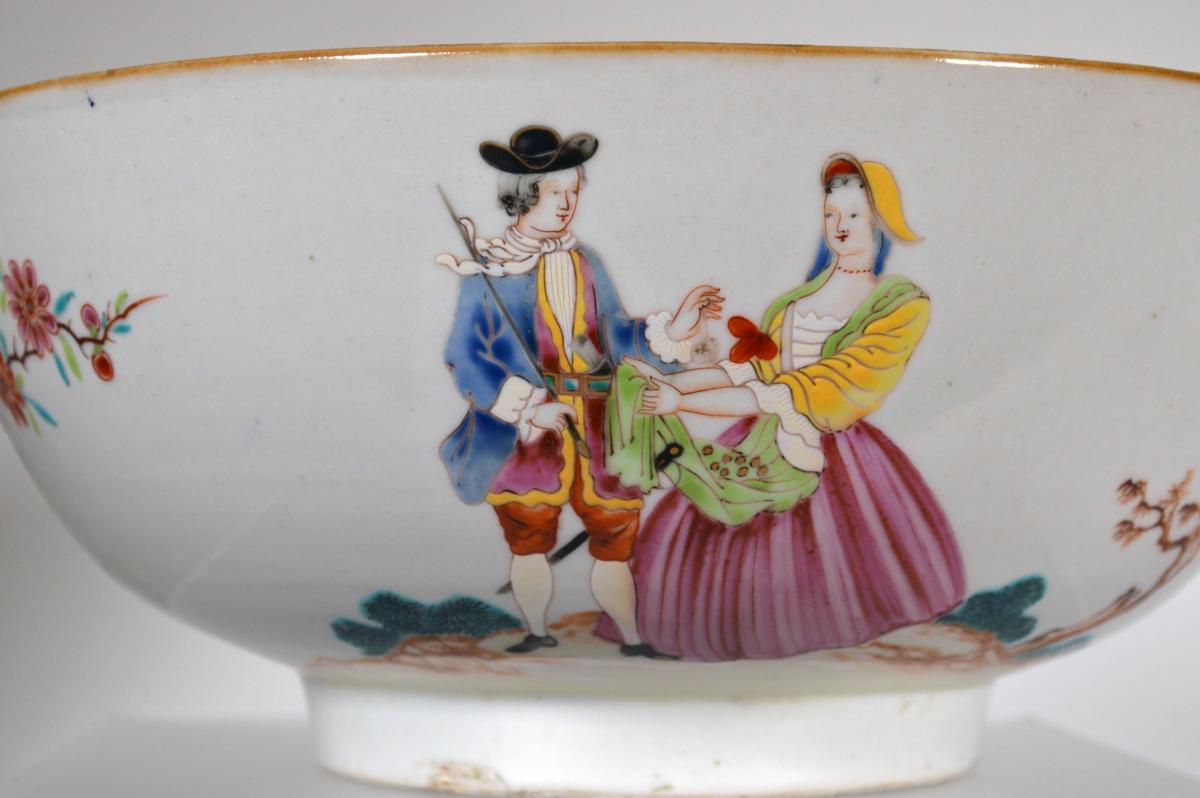 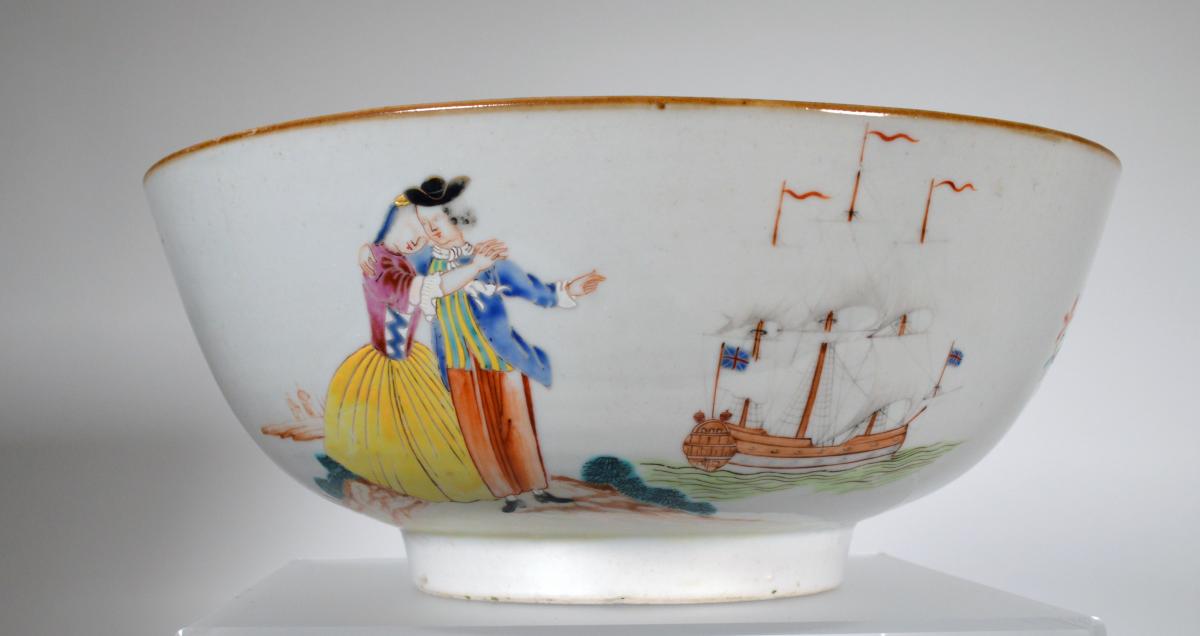 Condition is very good with some fading to the en grisaille sails.